What Causes Hiccups? How You Got Them, And How To Get Rid Of Them

Ever wondered what causes that pesky case of hiccups, or how in the world you're going to get rid of them? 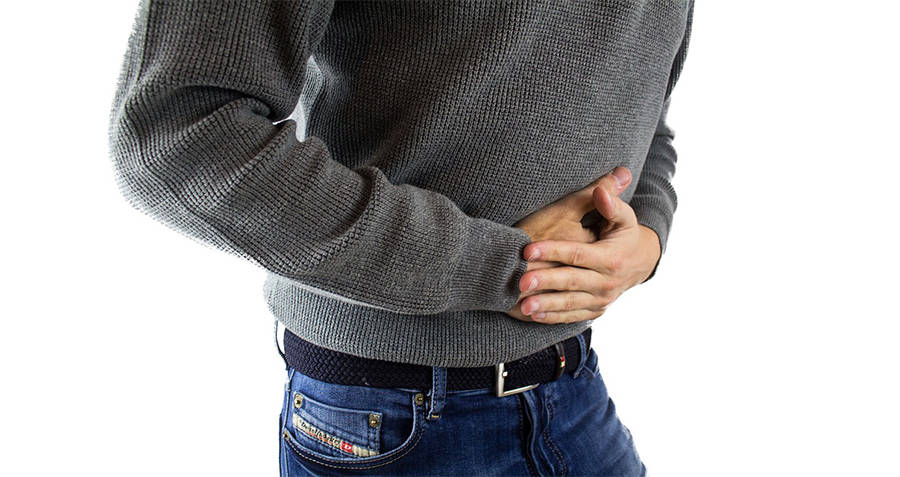 Public Domain What causes hiccups? Sometimes just being a man.

A hiccup happens when the diaphragm muscle – the sheet of muscle that separates your chest cavity from your abdomen – involuntary contracts. The “hic” sound comes when your vocal cords momentarily close following the diaphragm spasm.

So what causes hiccups?

According to the Mayo Clinic, a lot of things. Eating a large meal too quickly, drinking alcoholic beverages, and drinking carbonated beverages are the most common causes. In some cases, other causes can include sudden overexcitement, emotional stress, sudden temperature changes, or (usually in children) swallowing air accidentally while sucking on candy or chewing gum.

Or, sometimes, just being a man. According to the Mayo Clinic, men are more likely to get the hiccups than women.

Usually (unless you’re this guy) hiccups last less than 48 hours, and most cases only last for a few minutes.

Sometimes, however, long-term hiccups can occur and can be a sign of something more serious. 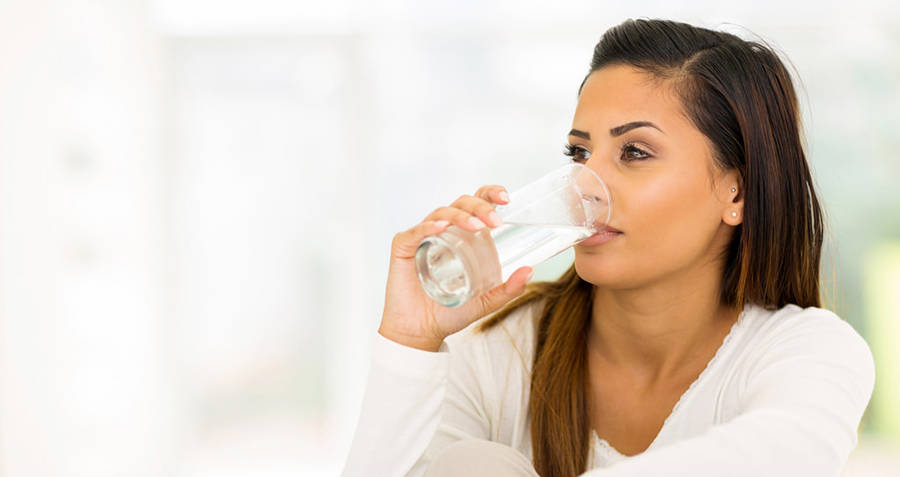 If your bout of hiccups lasts more than 48 hours, you could have something irritating your phrenic or vagus nerves, both of which stimulate the diaphragm muscle. Small things like having a hair stuck in your throat can cause long-term hiccups, but so can bigger things like acid reflux, laryngitis, or even a tumor.

Though they could signal a larger issue, the good news is that a simple case of the hiccups themselves isn’t fatal. But, it can be extremely irritating. So, how do you stop them?

Unfortunately, the jury is still out on an official cure for hiccups, but over the years some interesting theories have been thrown out.

The most common response to the hiccups is to hold your breath or drink a glass of water. The theory behind both is that your breathing patterns will be interrupted, giving your diaphragm a chance to recover. Other tactics that employ that theory include eating a scoop of peanut butter or swallowing a spoonful of sugar.

Another age-old remedy includes breathing into a small paper bag. The idea is that the increase in carbon dioxide levels will make the diaphragm contract more deeply, calming the spasms.

Though most of those should do the trick, if you’re feeling brave there are some more unusual cures you could try, such as pulling hard on your tongue, spinning around clockwise while rubbing your stomach counter-clockwise, using a hiccup stick, or (only to be used in the most dire of cases…and maybe not even then) a “rectal massage.”

Enjoy this article on what causes hiccups? Next, check out the history of tobacco enemas, then, read about another highly sought after remedy – the hangover cure.