Inside The Magical Mind Of Charles Perrault, The Father Of Fairytales Like Cinderella

The evergreen stories written by Charles Perrault are still told to children today as they're tucked into bed at night. 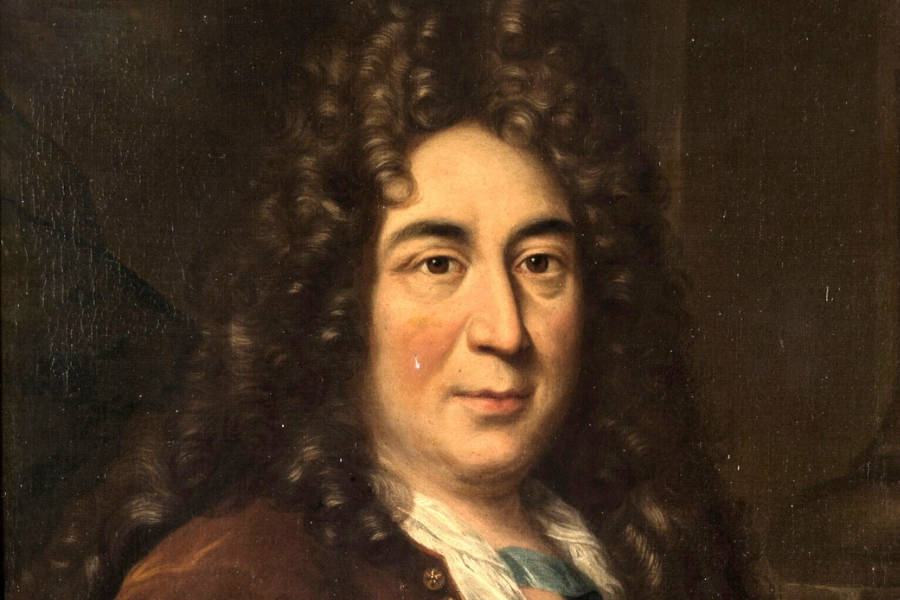 Wikimedia CommonsCharles Perrault, the father of fairytales and the first version of Cinderella.

For centuries, fairytales have been a part of the bedtime tradition. Children around the world have long been tucked into bed along with stories of princes and princesses and evil queens, and of far off lands home to magical woods filled with dangerous creatures. But where did such stories originate? We all know about Hans Christian Anderson and his little mermaid, or the Brothers Grimm with their fairy godmothers, but these stories of morality and cautionary tales had been around long before those writers became famous.

In fact, they’d been around since the late 1600s when an old intellectual named Charles Perrault compiled all of the stories he’d spent his life telling to his own children into a book called Stories or Tales from Times Past, with Morals: Tales of Mother Goose, which contained, of course, the tale of Mother Goose, the first version of Cinderella, Puss in Boots, and more.

Today, many of Perrault’s fairy tales survive and serve as the basis for countless Disney movies and songs. Finally, his works prove that if there’s one thing that can stand the test of time it’s imagination. 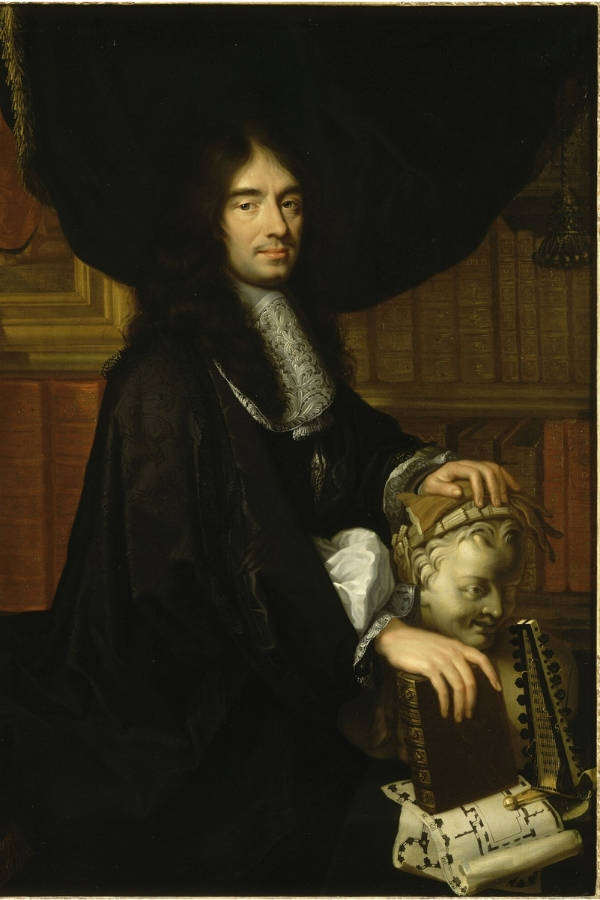 Perrault’s career as a writer didn’t take off until his career as a politician ended; a career which, some say, served as ample inspiration for his cautionary tales on morality and deceit.

Perrault was born on Jan. 12, 1628, to a Parisian bourgeois family. From a young age, he had been groomed to join the government as his father and elder brother had before him. In school, he studied the law and garnered quite the reputation for his mind. He was later appointed to the Academy of Inscriptions and Belles-Lettres as secretary to King Louis XIV’s finance minister. The Academy devoted itself to the propagation, protection, and discussion if the humanities in France.

From here he would be appointed to the Académie française, a council which oversaw all matters regarding French language and literature. All these connections to the king’s aids served to secure a position for his brother as a designer for the Louvre which helped to cement his family’s place in high society. His position in the upper echelons of society would serve his reputation well when he became a writer. 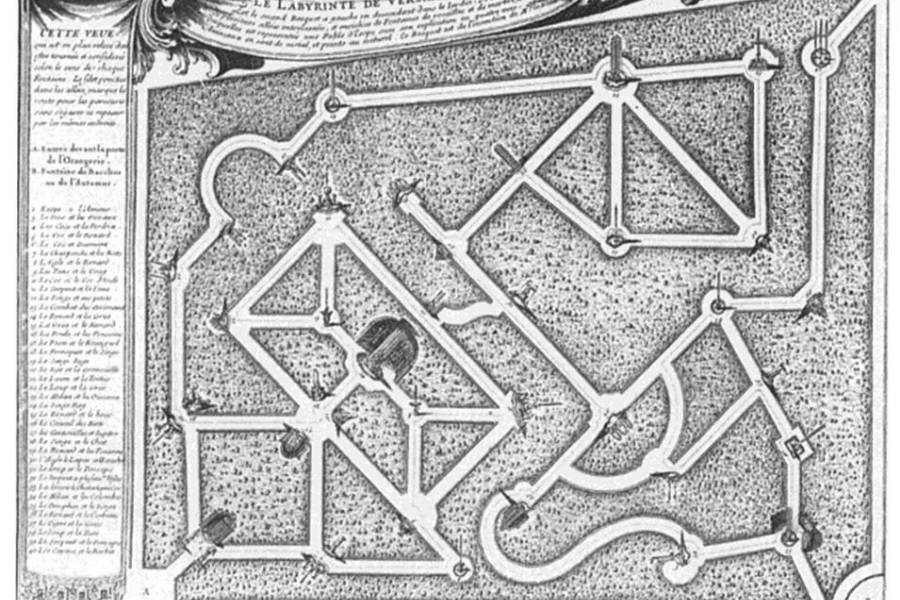 Wikimedia CommonsThe maze at the Palace of Versailles, designed by Perrault.

Throughout his time in government, Perrault was able to flex his writing muscles though not nearly as creatively as he would later. At one point he penned a story for King Louis titled The Painter, in honor of the king’s official painter. Additionally, he advised the king on how to decorate the labyrinth of Versailles and subsequently wrote the guidebook to the maze.

His writing history was partially marred in the late 1670s when he wrote a review praising a production of a modern opera. A schism occurred between the seasoned theater critics who favored more traditional artistry, known as the Ancients, and modern audiences who enjoyed the new iterations, known fittingly as the Moderns.

The schism would come to be known in the literary world as Le Querelle des Anciens et des Modernes, or “the Quarrel of the Ancients and the Moderns,” and would define a literary era — including Perrault’s own career. Perrault was firmly on the side of the Moderns which was a position that would influence his later works.

Meanwhile, Perrault married. He was 44 and his bride just 19. The young wife died a few years into the marriage, during which Perrault began to back away from the public sphere. 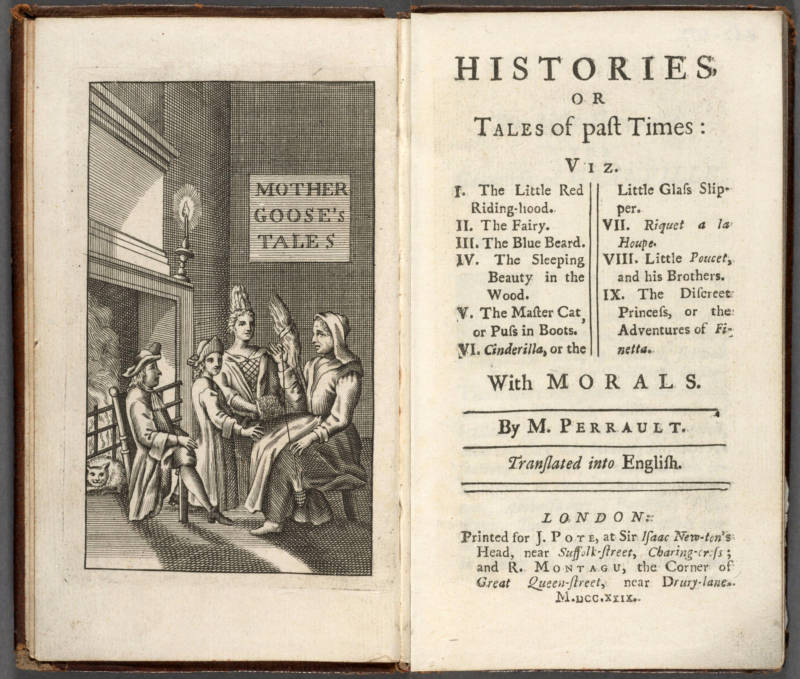 Wikimedia CommonsOne of the earliest editions of Perrault’s fairytales, subtitled Mother Goose, from 1729 when it was first translated into English.

Then in 1682, Perrault was forced into early retirement anyway by the nepotism in his academic sphere. This left him with more free time to write and focus on his three children. During this time he penned several epic poems as an ode to Christianity. These were not particularly well-received and he searched for other ways to include moral fiber in his writing.

More than 10 years later, he found it in fairytales, including the first version of Cinderella.

The Tales of Mother Goose and the other fantastical stories Perrault compiled would become the author’s first foray into the mystical world of fairytales. Critics note that it was Perrault’s use of amusing, educated vocabulary that was responsible for the persistence and reverence of his works and legacy, as he was able to capture the attention of a noble audience who ensured the mythical parables’ survival. 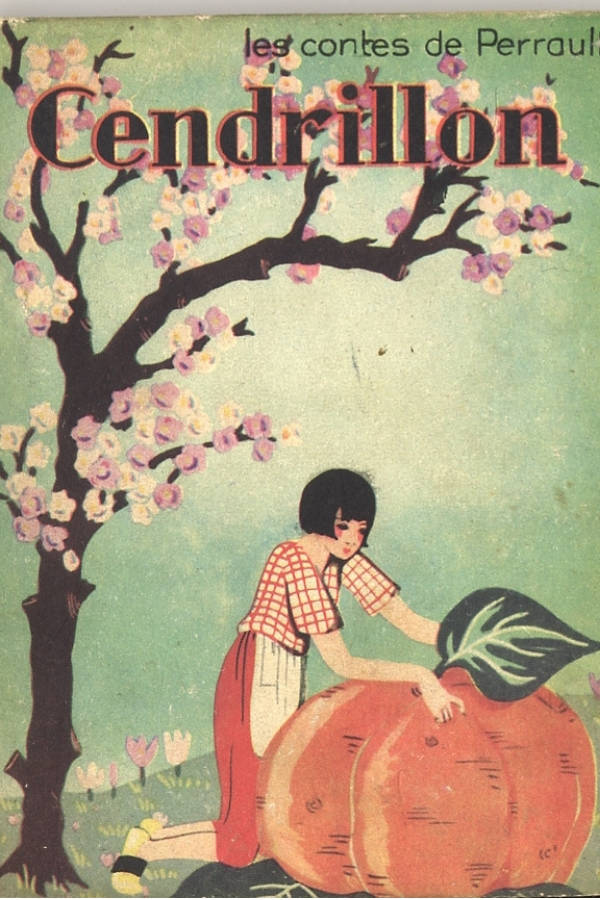 Though several of the stories within the Tales of Mother Goose and in his subsequent works have faded with time, there are those that are still told today. Some are classic fairytales featuring princesses and far off lands, while others are cautionary tales meant to warn children against real-life dangers.

Like his successors, Perrault drew inspiration for the stories from the monarchies and castles of the day. For instance, the castle in which Sleeping Beauty takes her century-long slumber was inspired by the Chateau d’Usse, a stronghold at the edge of the Chinon forest in the Indre Valley in France.

For Puss in Boots, he used the Marquis of the Château d’Oiron as the inspiration for the Marquis de Carabas, as well as his observations of French fashion and slang.

Perrault also drew inspiration from the darker side of Paris. While penning Le Petit Chaperon Rouge, or Little Red Riding Hood, Perrault noted that the streets of Paris were filled with “wolfish” men who would follow young women home and do terrible things to them. In his autobiography, Perrault claimed the use of the Big Bad Wolf was an allegory to the modern man:

“I say Wolf, for all wolves are not of the same sort; there is one kind with an amenable disposition – neither noisy, nor hateful, nor angry, but tame, obliging and gentle, following the young maids in the streets, even into their homes. Alas! Who does not know that these gentle wolves are of all such creatures the most dangerous!”

And, indeed, the story ends quite perilously for Little Red Riding Hood, as she gets eaten by the wolf. 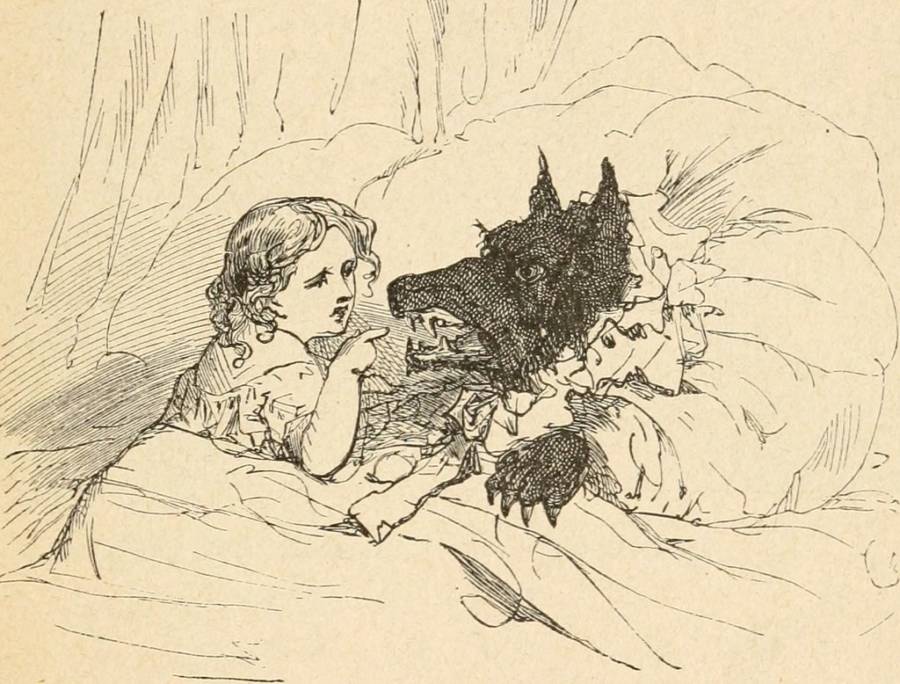 FlickrThe original Little Red Riding Hood was much more overt about being the tale of strange men trying to abduct young girls in the forest. This is from a 1908 version of Perrault’s fairytales.

Perrault died in 1703 just eight years after his first fairytales were published. He was 75. His work was wildly popular for children and adults both as his writing was digestible, creative, and substantive. The tales were soon translated by Robert Samber into English in 1729.

Though the works of Perrault are attributed to him today, it’s worth noting that some tales are more fleshed-out, colorful reimaginings of folktales that had circled the area for years. Both Charles Perrault’s Cinderella and Sleeping Beauty, for example, have many of the same aspects of a folktale written and published posthumously by Giambattista Basile. Regardless, Perrault’s version is often considered the standard.

Perhaps to avoid detection for reimagining tales of others, or perhaps to avoid further angering the Ancients in literary society, several of Perrault’s tales were published under his son’s name, Pierre Darmancourt. Today, many of them bear his given name.

Though Perrault had only spent less than a decade working on his art, it would not be forgotten. Before long, other writers such as Hans Christian Anderson and the Brothers Grimm continued the writing of his fairytales and ensured that generation after generation would continue to be delighted, enraptured, and cautioned by the imagination of Perrault.

After this look at the father of fairytales Charles Perrault and the first version of Cinderella, read about the dark true stories behind other Disney classics. Then, read about the Brothers Grimm and their — dare we say — grim stories.