There are currently no more than 10,000 of these mesmerizing Asiatic cats left on the planet. One of them just got killed for "likes." 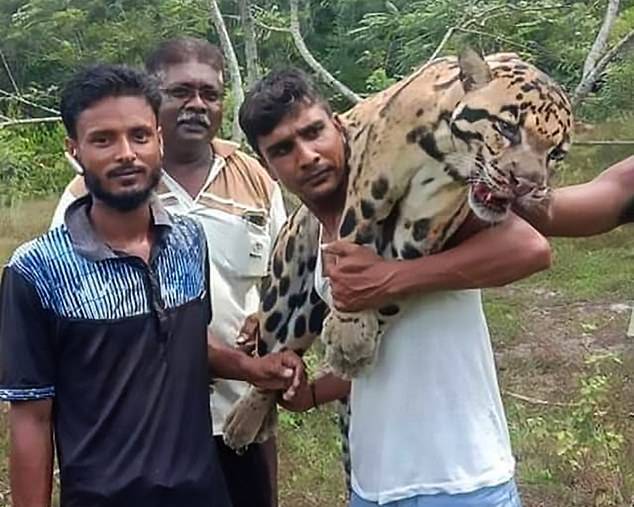 AsiaWireThe estimated total population of clouded leopards across the globe currently sits at a meager 10,000.

The mesmerizing clouded leopard has long walked the rainforests of Indonesia. But, according to National Geographic, its listed as “vulnerable” today by the International Union for Conservation of Nature.

And according to the Daily Mail, a group of poachers just posted photos of themselves laughing as they hold a clouded leopard’s corpse. The images were uploaded to Facebook by a user named Max Mantra, with the location data pointing toward Tampin, Malaysia (the animal’s natural habitat).

Though these seemingly sadistic poachers rapidly removed the pictures from the web, the proverbial fire had already spread. One of the hunters holds the cat up by its tail, while the other is seen gripping its scruff, mid-laughter. 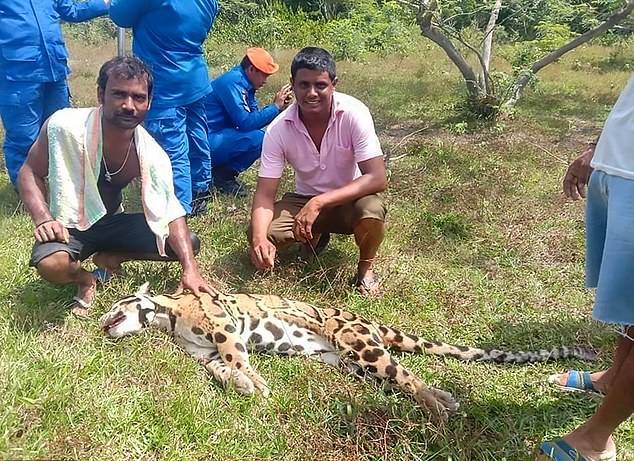 AsiaWireAccording to the user who posted screenshots of the original Facebook uploads, the men in blue are members of the Malaysian Civil Defense Force.

Countless virtual onlookers are enraged, not only due to the heartless glee prevalent in these photos — but because of the casual killing of an animal already vulnerable to extinction. The clouded leopard’s estimated total population around the globe is currently at a mere 10,000. 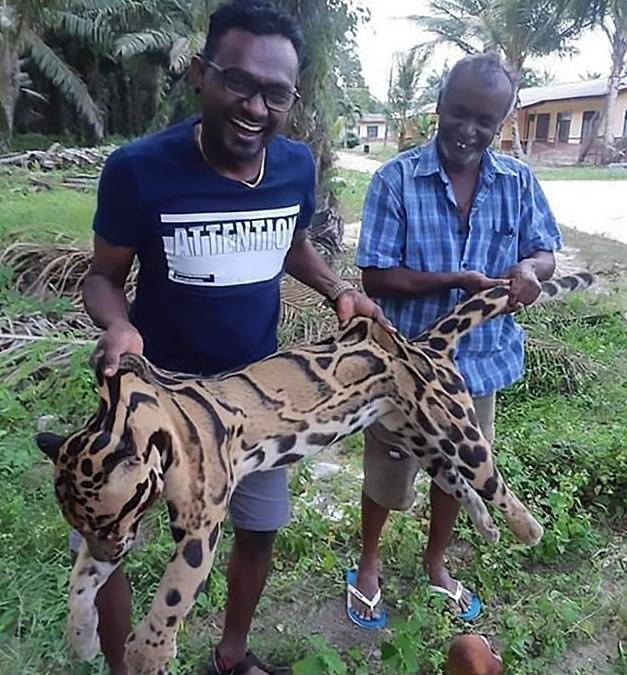 AsiaWireThe gleeful laughter depicted in these images has enraged animal lovers across the web.

According to Siva Nadarajan — the user who captured screenshots of these photos before the originals were removed — the men pictured in blue uniforms and orange berets are regional military.

Exactly why the Malaysian Civil Defense Force was on site for this grisly killing is unclear, but this suggests casual poaching isn’t a priority of theirs to prevent. 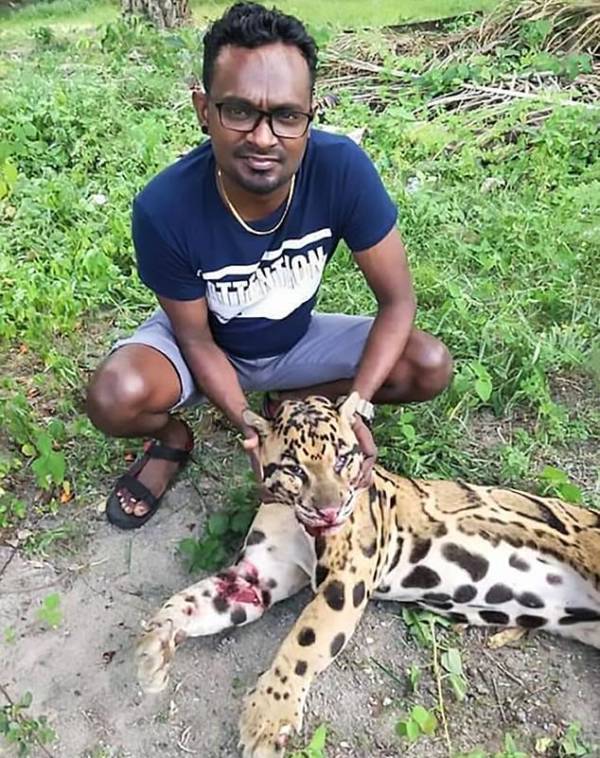 AsiaWireThe poachers haven’t been identified, though any repercussions urged on social media are unlikely to occur even if they were.

When Nadarajan shared his screenshots on the “Hiking and Camping Around Malaysia” Facebook group, he made an effort to get even more involved in the matter. He explained that his attempt to contact the Department of Wildlife and National Parks was unsuccessful.

They told him, “everyone has gone home,” and didn’t allow him to file a complaint.

Hopefully they will be found and taught a lesson. Maybe don’t know better but it’s time they learn not to hurt and destroy these rare amazing gorgeous animals. How sad this is. How could they do this and smile and think it is ok. What a loss.

The clouded leopard’s population is slowly but surely dwindling. It’s no surprise that thousands of internet users have gravitated towards Nadarajan’s post, as the nonchalant execution of such a vulnerable specimen seems to instinctually go against our collective better judgment.

This particular species of Asian cat already went extinct decades ago in Singapore and Taiwan. Hopefully, the message that anything that can be done to prevent the same scenario from occurring in Malaysia should be done gets clearer by the day.

After learning about Malaysian poachers killing a vulnerable clouded leopard and enraging social media users, read about the lions that killed and ate a suspected poacher, leaving only his head behind. Then, learn about the Siberian poachers who kill reindeer for their tongues.