The Astounding Story Of Chief John Smith, The Man Who Said He Lived To 137

A Chippewa Indian named John Smith who lived in the woods near Cass Lake, Minnesota claimed to be 137 years old before he died in 1922.

He was a Chippewa Indian living in the northern woods of Minnesota, spending most of his life by Lake of the Woods and Cass Lake.

The Chippewa people referred to him as Ga-Be-Nah-Gewn-Wonce, which translates roughly to “wrinkled meat.” The nickname probably came from his face’s wrinkled, leathery appearance, famous for miles around. 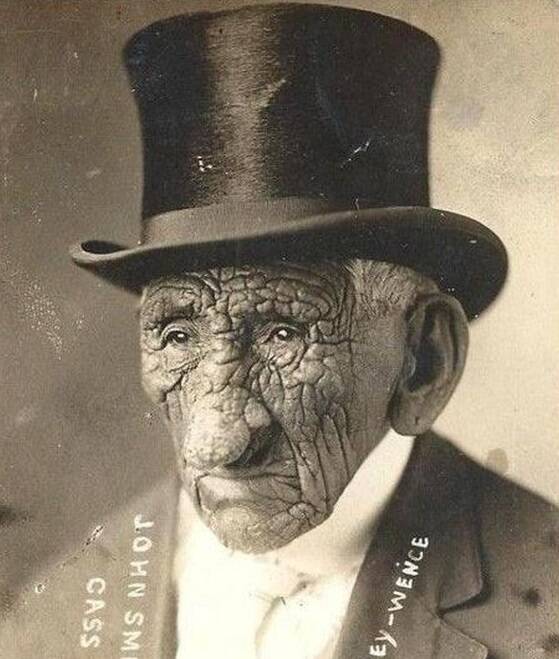 According to the Chippewa people, eyewitness accounts, and Chief John Smith himself, he was 137 when he died, putting his birth year at 1785.

There’s no doubt that his age is highly contested. However, no one has ever been able to figure out exactly when John Smith was born.

Paul Buffalo, a man who lived with the Chippewa as a child and even called Smith “Grandpa,” claims that Smith repeatedly said that he had been between eight and ten years old when “the stars fell.”

The stars falling was likely the Leonid meteor shower of 1833. Many local Native American tribes used natural disasters or occurrences to mark important dates as the events were memorable and could be traced back through history.

However, if Smith was indeed eight or ten years old during the meteor shower, that would place his birth year at 1823 or 1825, and his age at the time of his death just under 100. A far cry from 137. 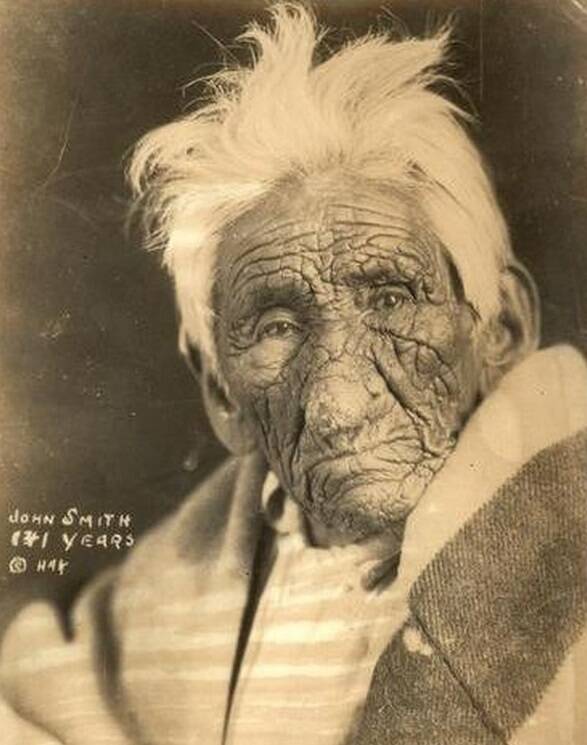 Public DomainThough accounts vary, John Smith claimed that he was born as early as 1784.

The newspaper that reported Smith’s death, Minnesota’s Star Tribune, attempted to validate his age. The paper pointed out that Smith clearly remembered specific battles that the Chippewa had with their neighbors — the Sioux — that were said to have taken place before the turn of the 19th century.

The Star Tribune also said that Smith remembered the War of 1812, saying he often boasted that though he’d participated in the war, he had never fought against the white man. If he were old enough to fight in the war, say aged 18 or 19, that would have put his birth year around 1794, closer to the year he claimed.

Though John Smith’s age and his death still spark debate, not much is actually known about his life.

From the written accounts of Paul Buffalo, historians know he was elected chief of the Chippewa people but he turned the job down because he didn’t want the responsibility. Also, he was married eight times, but had no natural born children. 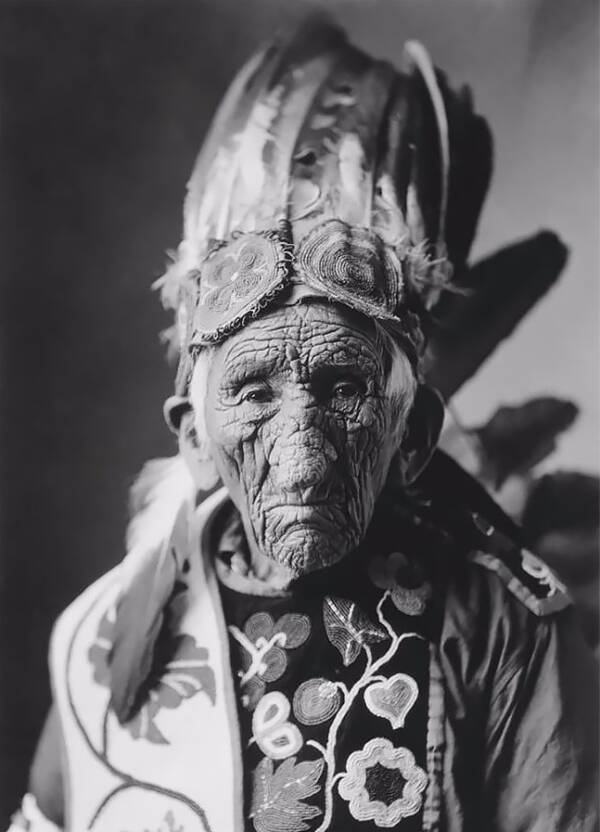 His only heir was an adopted son named Tom Smith who maintained that his father was indeed 137 when he died. He also claimed that Smith was active in the years up until his death, mentioning that he had been hit by a train while crossing the railroad tracks in 1920 and had only taken three weeks to recover.

He was even active in the year that he died, still receiving visitors and telling stories while living at his son’s home. In February 1922 he contracted pneumonia, which due to his very advanced age, resulted in his death.

Smith is buried at a Catholic Church cemetery in Cass Lake, Minnesota. His gravestone lists his birth year as 1784.