Wisdom and her lifelong mate, Akeakamai, return to the Midway Atoll to lay an egg every year. 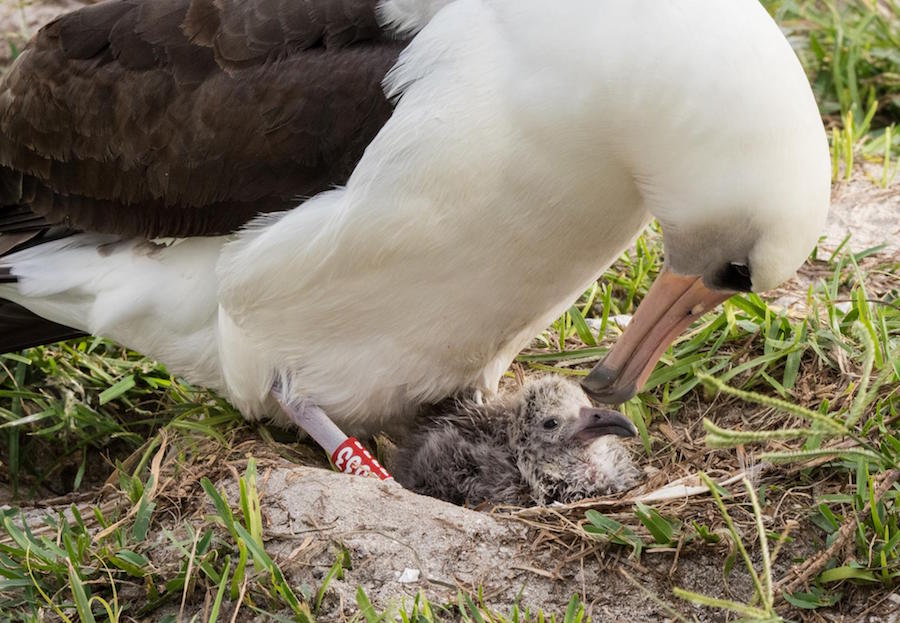 Wisdom, the oldest wild bird in the entire world, has had a baby.

“It’s always very exciting for Wisdom to have another chick,” Deisha Norwood, the deputy refuge manager at the U.S. Midway Atoll National Wildlife Refuge which Wisdom calls home, told National Geographic. “It’s remarkable for her to be producing young at her age, and she seems to be really good at it.”

First tagged in 1956, Wisdom wasn’t seen again until 2002, 46 years later. She was most likely hatched at the refuge all those years back, explaining why she returns to have her babies there every year alongside her lifelong mate, Akeakamai.

While the pair has sired multiple baby albatrosses together since 2006, scientists estimate that Wisdom herself has hatched more than 30 chicks in her life.

The latest little one is currently nestled at home being guarded by either Wisdom or Akeakamai as the other hunts for food to bring back.

This process will continue until sometime this summer when the baby grows old enough to take care of itself. 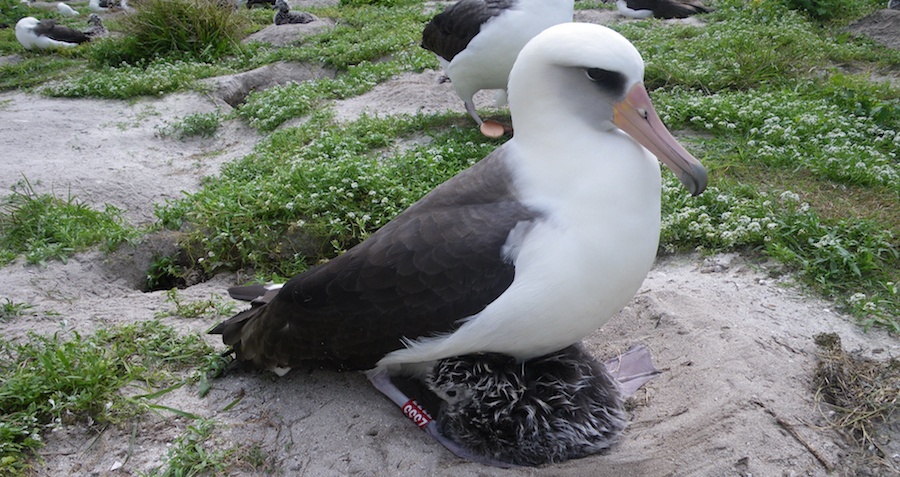 This most recent chick marks the second successful hatching year in a row for Wisdom, a feat her monitors never expected. To begin with, most albatrosses only lay an egg once every two years, so Wisdom is especially prolific for laying an egg every year — and at her age, no less.

“It’s not unheard of to lay an egg two years in a row,” Norwood said, “but it is rare.”

Moreover, Wisdom is helping her species out in a big way. The Laysan albatross is classified as near threatened to extinction by the International Union for Conservation of Nature.