The Internet was made for cooing over adorable animals. But why not pay tribute to the most unsightly ones -- a look at seven of the world's ugliest animals! 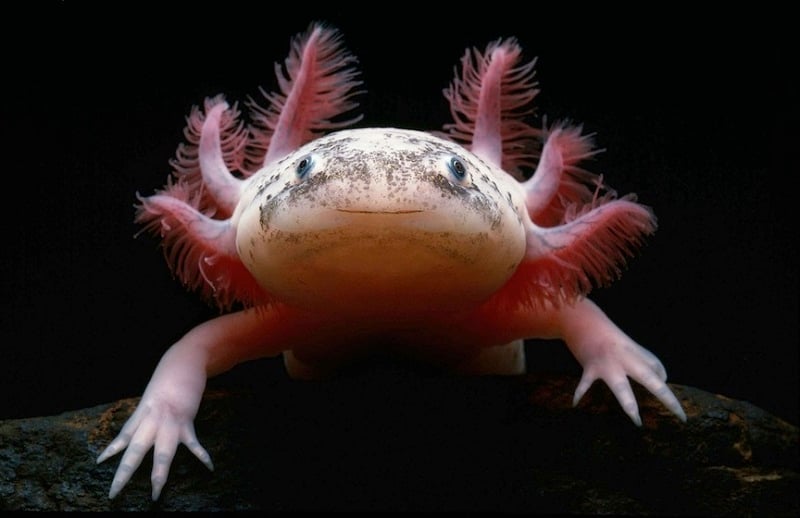 Though most of us have browsed the web cooing at pictures of baby giraffes and have visited the zoo to gawk at the regality of lions and tigers, not all animals are cute and cuddly. Take, for instance, this list of the world’s seven ugliest animals, which ranges from sea creatures to bugs to domesticated pets. 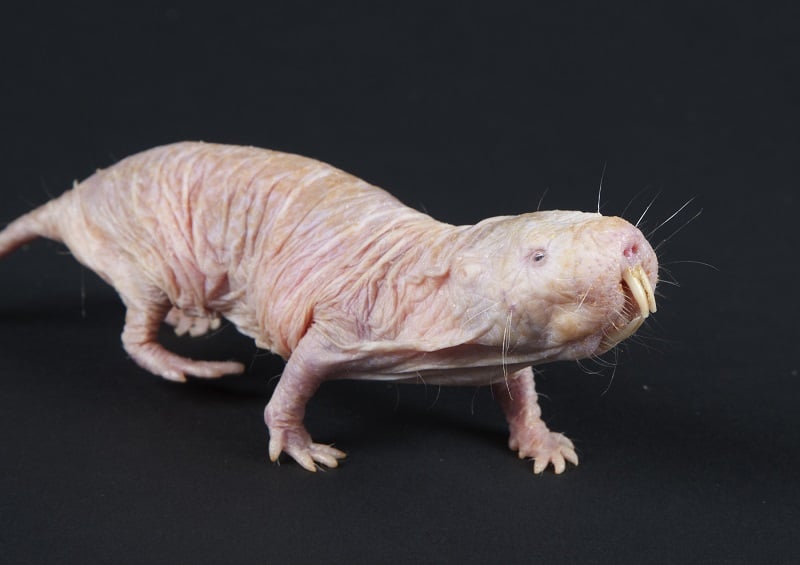 Naked mole rats had their fifteen minutes of fame when one was featured as Rufus, a beloved pet in Disney’s cartoon series, Kim Possible. Since then, this wrinkly, hairless creature hasn’t spent much time in the spotlight, aside from topping a number of “ugliest animal” lists like these. 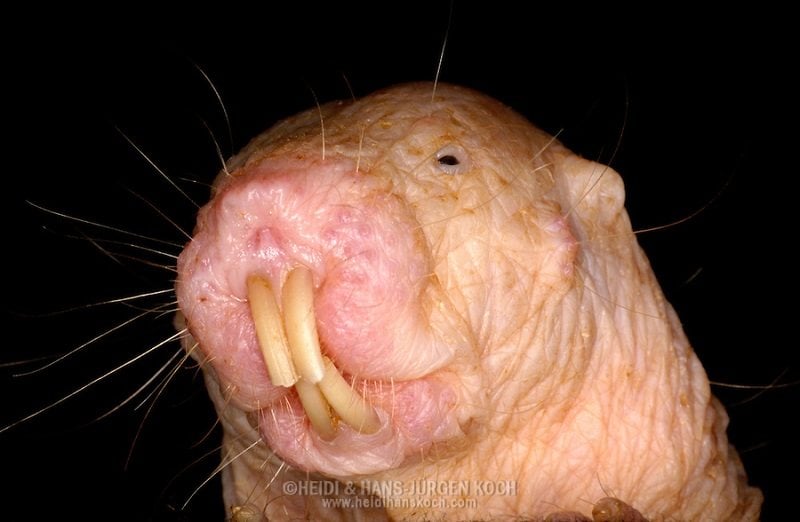 The naked mole rat is one of nearly 30 different species of mole rats. These rodents live in large communities led by a queen, whose main purpose is to give birth and raise young. Blind naked mole rats use their sensitive hairs to navigate underground passageways. These rodents are found in a number of geographical locations. 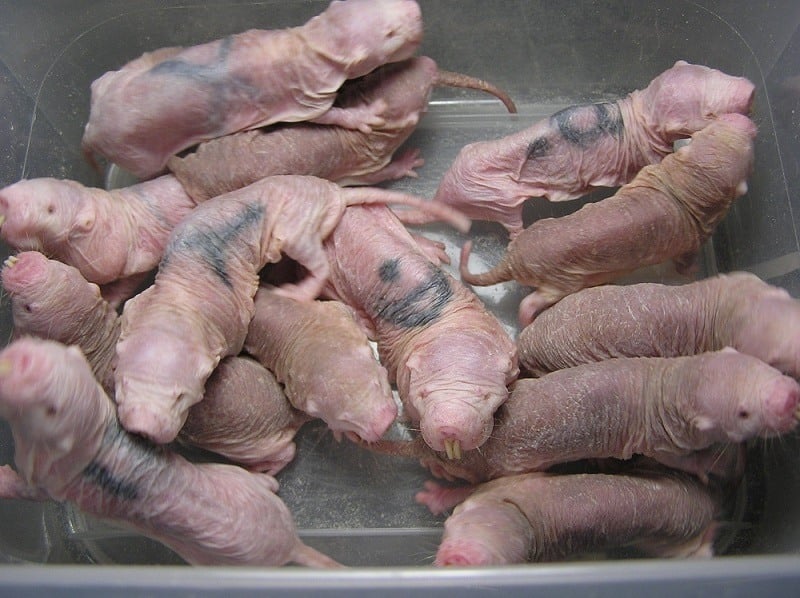 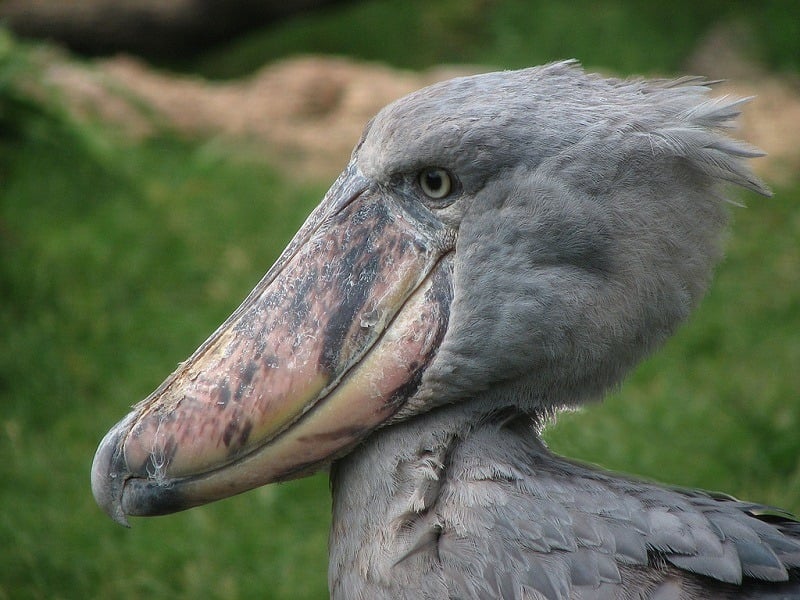 The shoebill is a solitary bird that’s characterized by its bulky, large bill. Shoebills are stork-like birds that reside in Africa’s tropical swamps and marshes. Preferring solitary lifestyles, the birds only come together when food is scarce or during mating season. Little is known about these birds, as they prefer to live in areas uninhabited by humans. 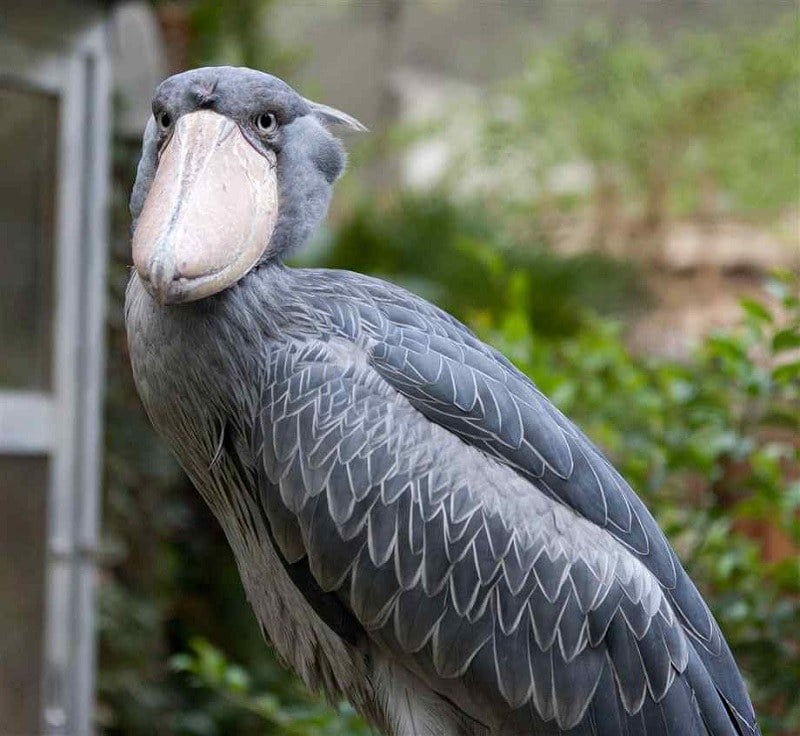 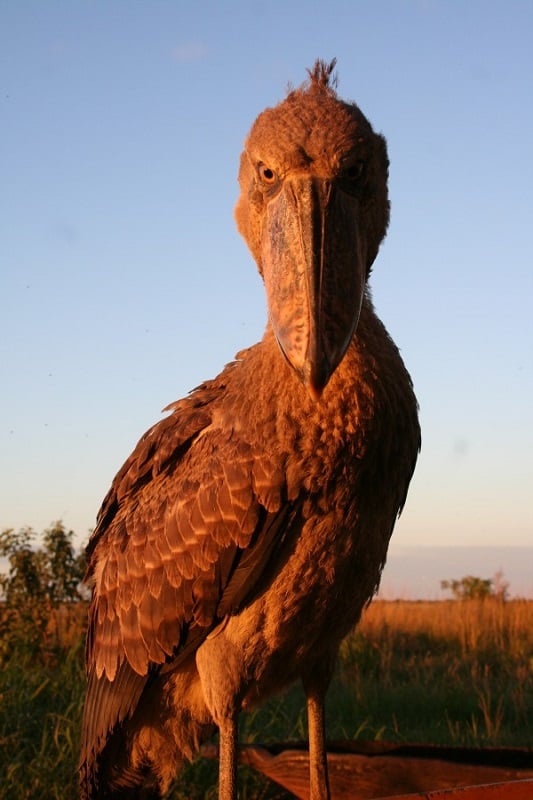 The shoebill’s awkwardly large bill makes the animal look both prehistoric and ugly. Still, shoebills are swift and feed easily in poorly-oxygenated waters, preferring to hunt at night. These birds are also referred to as whaleheads or whale-headed storks. Baby shoebills are very dependent on their parents’ help, and are unable to hunt until they are a few months old. 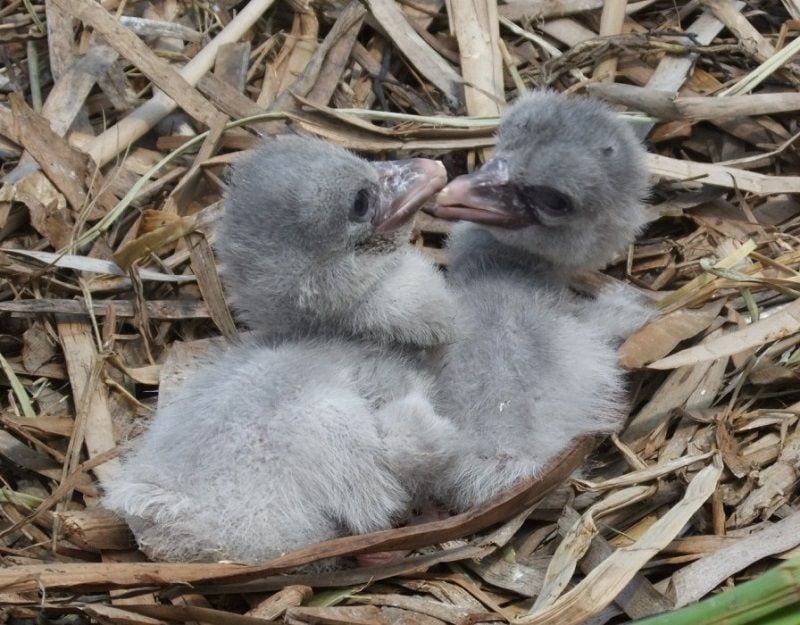