Seven Of The World’s Most Talented Kids 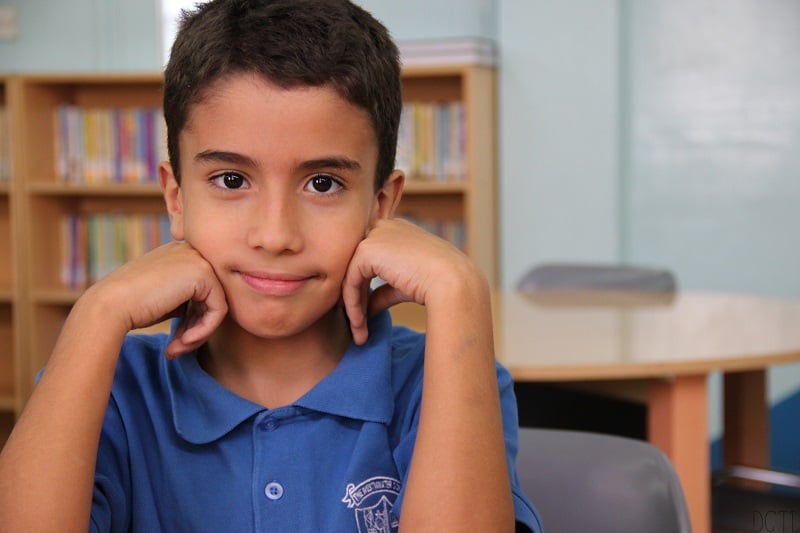 To the parents who proudly smack their child’s “Student of the Month” sticker on their car bumpers for others’ admiration, prepare to be amazed. While most kids spend their childhoods playing with friends and wreaking havoc on the home, some truly exceptional ones skipped those steps and have created businesses, written symphonies and solved complex mathematical problems instead.

Check out this list of some of the world’s most brilliant and gifted individuals who have made enormous strides and accomplishments all before becoming a teenager. 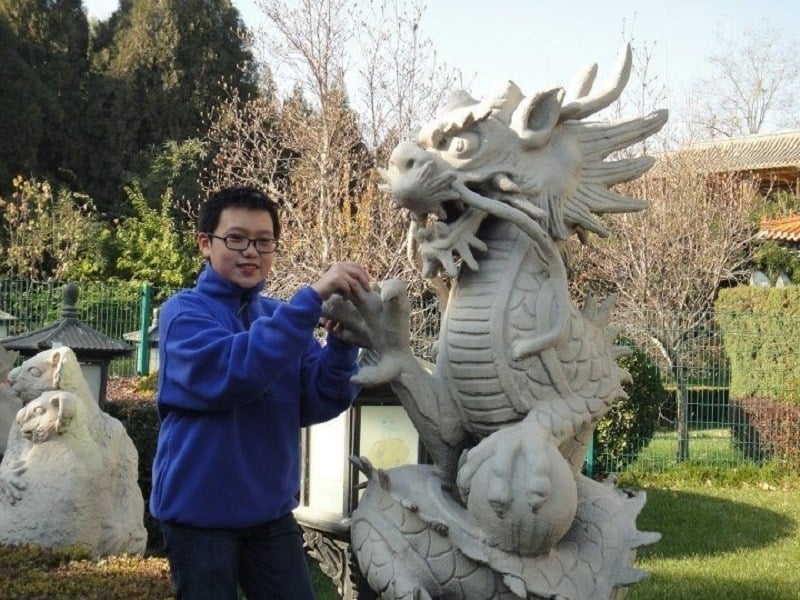 Although he’s barely a teenager, Farrell Wu has been named as one of the smartest kids in the world by Business Insider, and earned a perfect score while participating in the Australian Mathematics Competition (AMC) in 2012. While most boys his age have backpacks filled with simple geometry worksheets, 12-year old Wu can solve math problems that would cause most adults to stumble. 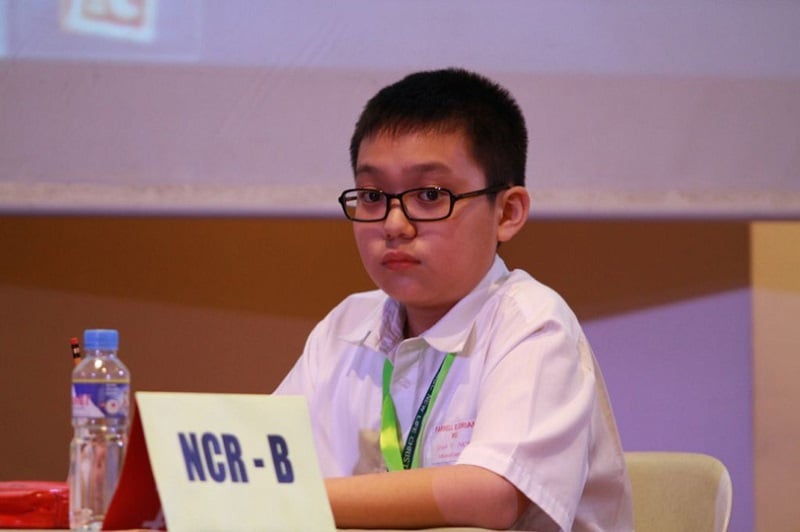 Wu began solving math problems just after his first birthday, and was able to trade stocks when he was just three years old. The child genius is now studying algebra at the undergraduate level with a mentor from the University of Michigan. He plans to pursue investment banking when he’s older. 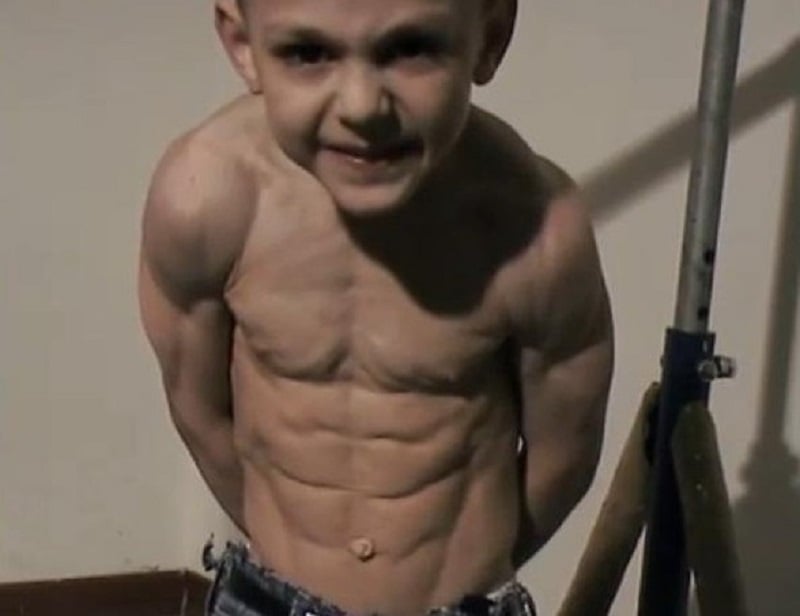 Giuliano Stroe may look like an ordinary kiddo when wearing a shirt, but the Romanian ten-year-old is actually one of the world’s youngest bodybuilders. He began lifting weights when he was only two years old, and has since graced the pages of the Guinness Book of World Records for his unmatchable feats. 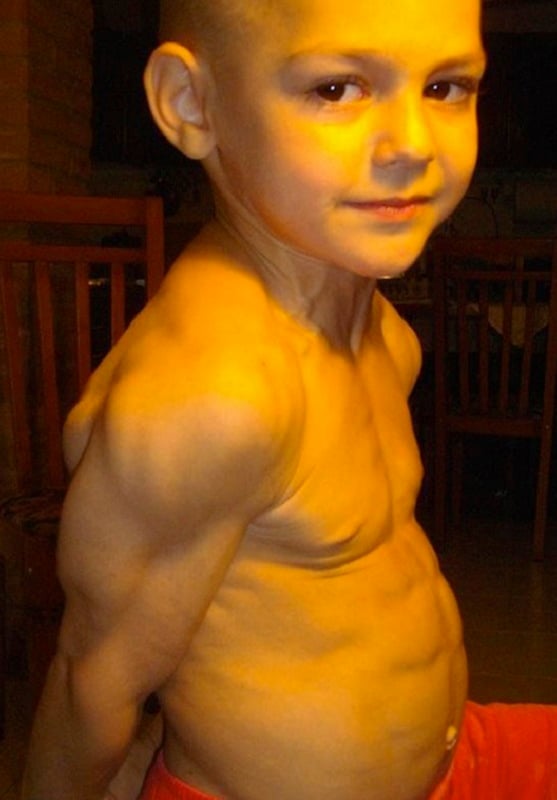 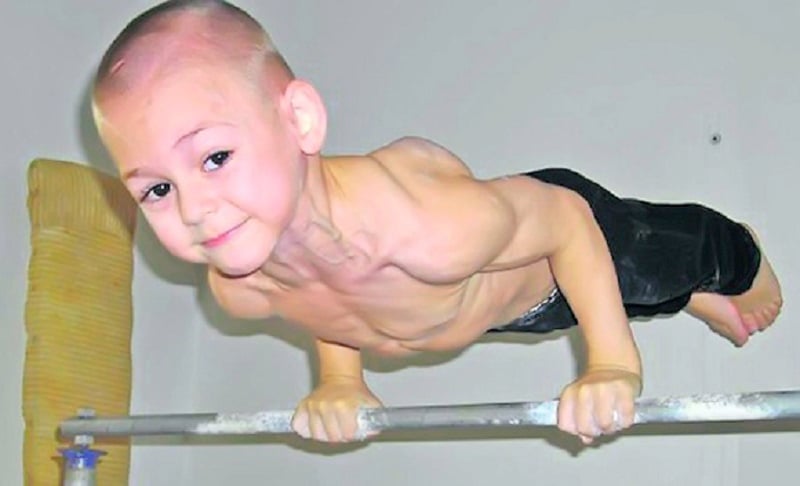 Straw has established a record for quickly walking on his hands with a heavy ball held between his legs. YouTube provides him with a fantastic medium to share his talents, garnering Stroe fans and viewers from all over the world.

Although the eight year old Stroe is significantly stronger than his peers, he still does the same things “normal” children do, like watching cartoons and drawing. Assuring others that Giuliano indeed works out on his own volition, his father has said that “[Giuliano] is never allowed to practice on his own, and if he gets tired we go and play.”

Check out this video of Stroe demonstrating his strength (and some pretty tricky moves!):