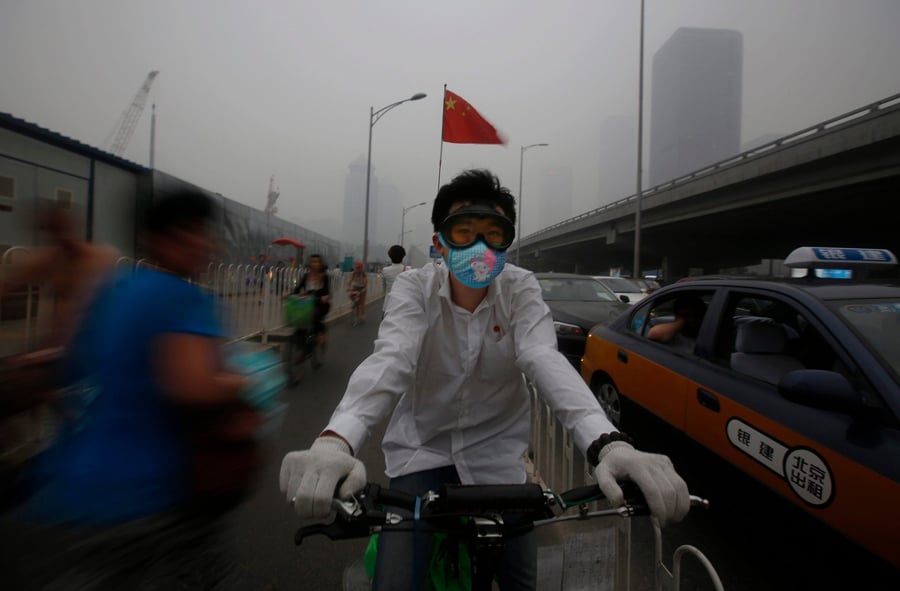 Imagine a place where the word “sky” doesn’t conjure the color blue but an ashy grey. No, such a place isn’t in another planet or the set of a dystopian sci-fi film. That place is present-day China, a country now living and breathing the harsh effects of dogged industrialization. In northern China, the heavy use of coal coupled with the ever-increasing population has led to an alarmingly extreme case of air pollution.

It’s so extreme, in fact, that a person’s life expectancy in northern China is a full five years shorter than someone residing in southern China. As the size of the middle class continues to balloon, there is an insatiable need for cheap and easy energy. Quickly turning to oil and gasoline for fuel and coal for heat, the Chinese love affair with fossil fuels has plunged an astounding amount of people into an atmosphere ripe with danger. 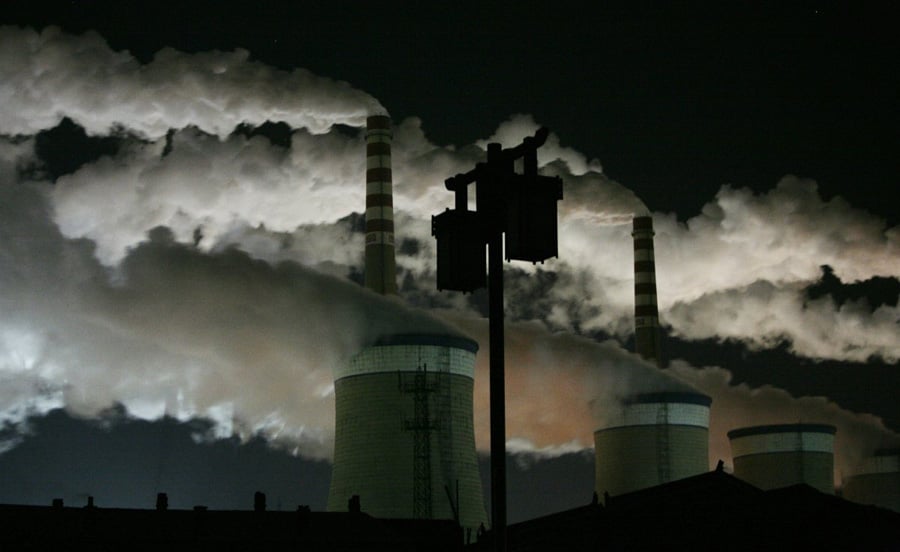 In China’s most polluted areas (including Beijing and the surrounding cities), it is not uncommon to see people walking the streets wearing masks or another form of air ventilator. At times, the smog is so impenetrable that you cannot see much farther than a few feet ahead.

A study led by MIT environmental economics professor Michael Greenstone found that the 500 million-plus citizens who live north of the Huai River will lose an estimated 2.5 billion years of combined life expectancy if the situation does not improve. Contaminants at this level have been at the root of some devastating cardiovascular diseases and myriad other health problems directly related to the inhalation of the airborne particulates. 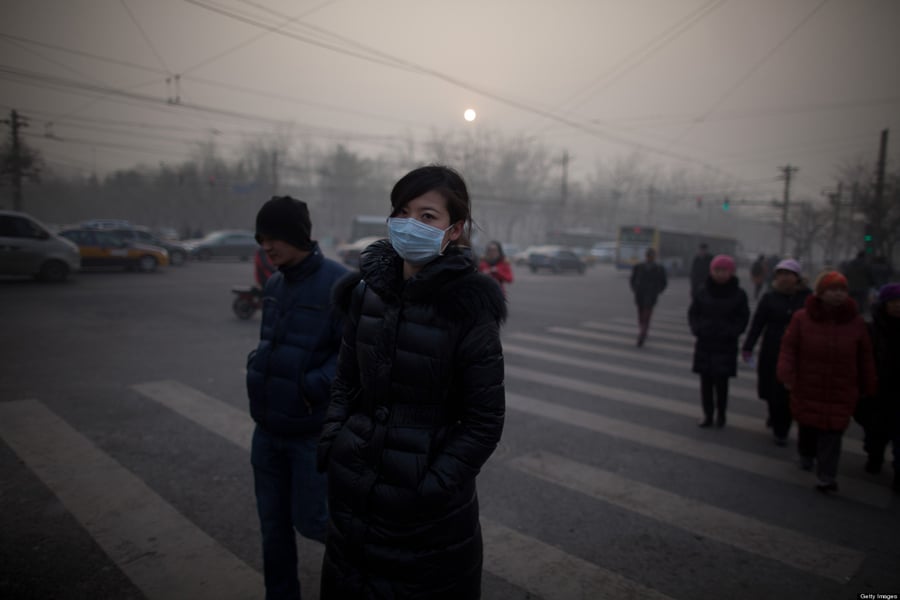 The study analyzed pollution and health statistics collected by Chinese officials between 1981 and 2001. The researchers are clinging to the hope that their findings will convince the Chinese government to drastically increase environmental protection laws. 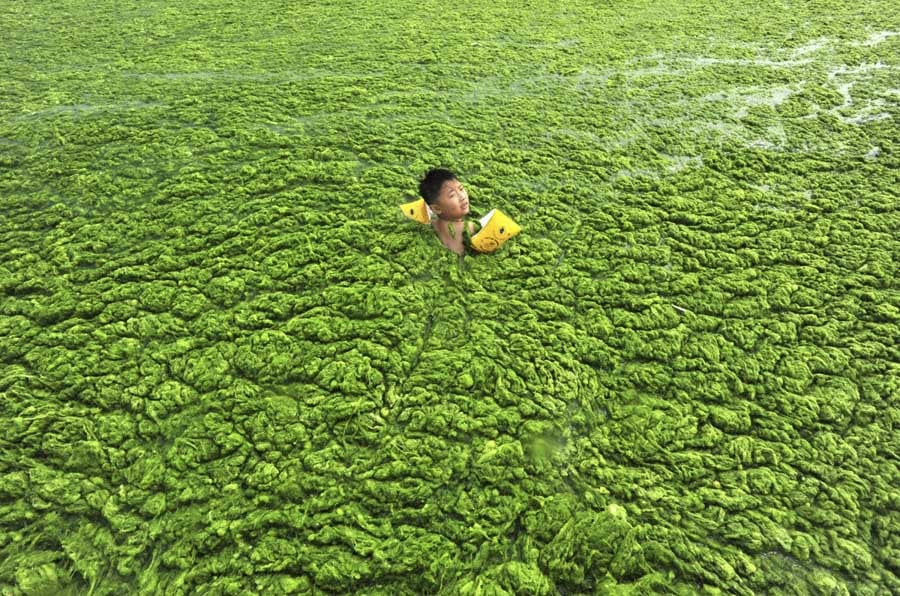 Water pollution issues also plague the whole of China. Many rivers have been contaminated by factory by-products and the careless dumping of garbage and chemicals by local residents. In March of this year, more than 2,000 dead pigs were found floating in the Shanghai River, which is a primary water source to 23 million people. 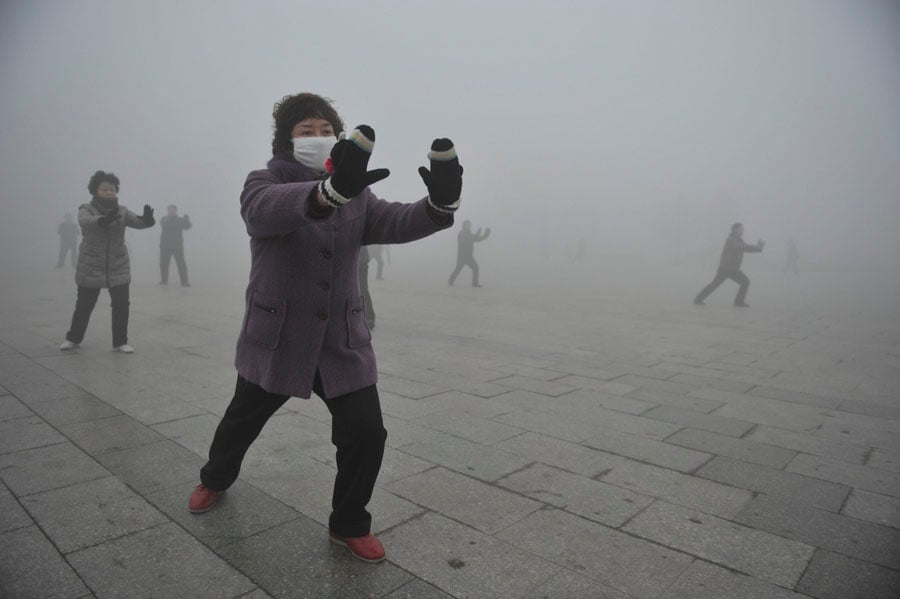 Thankfully, it would seem that Greenstone and co’s hopes are more than a pipe dream. In July 2013, Wang Tao, an official of China’s Ministry of Environmental Protection, announced that approximately 3.7 trillion Yuan (over $489 billion US) will be allocated to fight the troubling air and water pollution issues. 1.7 trillion Yuan will be dedicated to the airborne pollution plan, and around 2 trillion Yuan will go toward combatting water pollutants. 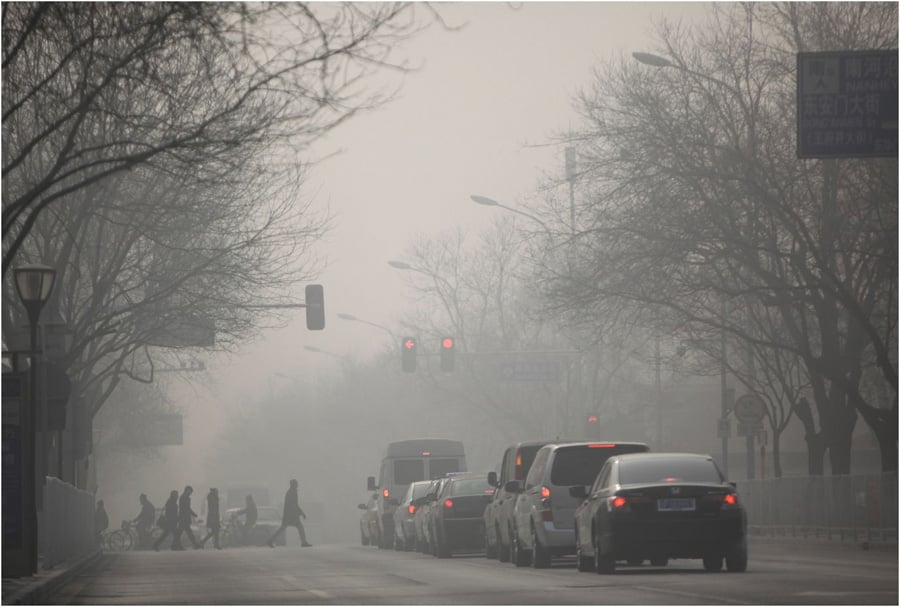 China has now increased its clean energy investment by 20% from 2011, and has thus become the world leader in clean energy investments. In what will be the 12th five-year plan, China’s energy conservation and environmental protection industry is expected to spend over 10 trillion Yuan to combat this pressing problem, an increase of 40% from the 11th five-year plan. With a focus on sustainability, these new plans stand in stark contrast to their early “industry or bust” Maoist predecessors.

The government hopes to decrease air pollution through both a fuel pollution tax and encouraging people to choose electric vehicles over those operating on fossil fuels. Unfortunately with a population of 1.3 billion people, the campaign toward electric modes of transportation has progressed more slowly thaninitially hoped. Nevertheless, a large portion of spending aims to better regulate the coal industry, and to initiate a transition toward cleaner forms of fuel. 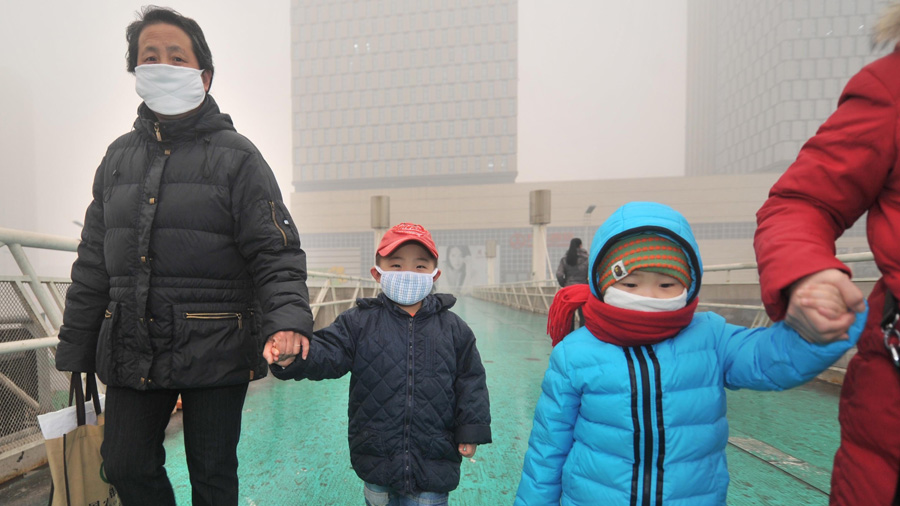 Regulation is on the rise for water pollution as well. Recently, a paper plant located in the Guizhou Province was recently shut down for illegally discharging wastewater, and it doesn’t appear that this plant shutdown will be an isolated incident. A widespread initiative is under way to clean up other factories and take similar actions against companies that blatantly break the law in this manner. To establish an equal playing field, a social push for citizens to properly dispose of their refuse will also be put into effect to ensure that the local waterways aren’t used as dumping sites by the general population or industries. 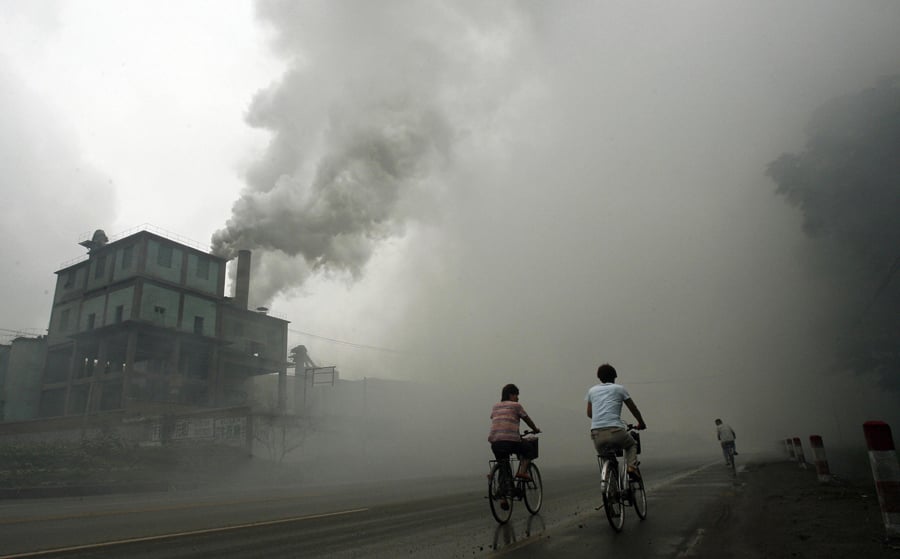 With new regulations in place and copious amounts of money being spent on the cleanup of existing pollution, change in China is possible. Like most other industrial nations suffering from similar problems, though, a meaningful reversal of course is contingent upon the will of the people to save their country from the environmental despair of their own making.

Discover the depths of the problem with this unbelievable look at pollution in China.