4 Scary Diseases That Are Way More Terrifying Than Ebola

These scary diseases prove that, if there is in fact a God, he has one extraordinarily warped sense of humor.

Ebola has been in the news for a while, what with all the killing, and for once it appears the media has actually underestimated the severity of the problem. It’s gotten so bad, even the usual gang of shameless opportunists is getting called out for feasting on the human tragedy.

Far be it for us to rise above a good panic. As part of ATI’s continuing series on things that should keep you up at night, here are four scary diseases that are way more terrifying than Ebola… 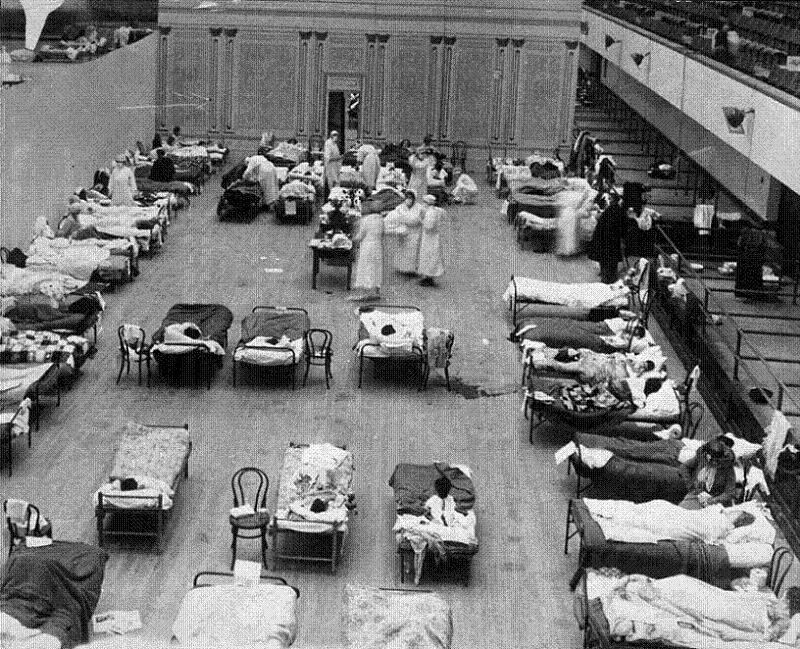 Yes, the flu. Believe it or not, it absolutely belongs on any list of scary diseases. Somewhere in our collective unconscious mind, we all kind of know that the flu is a big deal that totally kills people, but it’s hard to shake the feeling that it’s just a bad kind of cold. After all, what has the flu ever done but buy you a few extra days to study for a fifth-grade spelling test? 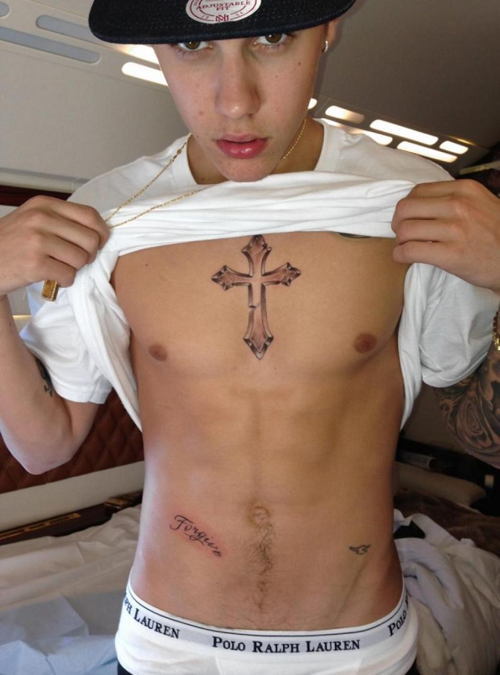 Technically not as bad as an airborne plague.
Source: New York Daily News

Apart from the 1918-20 global pandemic that certainly killed more people than World War I, and may have killed more than World War II would 20 years later, influenza has kept itself busy by killing an estimated 36,000 people a year. It gets worse. Unlike Ebola, which pretty much requires you to come into contact with infected fluids, influenza spreads in more ways than celebrity gossip and leads to arguably worse outcomes. 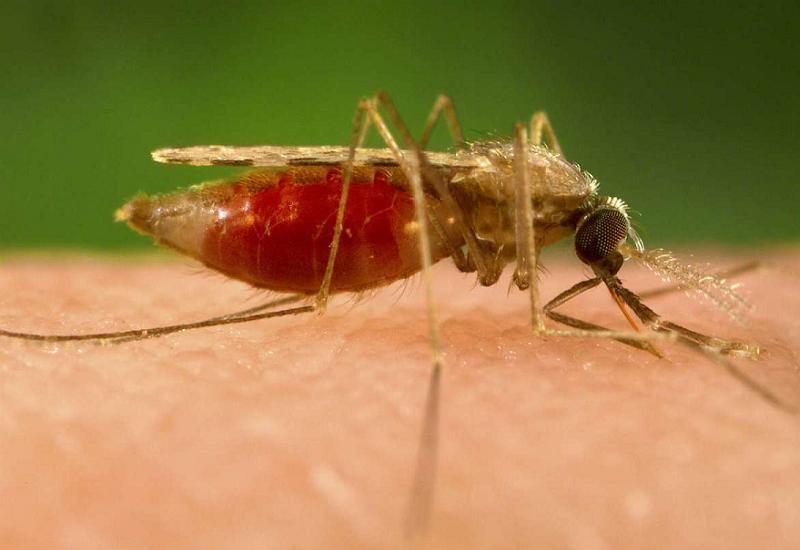 Malaria, a standout among scary diseases, is the overachieving mugger of the pathogen world. A microbial parasite—not a virus—carried by mosquitoes, malaria sneaks up on its victims and knocks them flat on their backs. Malaria does this because of the way it spreads. Imagine how sick you’d have to be before you didn’t have the strength to raise your hand and swat a mosquito; that’s how sick malaria has to make you before it can get picked up by a mosquito and spread to its next host.

Of course, sometimes it goes too far and kills you, but if that was such a problem for you, maybe you shouldn’t have been born to a species that suffers over 200 million malaria infections and at least 600,000 deaths annually. 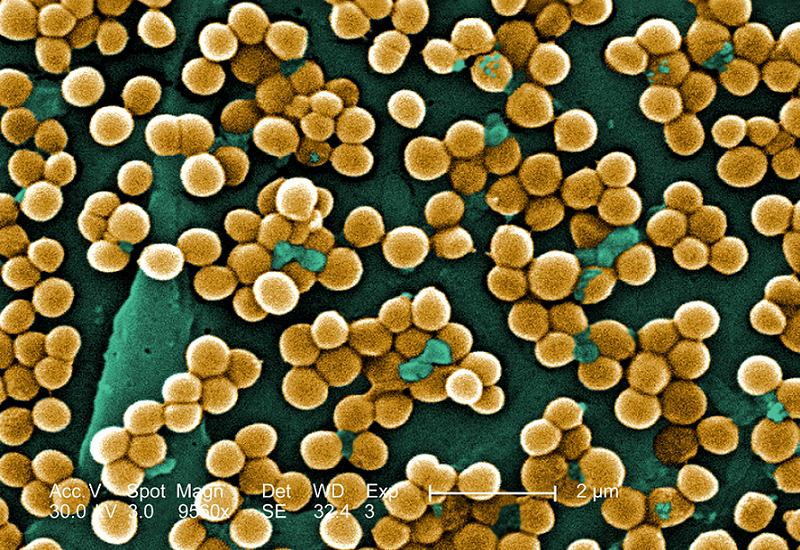 Methycillin-Resistant Staphylococcus aureus is a monster of our own making, and one of recent history’s most truly scary diseases. This strain of the bacillus that causes lowly, semi-comic pimples has spent decades bathing in every antibiotic modern science could throw at it. As a result, MRSA has become resistant to treatment, highly aggressive, and more common every year.

It used to be that MRSA was something people mostly got in hospitals that didn’t pay their cleaning staff a living wage, but the Mayo Clinic reports that “community-spread” MRSA infections have been rising dramatically for several years. That means that a mutant strain of hyper-aggressive bacteria that annually kills more people in the US than AIDS is being bred all over the country via handshakes and doorknobs in public restrooms, which is coincidentally the precursor to how many of us breed as well.

Basically All Diseases Caused By Prions

Take a break and savor the last few moments of your life when you didn’t know what a transmissible prion disease is. 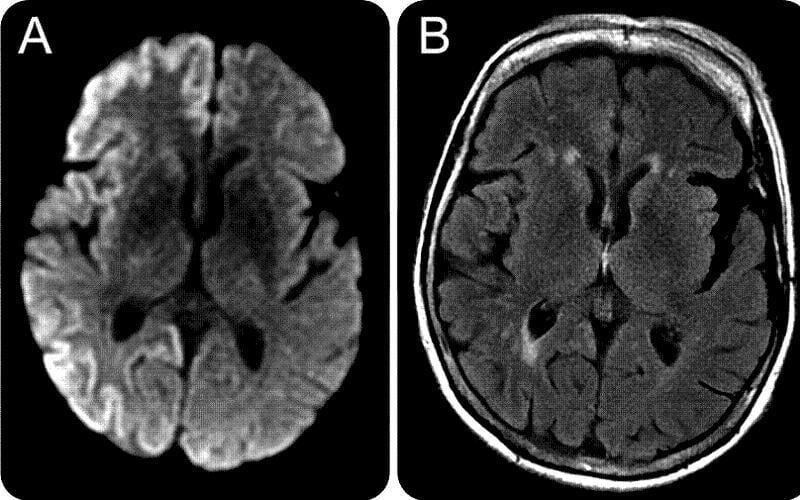 Prions are proof that both Bill Nye AND Ken Ham are wrong. Natural selection is unlikely to have favored the appearance of anything as mindlessly horrifying as prions. And, assuming they were designed, frankly militates against the idea of a loving creator. 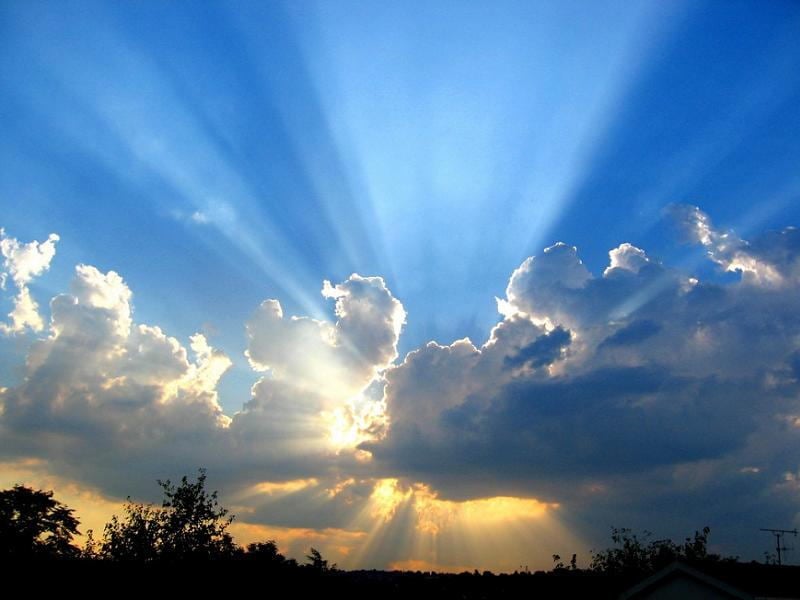 “Don’t drag me into this. I told you people you were on your own.”
Source: St. Laurence’s Church

Prions are little bits of protein. That’s it. They’re not parasites or bacteria or viruses, since each of those has genetic material and is therefore way more complicated than prions. If prions were the space shuttle, the simplest virus would be the freaking starship Enterprise.

Being that small and simple gives prions some advantages. For one thing, they aren’t strictly alive, so you can’t kill them. Seriously—fire, bleach, radiation—all of humanity’s tried-and-true methods for killing things let us down for prions. Prions are able to lie dormant, essentially forever, and then activate inside your body when it’s time to give you diseases too exotic for Dr. House. 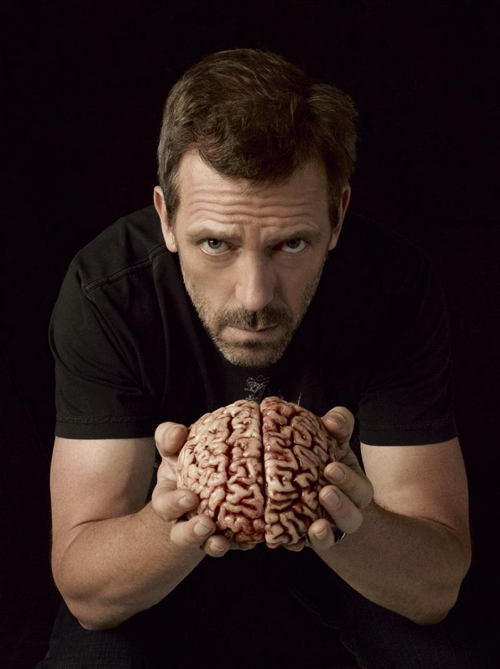 “Don’t drag me into this. I told you people you were on your own.” Source: Pipoca Moderna

Kuru, scrapie, mad cow disease, Creutzfeldt-Jakob disease, goddamn Gerstmann-Straussler-Scheinker syndrome, which doesn’t even sound like a thing, and “fatal familial insomnia” are all caused by errant prions. You know the disease is something special when they put the word “fatal” right in front of it.

Basically, fatal familial insomnia delivers on its promise; you develop trouble sleeping, stop sleeping altogether, and then you finally go insane and die. Also, because prions are so rudimentary, you don’t strictly have to catch them. They can totally just spontaneously form inside your brain for no reason. You could be harboring a small army of brain-chewing poisons right now. Sleep tight.

After this look at scary diseases, discover more of the worst maladies to have ever struck humanity in this look at interesting diseases. Then, read up on Unit 731, the Japanese military group that used diseases to carry out horrific acts of torture and murder during World War II.