Up to nine employees have already quit over the new requirements, with some doing so out of protest or on principle. 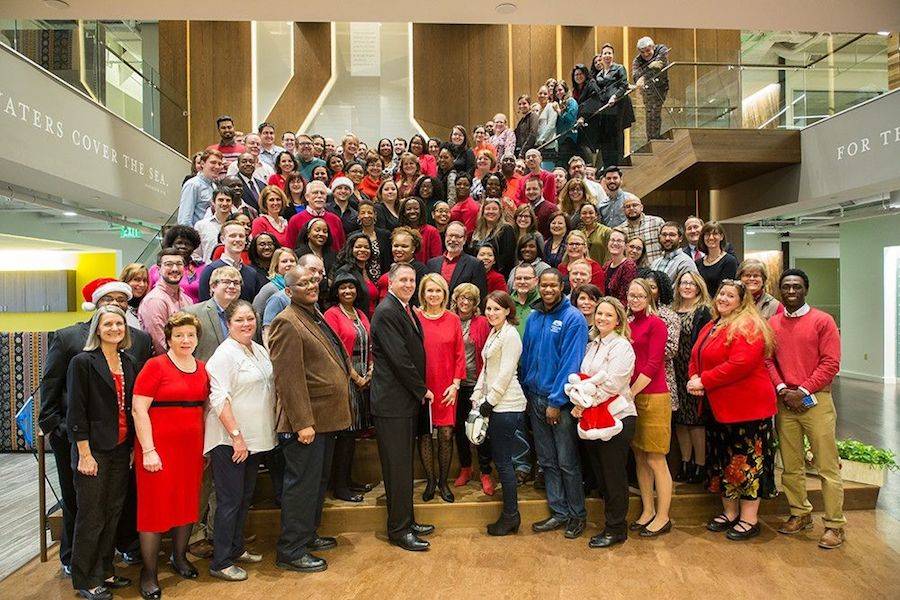 Abstain from sex outside marriage or resign. The American Bible Society’s new policy, which the Religion News Service made public on May 29, 2018, mandates that employees who don’t agree to the terms by Jan. 1, 2019 will be forced to quit.

Based in Philadelphia and founded 202 years ago, the American Bible Society is one of the oldest nonprofit organizations that translates and distributes Bibles around the world.

Under the new rules, all employees will be required to follow orthodox Christian beliefs and a conservative code of sexual ethics. The organization also defines marriage as being between a man and a woman, meaning LGBT employees could be considered ineligible to work there.

Up to nine employees have already quit over the new requirements. Some did it out of protest or on principle, saying they didn’t want to work at a place that circumscribed their workforce to such a strict, evangelical message.

“It’s pretty much like a firing squad going around,” said one anonymous staff member who has worked at the nonprofit for more than a decade and lives with a partner outside of marriage. “You’re being forced to fire yourself.”

Though the new rules were just recently made public, the policy was announced to employees in December in a document titled “Affirmation of Biblical Community.” The introduction says that “uniting us in a common commitment to the scriptures, in faithful service to the whole Church” is the motivation behind the affirmation.

The organization is rooted in ecumenism (the promotion of unity among different world churches). But the affirmation is another signal in a series of shifts towards a more evangelical identity which started in the 1990s.

The American Bible Society used to publish their Bibles “without note or comment.” But in the 1990s it changed its constitution to include “Scripture engagement” which requires a reading of Spirit-sourced writing that seeks a relationship between god and human.

“This is a clear manifestation, or a logical conclusion, of the evangelical takeover,” said John Fea, a historian at Messiah College. “In many ways they are creating boundaries here for the organization that are new, that have limited their scope beyond what has happened in the past.”

“I loved the team I worked with. I loved what I was doing. It was hard to come to terms with the fact that I was being forced out after nearly 10 years of my life,” said Jeremy Gimbel, a gay man who felt his only choice was to quit after working for the organization as a web services manager for almost a decade.

The American Bible Society has around 200 employees.

Next read about 5 historical examples of why “One Man, One Woman” has never been the only option. Then read how the Jefferson Bible shows what the president really thought about christianity.