Their crimes were heinous, vicious, and extensively covered by the news outlets. Yet, the perpetrators of these unsolved murders remain free. 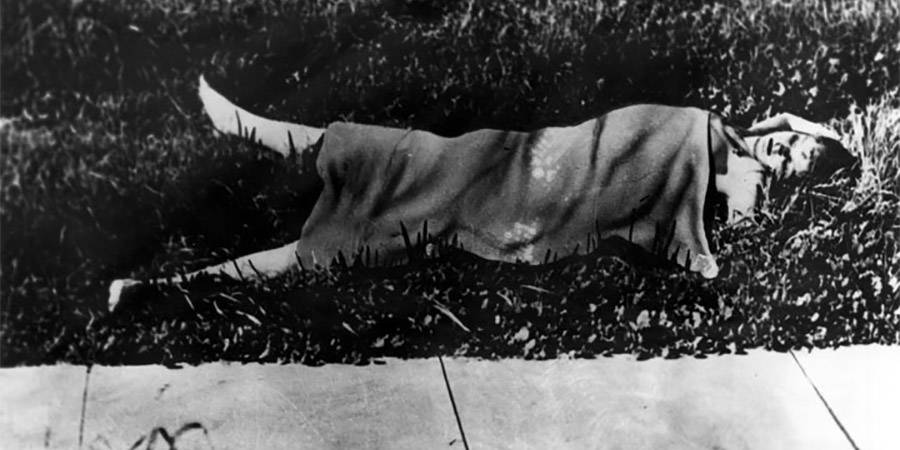 Los Angeles Public LibraryThe body of Elizabeth Short, aka the Black Dahlia, lies covered in a field in Los Angeles’ Leimert Park in 1947.

Not only did the perpetrators of these infamously unsolved murders slip through the hands of law enforcement, but they could still be alive today — they may be really old, but alive nonetheless. Lock your doors and read on to discover these chilling killers and why they remain at large: 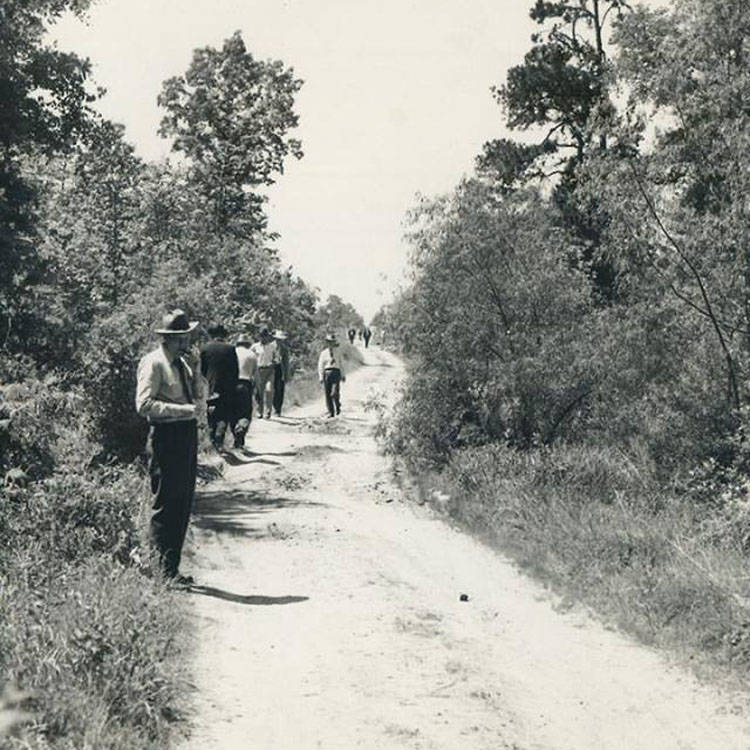 Wikimedia CommonsPolice search for clues in the “Phantom Slayer” case in Texarkana. 1946.

It’s an iconic image for horror fans: The man wearing a dirty burlap sack on his head with slits for eyes. And that’s exactly who the killer was in the Texarkana murders of 1946. This “Phantom Slayer,” as he is often called, killed five people and wounded three others. For ten weeks he terrorized the sleepy Arkansas town bordering Texas.

Targeting mostly young lovers in cars at night, the hooded murderer would kill the males, then sexually assault and kill the females. He left the couples in or near their cars for the police to find. The terrified residents of Texarkana went on lockdown, barely leaving their homes.

As with most unsolved murders, there were a few false confessions and unsubstantiated claims. Nevertheless, those closely involved with the case have a suspect they deem most likely: Youell Swinney, who was a local repeat offender with mostly burglaries and assaults on record.

Yet, there was not enough evidence to pin the case on him. The “Phantom Slayer” lives to slay another day.

Learn about another one of recent history’s most disturbing homicide cases in the History Uncovered podcast, episode 24: The Delphi Murders, also available on iTunes and Spotify. 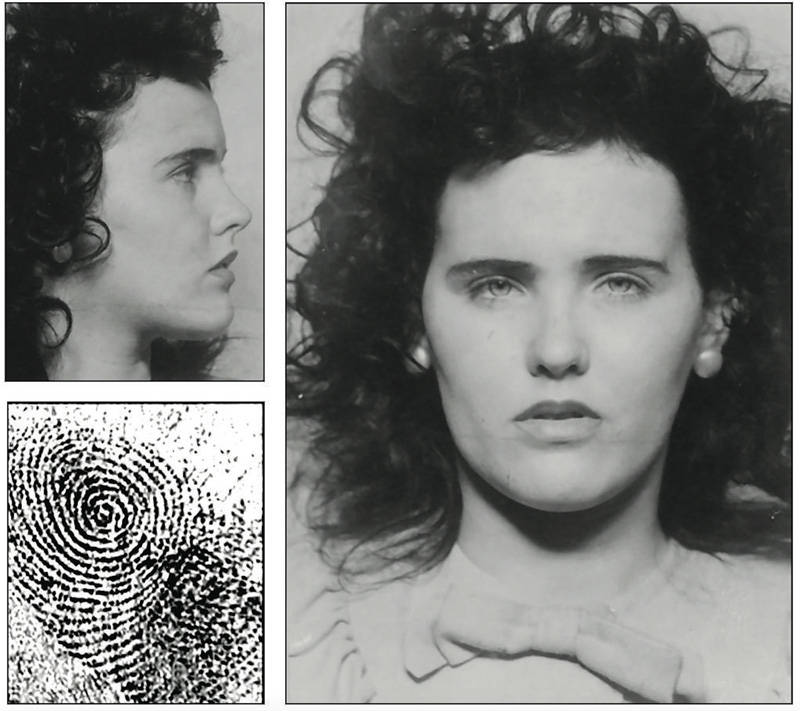 FBIElizabeth Short, aka the Black Dahlia.

Elizabeth Short might not be a particularly memorable name, but “Black Dahlia” certainly has a mystifying ring to it.

And the news of the raven-haired girl of 22 found slashed, bisected, and bloodless rocked Los Angeles in 1947.

The police looked for anyone with a motive. They thought that the killer might have had experience as a butcher, given the precise cuts and completely clean bisection of the body — in addition to a “Glasgow smile” (cuts running upwards from the corners of her mouth).

Before this grisly death, Short had a saucy reputation for unsavory sexual activity. By today’s standards, the press coverage reeked of victim-blaming; insinuating that her death “was unfortunate, but perhaps also to be expected,” in the words of the Line-Up. Yet, the police couldn’t find any proof that Short was a sex worker; just a young woman with a healthy dating life.

Nevertheless, the salacious Black Dahlia story was in heavy newspaper rotation, and 60 people confessed to the crime. Of these, less than half were considered viable suspects. The police couldn’t gather substantial evidence on any of them.

Therefore one of the most gruesome cold cases in Los Angeles history remains unsolved. Today, all of the FBI files are available online, for those who wish to indulge their inner detective.