Chris Langan: The Bouncer, Rancher, And Conspiracy Theorist Who Might Be The World’s Smartest Man

Despite having little formal education, horse rancher Christopher Michael Langan has an IQ of between 195 and 210 and often lays claim to the title of smartest man alive.

Imagine the world’s most intelligent person. Are they examining a test tube? Gazing at a chalkboard full of complex equations? Giving orders in a boardroom? None of these descriptions fit Christopher Langan, who some consider America’s smartest man alive.

Born into poverty, Langan demonstrated high intelligence from a young age. In fact, he has one of the highest IQs ever recorded. But Langan doesn’t spend his days teaching on Ivy League campuses or overseeing national laboratories. Instead, the “smartest man in the world” lives a quiet life as a horse rancher.

The Rough Childhood Of The ‘Smartest Man In The World’

Born on March 25, 1952, Christopher Michael Langan showed signs of above-average intelligence from a young age. He could speak at six months and read at three years old. By the time he’d turned five, Langan had even started wondering about the existence of God. 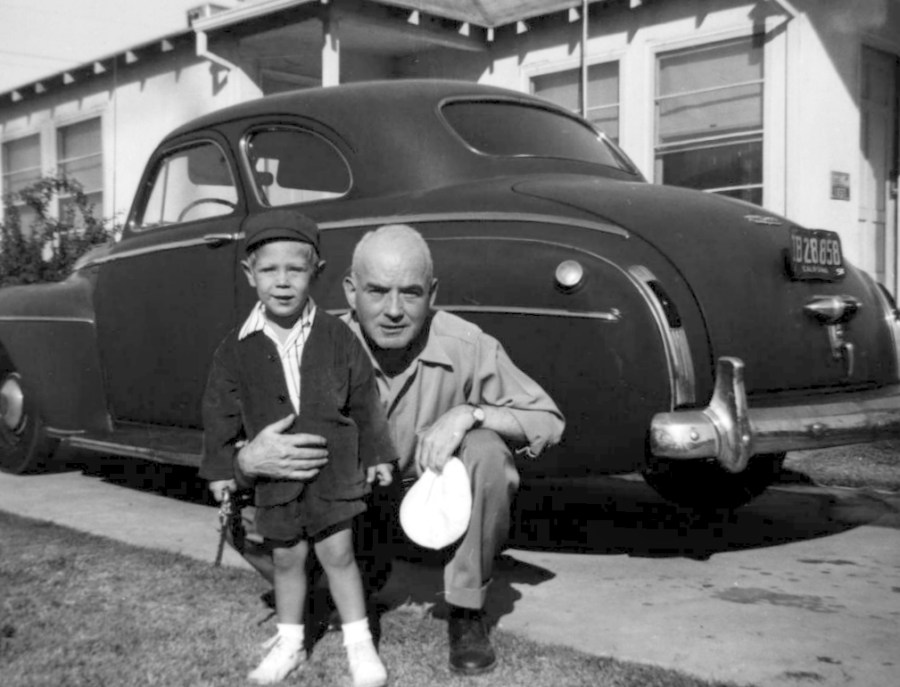 Darien Long/Wikimedia CommonsChristopher Langan with his grandfather in the 1950s.

“It was simply recognized that I was some kind of kid genius,” Langan said. “My schoolmates saw me as the teacher’s pet, this little freak.”

“Living with him was like ten years of boot camp,” Langan recalled, “only at boot camp you don’t get the s**t beaten out of you every day with a garrison belt, and in boot camp, you’re not living in abject poverty.”

Yet Langan continued to excel academically. By the time he was 12, he had learned all his public school could teach him and started spending time in independent study. Even then, he was showing signs that he might one day become the “smartest person in the world.”

“Taught myself advanced math, physics, philosophy, Latin and Greek, all that,” Langan, who could learn a language by simply skimming through a textbook, recalled. He even got a perfect score on the SAT, even though he’d fallen asleep during the test.

He also started working out. And when Jack tried to attack him one morning when he was 14, Langan fought back — effectively throwing Jack out of the house for good. (Jack denies the abuse.)

Soon, Christopher Langan prepared to go to college. But he’d soon find that intelligence didn’t always translate into real-world success for the alleged smartest person in the world.

The Limits Of Christopher Langan’s Intelligence

Christopher Langan went to Reed College hoping to study math and philosophy. But when his mother failed to sign a form securing him a full scholarship, he dropped out.

He next went to Montana State, but only briefly. Langan later said that he’d clashed with a math professor and had car troubles that made it impossible to get to class.

“I just figured, Hey, I need this like a moose needs a hat rack!” Langa said. “I could literally teach these people more than they could teach me… to this day, I have no respect for academics. I call them acadummies.”

Instead, he drifted east. Langan worked as a cowboy, a construction worker, a forest service firefighter, a fitness trainer, and a bouncer. By the time he was in his 40s, he was making just $6,000 a year. 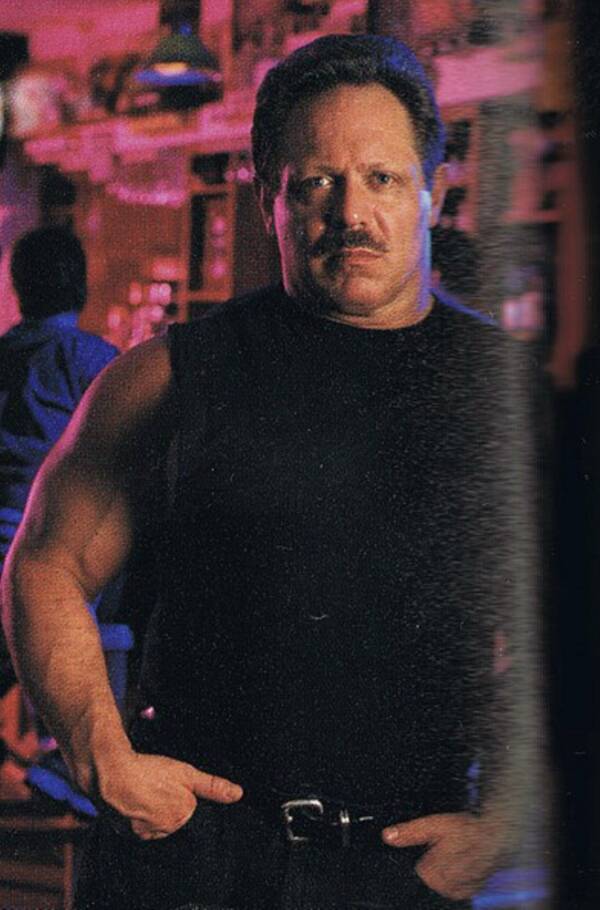 PinerestChris Langan, the “smartest man alive,” used his brawn not his brains as a bouncer.

But the mind of the “smartest person in the world” kept on working. In his free time, Christopher Langan tried to untangle the secrets of the universe by developing a “theory of everything.” He calls it the Cognition-Theoretic Model of the Universe, or CTMU for short.

“It includes physics and the natural sciences, but it also goes to a level above. A level on which you can talk about the entirety of science,” Langan explained, noting that CTMU could prove the existence of God.

However, the “smartest man in the world” doubts it’ll ever be read, published, or taken seriously. He thinks his lack of academic credentials will continue to hinder him.

Though a 20/20 investigation found that Christopher Langan had an IQ between 195 and 210 — the average IQ is around 100 — the “smartest man in the world” continued to live a quiet life.

Today, he and his wife spend their days on a horse ranch in Mercer, Missouri. “Nobody knows anything about my IQ because I don’t tell them,” Langan explained. 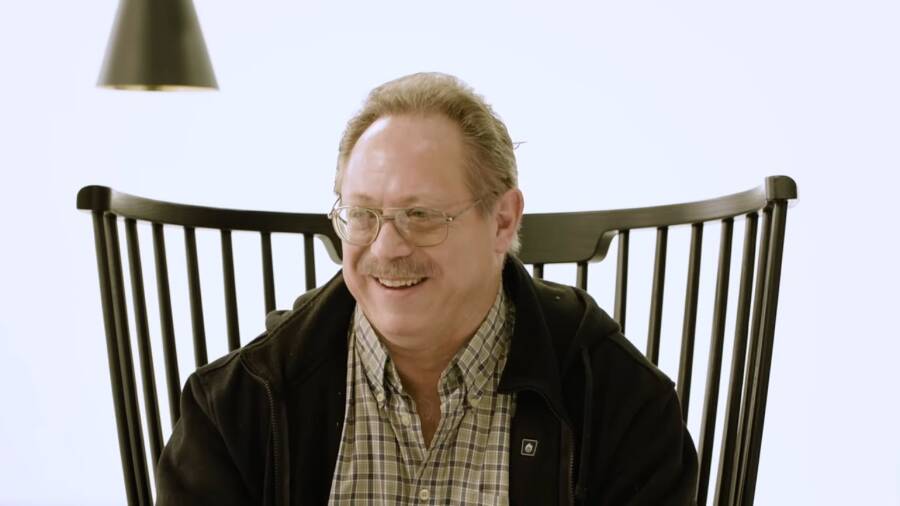 YouTubeChristopher Langan, the “smartest man in the world,” in Mercer, Missouri.

But he has kept his mind — and the minds of others — active. Langan and his wife founded the Mega Foundation in 1999, a nonprofit for people with high IQs to share ideas outside of academia.

He’s also courted some controversy. Langan is a 9/11 truther — he thinks the attacks were staged to distract from CTMU — who believes in the white replacement theory. An article in the Baffler called him “Alex Jones with a thesaurus.”

As for Christopher Langan himself? How does he see his own, immense intelligence? For him, it’s like anything in life — we all have good luck and bad, and the “smartest person in the world” just happened to be endowed with a great mind.

“Sometimes I wonder what it would have been like to be ordinary,” he admitted. “Not that I’d trade. I just wonder sometimes.”

After reading about Christopher Langan, the smartest person in the world, learn about William James Sidis who had an even higher IQ. Or, see how Albert Einstein’s brain was stolen after his death.