William James Sidis spoke 25 languages and had an IQ 100 points higher than Albert Einstein's, but the smartest man in the world just wanted to live his life in seclusion.

In 1898, the smartest man who ever lived was born in America. His name was William James Sidis and his IQ was eventually estimated to be between 250 and 300 (with 100 being the norm).

His parents, Boris and Sarah, were pretty intelligent themselves. Boris was a famed psychologist while Sarah was a doctor. Some sources say the Ukrainian immigrants made a home for themselves in New York City, while others cite Boston as their stomping grounds. 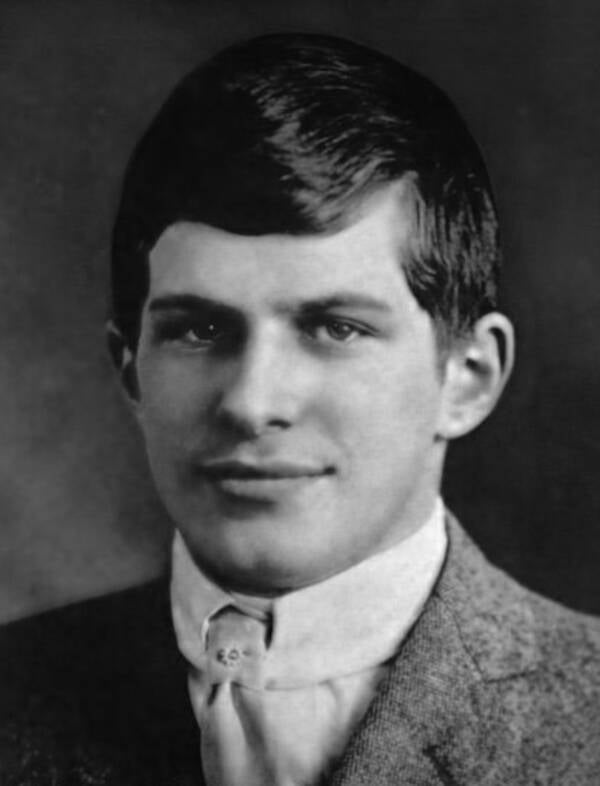 Wikimedia CommonsWilliam James Sidis in 1914. He’s about 16 years old in this photo.

Either way, the parents delighted in their gifted son, spending untold money on books and maps to encourage his early learning. But they had no idea just how early their precious child would catch on.

When William James Sidis was just 18 months old, he was able to read The New York Times.

By the time he was 6 years old, he could speak in multiple languages, including English, French, German, Russian, Hebrew, Turkish, and Armenian. 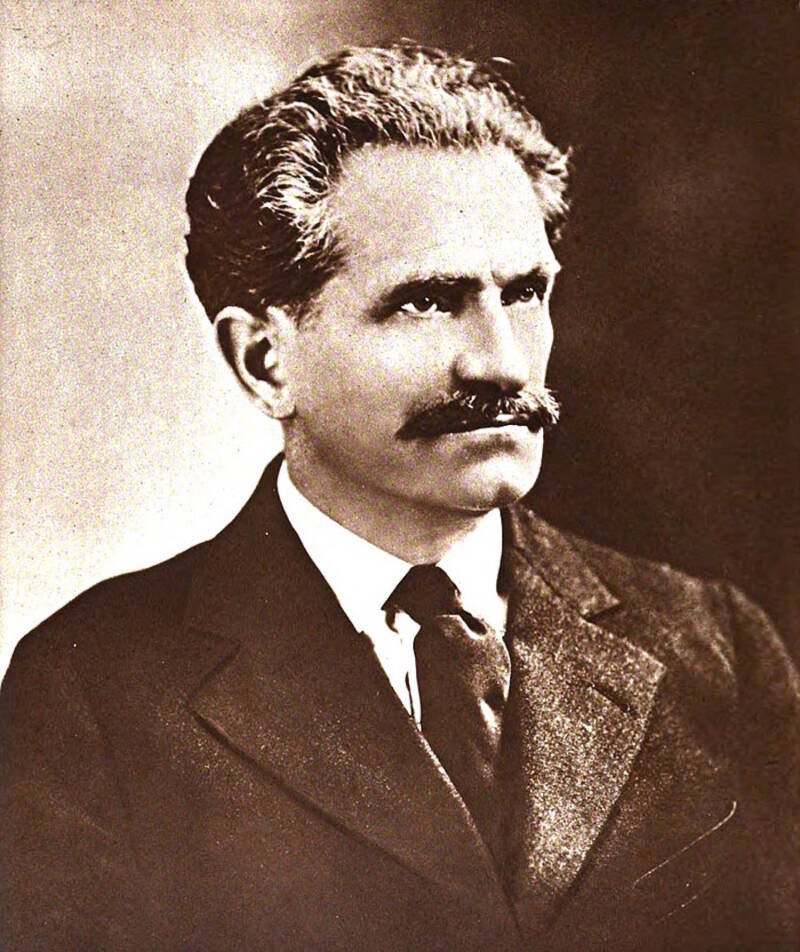 Wikimedia CommonsBoris Sidis, William’s father, was a polyglot and he wanted his son to be one as well.

As if that wasn’t impressive enough, Sidis also invented his own language as a child (though it’s unclear if he ever used it as an adult). The ambitious youngster also wrote poetry, a novel, and even a constitution for a potential utopia.

Sidis was accepted to Harvard University at the humble age of 9. However, the school wouldn’t allow him to attend classes until he was 11.

While he was still a student in 1910, he lectured the Harvard Mathematical Club on the incredibly complex topic of four-dimensional bodies. The lecture was nearly incomprehensible for most people, but for those who understood it, the lesson was a revelation.

Sidis graduated from the legendary university in 1914. He was 16 years old. 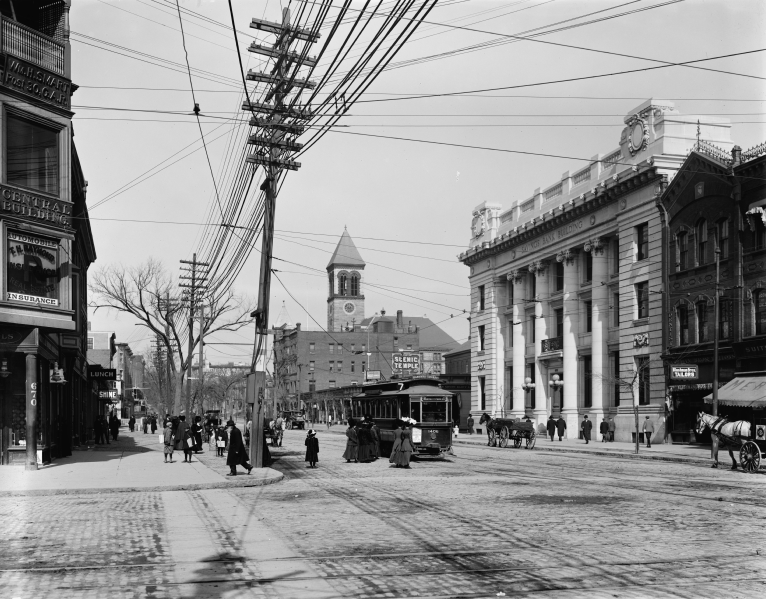 Wikimedia CommonsThe town of Cambridge, Massachusetts, home of Harvard University, in the 1910s.

Much speculation has been made over the years about William Sidis’ IQ. Any records of his IQ testing have been lost to time, so modern-day historians are forced to estimate.

For context, 100 is considered an average IQ score, while below 70 is often viewed as substandard. Anything above 130 is considered gifted or very advanced.

Some historical IQs that have been reverse-analyzed include Albert Einstein with 160, Leonardo da Vinci with 180, and Isaac Newton with 190.

Anybody with a high IQ will be happy to tell you it’s meaningless (though they’ll probably still be a little smug). But Sidis was so smart that his IQ was the same amount as three average human beings combined.

But despite his intelligence, he struggled to fit in with a world full of people who didn’t understand him.

The boy wonder’s plan worked about as well as you would think, especially for a person who had already been famous for so long.

For a short period of time, he taught mathematics at Rice Institute in Houston, Texas. But he was all but driven out, partially due to the fact that he was younger than many of his students.

The World’s Smartest Person Goes Out Not With A Bang, But With A Whimper

William Sidis briefly courted controversy when he was arrested at a Boston May Day Socialist March in 1919. He was sentenced to 18 months in prison for rioting and assaulting a police officer, but he had actually done neither.

That said, Sidis was determined to live in quiet solitude after his brush with the law. He took on a series of menial jobs, such as low-level accounting work. But whenever he was recognized or his colleagues learned who he was, he would promptly quit.

“The very sight of a mathematical formula makes me physically ill,” he later complained. “All I want to do is run an adding machine, but they won’t let me alone.”

In 1937, Sidis entered the spotlight for a final time when The New Yorker ran a patronizing article about him. He decided to sue for invasion of privacy and malicious libel, but the judge dismissed the case.

After he lost his appeal, the once idolized Sidis didn’t live too much longer. In 1944, William James Sidis died of cerebral hemorrhage at age 46.

Found by his landlady, the most intelligent man known to modern history left Earth as a penniless, reclusive office clerk.

.
If you enjoyed this look at William Sidis, the smartest person in the world, read about Marilyn vos Savant, the woman with the highest IQ ever recorded in history. Then learn about Patrick Kearney, the genius who was also a serial killer.