Cinderella Over Time: Tracking A Glass Slipper For Centuries 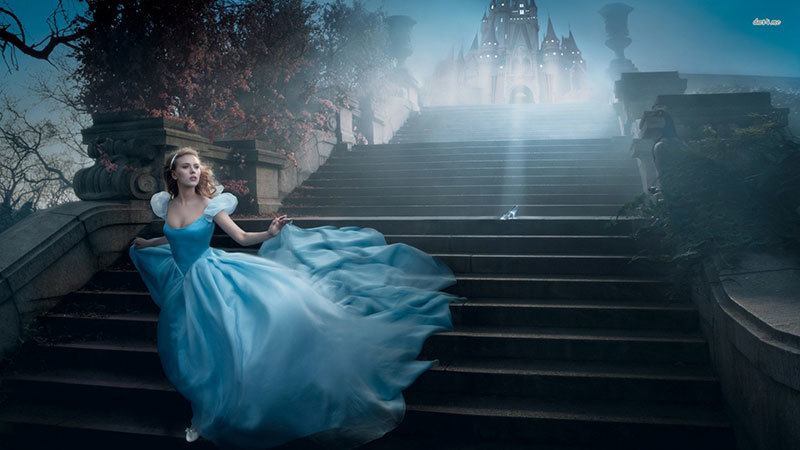 Cinderella may seem straightforward—girl loses shoe, finds her prince and lives happily ever after—but hundreds of iterations of the fairytale exist. In each telling of the tale, the pauper-turned-princess changes drastically, yet whether she’s a grief-stricken witch, a meek domestic goddess or Disney’s sugar-coated queen of courage and kindness, there’s still something about her that grips each generation anew. Read on to learn about the rich (and lengthy!) history surrounding Cinderella. 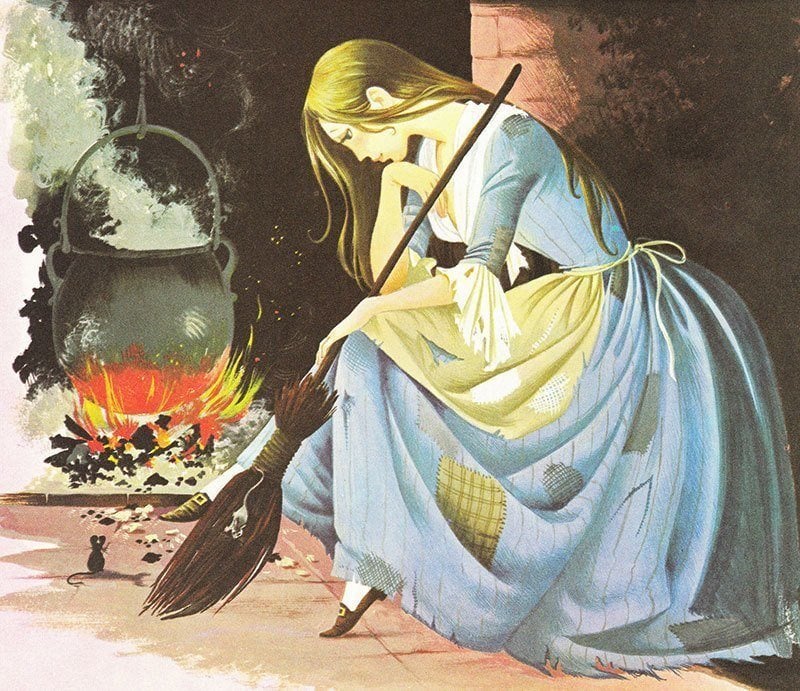 The first version of the Cinderella story was (supposedly) written sometime in the first century during Greco-Egyptian times. However these early iterations barely resembled today’s fairytale, as they lacked glass slippers, fairy godmothers or chatty mice. One of the first modern iterations of the fairytale emerged in China in 850 A.D. as Yeh-Shen, the story of a girl who is led to her prince by a beautiful golden slipper. Check out the televised adaptation of the story here:

Centuries later, French writer Charles Perrault penned his own version of the Cinderella story in Tales of Mother Goose. Published in 1697, Perrault’s “The Little Glass Slipper” featured a Cinderella who was both patient and kind. Though her stepsisters treated her horribly, Cinderella was able to forgive them. While Perrault’s Cinderella is considered to be the basis for many of today’s iterations, when examined more closely, his story is really a domestic fairytale concerned with the relationship between a woman and her stepsisters. 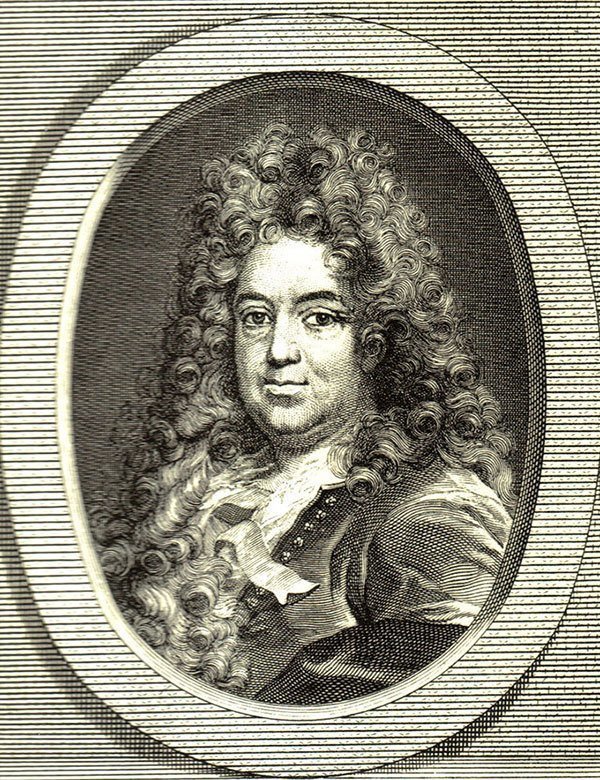 Of course, the Brothers Grimm had their own version of Cinderella, which they called Aschenputtel. In this bolder, more bizarre version of the story, Cinderella (aka Aschenputtel) is “dirty” and “deformed,” and spends much of her time with pigeons instead of mice. Cinderella is also consumed with grief from losing her mother, which leads her to dabble in the supernatural. 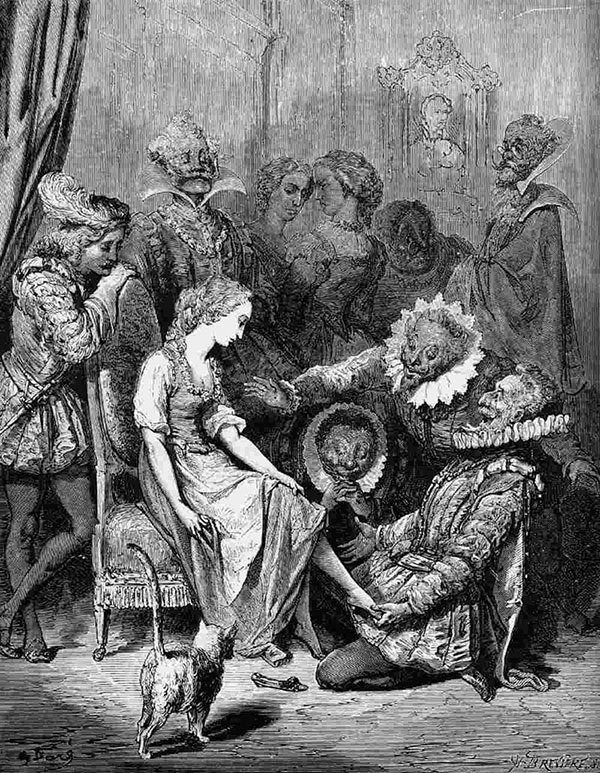 The Grimm fairytale is at times grotesque; at one point the stepsisters cut off parts of their feet in an attempt to get the slipper to fit.

Yet Cinderella is incredibly resourceful throughout the story. She grows a magical tree from a small twig and her tears, and calls on the power of a flock of birds to finish her chores in a timely manner. Though different from mainstream versions, this telling has remained a fan favorite, especially for those who find Perrault’s version too vanilla. 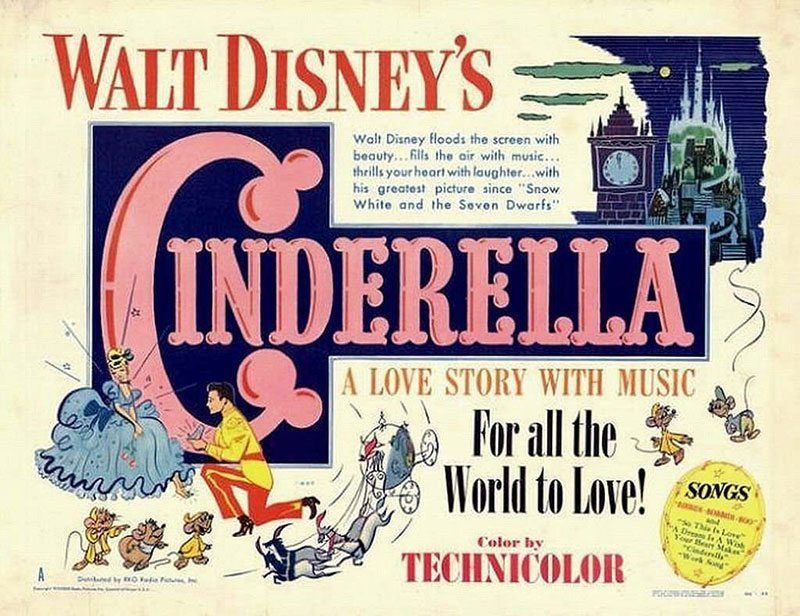 On February 15, 1950, Disney’s animated film, Cinderella, was released in theaters across the United States. Audiences immediately fell in love with the movie, which featured the Oscar-nominated song “Bibbidi-Bobbidi-Boo,” and became one of the year’s highest grossing films. In fact, Cinderella was so popular that Disney re-released the footage five times from 1950 to 1980.

It was this film that turned Cinderella into a goody two-shoes with little-to-no agency. In true fairytale fashion, Cinderella only escapes domestic hardship when her Prince Charming arrives. It shouldn’t come as much of a surprise that Disney traveled back to the 17th century for this vision, borrowing from Perrault’s Cinderella story in the film. 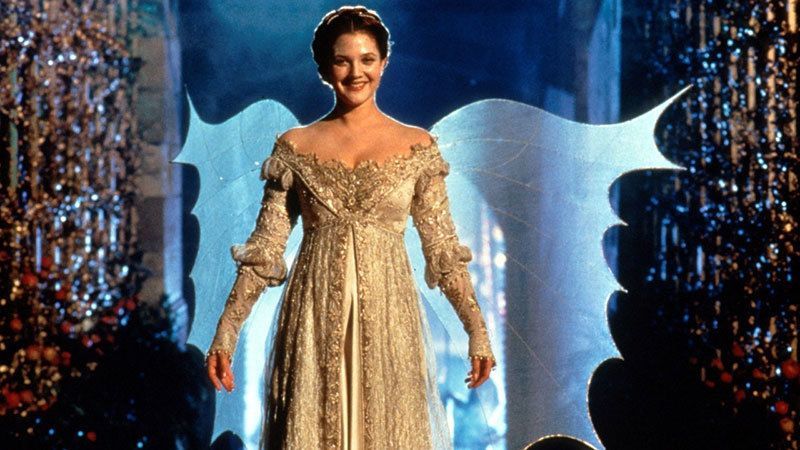 Drew Barrymore in Ever After. Source: The Mary Sue

In the years since Disney debuted the animated version of Cinderella, numerous live-action versions have made it to the big screen, each offering its own perspective on the classic story. Ever After, a remake starring Drew Barrymore, contains many elements of the Brothers Grimm story. Other revisions of the classic fairytale, like A Cinderella Story, transport Perrault’s kind and gracious Cinderella to more contemporary settings. 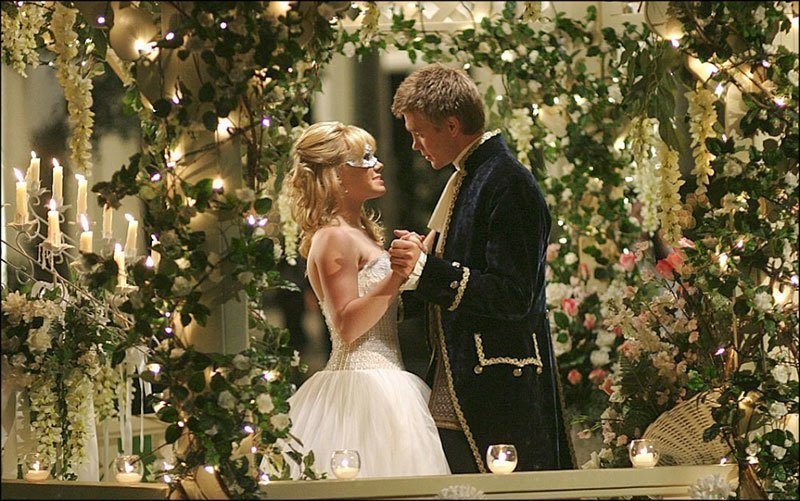 The latest live-action Cinderella movie was released in March of 2015, grossing about as much as Frozen and Maleficent. Though the “box office ball” has been making a hefty profit, not all viewers have enjoyed the movie, which closely resembles Disney’s original film in tone and content. While critics have questioned whether Disney digitally reduced Cinderella’s waist throughout the film (actress Lily James maintains that the look was achieved naturally through corsets), others have concerns unrelated to the film’s wardrobe. 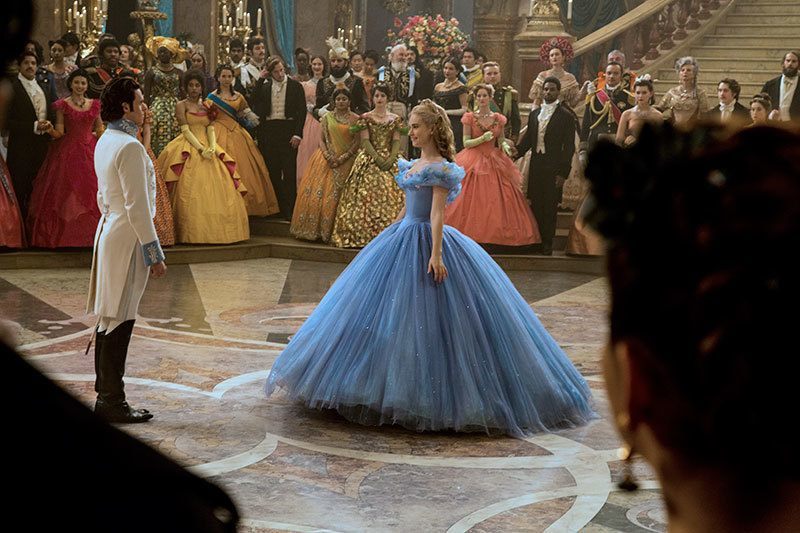 In an age where complex, bold female characters are lacking, many feel that Disney missed out on a huge opportunity to make Cinderella a multi-dimensional character who dreams of more than her prince. But according to Prince Charming (aka actor Richard Madden), the story isn’t about a prince coming to save the day; it’s about two people falling in love. Regardless, one wonders what the future holds for Cinderella, and if 17th century norms on relationships will continue to shape her outward appearance to audiences the world over.