Rearrange The Rules To Suit Yourself: 25 Killer Quotes From Truman Capote 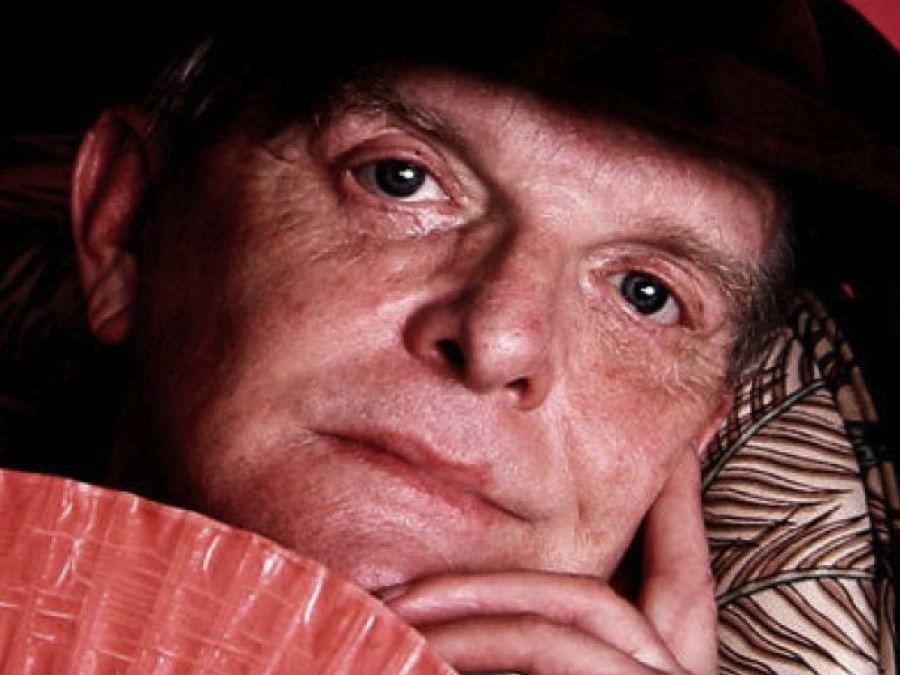 When your life is all about words, chances are you’ll produce a few good quips. Twenty-five of Capote’s most memorable quotes appear below, with ten of his best one-liners leading into fifteen longer thoughts. The quotations come from interviews, essays, short stories, and even from fictional characters, but all of them are charged with Capote’s essence. As he told the Paris Review, “your style is you.”

Capote was enchanted with words from childhood, saying that he started writing around 1935 when he was eleven and living in Alabama. By fifteen, he was certain it would be his life’s work. He claimed he could recall 95 percent of every conversation he had and that reading the normal-length novel would take him about two hours. Harnessing this linguistic obsession, Capote would produce two masterpieces, the short novel Breakfast at Tiffany’s and In Cold Blood, the true story of a murder in Kansas written as a novel.

Here are twenty-five great quotes from the man Norman Mailer called “the most perfect writer of my generation.”

“Life is a moderately good play with a badly written third act.”

“I’d rather have cancer than a dishonest heart.” 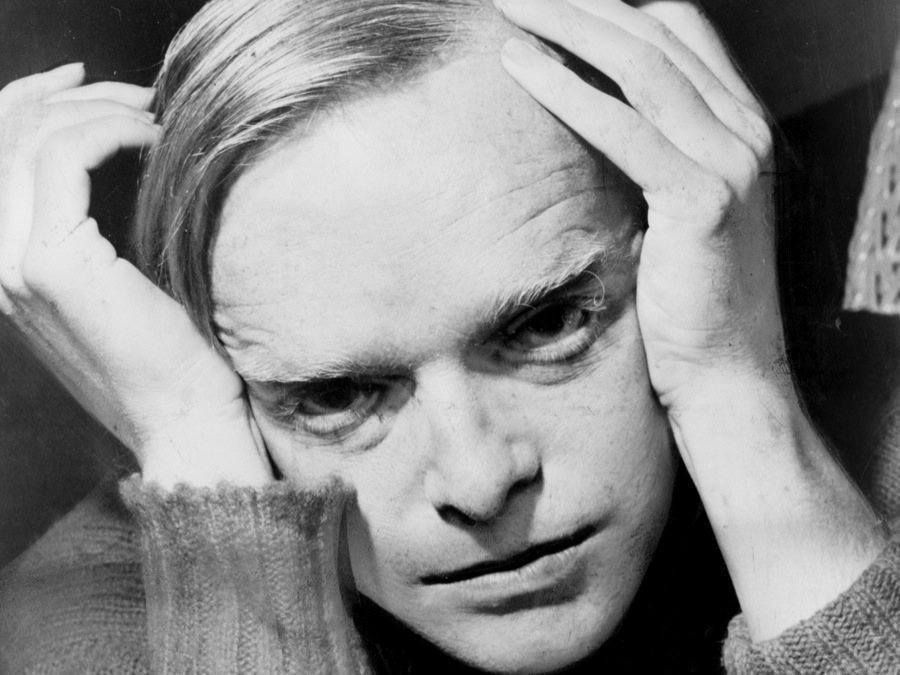 “Venice is like eating an entire box of chocolate liqueurs in one go.”

“It’s a scientific fact that if you stay in California you lose one point of your IQ every year.”

“All literature is gossip.”

“The brain may take advice, but not the heart.”

“Failure is the condiment that gives success its flavor.”