Rearrange The Rules To Suit Yourself: 25 Killer Quotes From Truman Capote

“Writing has laws of perspective, of light and shade, just as painting does, or music. If you are born knowing them, fine. If not, learn them. Then rearrange the rules to suit yourself.”

“The test of whether or not a writer has divined the natural shape of his story is just this: after reading it, can you imagine it differently, or does it silence your imagination and seem to you absolute and final? As an orange is final. As an orange is something nature has made just right.”

“[O]n the whole, journalism is the most underestimated, the least explored of literary mediums.”

“Money gets in people’s bone marrow. The rich might give you a Rembrandt for Christmas, but if you need to borrow five dollars, well, you’d better not borrow that from anyone who’s rich.”

“For me, Europe was a method of acquiring perspective and an education, a stepping stone toward maturity. But there is the law of diminishing returns, and about two years ago it began to set in: Europe had given me an enormous lot, but suddenly I felt as though the process were reversing itself—there seemed to be a taking away. So I came home, feeling quite grown up and able to settle down where I belong—which doesn’t mean I’ve bought a rocking chair and turned to stone. No indeed. I intend to have footloose escapades as long as frontiers stay open.”

“When I think of Paris, it seems to me as romantic as a flooded pissoir, as tempting as a strangled nude floating in the Seine.”

“But my dear, so few things are fulfilled: what are most lives but a series of incomplete episodes.” 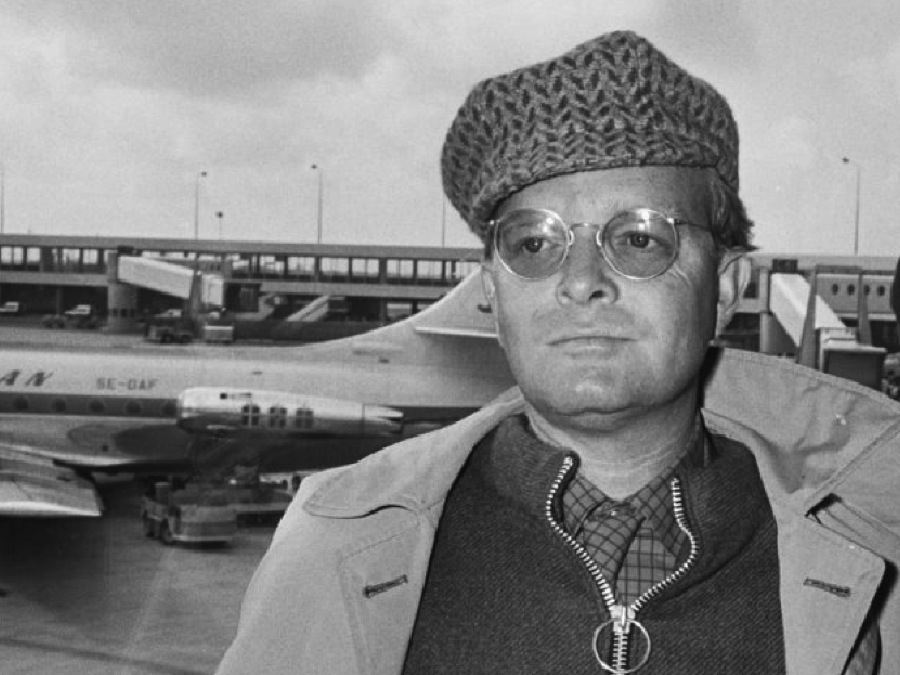 Source: National Archives of the Netherlands

“I’ll give you fifty dollars if you produced a writer who can honestly say he was ever helped by the prissy carpings and condescensions of reviewers.”

“I never write – indeed, am physically incapable of writing – anything that I don’t think will be paid for.”

“Everybody has to feel superior to somebody … but it’s customary to present a little proof before you take the privilege.”

“Most of life is so dull it is not worth discussing, and it is dull at all ages. When we change our brand of cigarette, move to a new neighborhood, subscribe to a different newspaper, fall in and out of love, we are protesting in ways both frivolous and deep against the not to be diluted dullness of day-to-day living.”

“I feel slightly as though I’ve never lived a tranquil moment… But I must say an iota of stress, striving toward deadlines, does me good.”

“Sometimes when I think how good my book can be, I can hardly breathe.”

“Call it precious and go to hell, but I believe a story can be wrecked by a faulty rhythm in a sentence— especially if it occurs toward the end—or a mistake in paragraphing, even punctuation. Henry James is the maestro of the semicolon. Hemingway is a first-rate paragrapher. From the point of view of ear, Virginia Woolf never wrote a bad sentence. I don’t mean to imply that I successfully practice what I preach. I try, that’s all.”

If you liked these Truman Capote quotes, head over to our other galleries on motivational quotes and deep quotes about life! Then, check out some of history’s most interesting quotes as well as some of the best quotes by Ernest Hemingway.