You don't always need a lab or an advanced degree to make contributions to science. As citizen science shows, sometimes you just need Wi-Fi.

When a new word makes its way to the pages of the Oxford English Dictionary, something’s up. Such was the case with the term “citizen science,” which entered the English language canon in 2014. For those unfamiliar, citizen science draws on the power of the people to help make scientific discoveries. And these volunteers often do: in 2011, a puzzle-solving, citizen science game called Foldit made headlines when configurations found by the players led scientists to discover the structure of an enzyme that helps the AIDS virus reproduce.

Since then, the Internet has only continued to expand the possibilities for connecting curious people with projects that seek to understand our world. For those interested in exploring the great outdoors, some projects involve outdoor monitoring of plant or animal species. But even the most dedicated homebody can participate in these projects, many of which require nothing more than wifi and a set of eyes.

So take a seat in your favorite armchair, cozy up to your laptop screen, and join the ranks of the amateur gentleman scientists of yore in the following citizen science projects:

If you have an Internet connection and a few minutes to click through pictures of plants, you can help researchers from Harvard University and the National Ecological Observatory Network figure out how climate change affects vegetation.

Phenologists, scientists who study the way that plant and animal cycles change from year to year, have a wealth of images collected from PhenoCams. But these cameras produce about 6,000 images every day – far too many for a single lab group to keep up with.

By answering just a few multiple choice questions, you can help scientists sort each image and figure out when the seasons are starting each year, which will aid researchers in eking out patterns or significant shifts within plant and animal cycles. 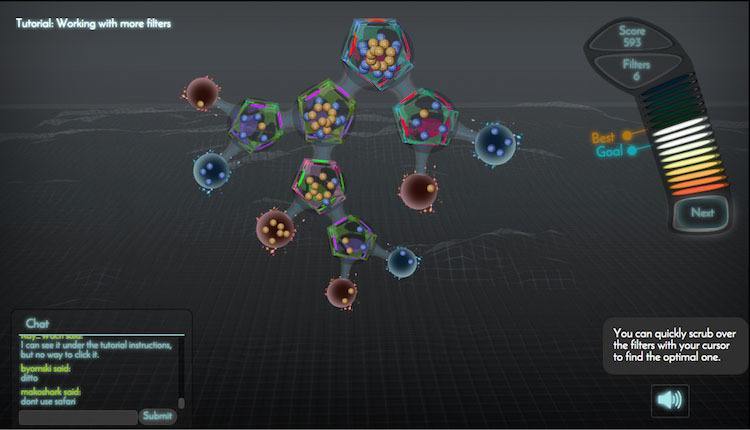 Put down the Candy Crush! Collaborators with the Defense Advanced Research Projects Agency (DARPA) have invented a set of computer games that not only provides addictive little puzzle challenges but also simultaneously fixes buggy software.

Formal verification, the process of finding exploitable flaws in software, usually requires the sharp eyes of a highly trained computer engineer, but DARPA’s partners have figured out how to incorporate the underlying mathematics of formal verification into attractive, easy to learn games.

These games aren’t quite The Sims or Call of Duty levels of entertainment, but creating a quick account provides access to eight puzzle games that are challenging enough to be fun. 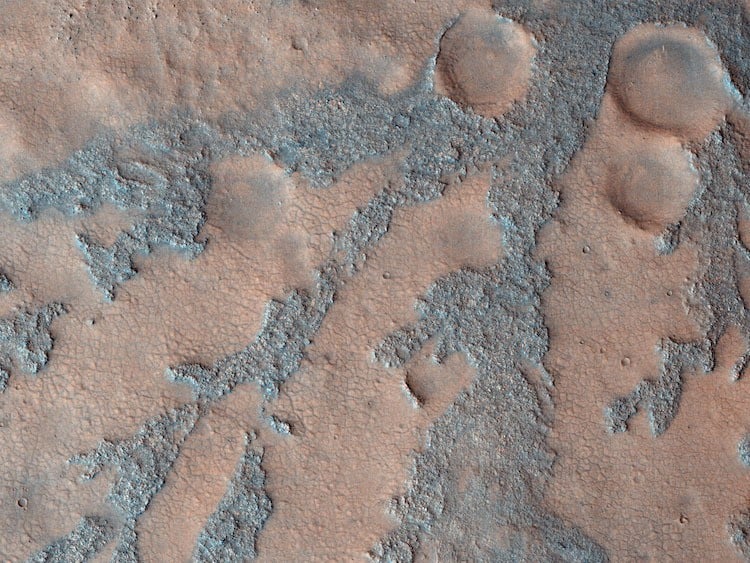 Though a trip to Mars may be out of reach for now, you can still help scientists evaluate the surface of the red planet. By scoping out images from the Mars Reconnaissance Orbiter and counting the number of craters, you can help planetary scientists figure out the age of Martian features.

On Mars, the atmosphere doesn’t destroy incoming meteorites, so the surface gets bombarded at a fairly constant rate. A newly created surface has no craters. By counting the number of craters, scientists can figure out how old the surface must be.

Computers have a hard time picking out shapes, including craters, so the Planet Four project relies on human input to estimate these ages. The data from this project is being used to aid NASA’s upcoming InSight mission, which hopes to figure out how Mars has changed over time. 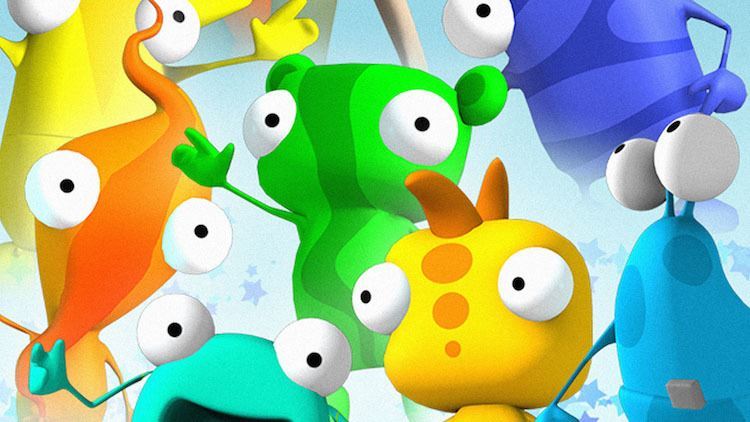 This adorable phone app actually helps in the fight against cancer. In “Reverse the Odds,” cute animated critters called Odds are threatened, and it’s up to you to save them. Restoring their homeland requires you to work in the lab, viewing real images of cancerous tissue samples.

Don’t know a cancer cell from a toenail? Don’t worry – the game shows you what kinds of cells to look for and asks simple questions to help you pick out patterns in each image.

Trained scientists evaluate some of the images to make sure their observations match those made by the general public, and these results aren’t used to treat current patients. But by sorting enough samples, the team hopes to find biomarkers that could be used to improve cancer treatment.

Welcome to the Zooniverse! GalaxyZoo isn’t the only project hosted on the Internet’s largest citizen science community, but it was the first. The first version of GalaxyZoo launched in 2007. Since then, over a million volunteer scientists have registered and participated in Zooniverse community projects, resulting in dozens of published papers and discoveries.

GalaxyZoo takes you on a tour of our local universe while asking you to sort the style of galaxy in each image. Many of these images are new. In some cases, you might even be the first person ever to lay eyes on a particular galaxy.

By classifying these galaxies by shape, the scientists associated with GalaxyZoo hope to glean new information about how galaxies form.