The jury believed that Clara Harris acted with "sudden passion" and she received a lighter sentence for killing her husband than you might think. 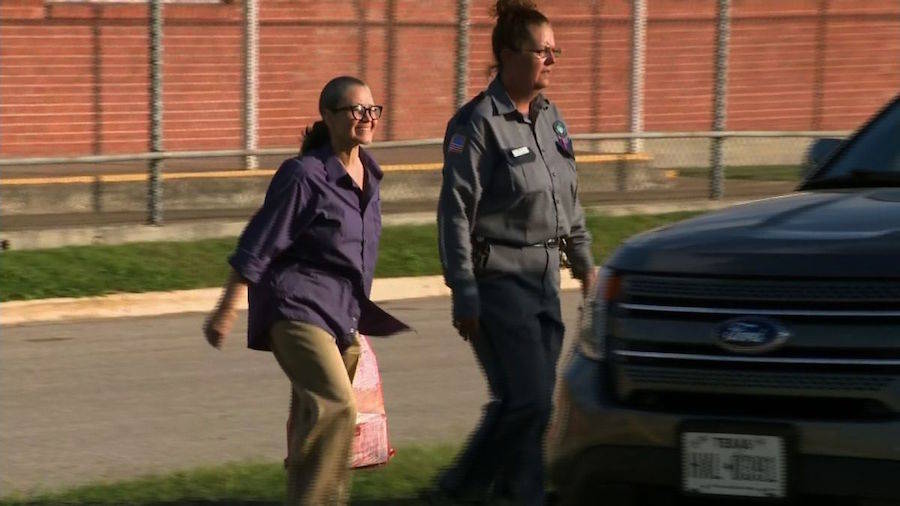 Her husband was unfaithful, so she killed him — by running him over repeatedly. And now she’s walking free.

After serving 15 years for the murder of her husband, 60-year-old Clara Harris of Texas was released from prison on May 11, 2018.

In 2002, Houston-area dentist Clara Harris hired a private investigator to follow her husband of 10 years, David, because she was suspicious that he’d been having an affair. Her suspicions turned out to be true.

On July 24, 2002, Harris received a tip that David and his mistress, Gail Bridges, would be at a Houston hotel that evening. She then drove to the hotel along with her stepdaughter (David’s child from a previous marriage) and spotted her husband and Bridges in the lobby.

After she went in and attacked Bridges, yelling and tearing her shirt, she was escorted back to her silver Mercedes-Benz by hotel employees and the confrontation moved into the parking area. It was there that Clara Harris, with her stepdaughter in the car, ran over her husband again and again.

He died of his injuries a few hours later and Clara Harris was soon charged with first-degree murder. 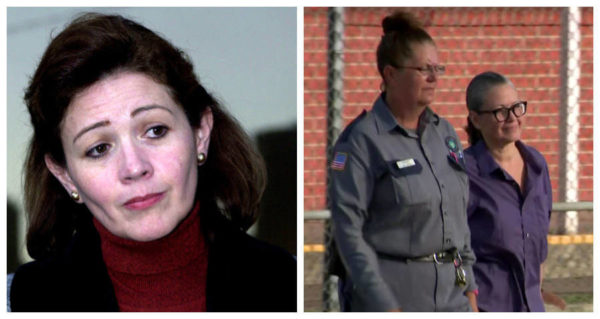 Newsmax/click2houstonClara Harris, before and after serving her prison term.

It was a straightforward case for the prosecution. As it turned out, a surveillance crew from the private investigation firm that Harris had hired to track her husband was in the hotel parking lot that night. They caught her crime on film, which they turned over to the police. This combined with the testimony of David’s daughter gave the prosecution a strong case.

During the trial, the assistant district attorney said, “If the man is cheating on you, you do what every other woman in this county does — you take him to the cleaners,” meaning divorce him. “You don’t get to kill him,” she said.

On the other hand, the defense argued that David’s death was an accident, that Clara Harris merely intended to smash into Bridges’ parked car and didn’t see her husband standing next to it.

But a medical examiner said that markings on David’s body and the car’s undercarriage showed that she had driven over him several times. Several witnesses corroborated this version of the events and stated that Harris circled the parking lot up to three times, running over David each time.

On Feb. 14, 2003, after the three-week trial, a jury found Clara Harris guilty of murder. However, due to the apparent lack or premeditation and the strong influence of “sudden passion,” Harris received just 20 years in prison plus a $10,000 fine.

Harris was denied parole in 2016 but granted it in November 2017, allowing her to walk free five years before the end of her 20-year sentence. Her parole conditions include wearing an ankle monitor and being tested regularly for drugs and alcohol. She also cannot contact David’s family or his former mistress, must remain employed, and needs to stay in the Houston area. No word yet on the status of her driver’s license.

After this look at Clara Harris, read up on horrifying serial killer Aileen Wuornos. Then, discover the story of Leonarda Cianciulli, the woman who turned her victims into soap and teacakes.