60 Rare Automobiles Discovered In A Broken Down French Barn

“It is no coincidence that Artcurial has a collectors’ car department,” said Novikoff. “Certain cars, much like paintings or sculptures, are works of art, created by artists! Not only the engineering, but their styling reflects the history of design.” 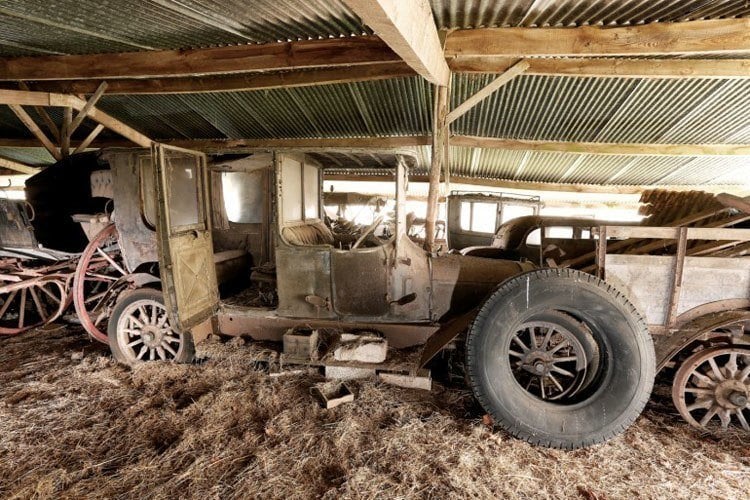 Though many would consider it a shame that such an amazing and limited collection of vehicles has been left out in the elements to deteriorate for half a century, the discovery that these cars still exist at all is downright remarkable. 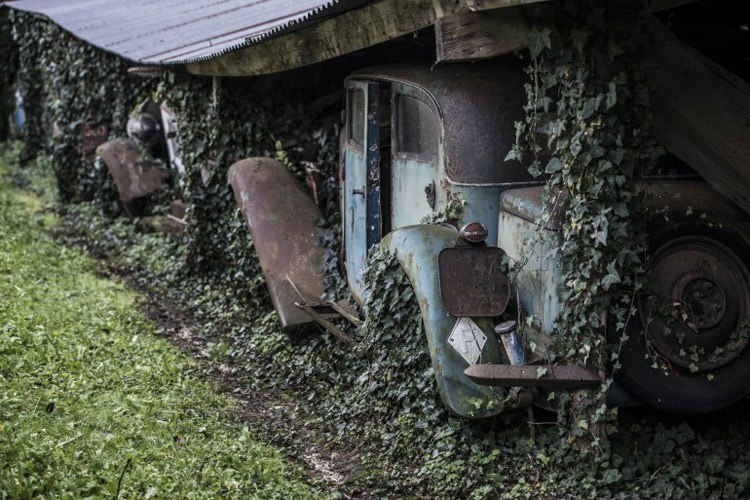 The cars were found in numerous states of disarray and disrepair. But before such rarity, its is all but guaranteed that each will fetch a hefty price when they go to auction. 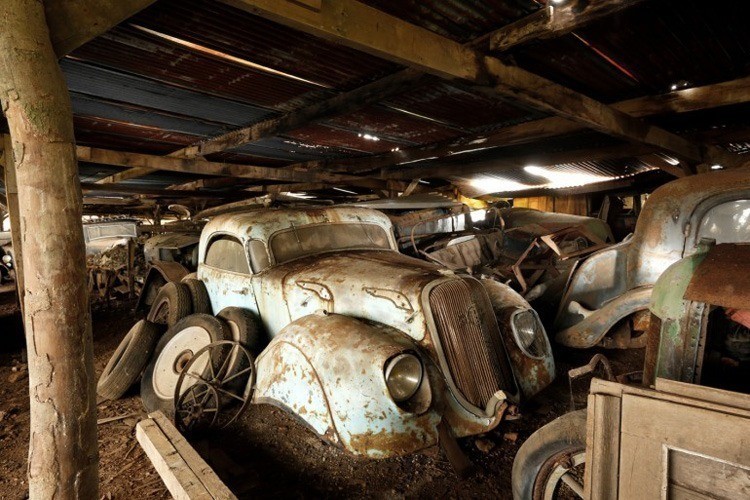 This find just goes to show that items once thought lost to history can turn up in the most unlikely of places. Next time you pass that collapsed barn while on the highway, don’t dismiss it; it could be holding a million-dollar prize.