International McDonalds Menus: The Recipe For Survival In The US? 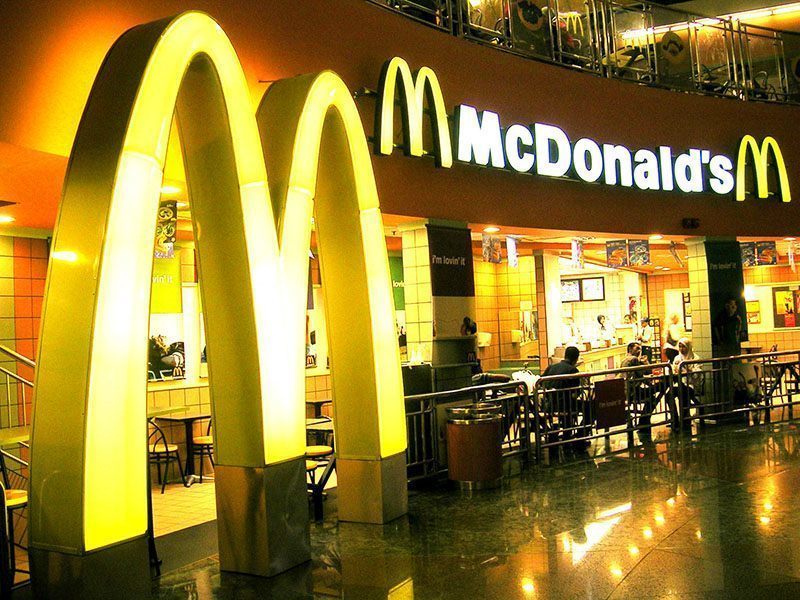 The Golden Arches may soon be only a memory in the States, as McDonald’s has seemingly lost its flame in the American market. Fast food restaurants like Chipotle and Shake Shack offer healthier options just as quickly as the aging fast food chain, and have a better public image. Even Burger King’s sales have risen by going back to the basics.

McDonald’s will have to make changes in order to survive, but if their non-American menus prove anything, it’s that they can meet local needs and tastes. If they transfer that to the domestic market, they might come out of their slump. Keeping plastic out of their chicken nuggets would also help. 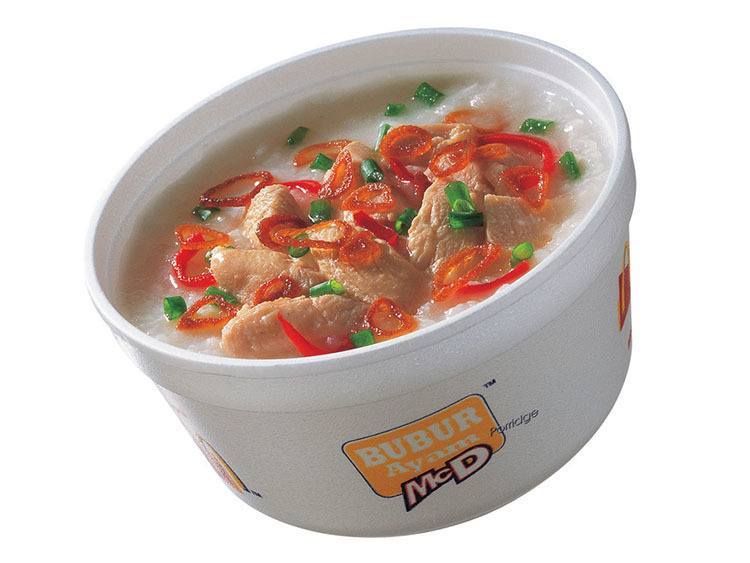 Bubur Ayam is a favorite dish in Malaysia. It is a tasty porridge topped with scallions, ginger, fried shallots, chilies and the coup de grace: chicken strips. With the popularity of Asian restaurants in America, there’s no way this could fail. Source: CN Traveler 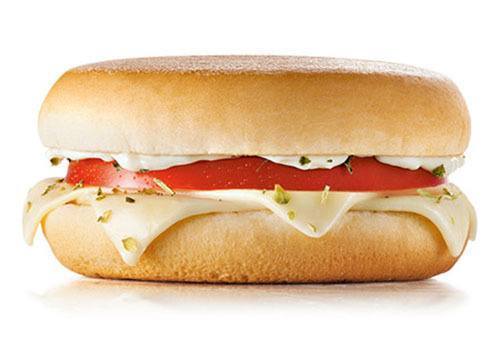 When McDonald’s Brazil does breakfast, it does it with class. This breakfast sandwich features a thick slice of tomato on top of Emmental cheese, with cream cheese and oregano. That sure beats a microwaved egg. Source: McDonalds 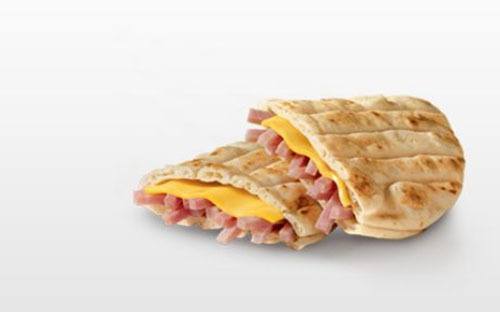 Croatian cuisine is an amalgamation of Mediterranean, French and Turkish traditions, so the use of flatbread was a great idea for McDonald’s McToast. The sandwich is stuffed with strips of ham and cheese. This would make a great competitor for Dunkin Donuts’ Wake-up Wrap. Source: Food Network 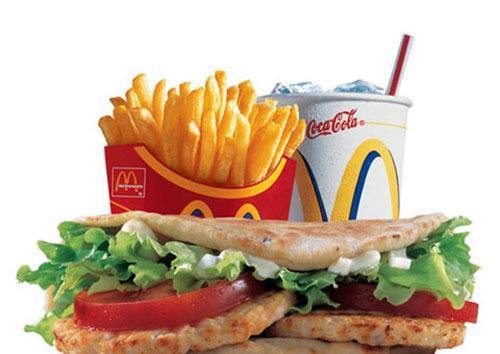 The McArabia is a folded pita sandwich available in Egypt, other Arab countries and Pakistan. Two grilled Chicken or Kofta patties are topped with vegetables and garlic sauce. That’s way better than the ranch sandwich. Source: Flush News 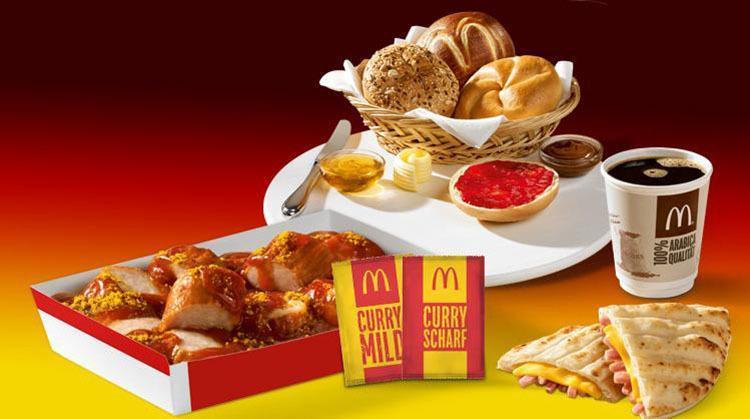 Germany’s McDonald’s restaurants offer fresh bread and rolls with honey, Nutella and ham for breakfast. They also knock the socks off of American McDonald’s by offering the McCurrywurst, a popular German sausage with curry sprinkles. Source: Fox 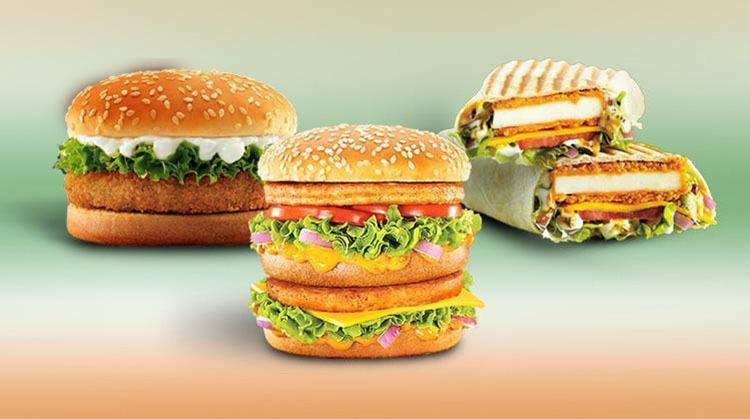 There’s no beef on the menu at McDonald’s in India, just juicy chicken and vegetarian meals. The McVeggie is made of spicy peas, carrots and potatoes and the Big Spicy Paneer Wrap features deep fried paneer cheese in a tortilla with vegetables. Source: Fox 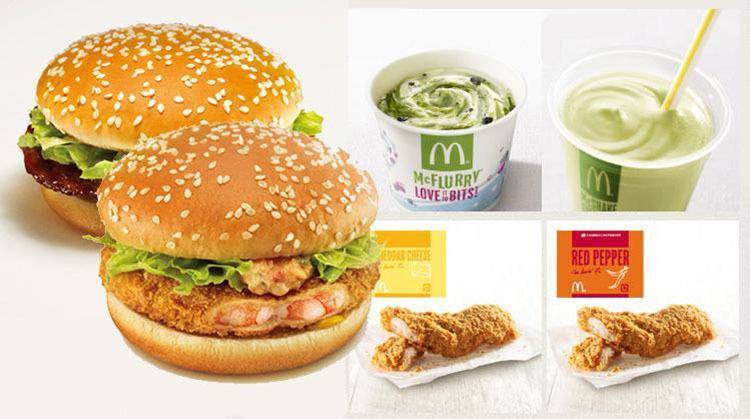 McDonald’s has combined traditional Japanese flavors by way of the green tea McFlurry, the McTeriyaki burger and the fried shrimp patty burger. You can also get cheddar cheese and red pepper seasoning packets for your chicken filets. No more boring strips. Source: Fox 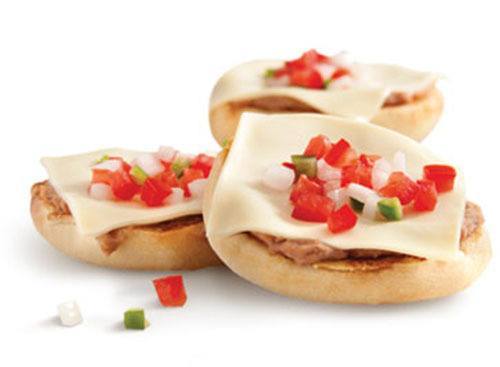 The coolest item on Mexico’s menus is the McMollete, which is a miniaturized version of a traditional Mexican breakfast served on a roll. Refried beans are topped with cheese and salsa. Source: McDonald's

McDonald’s bought out Georgie Pies fast food in 1996, and only brought the pies back in 2013 due to popular demand. Options for fillings include minced steak, chicken and vegetable, and apple and blackberry. Source: McDonald's 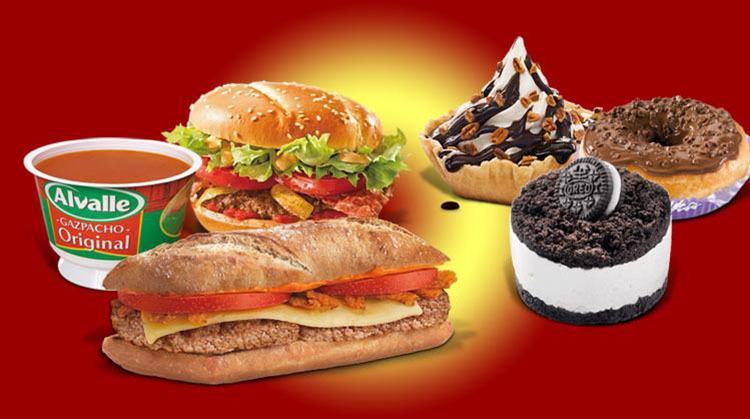 McDonald’s Spain sells a vast array of interesting items, including gazpacho, which originated in the Andalusian region of the country. Desserts are quite diverse as well, featuring doughnuts, ice cream coffees and more McFlurry options. Source: Fox 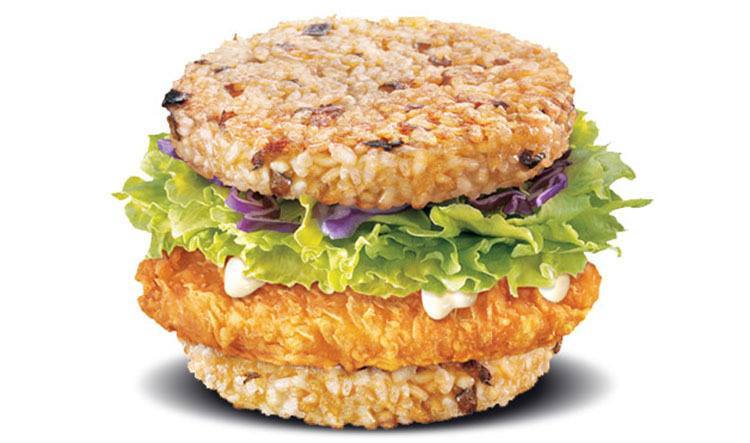 Forget that soggy bun. In Taiwan, you can order the Rice Burger with chicken or beef. You can also visit the maid café, where the female staff dress in Lolita styled maid outfits and refer to customers as “Master,” because there’s nothing strange about that at all. Source: Woman's Day 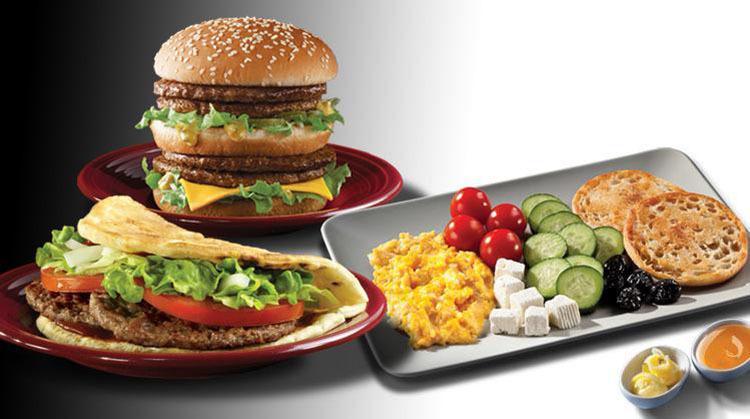 The Turkish Breakfast Plate might actually be a healthy choice, with eggs, vegetables and feta. Their menu is additionally exciting because you can completely spend those saved calories from breakfast on the MegaMac for dinner: a four beef patty sandwich with cheese. Source: Fox 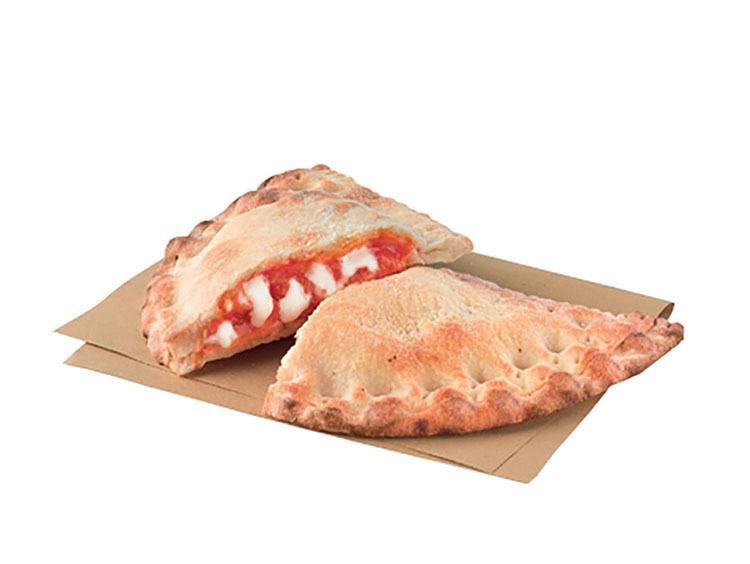 If your family is torn between the pizza place and McDonald’s, a trip to Italy can solve your problem. This is the Pizzarotto, a Stromboli-like pocket filled with tomato and mozzarella. If that’s not enough, you can also pick up a hunk of Parmesan cheese, too. Source: CN Traveler 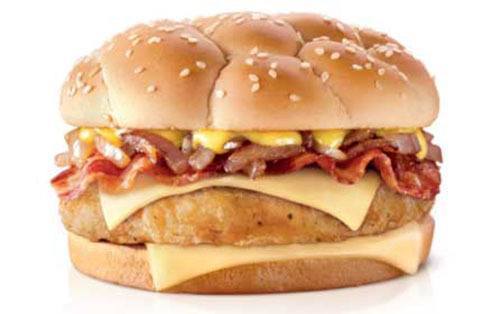 Venezuela features the Pollo CBO, which is a hunk of fried chicken topped with sautéed onions, bacon and nacho cheese. The American version was available for a limited time but had white cheese. You can also order yucca and arepas for side dishes. Source: McDonald's 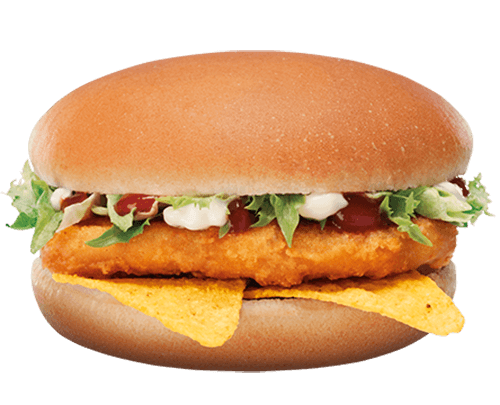 Norway’s McDonald’s menus are uniquely American. They serve Cajun and barbecue burgers alongside hot wings. However, their most interesting sandwich is the Chicken Salsa, which consists of a fried chicken patty topped like a taco. It even includes nacho chips. Take that, Taco Bell. Source: McDonald's

Susan Sims
When she's not fighting crime or cleaning the garbage disposal, you can find Susan writing about travel, science and things that go bump in the night.
You might also like
×
Follow ati On
Join The All That's Interesting Weekly Dispatch
Like Follow
Posting....