When Cleveland, Ohio Decided To Launch 1.5 Million Balloons At Once 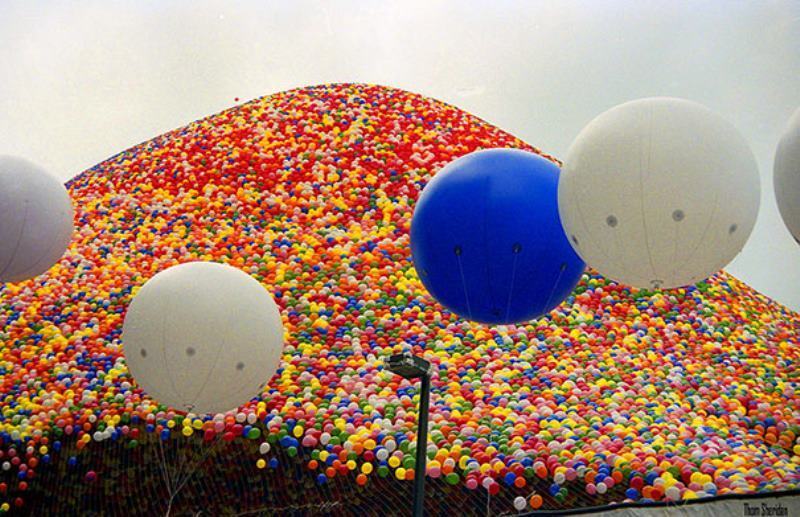 Surely someone could have seen this one coming.

In one helluva poorly conceived–if not momentarily pretty–publicity stunt, Los Angeles-based company Treb decided to promote its services by releasing nearly 1.5 million balloons into the skies of Cleveland, Ohio. In spite of wasting vast amounts of helium for a single, fleeting event, the launch was built on good intentions: children sold sponsorships to benefit charity United Way, at the price of $1 for every two balloons.

Fearing that the balloons’ release might be hindered by rain, organizers decided to launch them early one September afternoon in 1986. No sooner did those balloons exit their colossal holding structure than disaster did strike: balloons collided and fell to the ground, gumming up land, waterways and causing traffic accidents and flight delays all the while.

Worse still, the balloons hindered the Coast Guard’s ability to reach two fishermen reported missing that day and whose location had recently been spotted. Coast Guard authorities later described the event as trying to navigate through an “asteroid field.” The bodies of the deceased fishermen eventually washed ashore, and one widow sued United Way and the event organizers for $3.2 million. So much for charity. 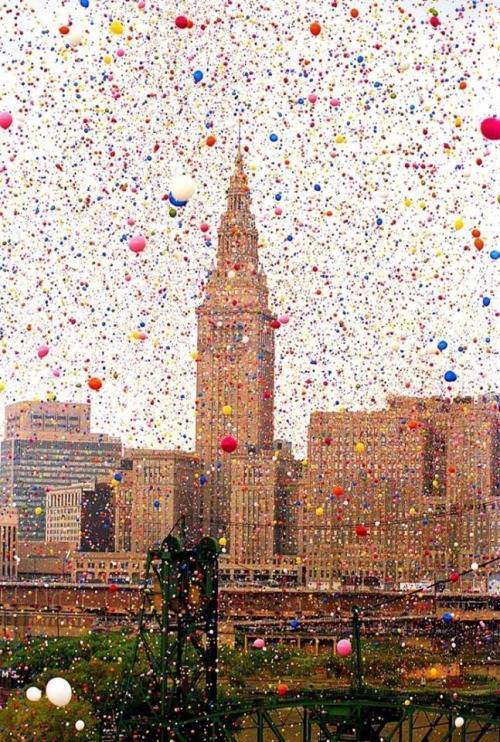