Bottling, And The Invention Of Santa Claus 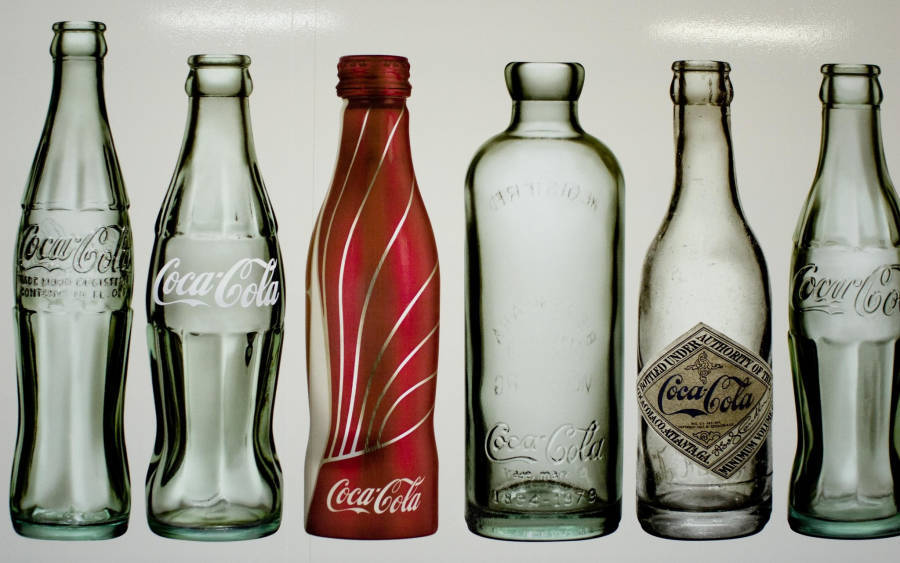 Various Coca-Cola bottle design’s through the years, with the oldest (from 1894) third from the right.

Candler was mostly focused on selling Coca-Cola syrup to the pharmacies and fountains that had always been Coca-Cola’s main distributors. The first attempt at actually bottling the product was an informal arrangement with a Vicksburg-based distributor in 1891.

Eight years later, the first Coca-Cola bottling plant was set up in Chattanooga by another independent distributor, who bought the rights to do it for one dollar. The bottling company never did pay Candler that dollar and the loose contract that existed between the two saw them going into and out of court for decades.

Nevertheless, bottled Coca-Cola was a hit, and after the 1898 federal tax on medicines, Coca-Cola stopped marketing itself as a cure-all and left the pharmacy forever. Henceforth, Coca-Cola’s approach to marketing would be positioning itself as a refreshing beverage, one you could drink recreationally — and building up positive emotional associations with the drink among consumers. 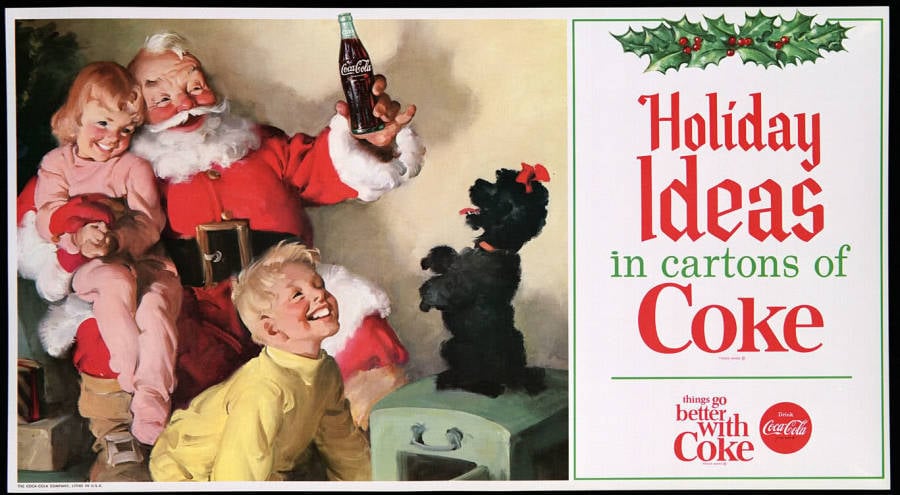 It is, of course, a myth that Coca-Cola invented Santa Claus. Many earlier versions of the character had been used to sell mineral water and other products since the 1870s, but it was Coca-Cola that made Santa a jolly fat man in a red suit.

Before that, he had simply been Father Christmas, a lean or tall man in a red, green, or brown suit. Coca-Cola’s appropriation of the image, originally done to boost sales of the cold drink during winter months, created a character that literally billions of children would grow up associating with magic, family, and presents. This paid dividends as those kids grew up and started families of their own.

Perhaps as important as Santa Claus was Coca-Cola’s invention of outdoor advertising. Obviously, ads had existed before Coca-Cola (there’s even a carved advertisement for a local brothel in one ancient Roman city), but Coca-Cola broke the mold for plastering every available surface with its brand.

To this day, Coca-Cola’s brand identity is so powerful that, while blind taste tests actually do reveal most people prefer the taste of Pepsi, non-blind tests, where participants can see the labels, yield the opposite result every time.