Cockatoos can create and actually play the drums, new research shows. And like all drummers, they do it for the ladies. 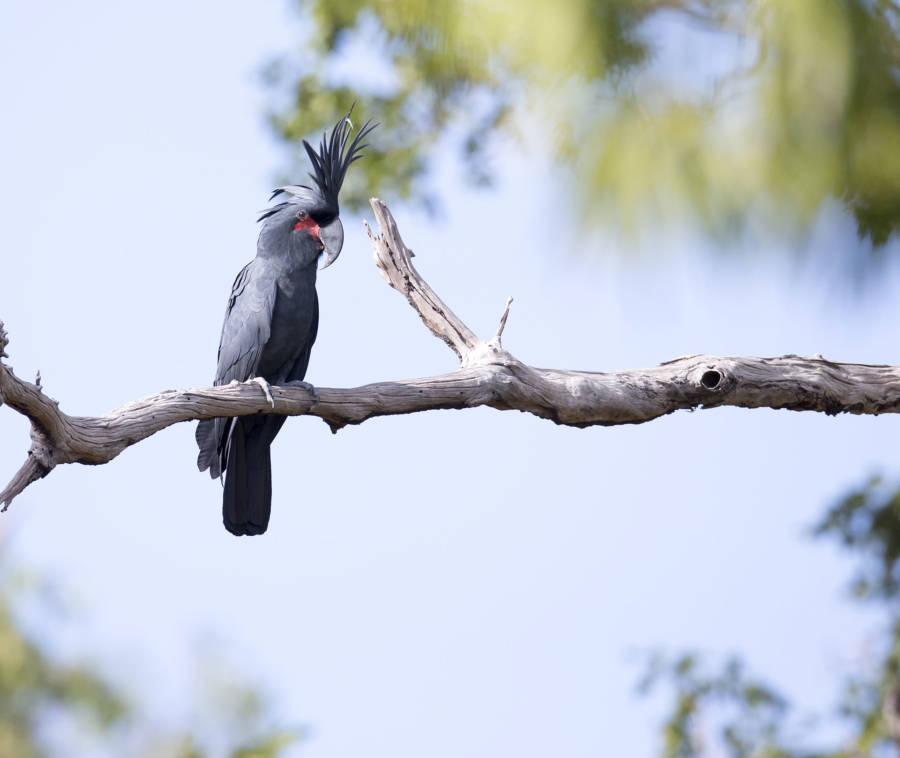 If any artists are interested in cutting a very original new single, they might want to consider getting some male palm cockatoos into the studio.

These colorful birds were recently discovered to be the only species — aside from humans — capable of drumming a rhythmic beat with their own musical instrument.

Like most drummers in the world, they do it for the ladies.

“The cockatoo was clutching what looked like a stick and banging it on the trunk, and every so often he would pause, erect his amazing crest, and let out either a piping whistle or a harsh screech,” Heinsohn told National Geographic.

Unlike chimps — who have also been known to drum with twigs — these studs of the bird world intentionally break off pieces of sticks and seeds for the express purpose of finding just the right sound.

Their heads bob and their appropriately mohawk-esque head-feathers stand on edge as they hammer out regularly sequenced patterns. In other words, they’ve got rhythm.

Heinsohn began videotaping the birds, observing 18 of them for a study published this week in the journal Science Advances.

He discovered that each musician has his own style — using different beats, drumsticks and surfaces. But Heinsohn has also observed the birds copying some sure-fire hits, since particularly appealing sounds were found to spread throughout the cockatoo communities.

“It seems that they are open to the pleasure of rhythm, just like humans,” Heinsohn said. “As soon as one male works out a pleasing drumming pattern involving rhythm that gets the stamp of approval from the females, then others would be quick to learn it so that it would spread easily in a population.”

And musical expression isn’t the only thing these birds have in common with lovestruck humans.

“One particularly cute thing is that they ‘blush’ when sexually excited,” Heinsohn told The Washington Post. “They expose their red cheek patches which become much brighter.” 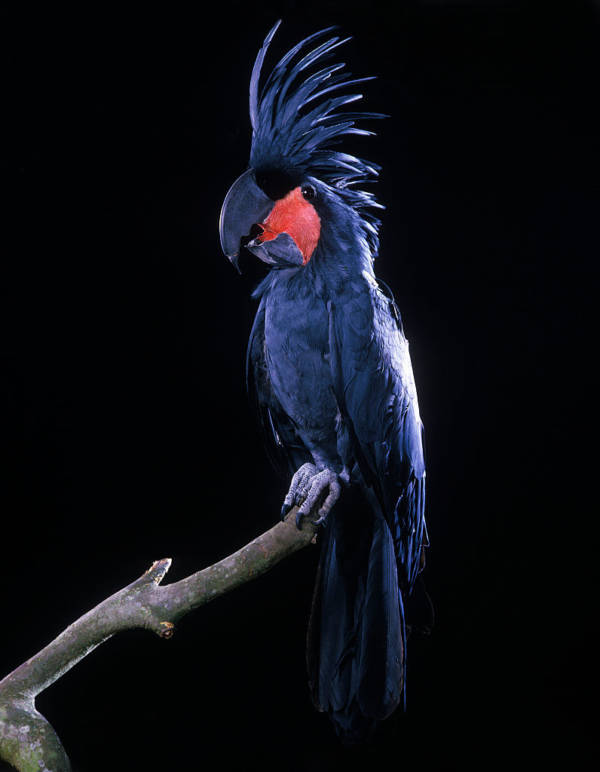 Unlike humans, who have appreciated music in group settings since the dawn of history, cockatoos apparently prefer a smaller, more intimate audience.

Researchers are looking forward to investigating whether variations in rhythm hold different meanings for the female objects of desire.

This trait might teach us something about how our love of music evolved in the first place, Heinsohn said.

“Palm cockatoos show us that regular percussive rhythm can evolve as part of a solo performance by males to females,” he explained. “Although they are not closely related to us this still points to the distinct possibility that the preference for a regular beat in human societies had other origins” — such as courtship — “before being applied so joyfully to group-based music and dance.”

This human-like trait is particularly surprising in the birds, since even the cleverest of apes (our closest animal relative) have trouble following a beat. In fact, it took scientists an entire year to train a rhesus monkey to drum in time with a metronome.

For this impressive talent, it’s been suggested (by me right now) that the species should be renamed to “rockatoos.”

Next, read about the oldest wild bird in the world that just had a baby at age 66. Then, check out the prehistoric baby bird found incredibly well-preserved in amber.