The Seven Cutest Animals In The World You’ve Never Seen 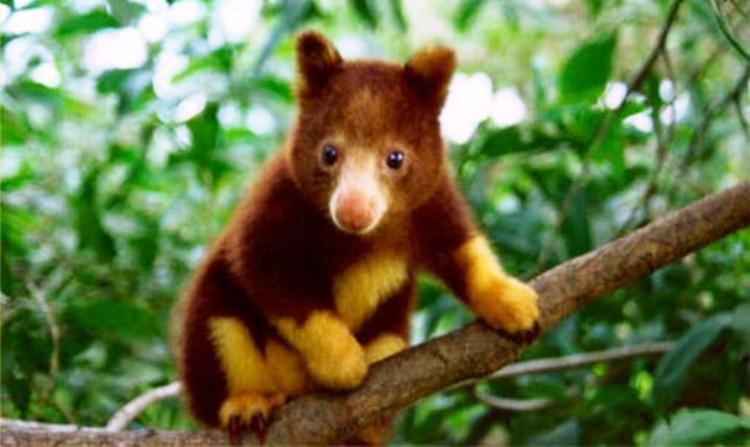 Closely related to the Aussie native, kangaroos, the tree kangaroo is found in rainforests across Australia and Papua New Guinea. There are 10 different species of the tree kangaroos. Though clumsy on the ground, tree kangaroos, naturally are very adept and agile on trees. Their powerful hind legs are used for climbing and enable them to drop down from great heights. 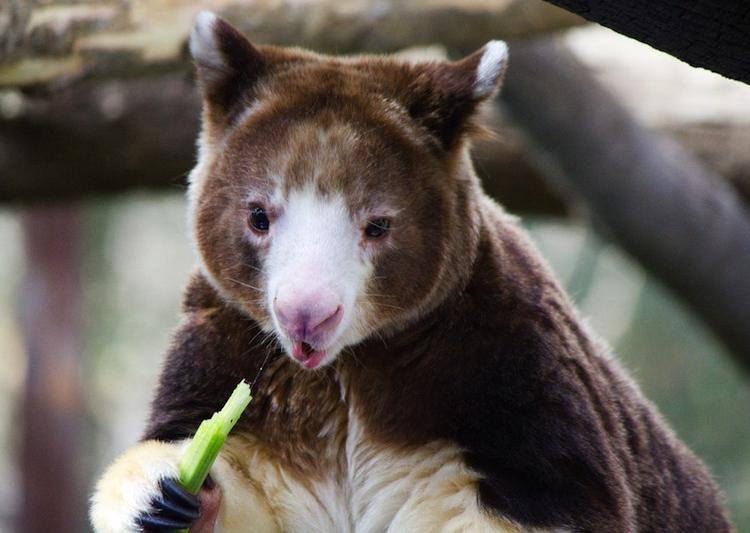 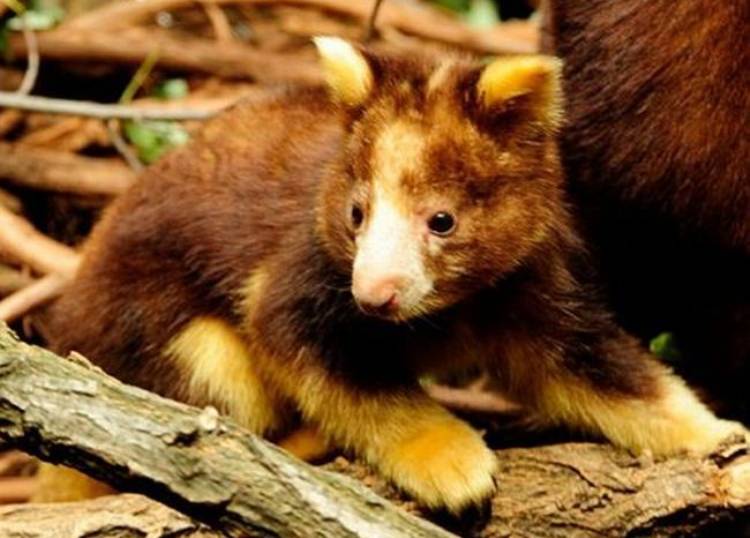 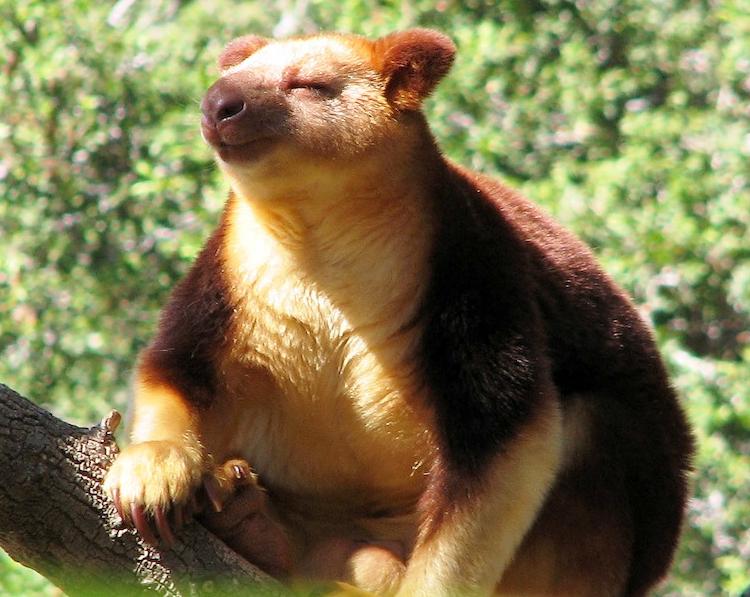 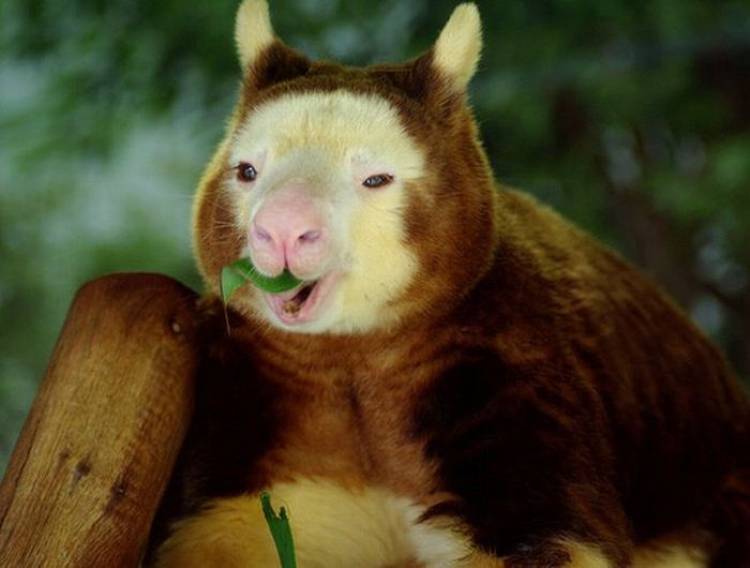 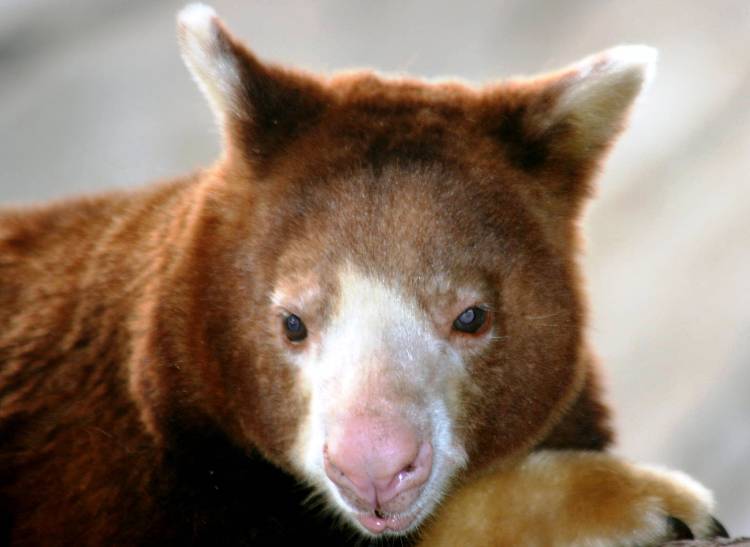 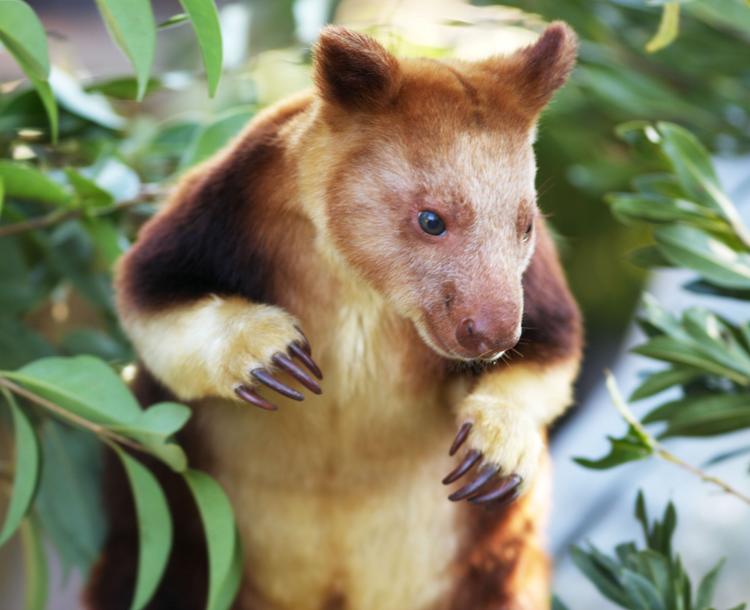 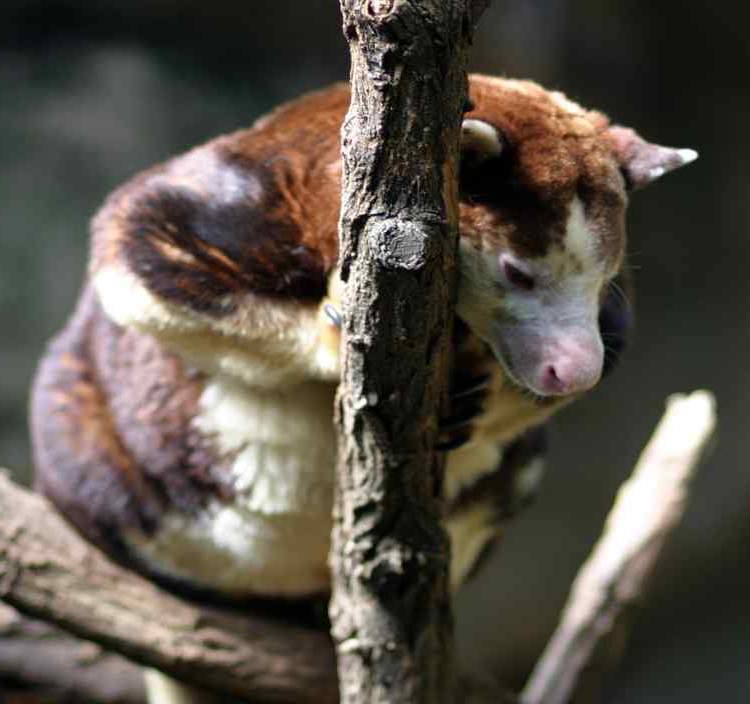 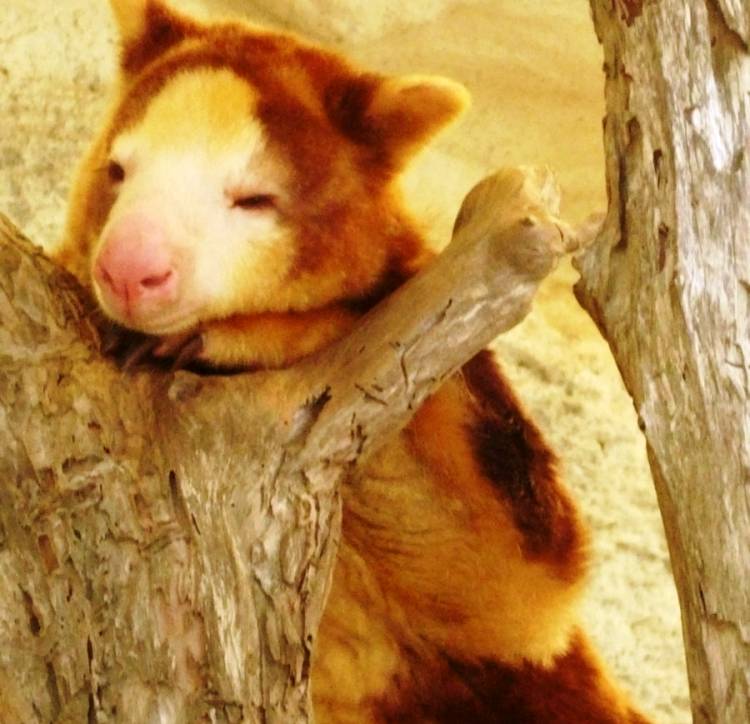 Known as the “Goddess of the Yangtze”, the Baiji dolphin was a species that frolicked in China’s Yangtze River. They were recognizable by their stocky body, long, thin snout, small eyes and tiny ear openings where other dolphin’s eyes should be. Unfortunately, the species was declared extinct in 2006. The species rapidly declined due to China’s heavy industrialization and frequent use of the river. Although there was a sighting of a lone Baiji dolphin in 2007, the species is still considered functionally extinct because a few are not enough to save the whole species from full extinction. 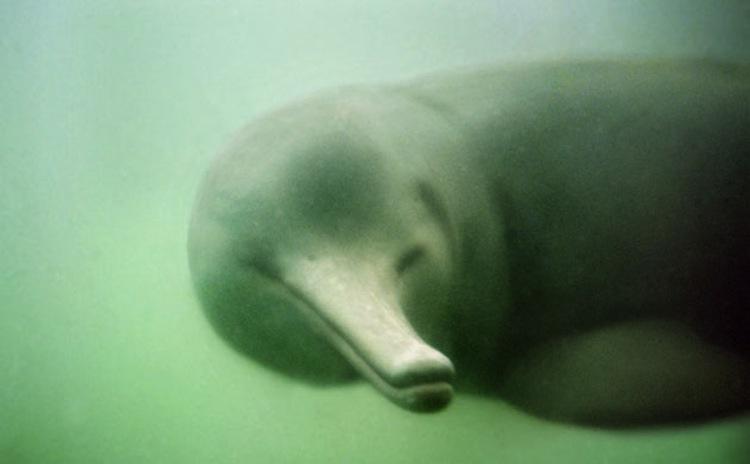 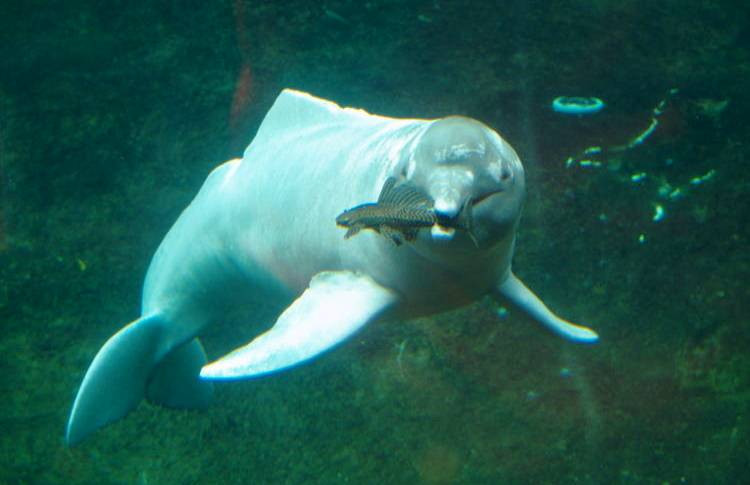 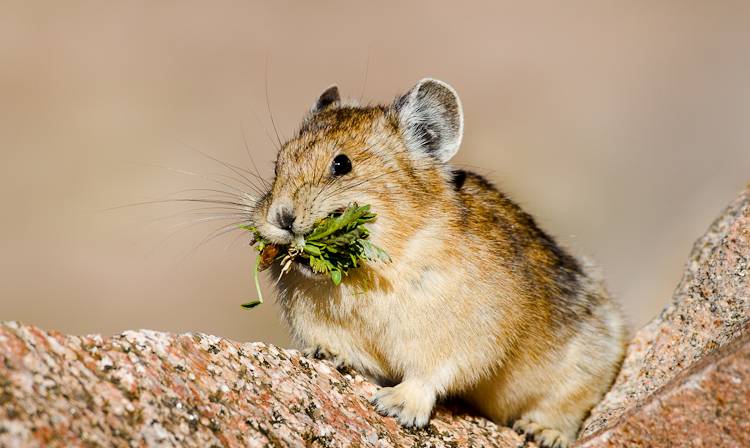 The American Pika is the smaller relative of rabbits and hares. They are typically found in rocky areas in the western United States and southwestern Canada. They are distinguished by their grayish brown fur, short, round ears and no visible tail. Pikas generally collect and store food to last them throughout the winter months and are sometimes seen gathering wildflowers. Unfortunately, global warming is playing a huge part in their dwindling numbers. 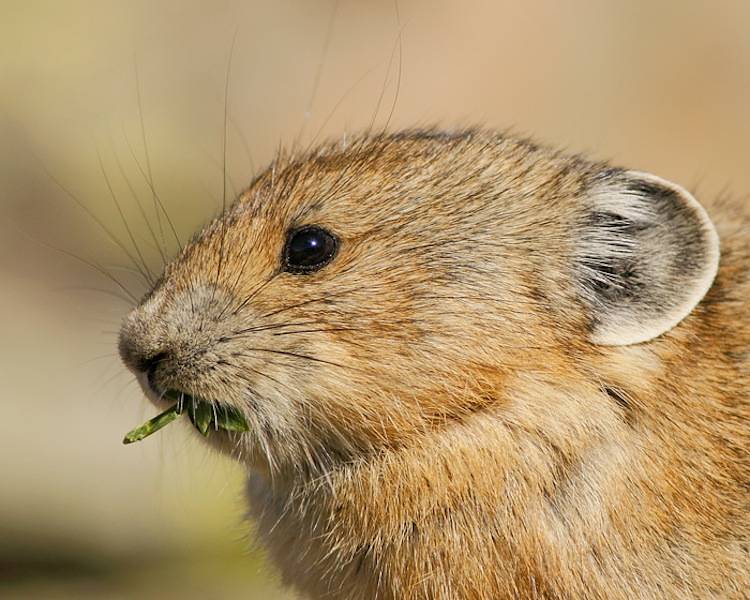 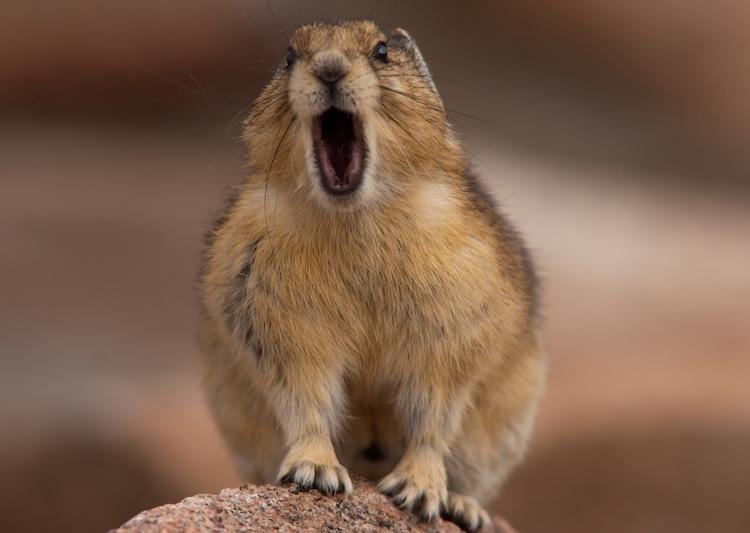 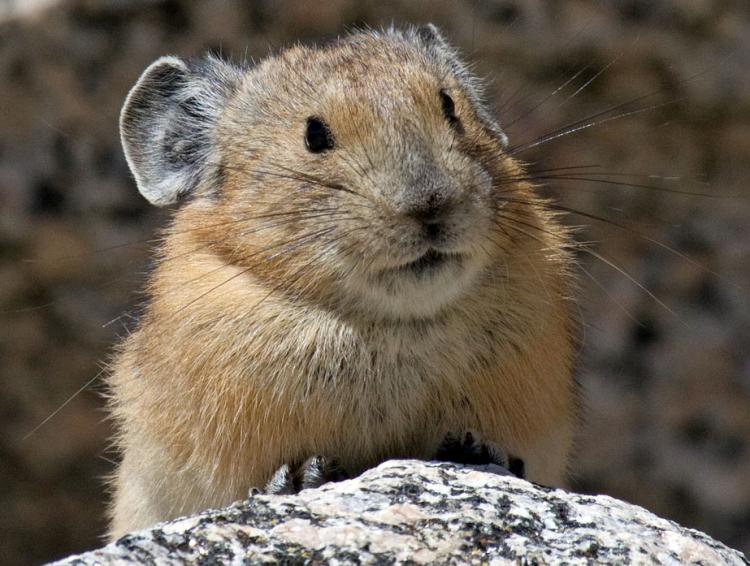 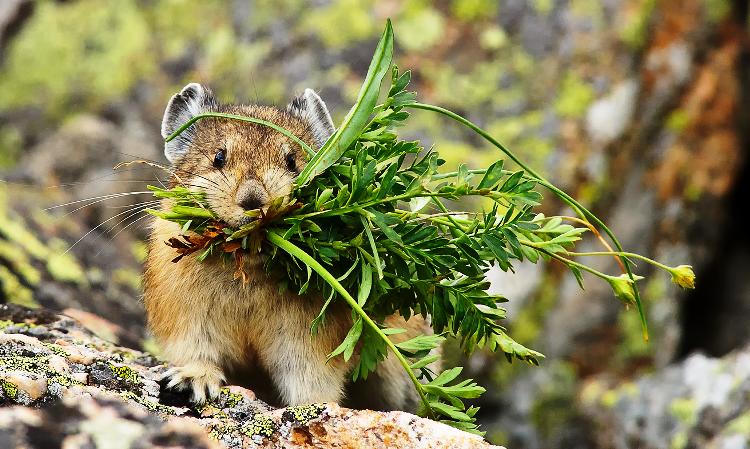 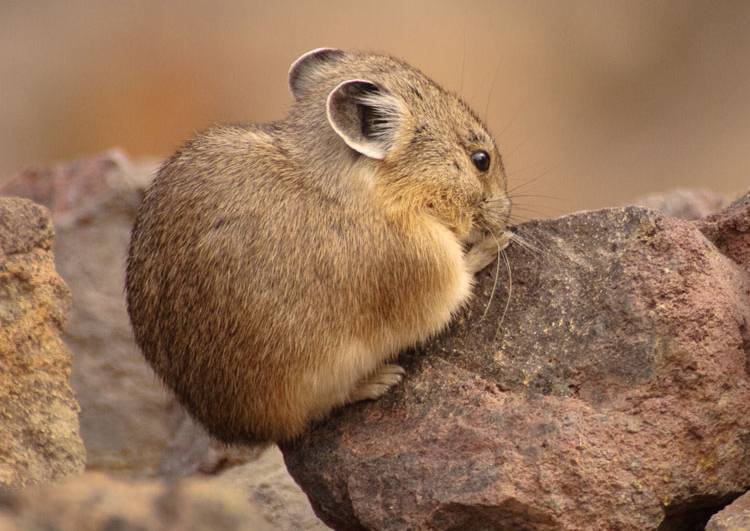 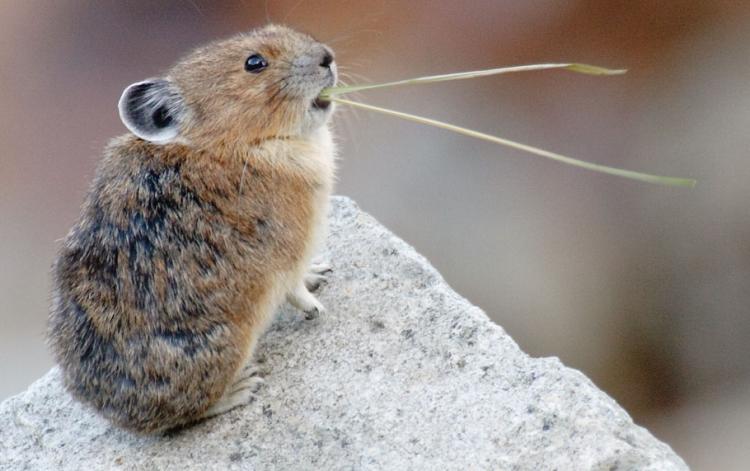