Nature is filled with beauty, especially when it's on accident. Such is the case with color mutation in animals. 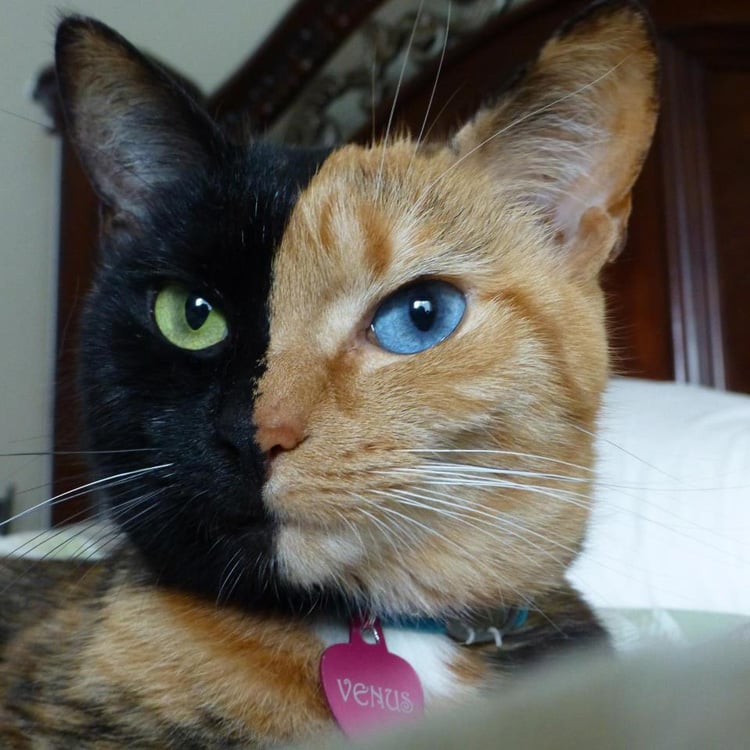 Nature is full of beauty, especially in its “imperfections”. Case in point? Color mutations in animals. Over time, evolution can transform an entire species, even creating new ones. Alternatively, a specific mutation can affect only a few individuals within a given animal population.

Several kinds of color mutations can affect the animal world, ranging from well-known albinism all the way to chimera. Some of these are much more common than others. But it seems that the rarer the mutation is, the more intrigued by it we become. 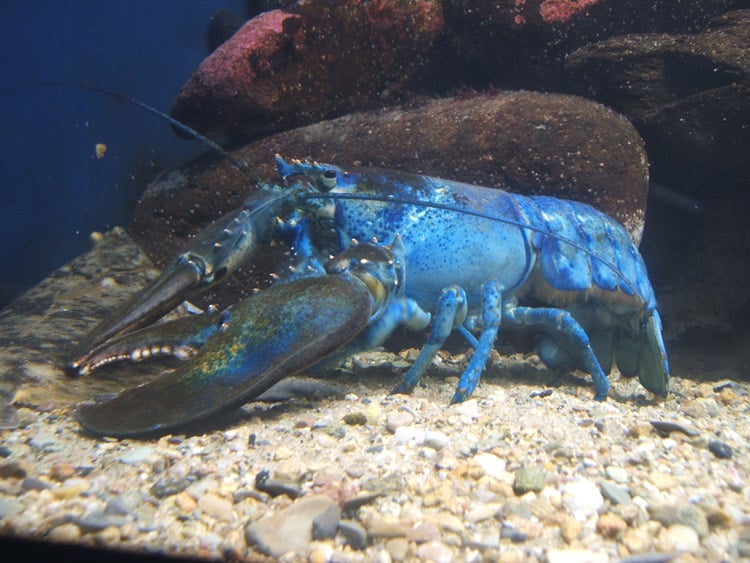 With a rarity of 1 in 2,000,000, it is always a great surprise when fishermen reel in a blue lobster. Such a shell hue is due to the over-production of a astaxanthin-wrapping proteins within the species. When the protein interacts with a naturally occurring red pigment molecule, it creates the blue tint known as crustacyanin. 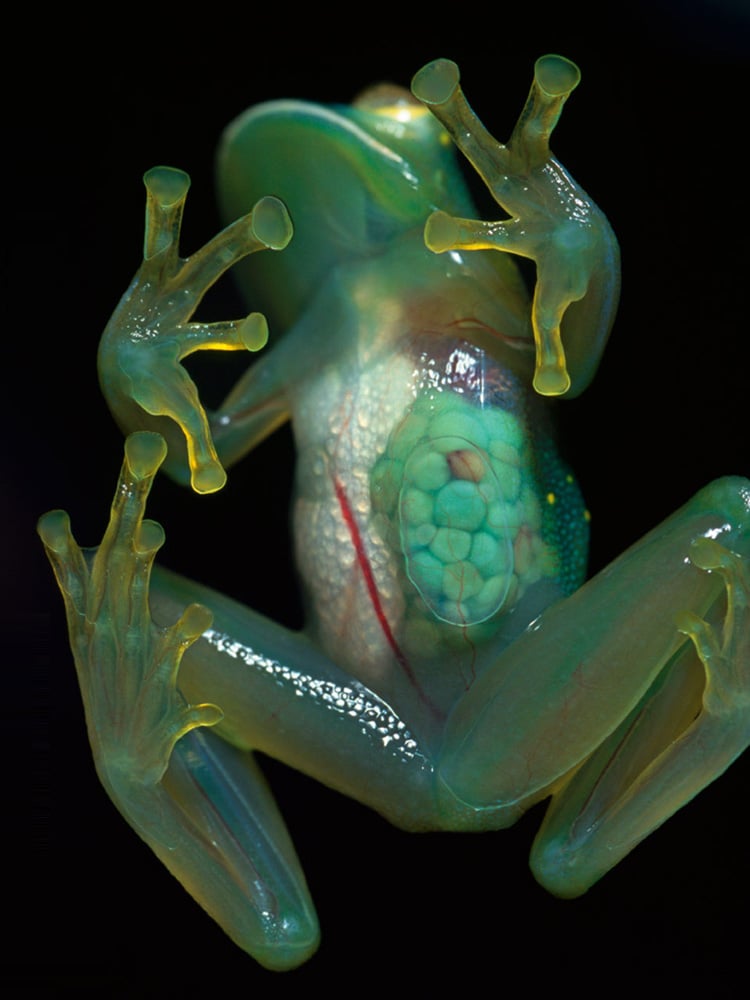 Glass frogs are another example of a truly strange natural mutation. While some appear to be translucent, in truth the background pigment of most glass frogs is predominantly lime green. Some members of the Centrolenidae amphibian family actually have transparent undersides as well, making their major organs visible to the outside world.

One of the most known and widely seen mutations in nature is albinism. Present at birth, albinos are characterized by the lack of the pigment melanin, which typically gives color to the eyes, skin, and hair. Albinism can be found in all species and races; in animals it usually displays as yellow or pink skin, and pink eyes. 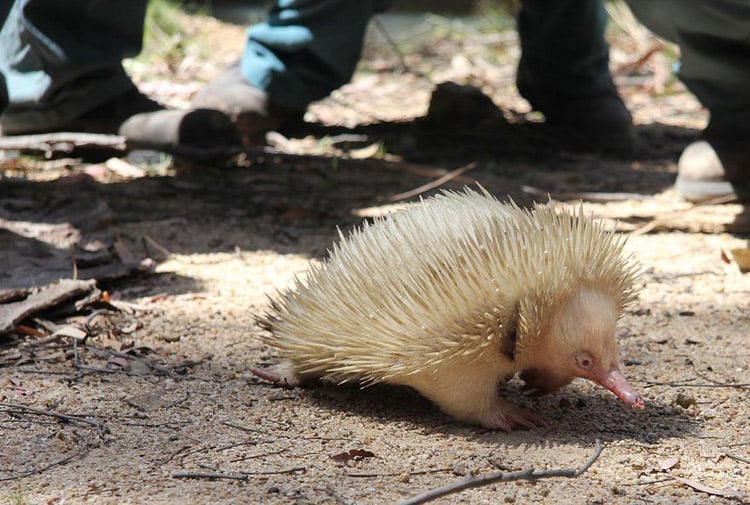 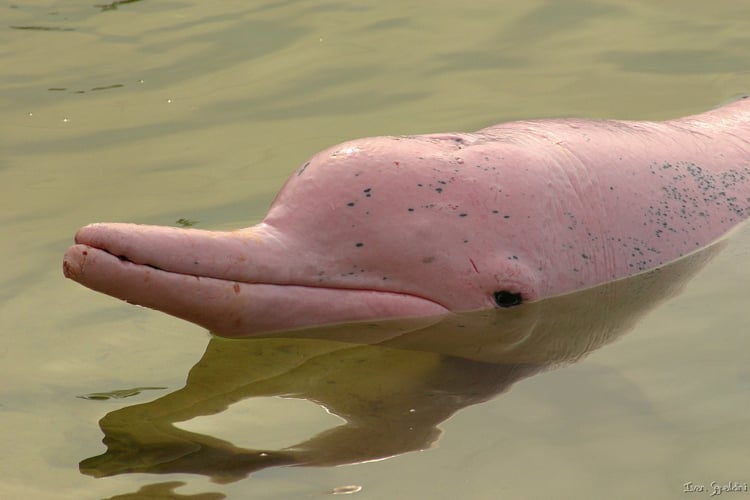 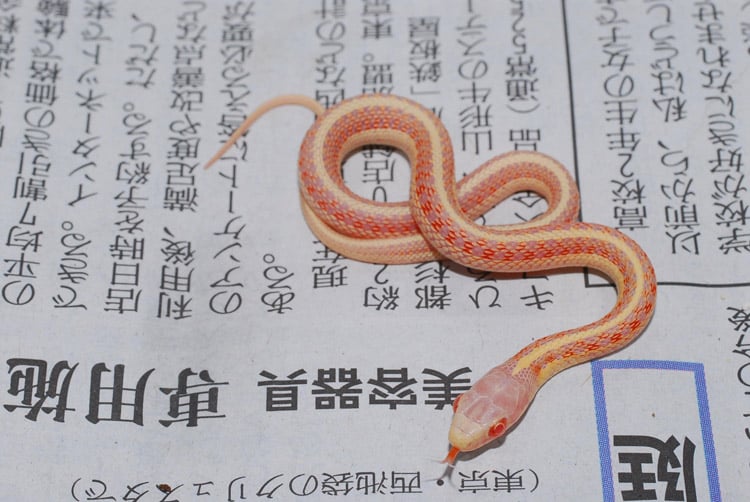 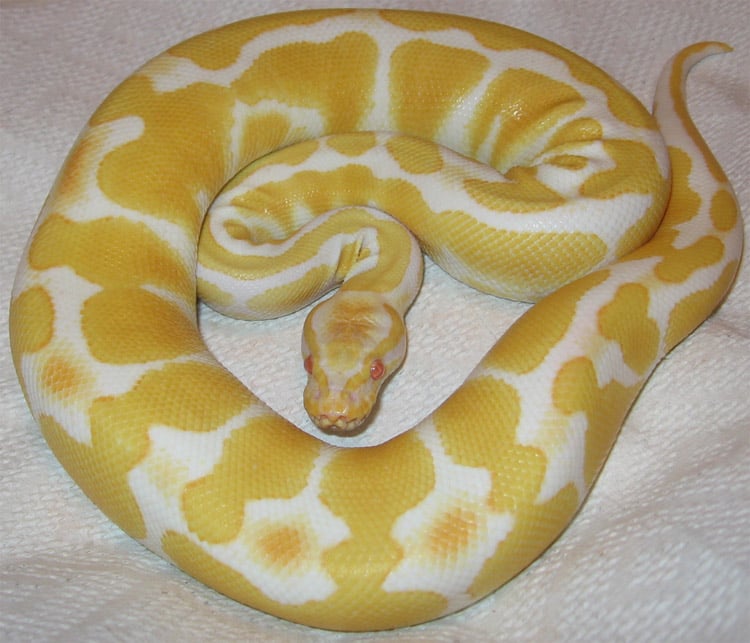 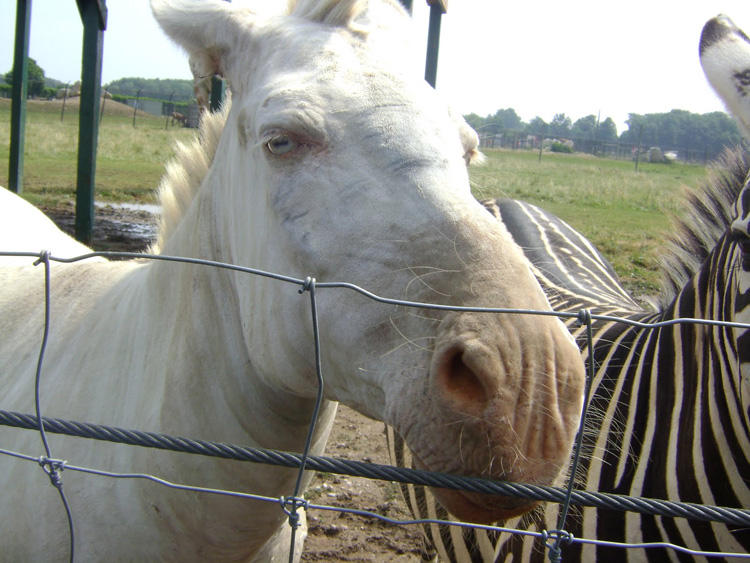 Leucism, which is often confused with albinism, is another condition in animals caused by reduced pigment levels. Unlike albinism, leucism is caused by a reduction in all types of skin pigment, not just melanin.

Animals that are referred to as “white” — such as the white zebra, white lion, or white tiger — usually are leucistic as opposed to albino. Another fact that sets leucistic animals apart from albinos is the fact that they can still have the color black present in their coats, as well as normal colored or black eyes. 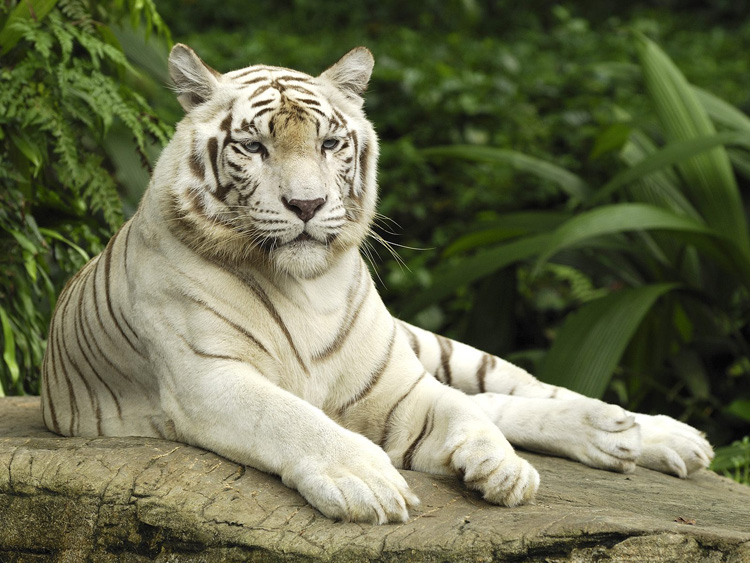 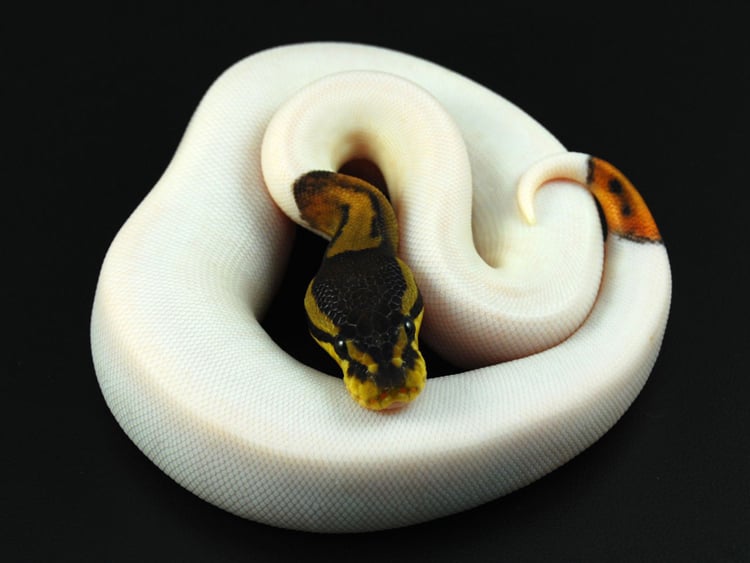 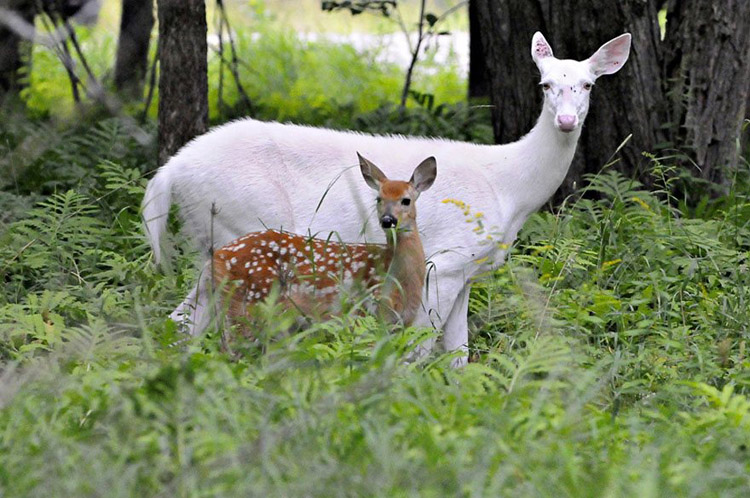 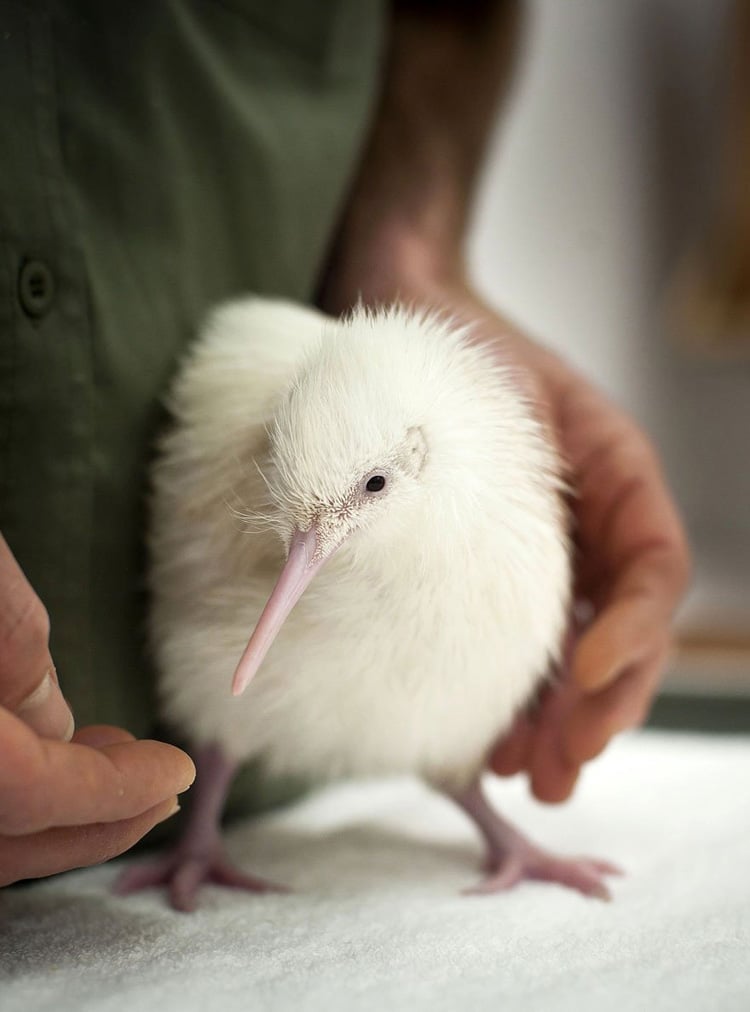 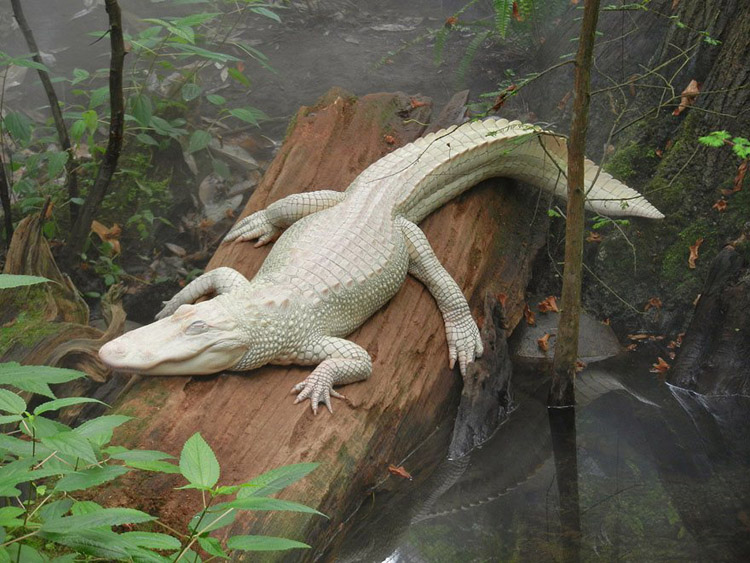 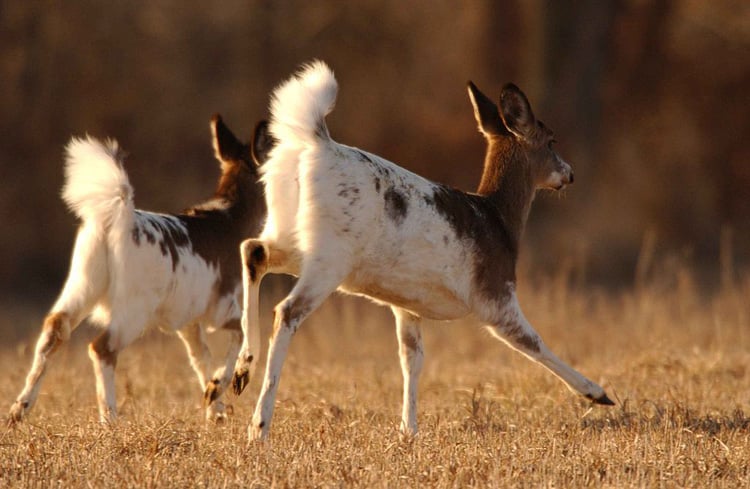 Animals who present the color mutation known as piebald lack pigmentation in certain parts of their bodies, but not in others. A spotting pattern often occurs with the intermixing of pigmented and non-pigmented hair, skin, or feathers.

Not present in all families of animals, piebald animals often have very interesting and beautiful patterns. The amount of pigmented and non-pigmented areas can vary greatly, as mutations by definition occur at random. Piebald is most commonly found among horses, dogs, cats, birds, pigs, cattle, and even snakes like the ball python. 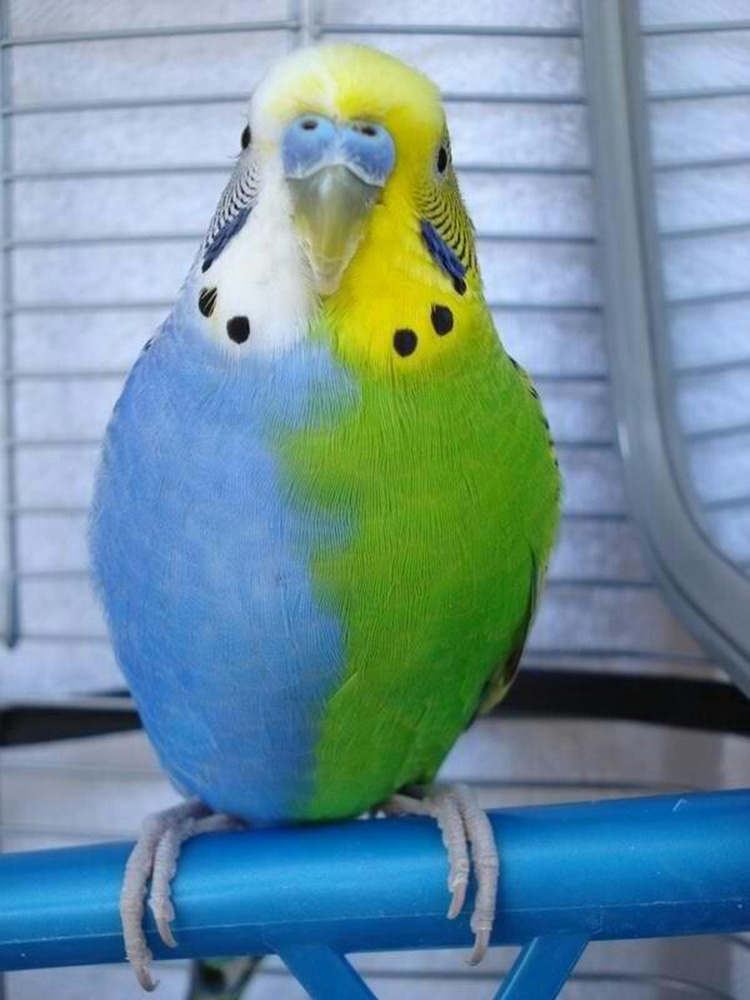 Chimera refers to an individual organism that consists of genetically distinct cells. This mutation can present itself in many ways, including gynandromorphism (containing both male and female characteristics), having two separate blood types, or having two distinct appearances on one body. 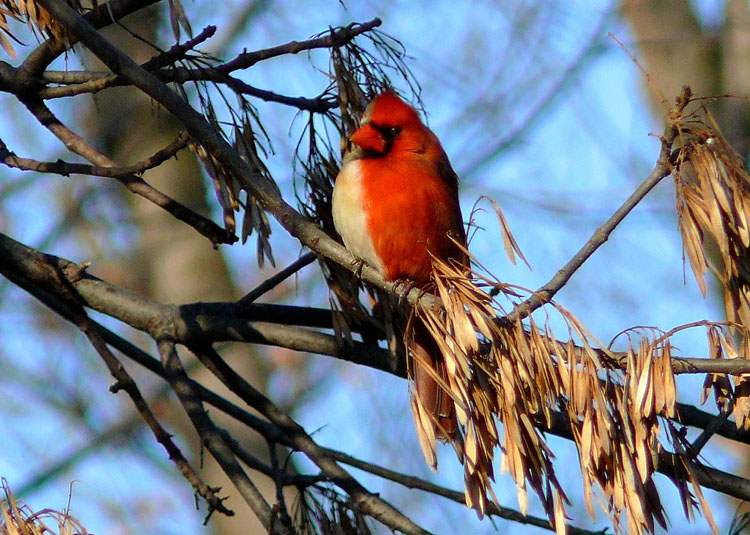 Caused by the merging of two fertilized eggs, chimeras are quite rare, but have been observed in a large number of species. Chimera species are often identified by a distinct difference in coloring from the animal’s left and right sides.

In species that have distinctive gender-based differences in appearance, the individual will actually have the appearance as well as the genetics of each gender on each side of its body. 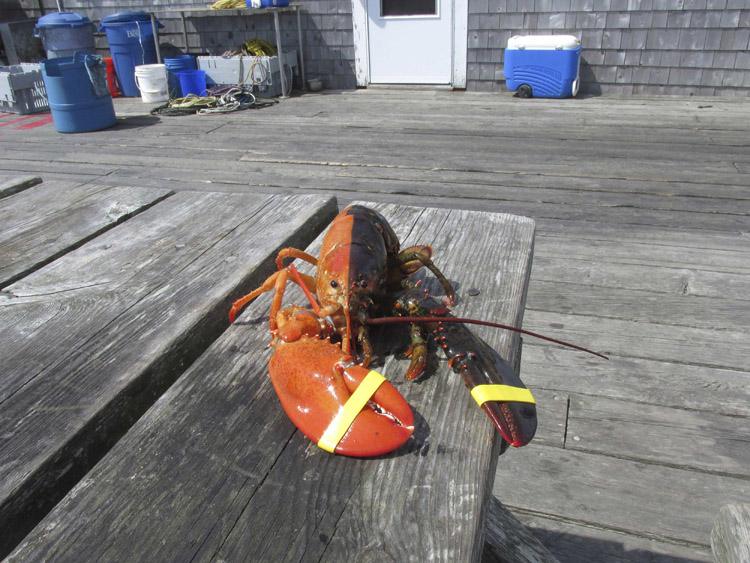