The Intriguing History Of The American Penny

To commemorate Lucky Penny Day, we uncover the lengthy (yet intriguing) history of the American penny, which was first created in 1787. 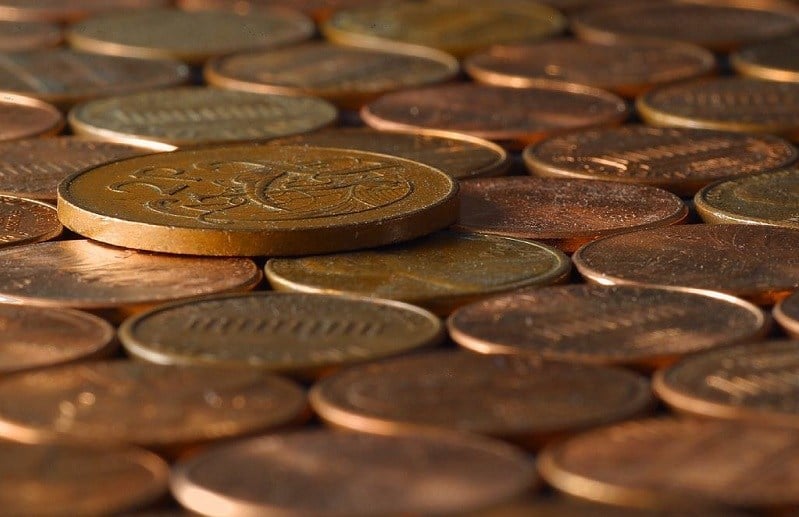 Proving that no human idiosyncrasy is too obscure for a holiday, each year people celebrate Lucky Penny Day, a time to appreciate the good luck of finding a penny heads-up. When May 23rd rolls around, one can find people hunting for lucky pennies in the streets or even tossing a few coins to the ground to make good luck for others. And while these days many people consider the American penny to be an anachronistic waste, the one-cent coin has a colorful history that spans centuries. 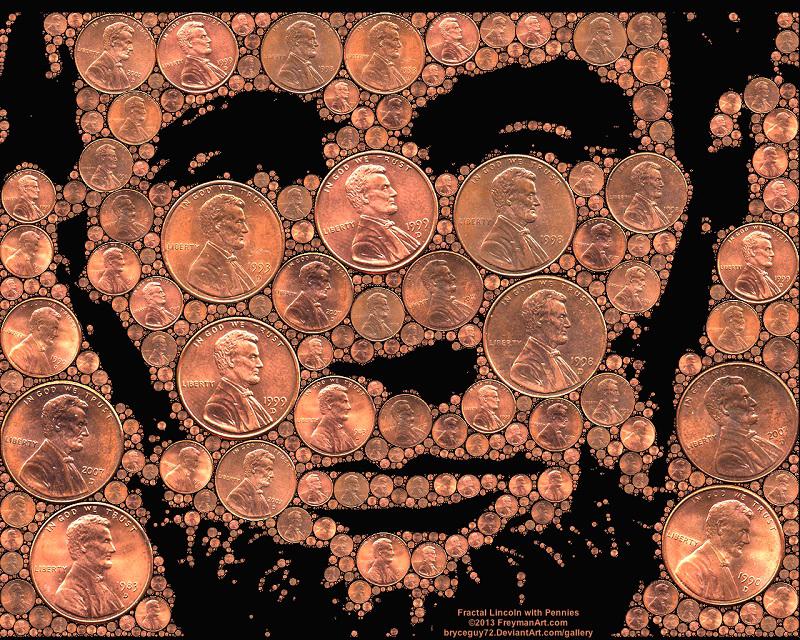 The History of the American Penny

In 1787, Congress issued the first iteration of the American penny, which was reportedly designed by none other than Benjamin Franklin himself.

Referred to informally as the “Franklin” and eventually as “the Fugio cent,” this penny prominently featured the sayings “Mind Your Business” and “We Are One” along its sides. The 1787 copper coin also bore images of thirteen connected chain links to represent the original states. There are a reported 55 (slight) varieties of the Fugio cent. 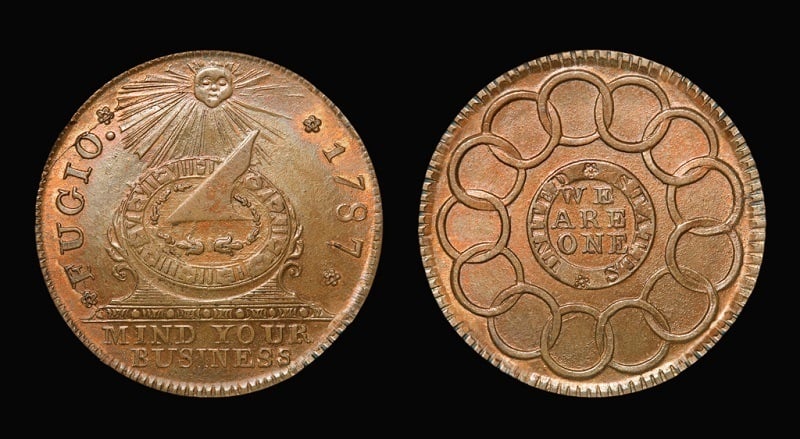 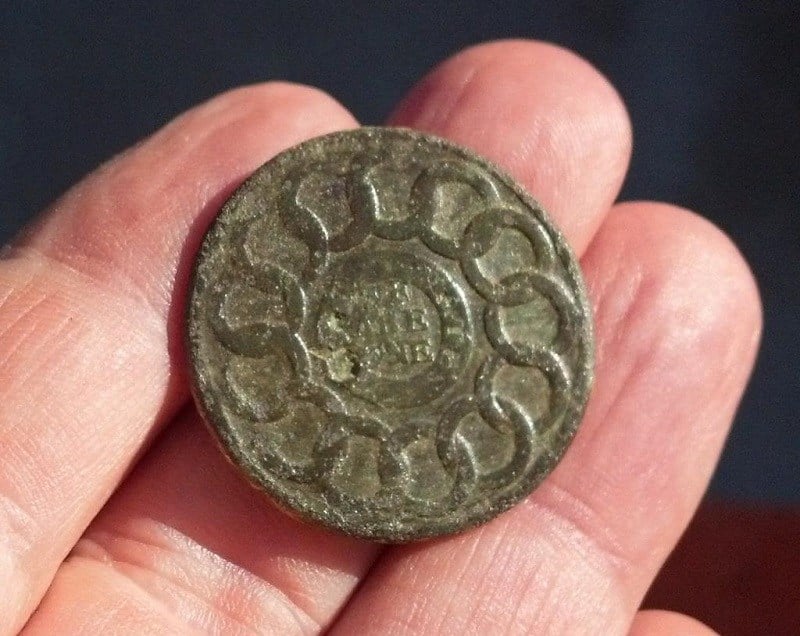 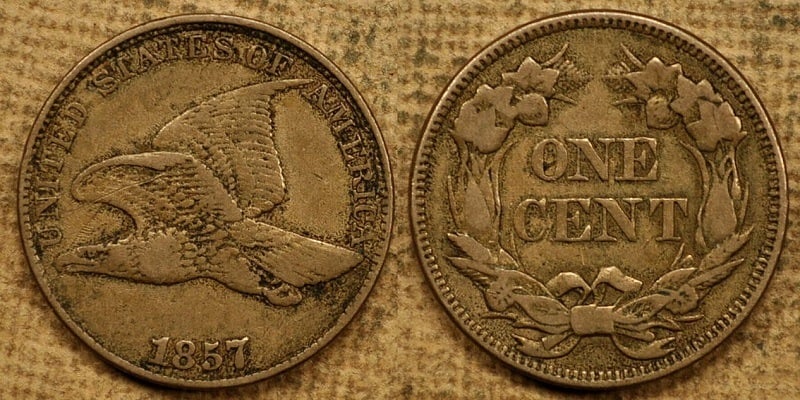 In 1792, The United States Mint was created and shortly after began to regularly produce coins. Years later in 1857, Congress directed the United States Mint to produce one-cent coins made of both copper and nickel. While the old pennies had been constructed of copper alone, these new pennies were each 88% copper and 12% nickel. Unlike older versions of the American penny, the Flying Eagle cent was about the same size as today’s coins. This American penny features a flying eagle on one side, and a wreath on the other, earning it the name the “Flying Eagle cent.” 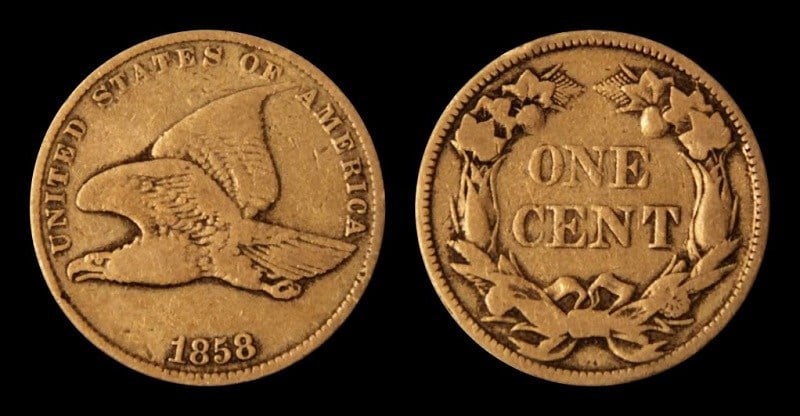 Eventually, the Indian cent replaced the Flying Eagle penny, with a design that lasted for fifty years, spanning into the early 1900s. The Indian Head penny was designed by James Barton Longacre, who was the Chief Engraver at the Philadelphia Mint.

Despite being produced more than a century ago, this one-cent American penny is still relatively common, likely due to its post-Civil War popularity. 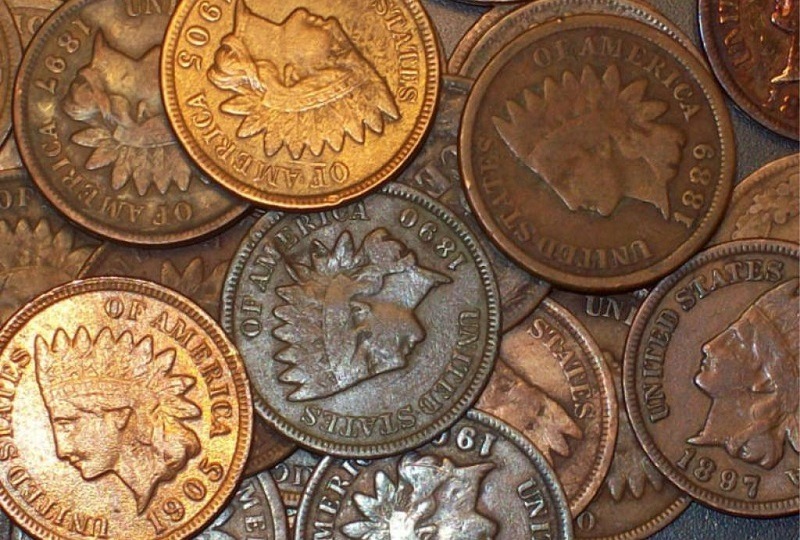 In 1909, the Indian Head American penny was discontinued in favor of the Lincoln penny, which commemorated the 100th birthday of President Abraham Lincoln. Known commonly as the “wheat penny,” this coin featured two stalks of wheat framing the words “One Cent” and “United States of America.” 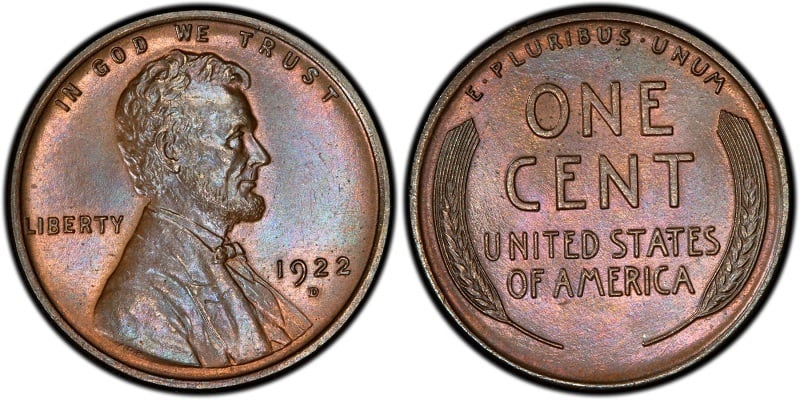 Litvak-American sculptor Victor David Brenner designed this version of the Lincoln cent, which was coined until 1958.

Minor alterations to the coin were made over that period; for instance, in 1943, the American penny was produced without copper due to dwindling copper reserves caused by World War II. Steel pennies were produced for that year (seen below), with copper coins re-entering production the following year. 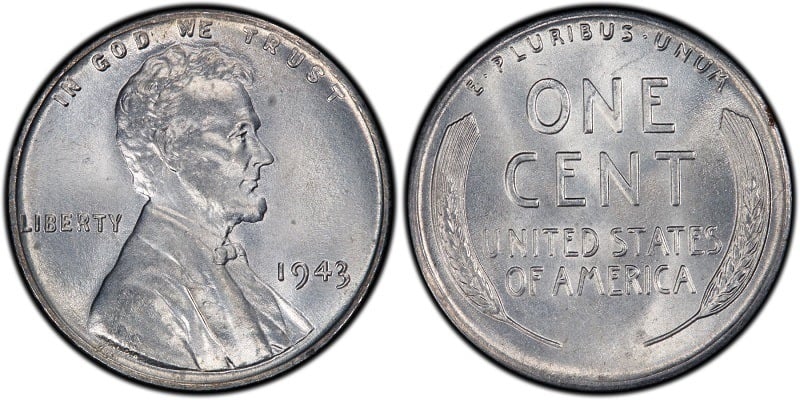 Designed by Frank Gasparro, this American penny was produced until 2008. The following year, marking two centuries since Lincoln’s birth, the United States Mint released four different versions of the penny, each representing a key portion of Lincoln’s life. These coins portray everything from his childhood in Kentucky to his presidency. 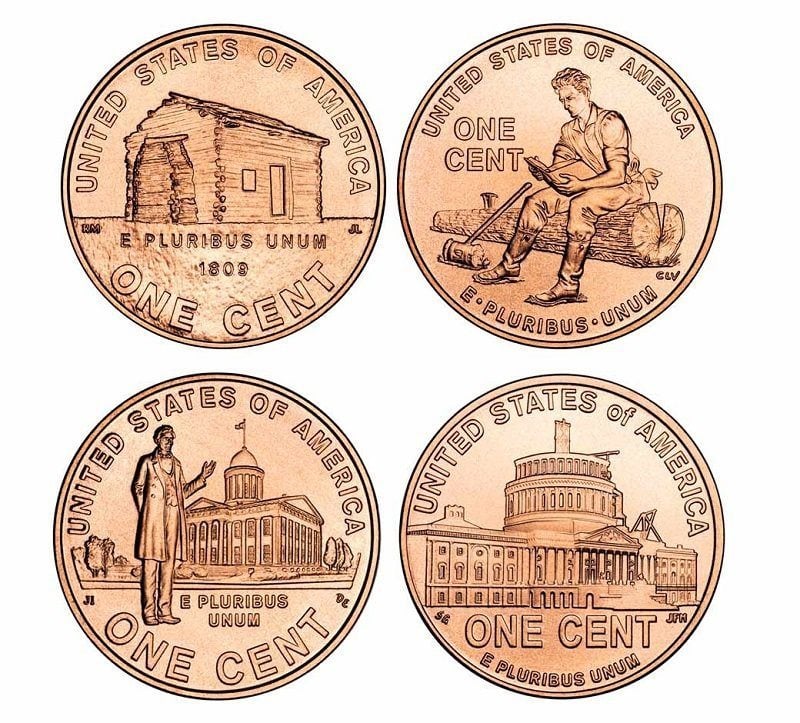 These days, the American penny consists of a zinc core covered by a thin copper plating. Though “penny” has been the common coinage (pardon our pun) for the one-cent piece since the birth of our nation, the name itself is not American in origin; it’s British. Nor is it the official name for the one-cent piece.

In fact, the term “penny” was initially used as a way to describe any coin or unit of currency, regardless of its worth. 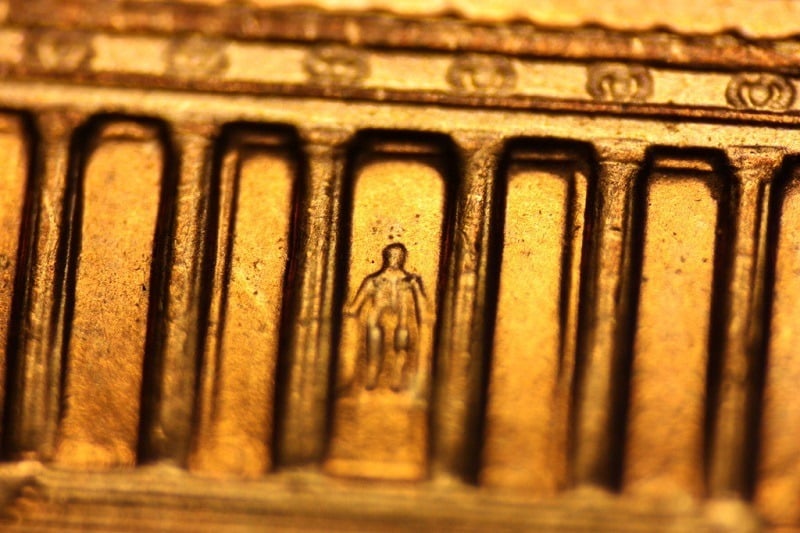