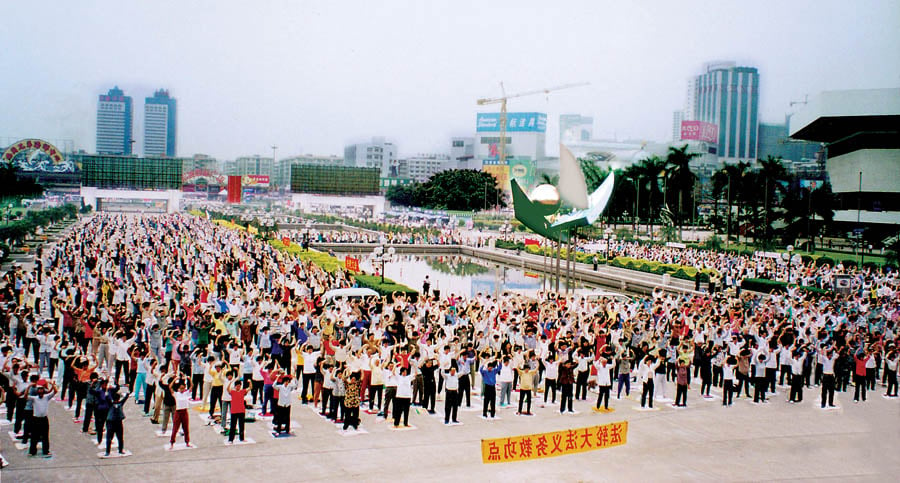 Bad news, monotheists: you’re not even close to having a monopoly over the world’s narratives on purpose and morality. At present, it’s estimated that over 4,000 religions exist across the world, ranging from the well-established to the cult-like. Whatever your divine quest, it seems there’s a spiritual niche just for you. Here are six lesser known groups that have larger followings from around the world. 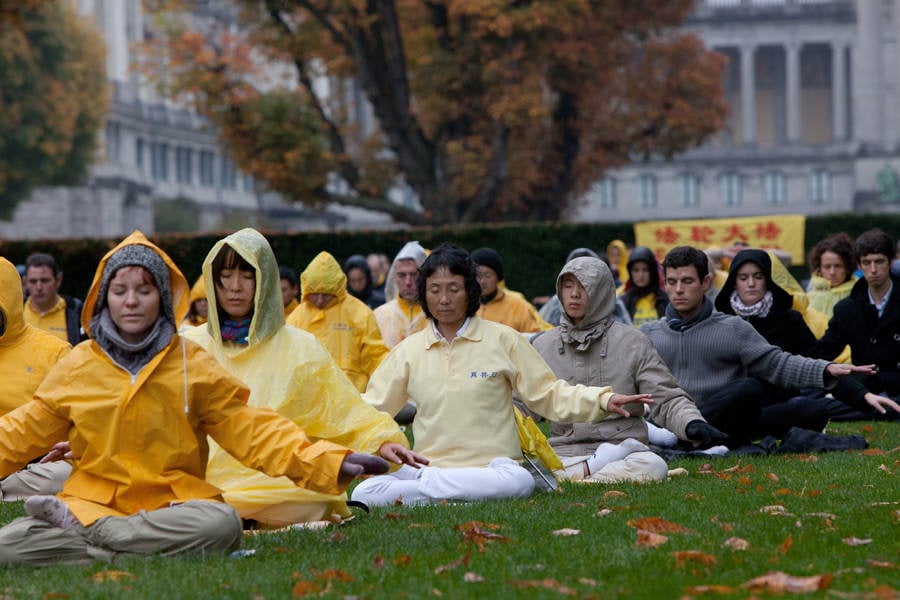 Founded in China in 1992, Falun Gong is a spiritual discipline where followers try to obtain renewal and better health through meditation. The three tenets of belief are truthfulness, compassion, and forbearance. It combines elements of Buddhism, Taoism, and Confucianism, with a dash of Chinese folklore. By the late 1990s, the Communist Party began to view Falun Gong as a threat due to its independence and large size (some estimated that by the late 90s, Falun Gong had over ten million followers), and initiated a massive propaganda campaign to bring it to an end. 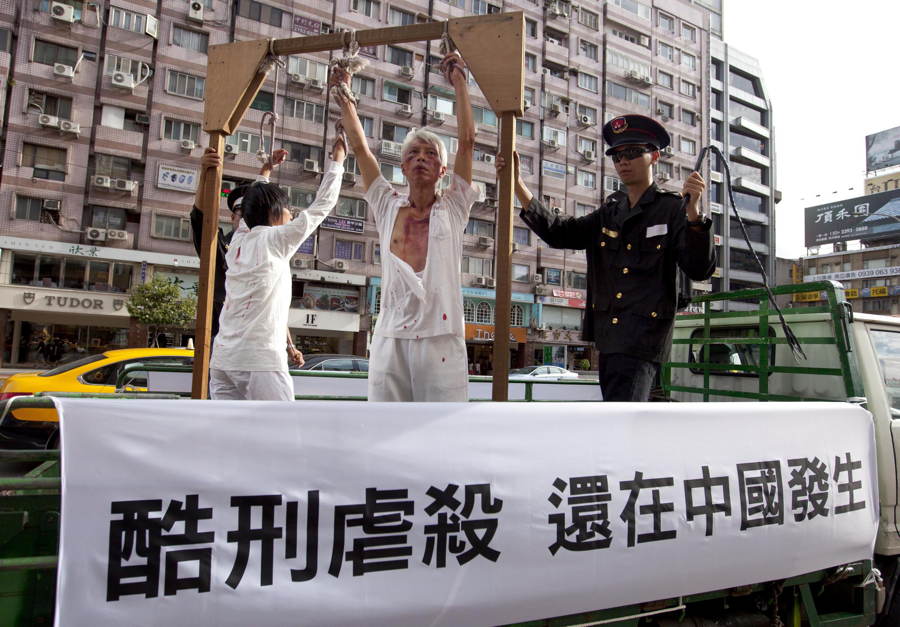 In April 1999, over 10,000 Falun Gong followers gathered peacefully near the government compound to request legal recognition and freedom from harassment by the state. Many see this event as the catalyst to the subsequent suppression movement, where Chinese security forces abducted, tortured, detained and killed thousands of Falun Gong leaders. Since the gathering, Falun Gong adherents have fought to try party leaders for genocide and crimes against humanity. 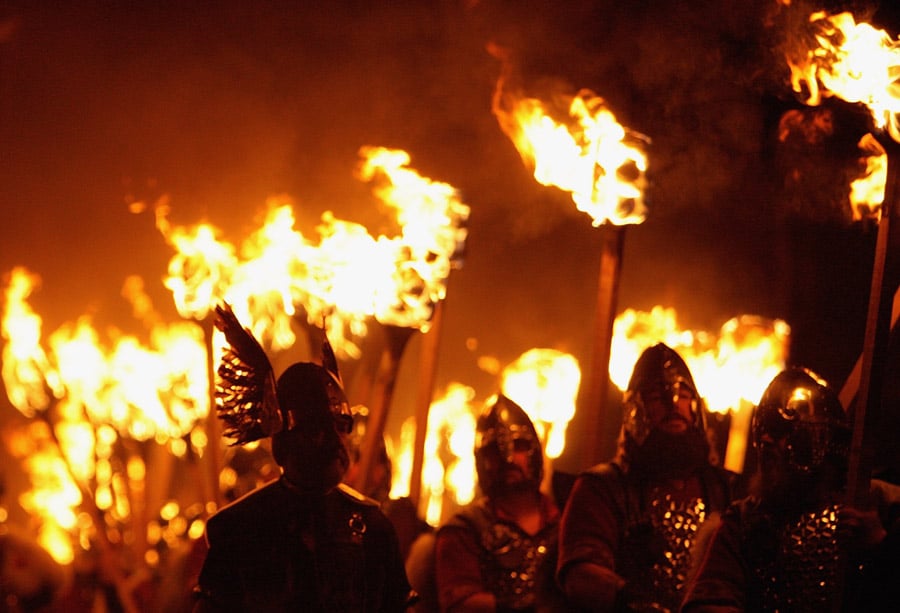 Ásatrú means belief in the gods in Old Norse, and enforces a simple code of noble living while worshipping four main deities. The religion itself is thousands of years old, far older than Christianity. Though it is often lumped together with Neopagan religions, Ásatrú differs from mainstream Neopaganism; it is based firmly on historical Nordic records and embraces polytheistic spiritual beliefs.

No universal “practice” or understanding of Ásatrú really exists, but many groups celebrate with blóts, a communal event held several times a year, and sumbel, wherein mead (honey-wine) or ale is used for making toasts to gods, heroes, or ancestors. The Ásatrú “emblem of belief” was added to the list of approved headstone markers by the U.S. State Department of Veterans Affairs, that emblem being the Hammer of Thor.