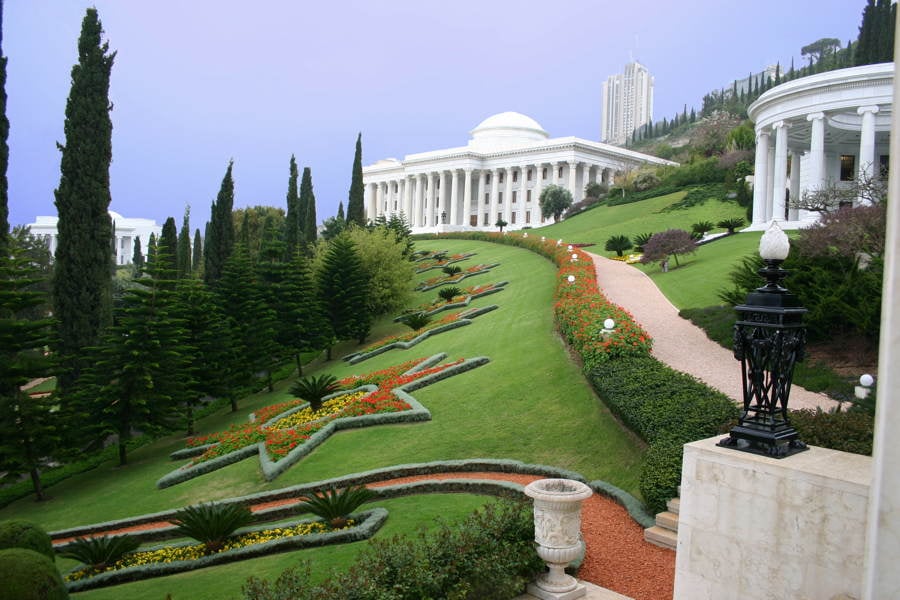 Three principles form the basis for Bahá’í teachings: the unity of God (that there is only one God who is the source of all creation), the unity of religion (all major religions come from the same source and God), and the unity of humanity (all of us are created equal, and that diversity among race and culture are to be accepted and appreciated). 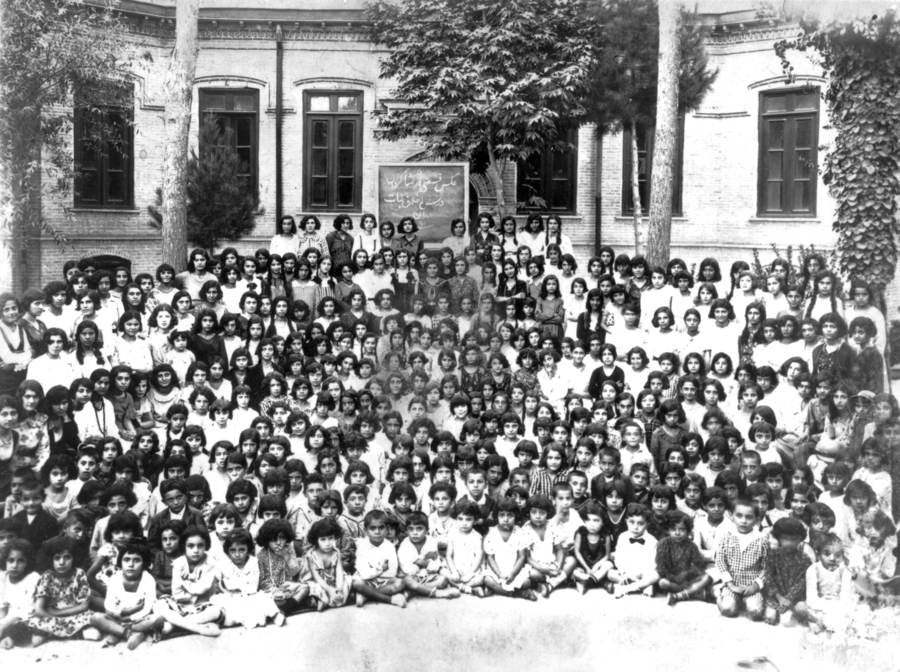 In a world that still heeds the words found in decrepit scrolls, Bahá’í is like the cool younger sister. One of the the world’s “youngest” religions, Bahá’í was founded in Iran in 1863 by Bahá’u’lláh – who the Bahá’í believe is the messenger for God—at least in this age. Bahá’í followers do not believe there is a single divine messenger that exists within a singular religion but several, and that as time goes on they will reveal themselves as such.The main idea behind the faith of Bahá’í is unity; between people, religions, and always toward the benefit of humanity. 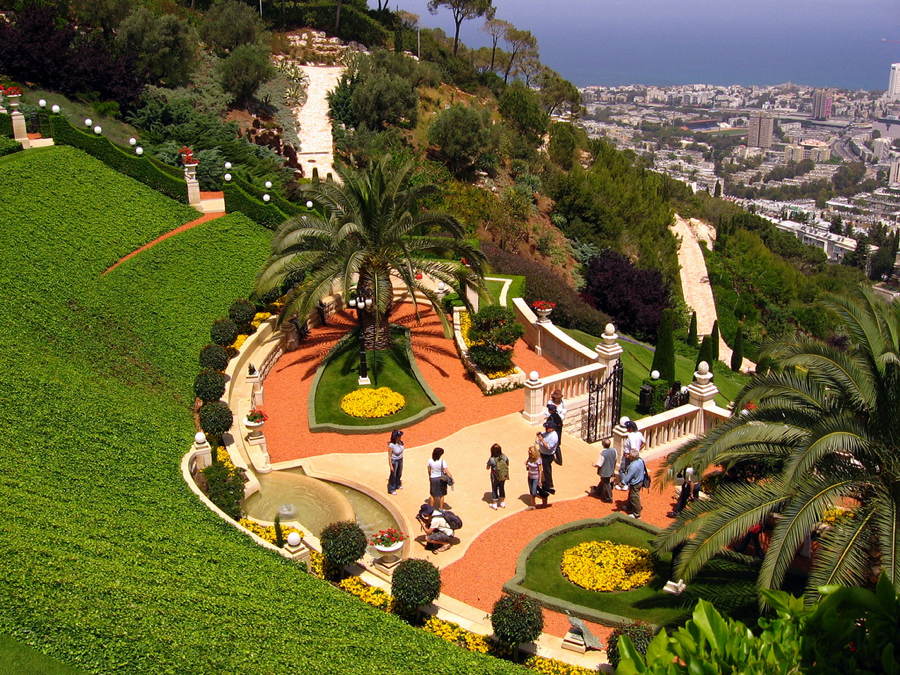 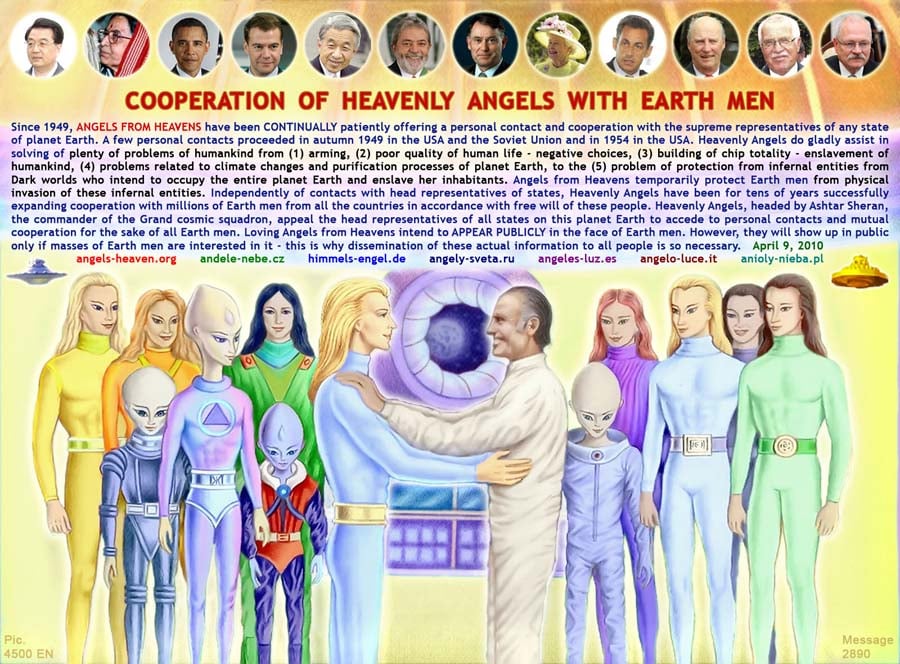 Trippier than a Pink Floyd Light show while on LSD, this Czech religious group revolves around lecturer Ivo A. Benda and his apparent ability to telepathically communicate with extra-terrestrial beings. They believe a fleet of spaceships orbits the Earth and observes us, helping those who they deem worthy, and ultimately will transport us to another dimension. 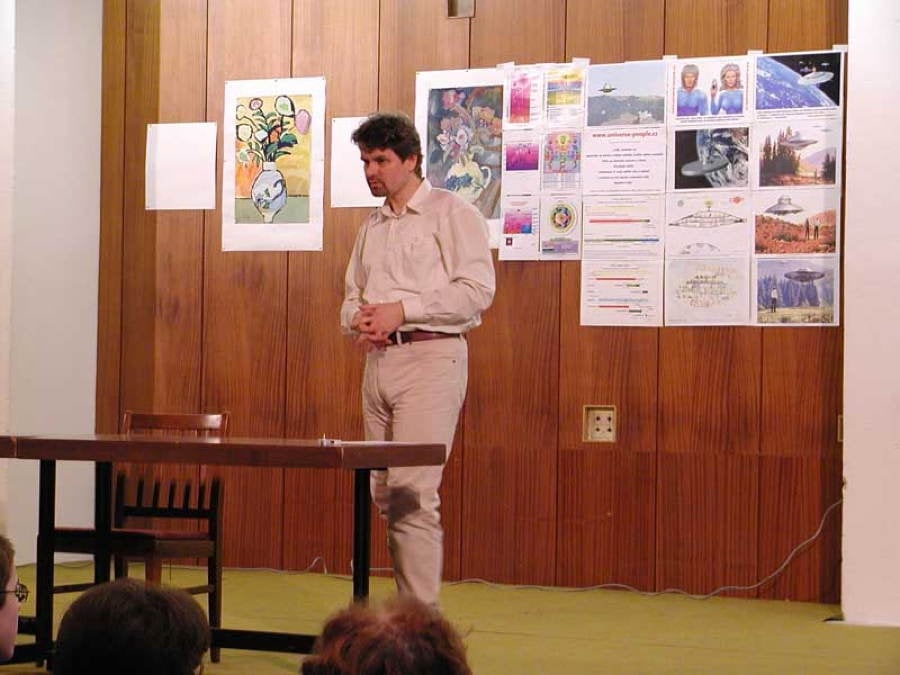