“Most of them are here to satisfy curiosity or a macabre, but harmless, interest in the school. For a small group of others, there is a potential threat to do harm.” 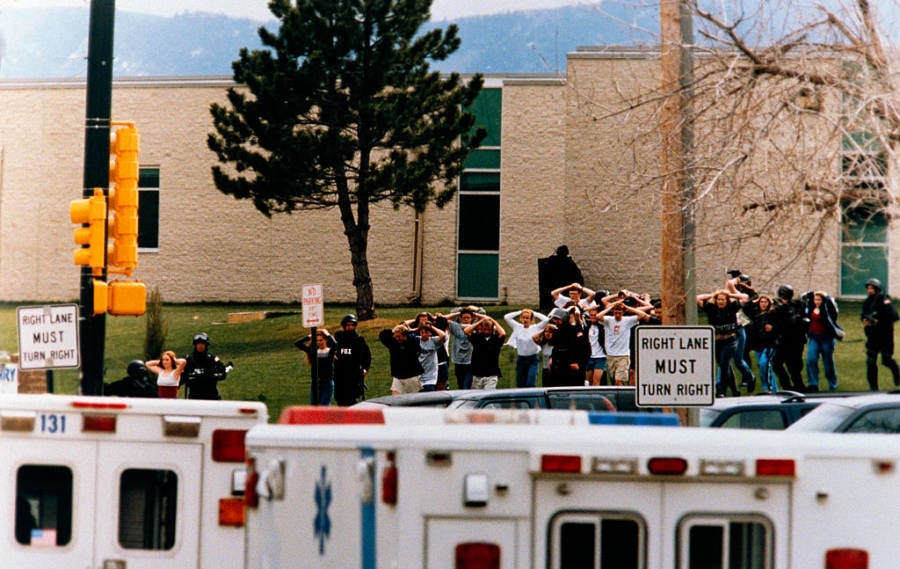 The Columbine High School shooting on April 20, 1999 quickly became a focal point of America’s nationwide discussion over a range of issues such as gun control and violence in entertainment. And though it’s been 20 years since then, the massacre hasn’t left the nation’s collective psyche.

For some, Columbine even elicits a dark fascination. For example, some have mythologized shooters Eric Harris and Dylan Klebold through online art and fan fiction.

Most troubling, however, are the droves of people visiting Littleton, Colorado in a morbid fascination with the town’s tragic claim to fame. According to CNN, the Jeffco School District is now asking the community if they’d agree to raze Columbine High School and build a new one in its place.

“The tragedy at Columbine High School in 1999 serves as a point of origin for this contagion of school shootings,” said superintendent Jason Glass. “School shooters refer to and study the Columbine shooting as a macabre source of inspiration and motivation.”

A CBS Denver segment on the potential demolishment of Columbine High.

Glass explained that the frequency of intrigued visitors has done nothing but steeply increase in recent years. For such visitors, it seems as though revisiting this place of origin for America’s current school shooting crisis is akin to going to a museum.

However, Glass also said that this year saw record numbers of people attempting to illegally enter the school or trespass on the property. For local police as well as school officials, this is of course extremely disconcerting.

“Most of them are here to satisfy curiosity or a macabre, but harmless, interest in the school,” said Glass. “For a small group of others, there is a potential threat to do harm.”

As such, the school administration is floating the idea of asking voters for $60-$70 million in additional funds to build a new school on the tainted grounds.

“Since the morbid fascination with Columbine has been increasing over the years, rather than dissipating, we believe it is time for our community to consider this option for the existing Columbine building.” 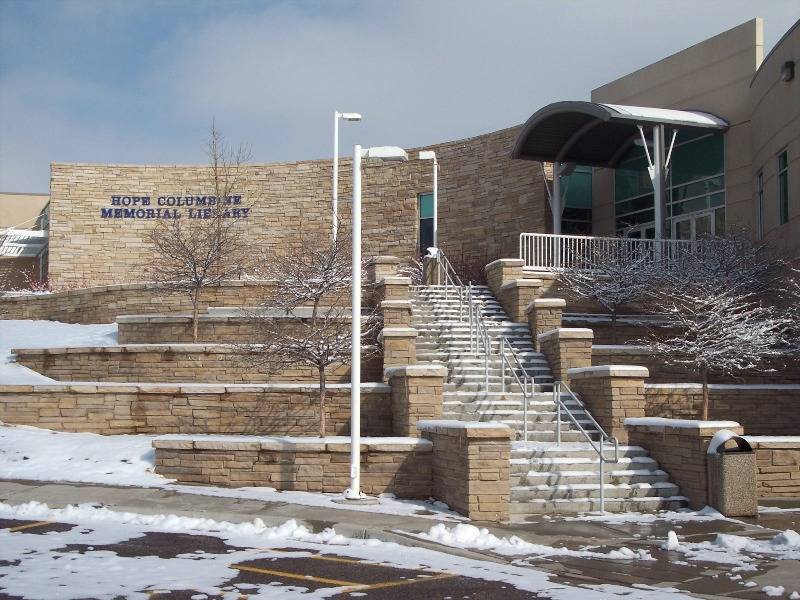 Wikimedia CommonsThe Hope library would be retained under this newly-proposed plan.

To be clear, the administration is not attempting to rebrand Columbine High’s entire identity. The new school would carry over the traditional colors and mascot, and preserve the Hope Library — which was constructed after the shooting. The old building would be planted over with a big field of grass.

The idea here is to remove this bizarre, shrine-like place of worship for potentially dangerous minds who frequent the massacre’s ground zero each year. In its stead, a new, modern school could bring a chance for new beginnings.

As it stands, the discussion has only just begun, with no official steps yet finalized.

“We are in the very preliminary and exploratory stages of these conversations and we are seeking community feedback and thoughts on this proposal,” said Glass.

Perhaps surprising to those of us who’ve only thought of Columbine High as a tragic echo of a violent end to the 1990s, some locals feel quite protective of the school. Even survivors of the shooting, like Will Beck, are hoping to keep the building intact — just as it was in 1999.

“I hate it,” said Beck in reference to the current proposal. “Even though something bad happened there, it is a special place to me. It’d be devastating to lose it.”

Next, read about the Trenchcoat Mafia and other Columbine myths. Then, learn about Columbine victims Rachel Scott and Valeen Schnurr.