The Surprising Stories Behind Seven Of The Most Common Superstitions 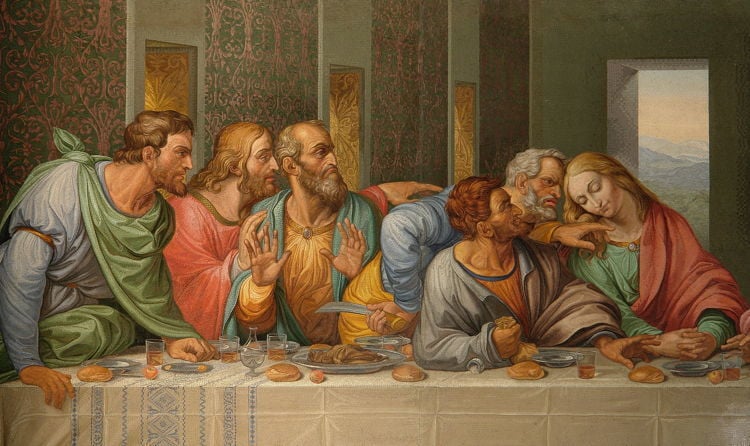 In Leonardo da Vinci’s famous painting The Last Supper, Judas Iscariot (second from the right) knocked over a container of salt with his elbow. The scene depicts the moment when Jesus made the announcement that one of the disciples would betray him. Christians began to assume a connection between the spilling of salt and the crucifixion of Jesus.

That said, the reverence for salt and the misfortune that comes with spilling it had been around long before da Vinci’s painting. Many claim that da Vinci simply used the existing superstition to enhance his ominous Last Supper scene.

In both biblical and pagan traditions, sacrifices could not be made without the addition of salt. It was considered purifying. Greek philosopher Pythagoras believed salt to be representative of justice, and spilling it was a warning of an injustice to come. 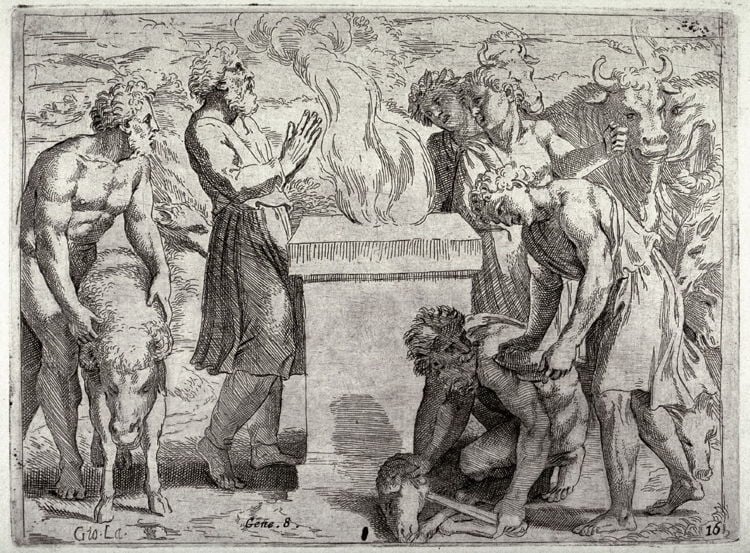 Salt is a preservative. As such, it was a common belief that salt represented immortality. In certain cultures, salt was placed inside a coffin to ensure the soul’s eternal existence. Without the luxury of refrigerators, salt was an integral part of the daily diet and a highly valuable commodity. 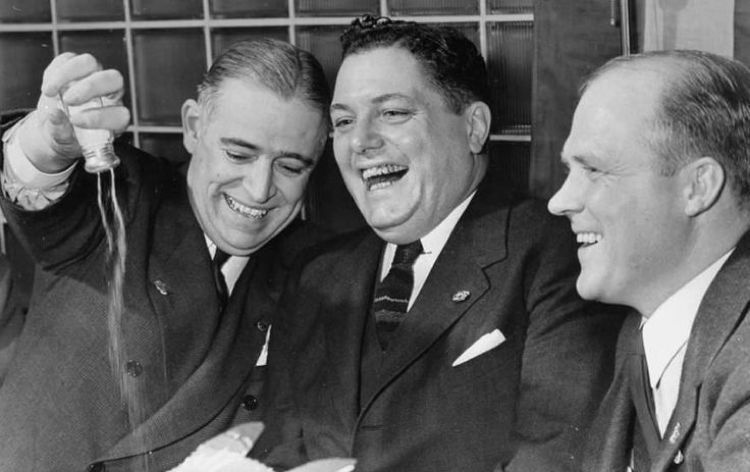 Thus, the spilling of salt was an omen of bad luck because of how valuable salt was. The only way to reverse the offense was to throw a pinch of the spilled salt over the left shoulder with the right hand. It was believed that spilling salt would instigate an attack from evil spirits or the devil himself. The left side was seen as the weaker and more sinister side, which is why this common superstition requires salt to be thrown over the left shoulder—it blinds the devil before he attacks.

Briana Jones
Briana Jones is a freelance writer, screenwriter, and artist roaming the hot sands of the southwest. She enjoys the strange and unusual, and green tea.
You might also like
Report a bad ad experience
×
Follow hu On