After surviving the trauma of the shooting, the victims of the Las Vegas attack are now facing a whole new trauma. 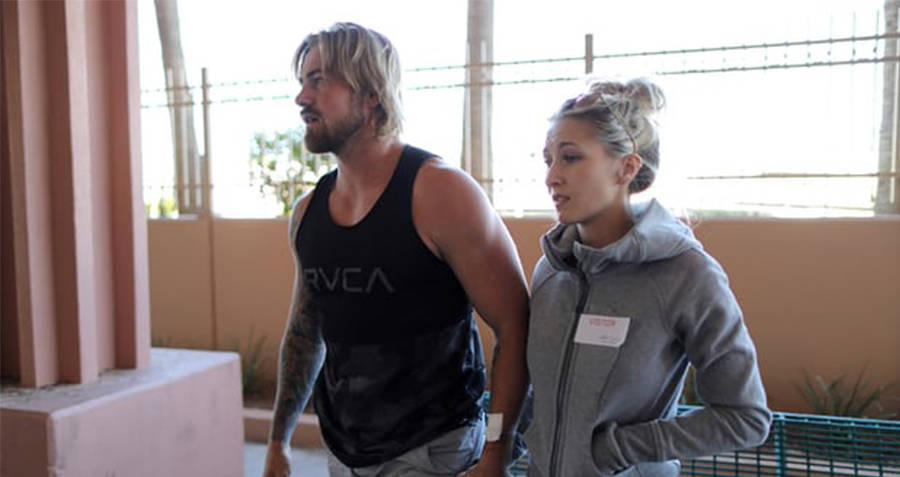 The GuardianBraden Matejka and his girlfriend Amanda Homulos, both survivors of the Las Vegas shooting.

Ever since last month’s deadly Las Vegas attack, conspiracy theorists have been claiming that the shooting never happened. Now, survivors say, the theorists are making their claims personal.

Social media has become laden with posts and videos theorizing that the survivors are “crisis actors” and that the government created the attack as an excuse to confiscate firearms. Now, the same theorists behind the videos have begun to target the survivors themselves, taking to Facebook to personally attack the traumatized survivors.

“You are a lying piece of shit and I hope someone truly shoots you in the head,” one conspiracy theorist wrote in a Facebook message to Braden Matejka, who survived a gunshot wound to the head.

“Your soul is disgusting and dark! You will pay for the consequences!” said another.

Matejka also found himself the subject of a meme, circulated by the conspiracy theorists. The meme consisted of a photo of Matejka, with the words “I’m a lying c**t!” written across it.

The harassment eventually got to the point that Matejka was forced to disable not only his Facebook but his other social media accounts as well. However, the abuse then moved to his family members.

“There are all these families dealing with likely the most horrific thing they’ll ever experience, and they are also met with hate and anger and are being attacked online about being a part of some conspiracy,” his brother, Taylor Matejka, said to The Guardian. “It’s madness. I can’t imagine the thought process of these people. Do they know that we are actual people?”

Matejka also said one woman, claiming to be a nurse, posted comments on his GoFundMe page accusing him of making up his injury.

Another victim, Rob McIntosh has also been accused of being an actor and faking his injuries. During the shooting McIntosh sustained a gunshot wound to the chest and arm.

“You’ve already been through something that’s traumatic and terrible, and you have someone who is attacking your honesty,” he said. “You don’t even have the opportunity to respond.”

McIntosh said that while he blames the conspiracy theorists for the threats, he also feels the websites that play host to them bear some responsibility as well.

“If they’re putting it online and promoting it, they should be accountable for that,” he said. “They are providing a service … they need to police it.”

Youtube has taken down one of the videos harassing Matejka, claiming it violated the “harassment and bullying” policy, however, the others remain. So far, other social media sites have not responded to the abusive posts.