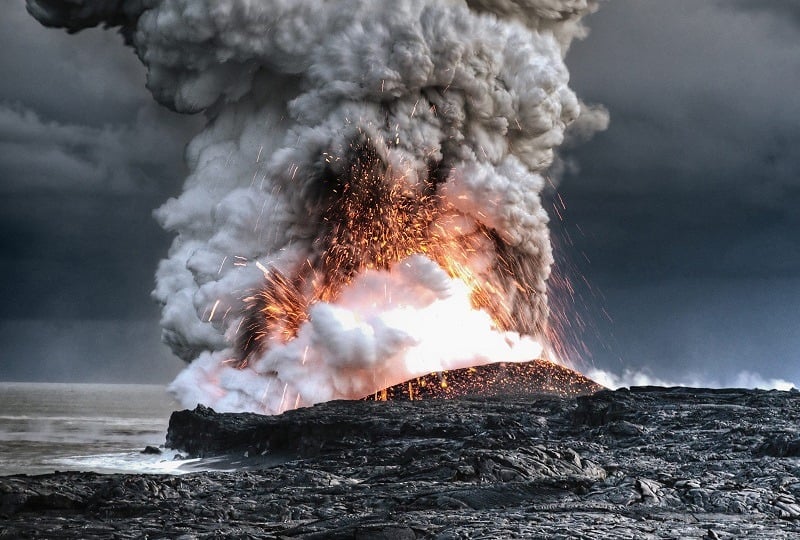 On Earth, volcanoes are usually located in places where tectonic plates converge and diverge. More than 75% of the world’s volcanoes are considered active, meaning that they’ve erupted within the last 10,000 years. Read on to check out our compilation of the world’s coolest volcanic eruptions. 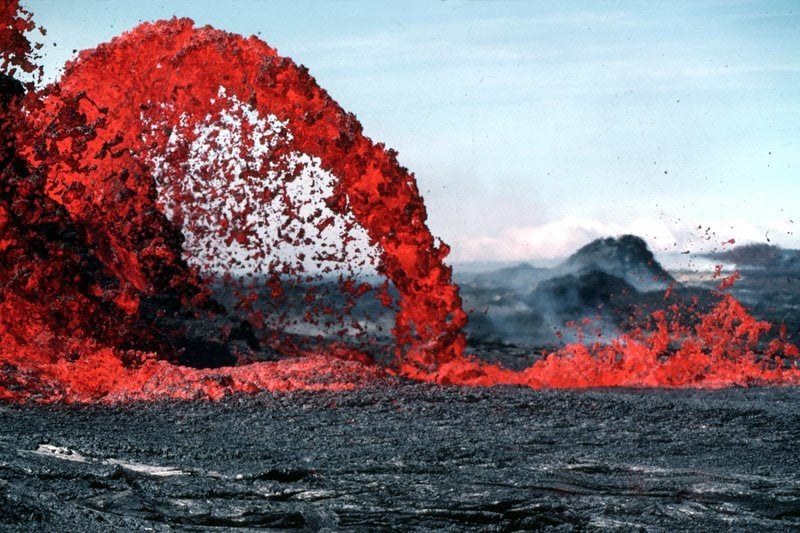 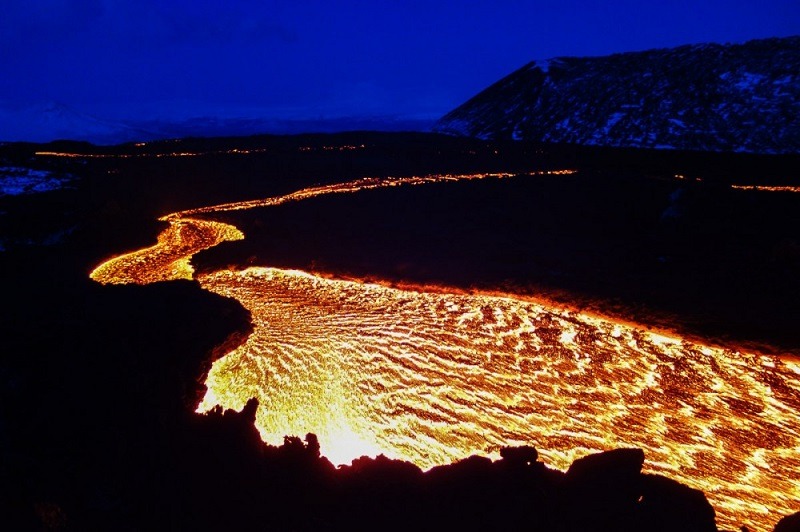 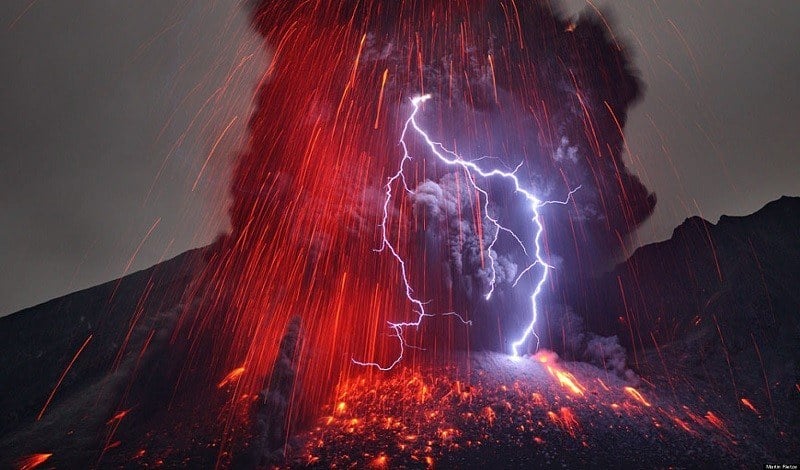 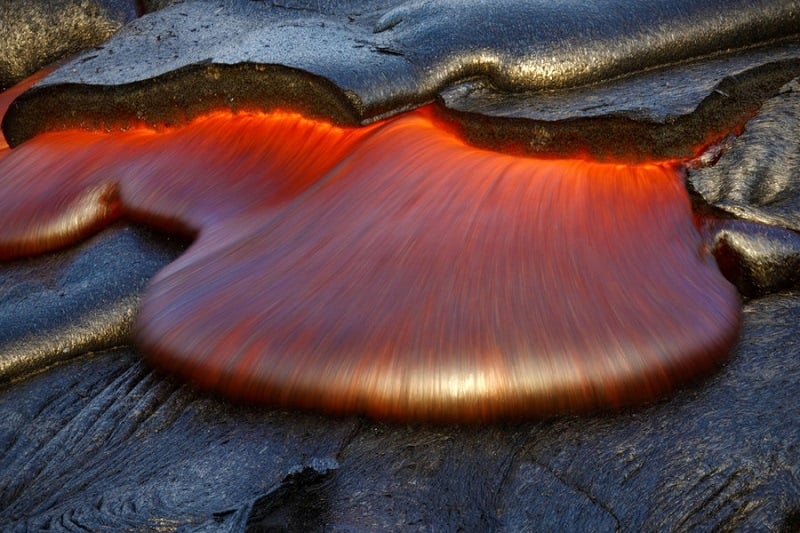 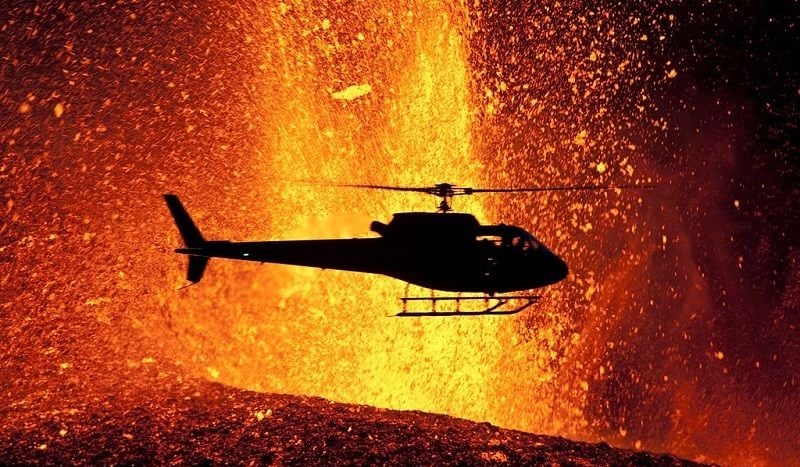 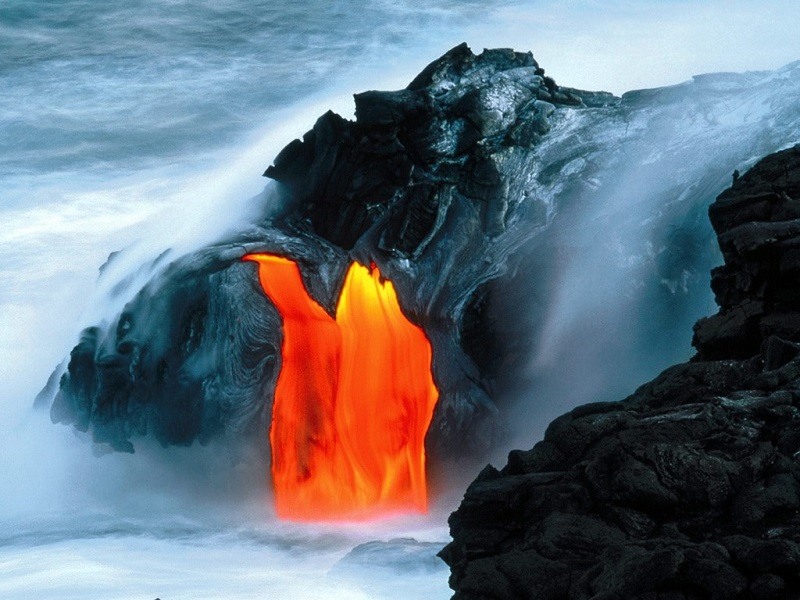 The world’s most active volcanoes are located in the Pacific Ring of Fire, a 25,000 mile, horseshoe-shaped area in the Pacific ocean. Here, there is a continuous stream of volcanic arcs and belts, oceanic trenches and other tectonic plate movement. 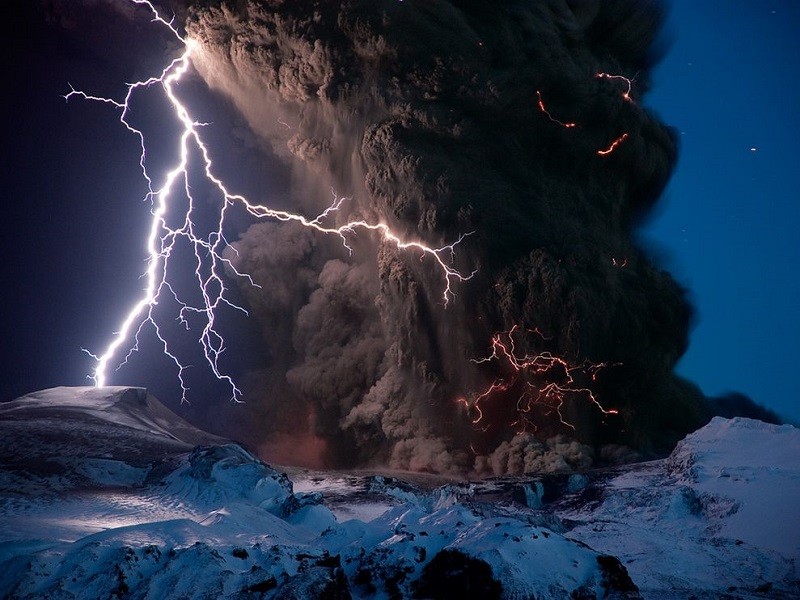 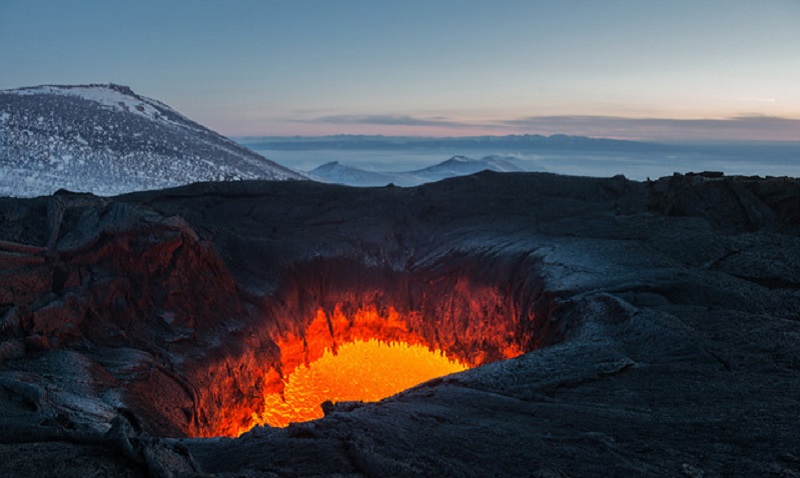 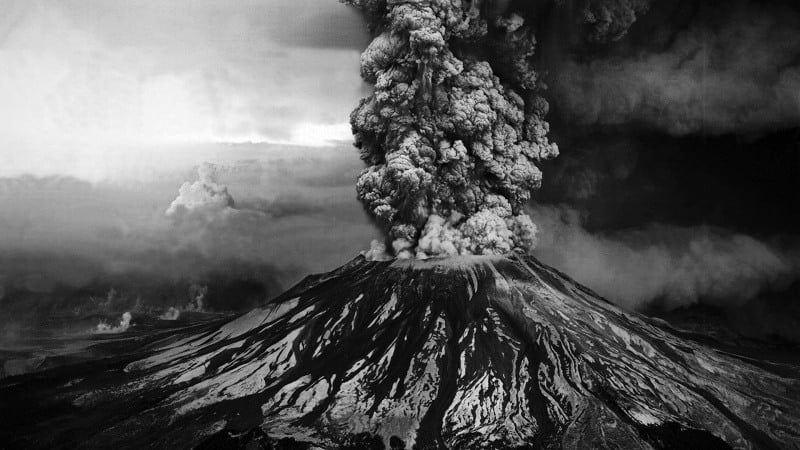 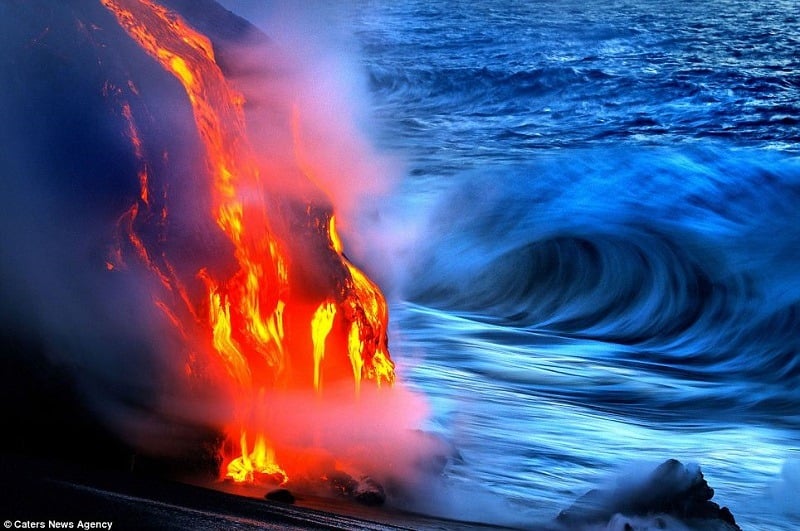 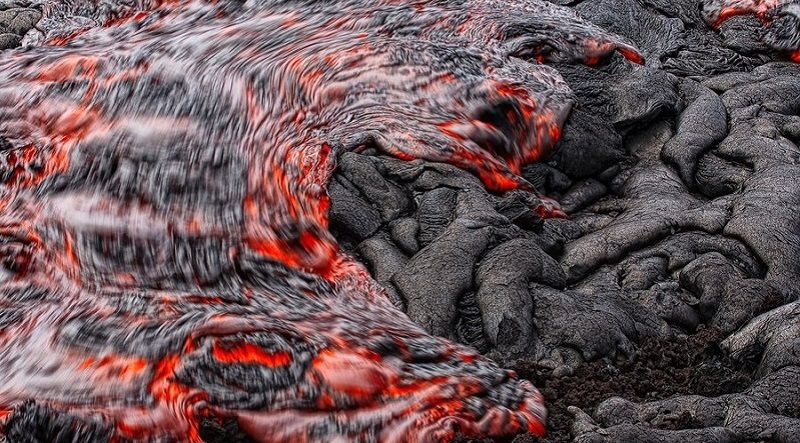 There are many different types of volcanoes, their structure and behavior depending on a number of important factors.

For instance, fissure vents are flat cracks where lava bubbles out, while subglacial volcanoes develop under icecaps, and mud volcanoes are created by geo-excreted liquids and gases. Each type of volcano releases different material from lava and ash to steam and rocky debris. 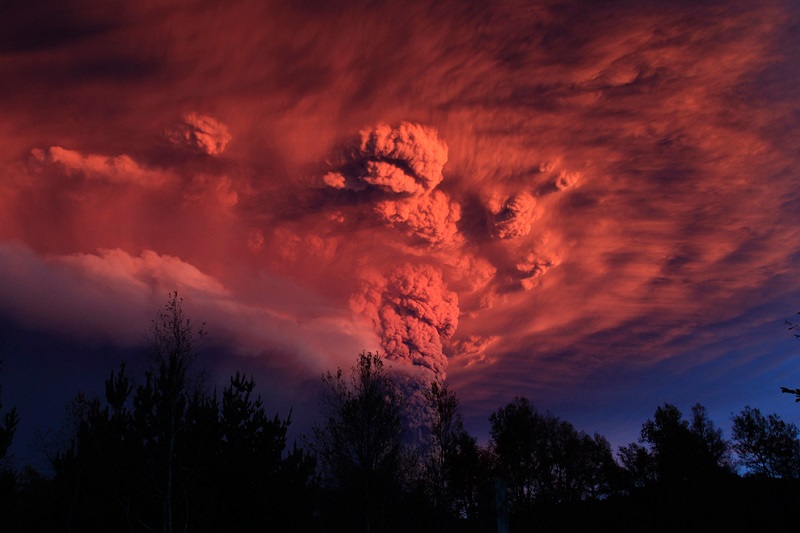 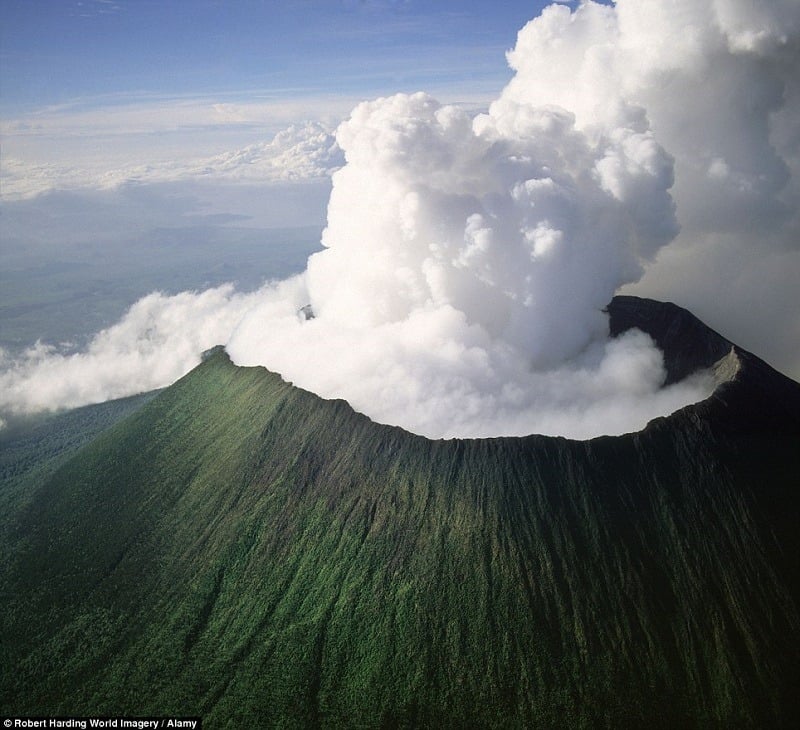 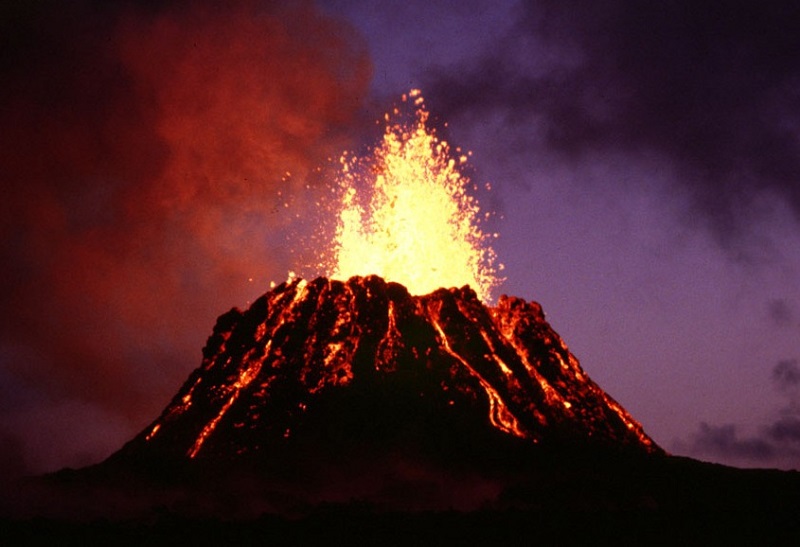 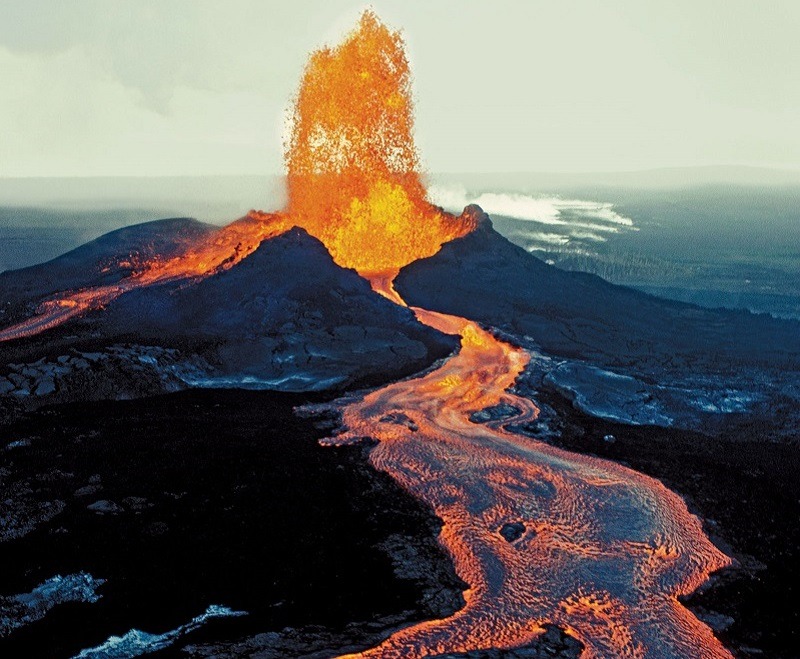