"It's incredible that it stayed hidden off the U.S. East Coast for so long." 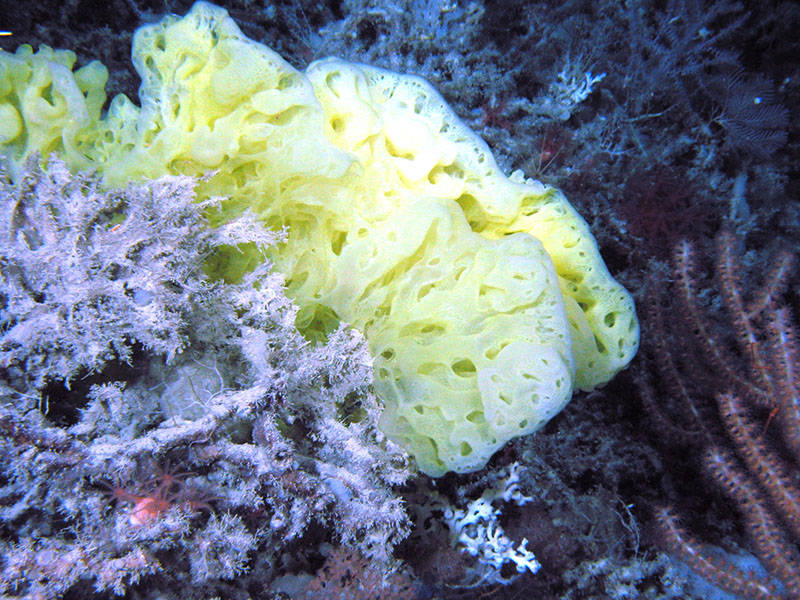 Brooke et al. 2005, NOAA-OER Florida Deep CoralsThis bright yellow glass sponge is one of many different sponge species found in the southeastern US.

Before planning your next trip to the Caribbean, consider the American South, as scientists have discovered a massive tropical reef just off the coast of South Carolina. “Just corals for miles and miles,” said Temple University’s Erik Cordes, chief scientist on the discovery.

While on an expedition known as Deep Search 2018 that examines the stretch of deep-sea from Virginia to Georgia, scientists found an 85-mile stretch of tropical reef that had been totally unknown until now. 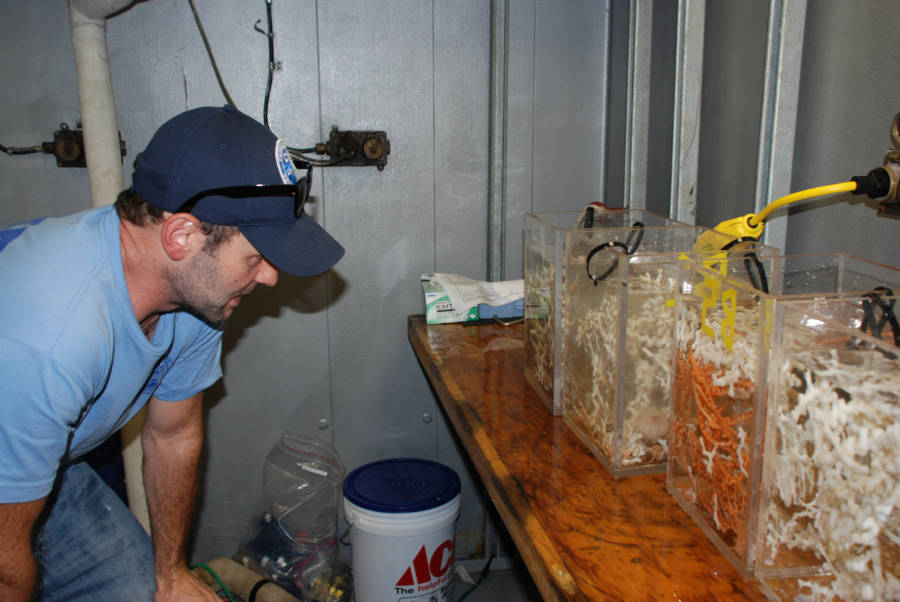 The mission, initially intended to map deep-sea ridges, canyons, and habitats, unexpectedly dove into a stretch of coral reef as long as the state of Delaware. “This is a huge feature,” said Cordes to HuffPost. “It’s incredible that it stayed hidden off the U.S. East Coast for so long.” 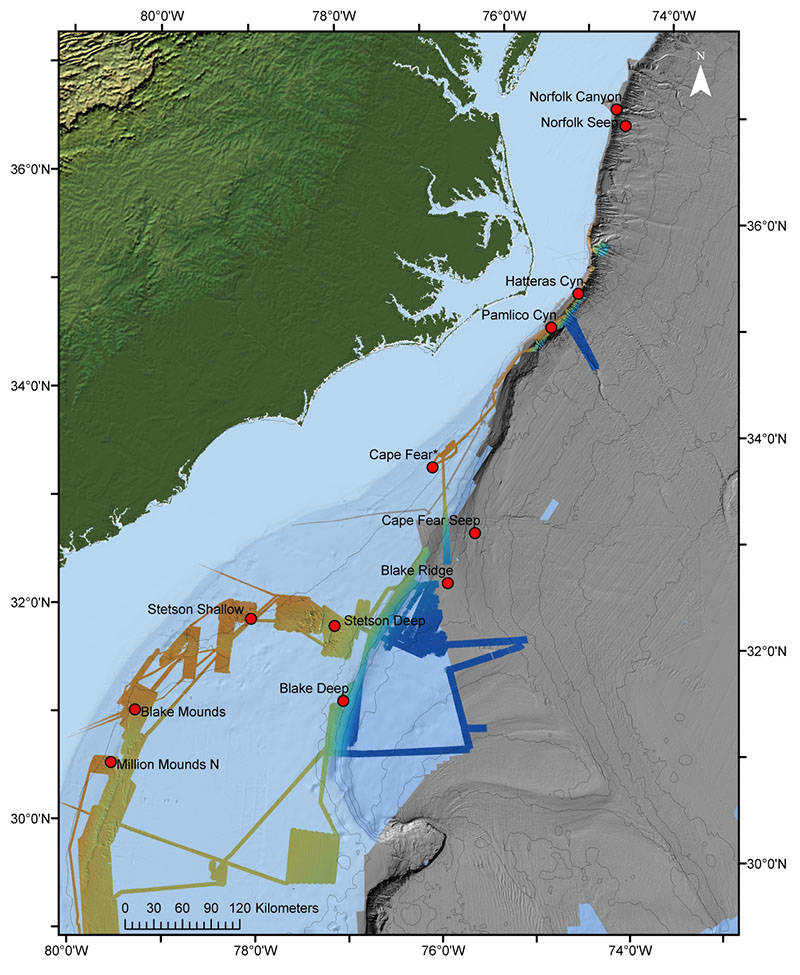 Just Coral For Miles And Miles

The reef is comprised chiefly of a deep-sea stony coral, Lophelia pertusa, which is growing densely over mounds of millennia-old marine skeletons. Researchers believe the coral structures could be at least hundreds of thousands of years old.

Deep-sea reefs like this are important for feeding and sustaining migrating fish species and ultimately maintaining the health of nearby ecosystems.

Off coast of SC lies a deep Lophelia coral reef that could stretch for ~85 miles…and up until last week, we didn't even know it was there: https://t.co/vDICU4Iisi #DEEPSEARCH pic.twitter.com/87GNOiZPA5

What The Discovery Means

Cordes claims this reef is unlike any he’d seen before. What is especially novel about this reef is its depth and distance from the coast, unusually further offshore than most reefs. The Deep Search 2018 team reports that:

“The presence of these reefs at deeper depths, and farther offshore make these newly discovered reefs unique, potentially connecting deep-sea coral habitats from the south to the north. Connected reefs can be more resilient to environmental change, thus this extensive reef complex might help to improve the overall health of deep-sea corals off the East Coast and in the larger Atlantic ecosystem.”

Besides being an opportunity to learn more about the marine habitat of the region, the discovery has political implications.

As the Trump administration hopes to rollback bans on offshore drilling for fossil fuels, a discovery such as this can help prevent such measures from being taken. “It is critical that we know where these places are, or they could be drilling right on top of a coral reef that no one knew was there,” Cordes said.

Furhtermore, finding reefs as lush and healthy as this is a somewhat rare occurrence, what with global climate change destroying deep-sea and tropical habitats through phenomena such as coral bleaching and ocean acidification.

Thus this discovery is not only a hopeful sign for the future of marine ecosystems but a testament to the resilience of the blue planet.

Next, dive into another startling reef discovery at the mouth of the Amazon. Then, get educated about the impending fate of Australia’s Great Barrier Reef.