To Spite Your Face: A Brief History Of Cosmetic Surgery 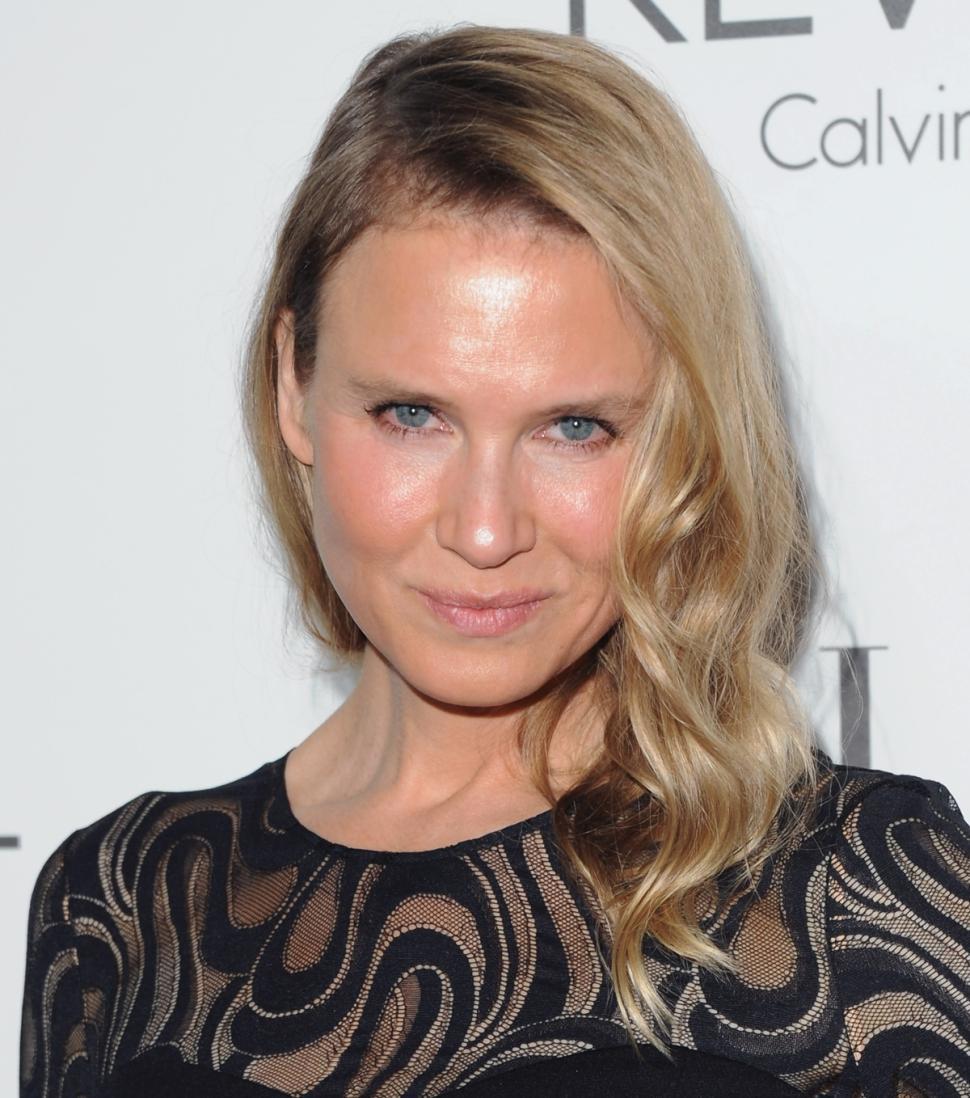 Since the beginning of human history, we as a species have made concerted efforts to change our outward appearances for the better. Scarification, tattooing, and piercing have existed longer than agriculture. Perhaps the most violent and shocking form of human self-beautification is cosmetic surgery: snipping, ripping, stitching, and injecting your body parts to make them bigger, smaller or smoother. 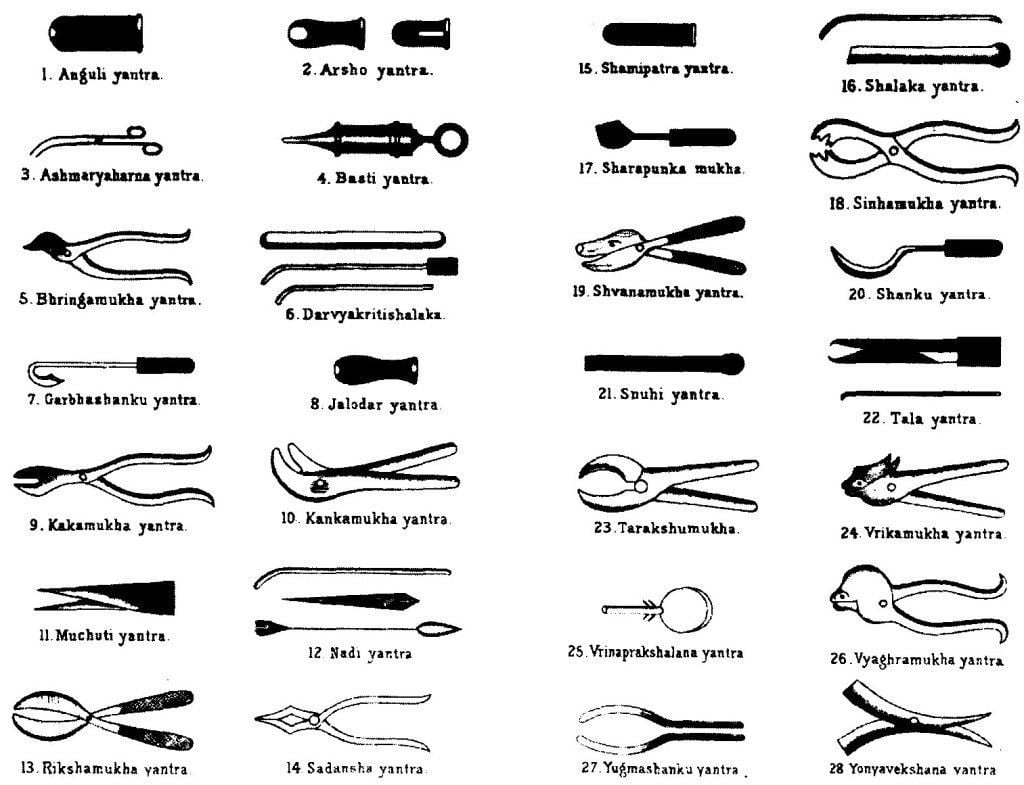 Borne out of reconstructive surgery, the history of cosmetic surgery is older than Jesus. Surgical intervention on disfigured patients was not always functionally necessary (you can still smell without your fleshy nose), but contributed immensely to the psychological well being of the wounded. This was common knowledge in central Asia. Instead of saying “Looks like you’re gonna be really ugly forever without that nose”, Asian healers said “what can we put on you that looks kinda like a nose?” Sushruta was one such healer and, arguably, the first plastic surgeon known to history. 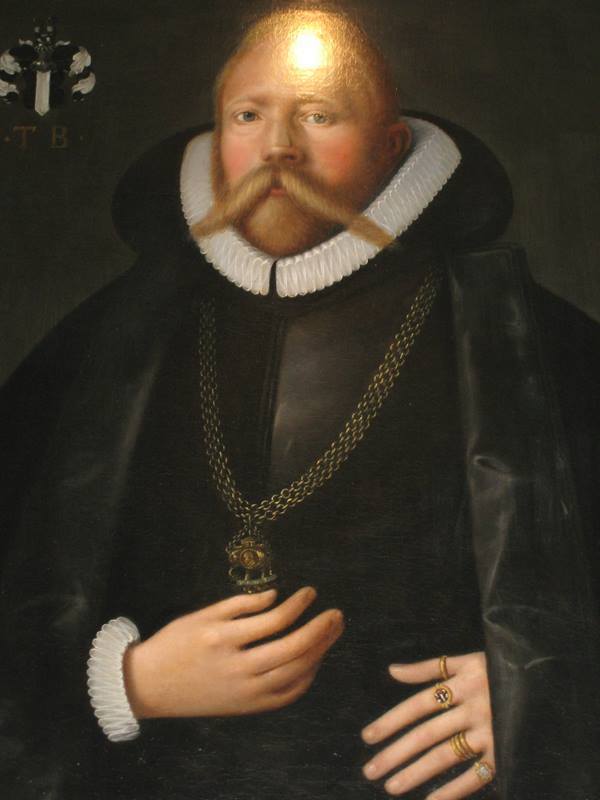 Working in India in the 6th century BC, Sushruta had a lot of firsts, the most important of which being the “wandering” skin graft. In the wandering graft, a piece of skin is harvested for grafting in another part of the body, but left attached by a small bridge of tissue. The missing skin could regrow with the help of this vessel-rich graft, allowing Sushruta to conduct revolutionary reconstructions on damaged features.

Famous Dutch astronomer Tycho Brahe would have been lucky to have access to the buried medical knowledge of Sushruta’s time; his nose was separated from the rest of him in a 1566 duel, and he wore a brass prosthesis for the rest of his life. With that knowledge lost to the East-West divide, advances in plastic and reconstructive surgery remained stagnant until the Renaissance. 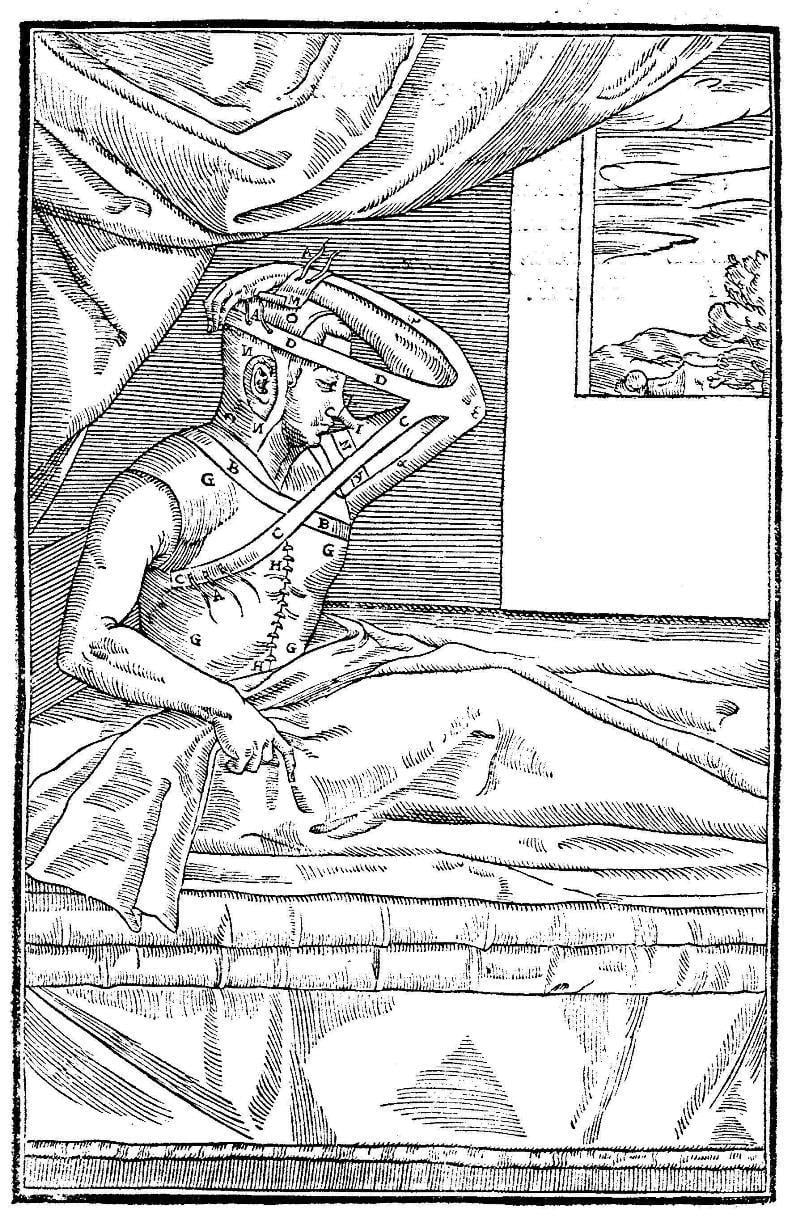 Fast forward a handful of centuries and hop over to Western Europe. You’re a gentleman in Bologna in the 16th century, and your friend Giovanni taunts you for the length of your doublet. You challenge him to a sword fight. Dueling cultures often resulted in many Italian men losing their noses. However, simply cutting skin from one area and sewing it onto another is an insufficient means of repairing a wound; in addition to having no blood supply of its own, an open wound meant an absence of a barrier against germs, and until penicillin was synthesized for pharmaceutical use in the 1930s, grafted tissues would constantly become infected.

Gasparo Tagliacozzi, a pioneering Italian physician of the time, was the first to recognize the need to keep grafted skin supplied with blood and nutrients to avoid such infections.

To achieve this in his noseless, facially disfigured patients, he would outfit them with a device like the one pictured above: the the vascular, innervated skin of the arm would be cut and attached to (what remained of) the mutilated nose to grow in tandem. 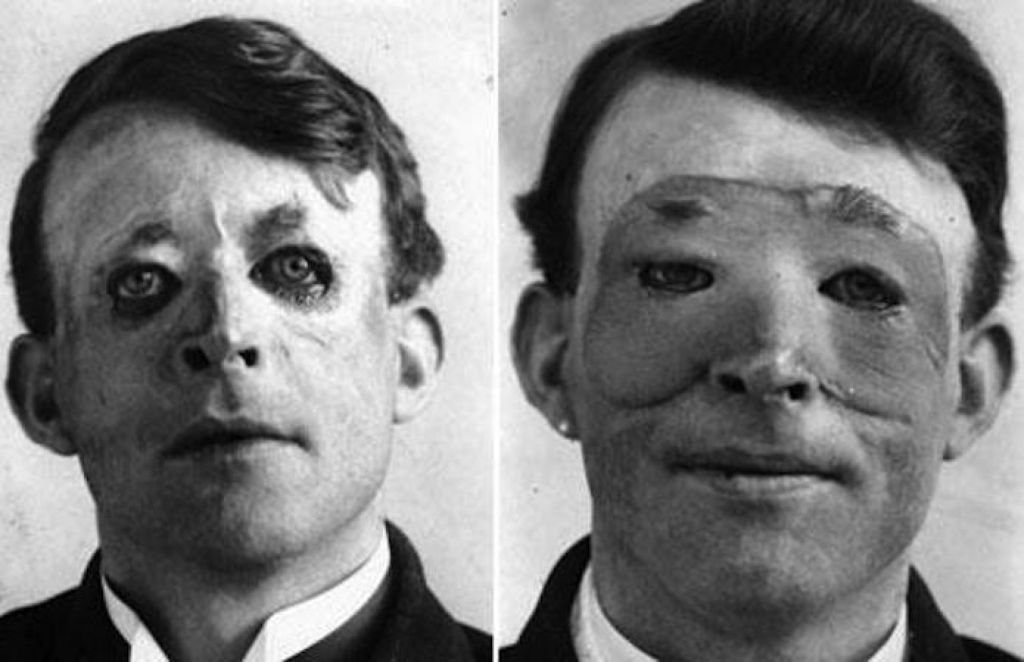