Craziest Dictators: This Guy Was Illin’

One need only watch videos of the forced public mourning in North Korea after the death of Kim Jong Il to see why its people are considered to suffer under one of the world’s most repressive governments.

People who did not display just the right level of histrionics feared a harsh reprisal against them and their family. So, they were forced to put on a show of sadness for a man they should have detested, and who continued the tyranny of his equally unhinged father Kim Il Sung for 17 years. 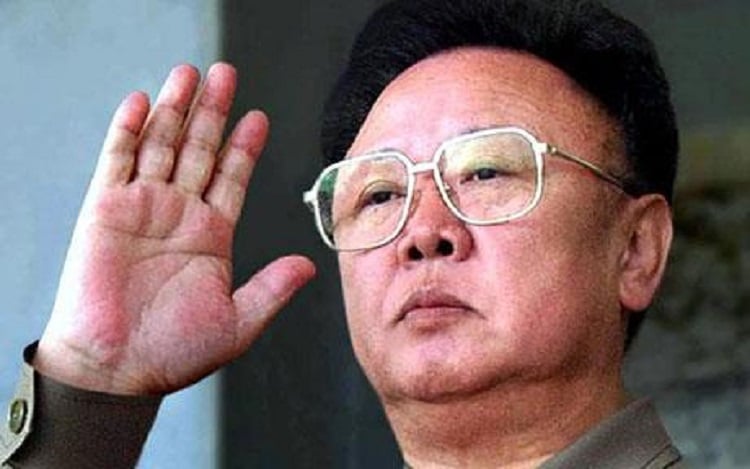 During his reign as Supreme Leader of the Democratic People’s Republic of Korea (North Korea) until he died in 2011, Kim had up to 200,000 political prisoners sent to concentration camps in a country that woefully lacks freedom of the press, religion, political opposition, and equal education.

Psychiatrists have said Kim demonstrated the same diabolical characteristics as men like Hitler, Joseph Stalin, and Saddam Hussein. Professional opinions aside, Kim may have been deemed crazy by his actions alone.

While his people starved under economic sanctions, Kim lived a life of luxury with a 1,000-bottle wine cellar and special flights from Japan that brought the island’s most expensive cuts of sushi directly to Kim’s expanding belly.

It has also been reported that Kim spent $20 million importing 200 new Mercedes Benz luxury sedans to North Korea to satisfy his lust for expensive cars. One of the most bizarre aspects of the late leader’s cult of personality were beliefs circulated through his official biography: according to the text, North Korea’s “dear leader” neither urinated nor defecated, and had the power to control the weather.