Anyone who has seen Forest Whitaker’s Oscar-winning portrayal of Idi Amin Dada in “The Last King of Scotland” knows that the Ugandan dictator from 1971-1979 was mentally unstable. The deaths of military leaders, civilians, politicians and scholars under his brutal regime are estimated to be between 80,000 and 500,000.

No one knows for sure the exact number. After a particularly bloody coup in 1971, Amin’s system of torture and massacre, coupled with his erratic behavior and provocation of other world leaders, led many publicly denounce Amin as a “madman and buffoon.” 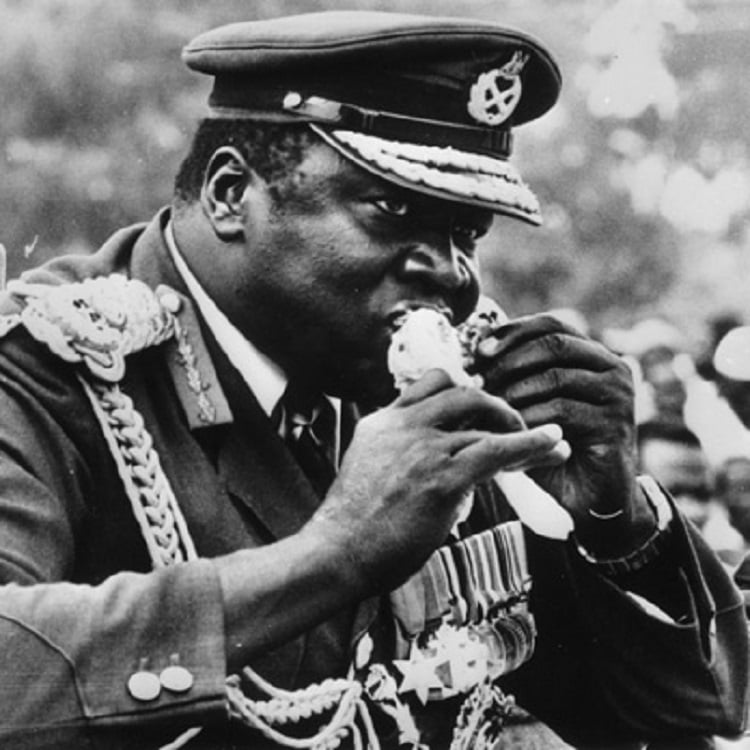 Reports circulated that Amin ate his enemies and even fed them to crocodiles. Among other titles, he declared himself King of Scotland (a completely baseless claim) as well as “Conqueror of the British Empire” and “President for Life.”

It is also said that his motivation for banning all Asians from Uganda stemmed from being rebuffed by the daughter of an important Asian family. Amin’s maniacal legacy also includes writing love letters to Queen Elizabeth. After being ousted from Uganda in 1979, he died in exile in Saudi Arabia in 2003. 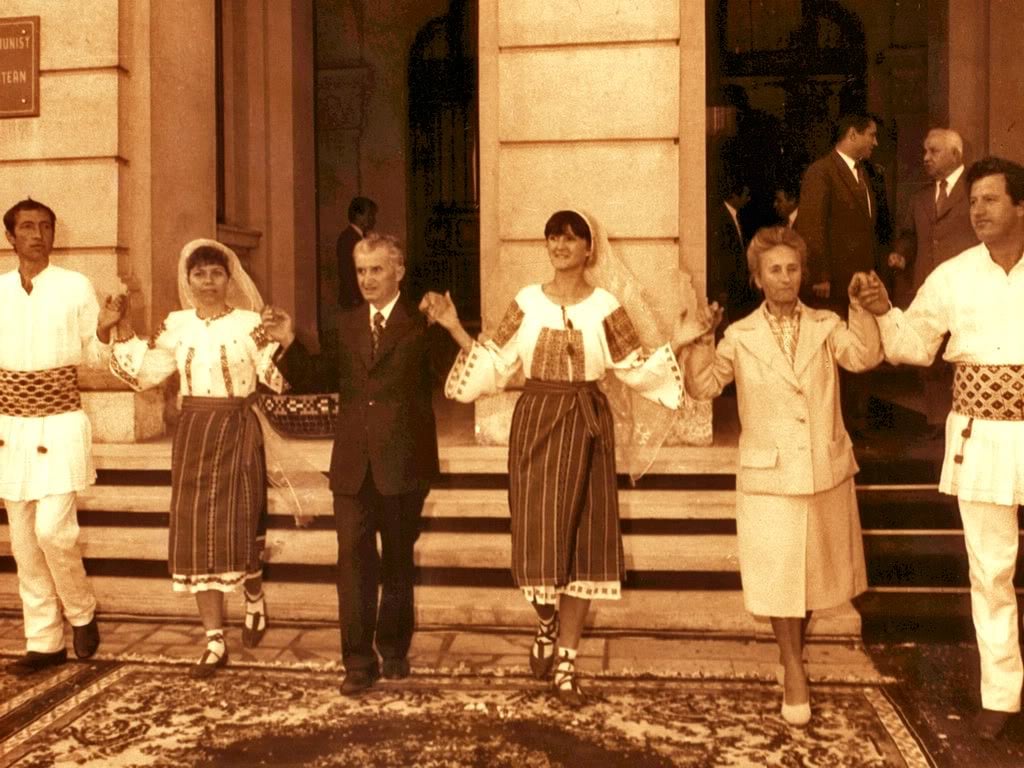 Many of us remember the scenes broadcast from Romania on Christmas Day 1989, when Romanian general secretary and the country’s last communist leader Nicolae Ceausescu and his wife Elena were hastily tried and then immediately and publicly executed by a firing squad after nearly a quarter century in power. By that time, Ceausescu had fallen out of favor with the Soviet government as well as any Western allies he may have had; he was known as the communist other communists loved to hate. 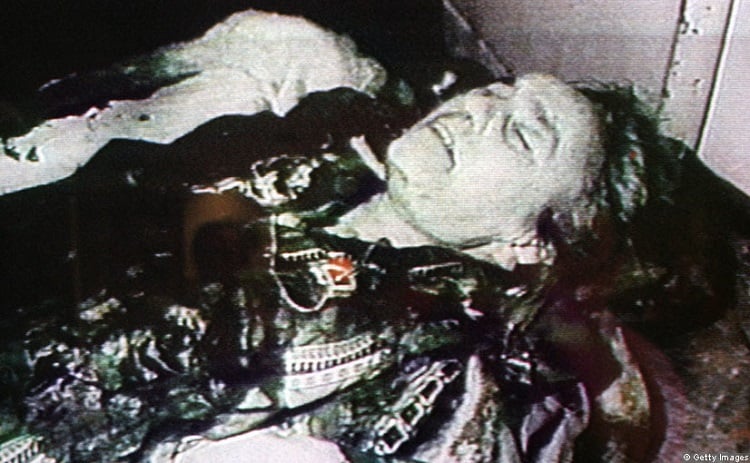 Like other megalomaniac dictators, Ceausescu was fond of giving himself titles such as “Conducător” (“Leader”) and “Geniul din Carpați” (“The Genius of the Carpathians”). By 1974, he created an executive presidency and even had a scepter made for himself like a king, which was later mocked by artist Salvador Dali.

Among some of his more outlandish actions, Ceausescu destroyed 19 churches, six synagogues and 30,000 homes to build a palace to himself that required the work of some 700 architects at a cost of $10 billion. Even after its completion when it became a venue for Romania’s Parliament, less than half of the building was used.