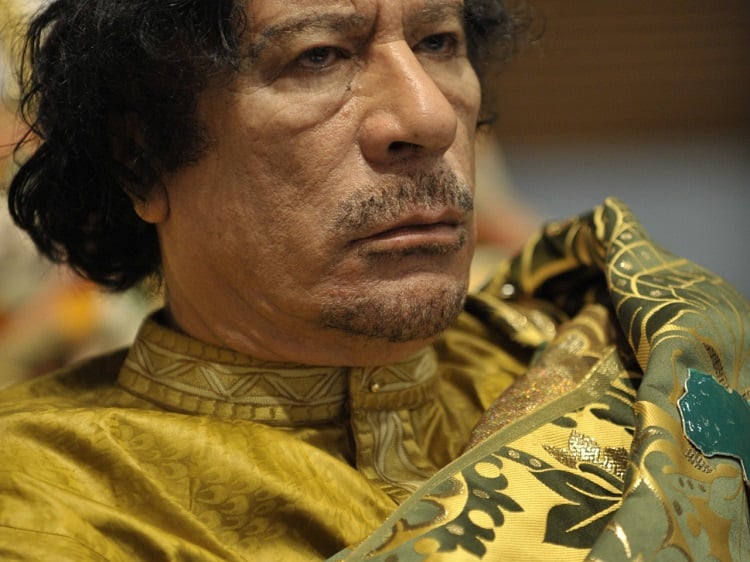 Some people simply point to Muammar Qaddafi’s wardrobe as evidence of his lunacy. Time magazine had its sartorial hackles raised when Qaddafi appeared at the 2009 opening of the African Heads of State summit in a bold yellow ensemble. Said the magazine, the outfit was great for hiding mustard stains.

Qaddafi’s unconventional attire often drew more ridicule and laughs than the nonsensical rants he launched into when he held the world’s attention at various state meetings. But Qaddafi was no one to laugh at during his 40-year rule of Libya.

He was an autocrat condemned for his violation of human rights in his own country and for his support of international terrorism, including the bombing of Pan Am Flight 103 over Lockerbie, Scotland just before Christmas in 1988. 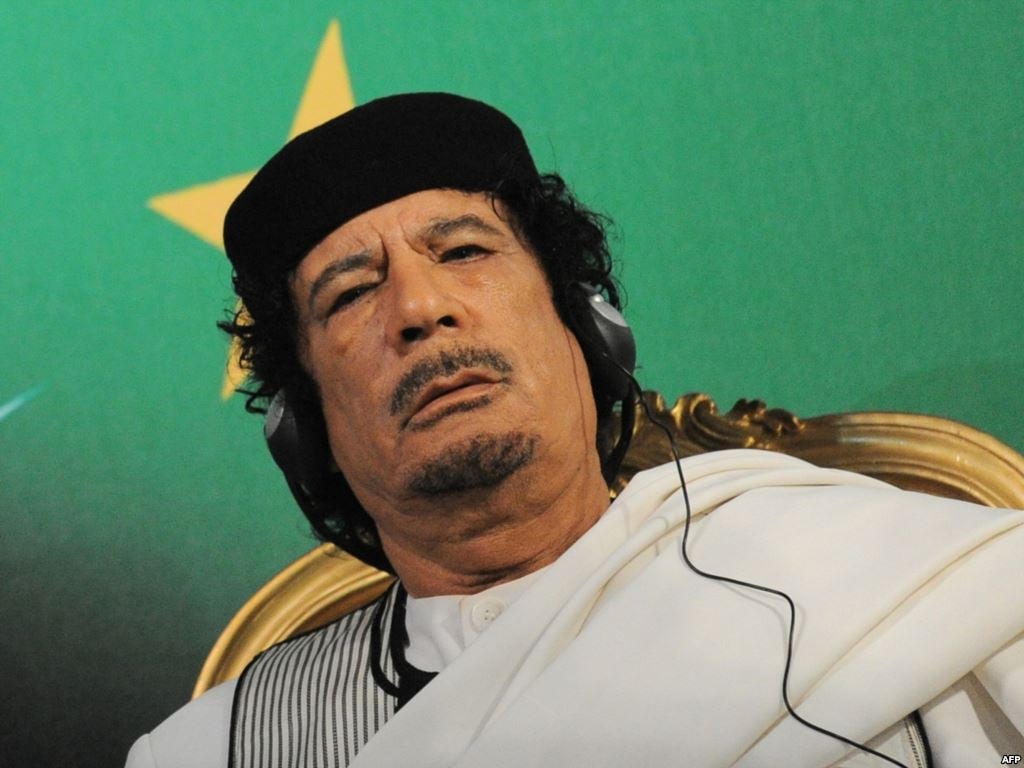 President Ronald Reagan had already declared Qaddafi to be an “international pariah” and the “mad dog of the Middle East” early on in his presidency. Under Qaddafi’s control, Libya was essentially a police state that practiced surveillance and torture on its citizens, persecution of native Berbers, Italians, Jews and foreign workers, and mass murder, like the killing of 1,270 prisoners in 1996.

After years of tyrannical rule, the so-called Brother Leader met his demise in 2011, after civil war caused the government to crumble and the leader was captured and killed while fleeing from Sirte.

Craziest Dictators: Mao and Then 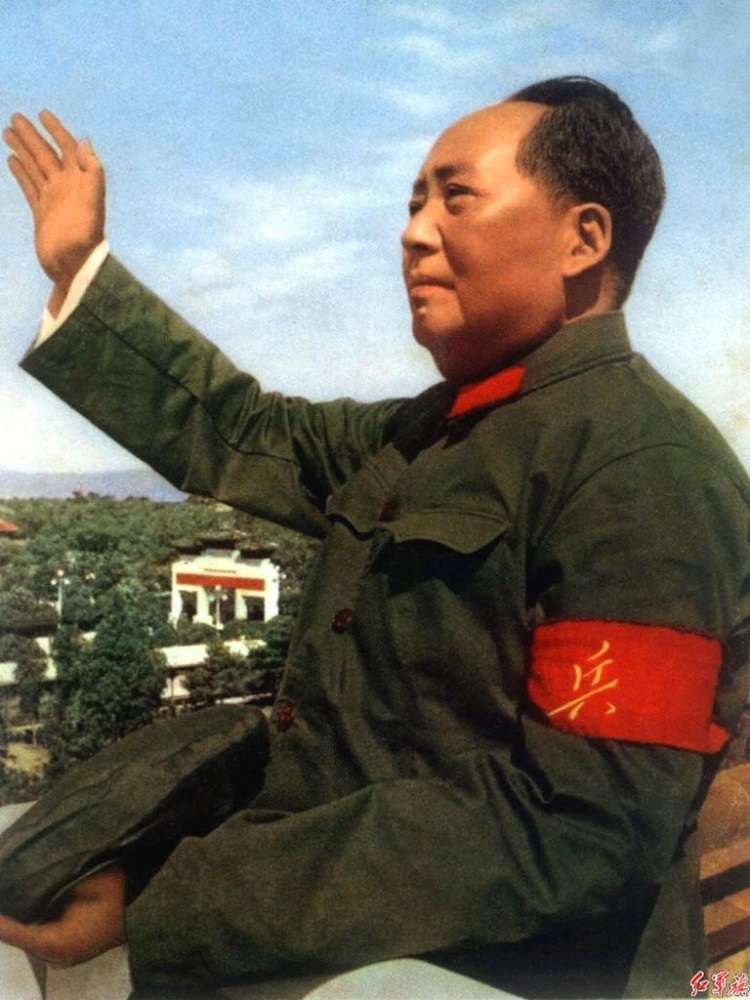 Some might argue that there are worse dictators to include on this list, but few would argue about the inclusion of Mao Zedong, who became leader of the People’s Republic of China when it was founded in 1949. Mao’s legacy includes so many disastrous policies and bizarre experiments with China’s economy and society that nearly any one of them would have any sane person scratching his or her head.

His “Great Leap Forward” tried to shift the country from an agrarian-based economy to a manufacturing one by pulling farmers from the field and assigning them to mill steel in their back yards, which was an impossibility that caused millions of people to starve. 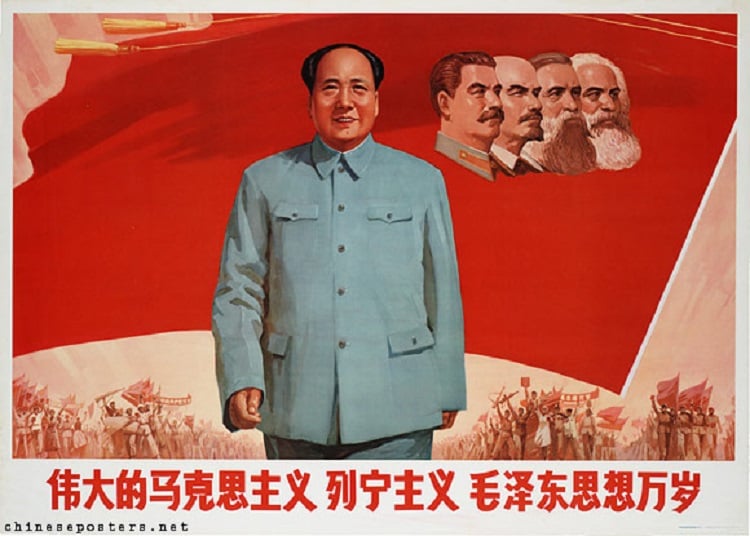 As his power slipped away, Mao instituted the Cultural Revolution, effectively eliminating the country’s intelligentsia and his political opponents. Universities across the country were shuttered while professors and students went to the countryside to do hard labor.

According to Mao, the only genius withn the People’s Republic of China was Mao himself. The leader eventually enlisted China’s youth to be part of his madcap plans by establishing the Red Guards.

Teenagers were essentially empowered to run roughshod doing whatever they deemed just in correcting the bourgeois elements in China’s society. Mayhem ensued with members of the Red Guards ransacking people’s houses and beating them if anything of a Western nature existed in their homes.