9 Creepy Destinations Across The “Old Continent” 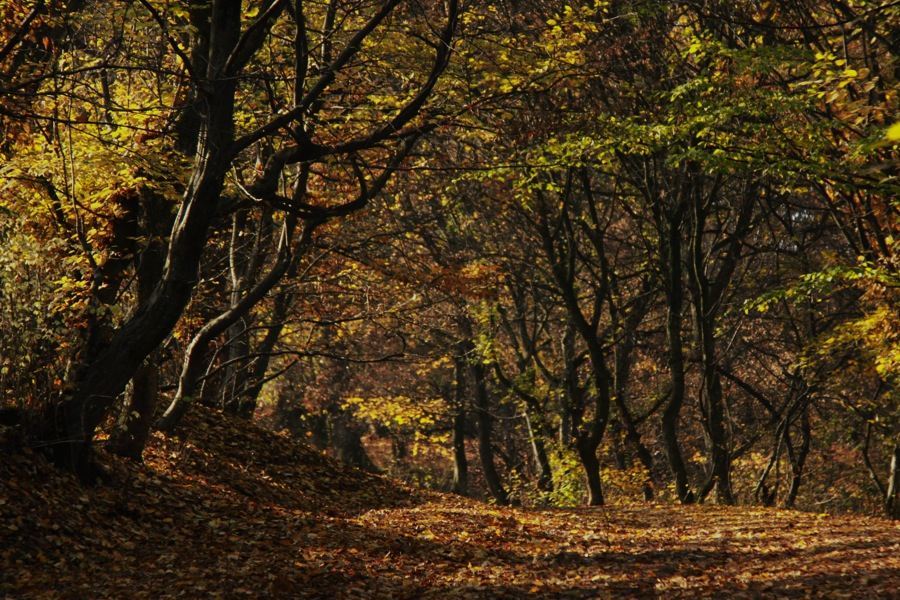 Known both as the “World’s Most Haunted Forest” and the “Bermuda Triangle of Romania,” the Hoia-Baciu forest is famous for everything from UFOs to strange disappearances. In a real-life horror story, a New Zealand tourist was recently electrocuted and severely burned when he touched a live electrical line deep in the woods.

According to media reports, his girlfriend in Dublin found out about the accident when she “woke up in the middle of the night and thought something was wrong,” googled her boyfriend’s name, and found a Romanian news report about the incident. 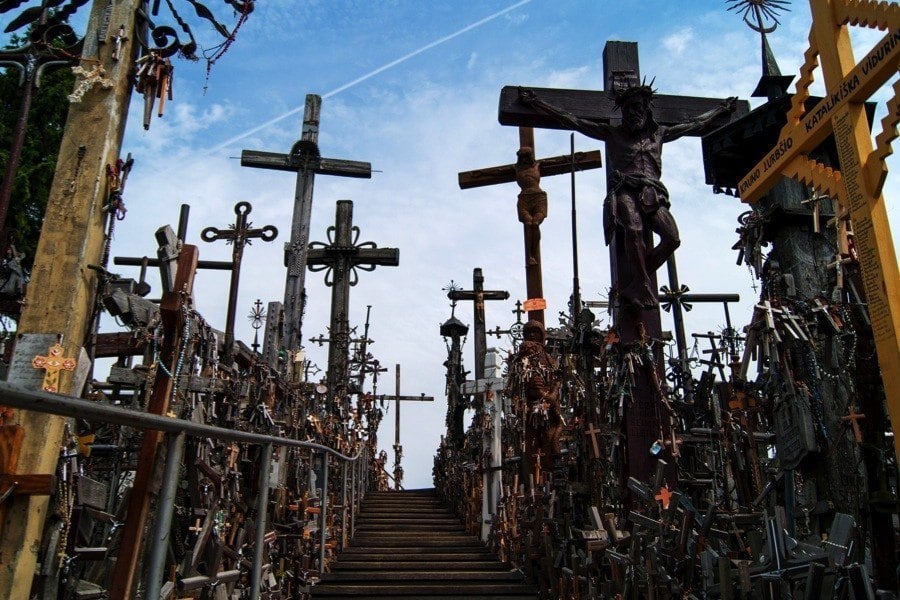 Looking something like a scene from Alejandro Jodorowsky’s cult classic The Holy Mountain, Lithuania’s Hill of Crosses is actually a symbol of protest, defiance, and survival. Threatened by the Russian Orthodox Church in the 19th century and Soviet communism in the 20th, Lithuanian Catholics have been traveling to this hill and depositing crosses since the 1830s. To pay tribute to this strange form of devotion, Pope John Paul II visited the site in 1993. Today, estimates put the number of crosses north of 100,000. 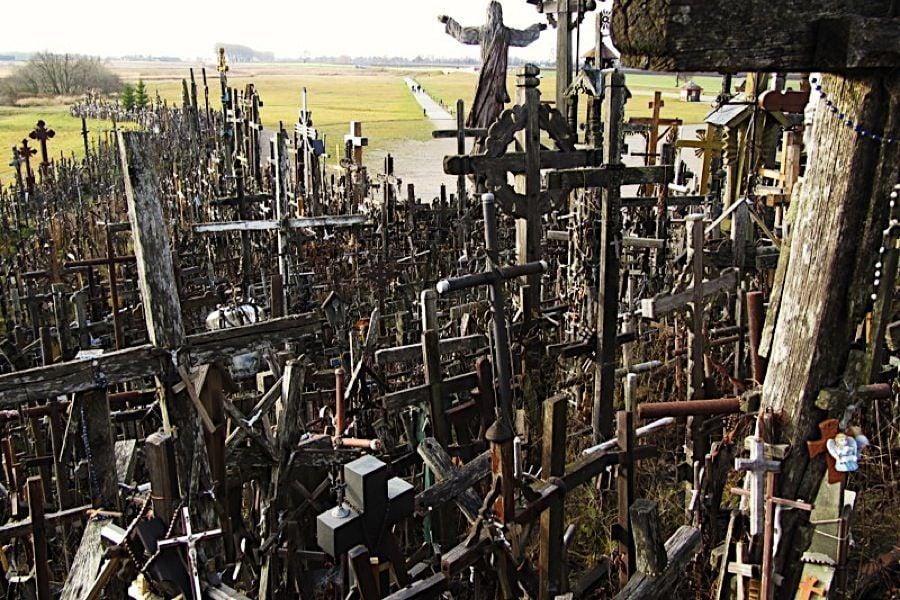 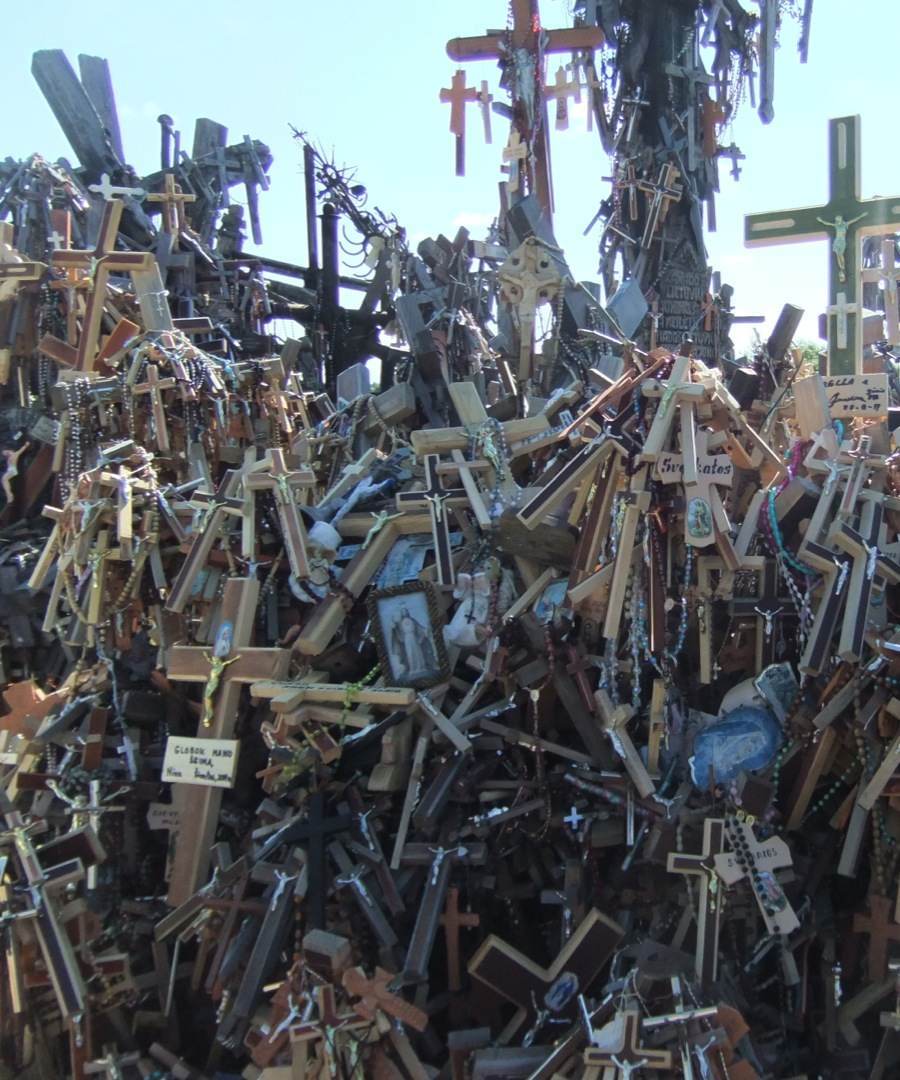 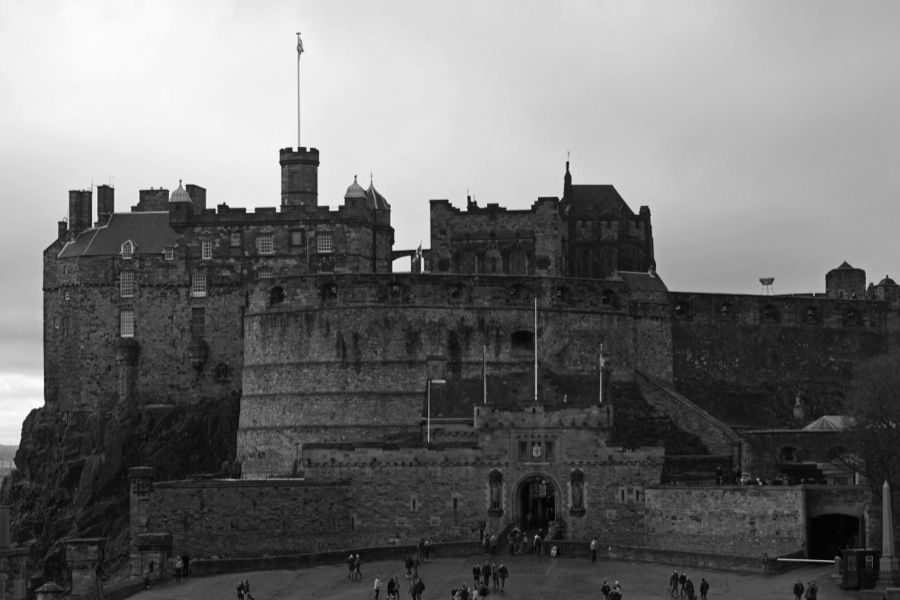 Some say the Scottish capital is the most haunted city in Europe, and if that’s so, then Edinburgh’s famous, 12th century castle would be the epicenter of all that paranormal activity. The tunnels and dungeons of this royal fortress are believed to be visited by spectral musicians and the ghosts of the prisoners who perished here over the centuries. 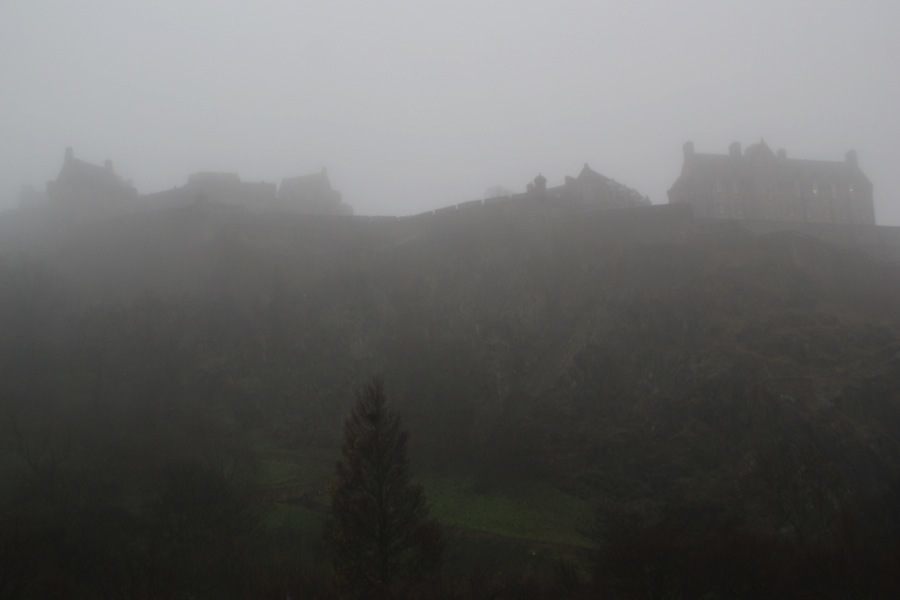 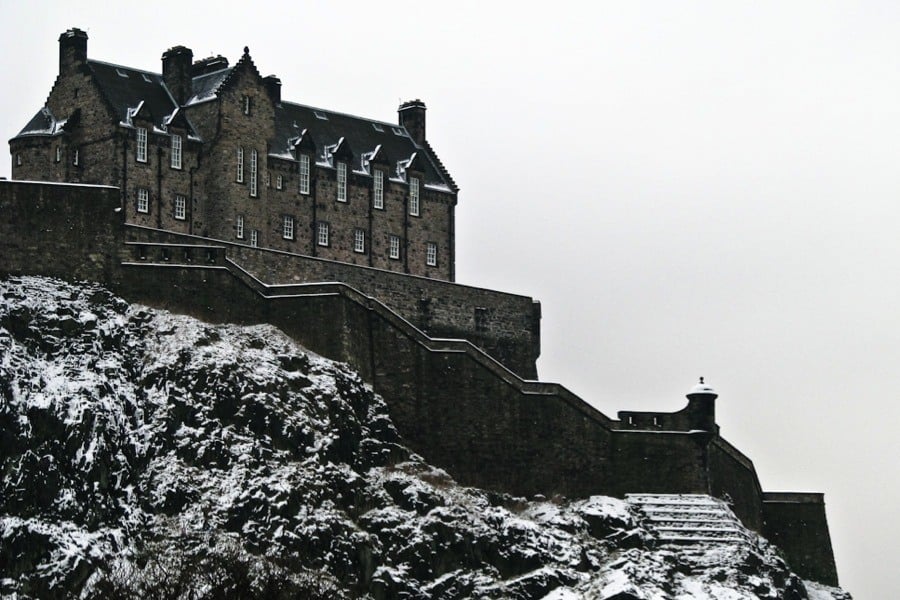