What’s Behind Our Obsession With Zombies?

What is it about zombies we love to hate? There must be something more to our zombie obsession than a love of gore and guts.

Zombies have been a part of pop culture for decades, but they seem especially pervasive lately. They’re featured in TV shows, films, comics, video games — even in works of literature. What is it about zombies that we love to hate? Are they simply experiencing that rare sixteenth minute of fame, or is there something deeper going on? 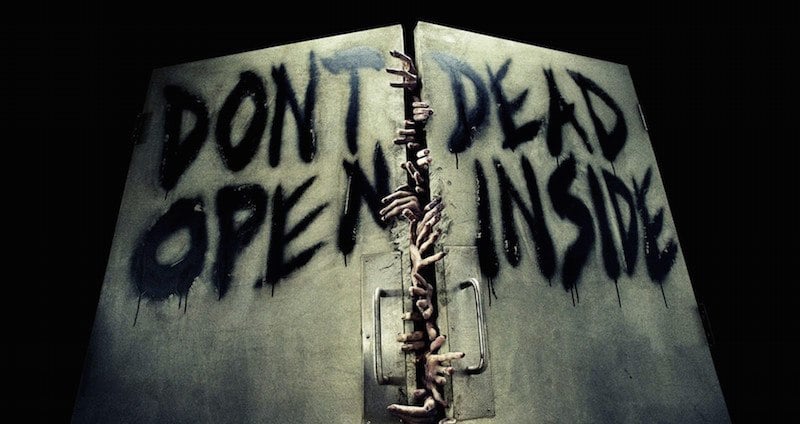 First off, the zombie isn’t a recent human construction; in fact, it’s steeped in centuries of history. The term comes from the West African word nzambi, or “soul.” In the 19th century when this word came into existence, Nzambi themselves were not feared — becoming one was. After all, they were unable to control their own fates. The nzambi were thought to be used by boko, or sorcerers, for black magic.

“We see traces of the myth’s connection to slavery and revolt everywhere we look.”

Today’s zombies are just as mindless as the nzambi, but they are not the docile, pitiful creatures on the fringes of voodoo practice. Modern zombies destroy everything in their path: they infect us, they kill us, they eat us, and in doing the latter break one of the few practically universal norms (i.e. don’t be a cannibal).

Thus the zombie serves as a figure of normative interruption: the zombie’s only motivation is hunger, and no commonly held codes of behavior can stop it from fulfilling that need. The zombie’s blatant disregard for the rules begs some questions for observing audiences, namely: what would you do if there were no rules? Would you be one of the survivors? How far would you go to make sure you were?

So what explains this shift from harmless nzambi to flesh-eating, order-crushing zombie? According to Kelly Murphy, a religion and philosophy professor at Central Michigan University, zombies reflect our fears, which change over time and across cultures.

Nzambi “weren’t scary in the same way our zombies are scary,” she says, because “they were a symbol for fear of enslavement…People weren’t afraid of them, but of…losing control.” In other words, says Murphy, “the original zombie reflects the fears of the society in which it was created.” 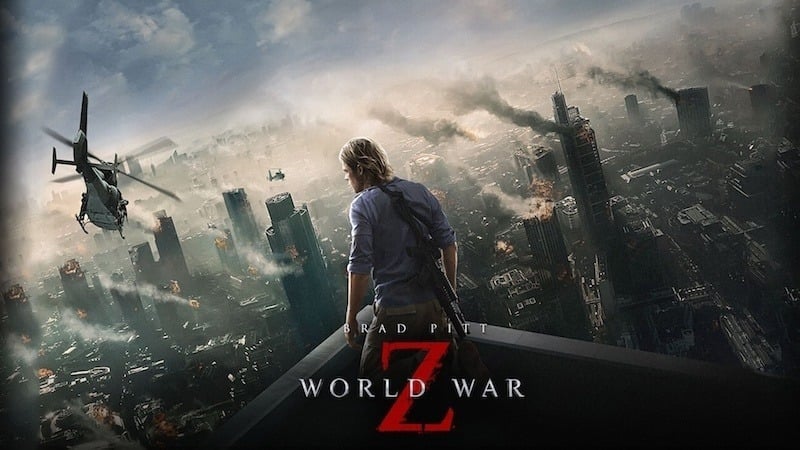 Brad Pitt’s 2013 film, “World War Z,” deals not only with the way individuals react to the threat of infection, death, and apocalypse, but how entire nations respond. Source: iHorror

What fears are 21st-century zombies reflecting? Zombies made a major pop culture comeback post 9/11, when Americans faced an onslaught of uncertainty — Hurricane Katrina, the avian flu and anthrax scares, to name a few.

“There was a 5-year period when people in the U.S. felt insecure, and as it so happened, the nature of those insecurities manifested in zombie narratives,” says Dr. Kyle Bishop, author of American Zombie Gothic: The Rise and Fall (and Rise) of the Walking Dead in Popular Culture. 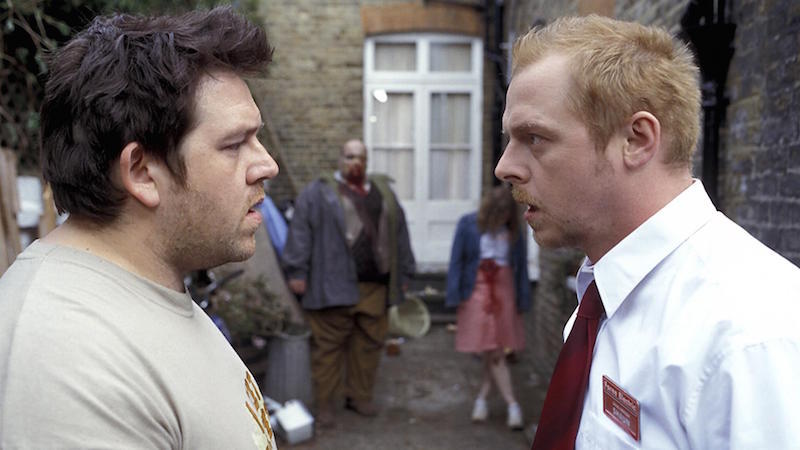 The 2004 British comedy, “Shaun Of The Dead,” takes a more lighthearted look at life in a zombie infestation. Source: Blastr.

It might seem masochistic to watch TV shows and movies that depict your worst nightmare, but it’s actually part of our heritage — and for good reason. The ancient Greeks understood the need to experience our fears through the arts, recognizing that a given population remains stable when its individuals can vicariously live out their fears. People can empathize with characters on screen (or in the case of ancient Greece, the stage), and feel what it would be like to live in a lawless reality, and then return to their ordered, rule-abiding lives.

Whereas uncertainty-related fears dominated the zombies of ten years ago, today we’re staring down stressors produced by human arrogance: be it a lab-borne infection or a reaction to anthropogenic climate change, we have only ourselves to blame for the existence of these zombies. They’re our punishment for years of abusing the Earth.

Likewise, we’re beginning to see the zombie transition from its status as a metaphor about humanity to an actual human: movies like “Warm Bodies” and TV shows like “iZombie” present the infected fighting their instincts to feast on our flesh, instead contributing to society in a positive way.

This isn’t to say our fears that produce zombies no longer exist, but that we are beginning to think that there are more positive ways to respond to them. These humane zombies reveal that we can fight our baser instincts, that even a monster can be redeemed through action. What’s not to love about that? 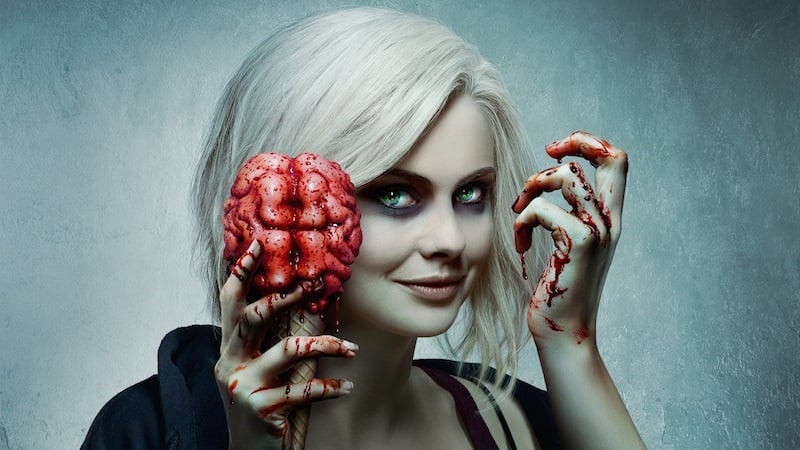 The CW’s new show, “iZombie” follows a Liv: recently infected young woman who has friends, family, a love life, and eats brains for good instead of evil.

For more on zombies and surviving their attacks check out this zombie proof house and some Zombie facts.

Julia Day
Julia Day is a New York based writer and illustrator. She attended Colby College where she studied 17th Century Poetry, Environmental Science, and Philosophy.
You might also like
Remove Ads
×
Follow hu On