How cannibalism, torture, rape, and murder came to inspire the folklore known the world over today.

Legends have always played an important role in the human experience. Some serve to remind us of our history. Some help to teach us proper morals. Then, of course, there are also legends that just help to send a tingle down our spines. The very best legends, the ones that get passed down across the centuries, do all three.

And many of these creepy legends are actually based on true events. They grew out of experiences that so startled or frightened our ancestors that they couldn’t help but embellish the story over the years until it finally transformed into legend. 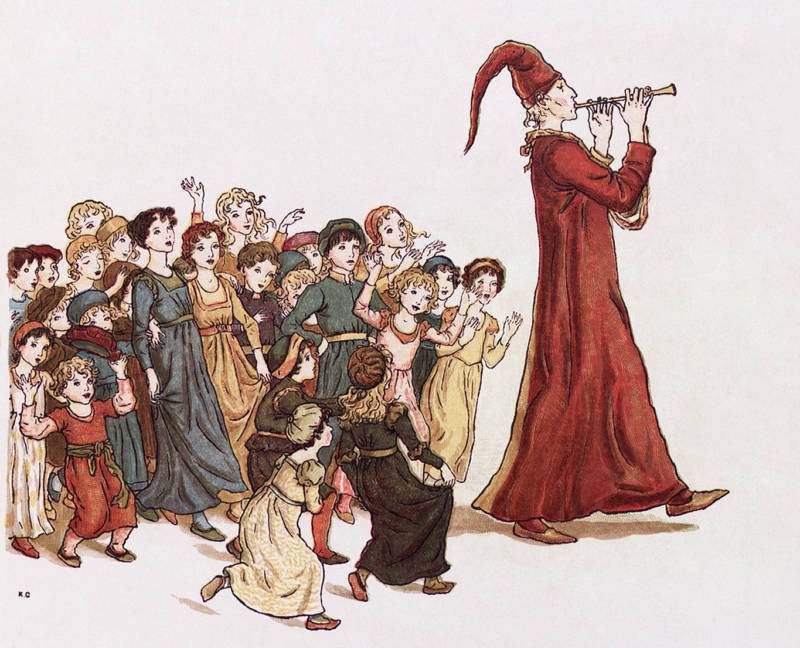 The story of the Pied Piper tells of the small German village of Hamelin, and how its people hired a strange man with a magic flute to get rid of their rats. But after the city leaders refused to pay him for his work, the Piper returned for their children and used his flute to lead them away into the wilderness, never to be seen again.

The earliest mention of the Pied Piper dates back to about 1300, when a stained-glass window was installed in the Hamelin cathedral depicting a man with a flute leading away the children of the city. The next mention comes from 1384, when the town’s official chronicle notes, “It is 100 years since our children left.”

Researchers have proposed a number of possible explanations for the story. The event may be a fictionalized account of a real tragedy that led to the deaths of most of the town’s children, such as a famine or epidemic.

Or the story may reference the “dancing mania,” a 14th-century outbreak of mass hysteria that caused people to dance uncontrollably. At least one group of children is known to have danced away from their town accompanied by musicians. It could be that the children of Hamelin did so as well and never came back.

Other, more disturbing explanations have been proposed, including one suggesting that the story references the actions of a deranged pedophile preying on the city’s children. However, more mundane explanations exist as well, like that the story is simply a fictionalized account of mass emigration from the town.

Unfortunately, we will likely never know exactly what happened to the children of Hamelin.