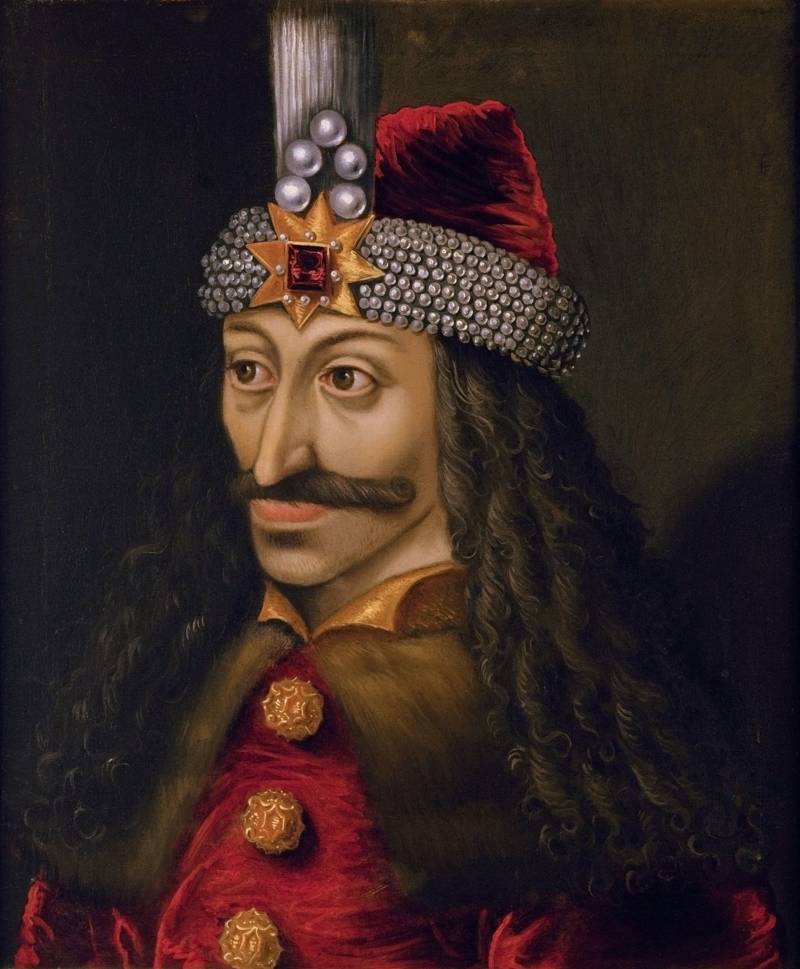 The modern conception of the vampire is largely derived from Bram Stoker’s classic book Dracula, in which the titular count is an undead menace threatening to steal the blood and virtue of proper English ladies.

But Dracula isn’t entirely Stoker’s invention. The character is based on a real figure known as Vlad Dracula. The son of a Romanian ruler who lived during the 15th century, Dracula fought a long war against the Ottomans, during which he acquired the nickname “Vlad the Impaler,” for his favored method of execution. After Vlad’s death, his blood-lust became the subject of morbid legends that eventually came to inspire Stoker.

Stoker laid this historical figure over pre-existing legends of vampires to create the character of Dracula. And these legends have their own factual basis in the process of decomposition.

After a person dies, their skin begins to shrink away from their hair and nails, which can give them the appearance of having grown since the body was buried. The gums also recede away from the teeth, which explains why vampires are described as having fangs. Finally, the gas created by decomposition can make the body bloat, which gives it the appearance of having been feeding.

Medieval vampire hunters would unearth these corpses and attribute these changes to the fact that body was rising from the grave to feed, which gave birth to the vampire legends.