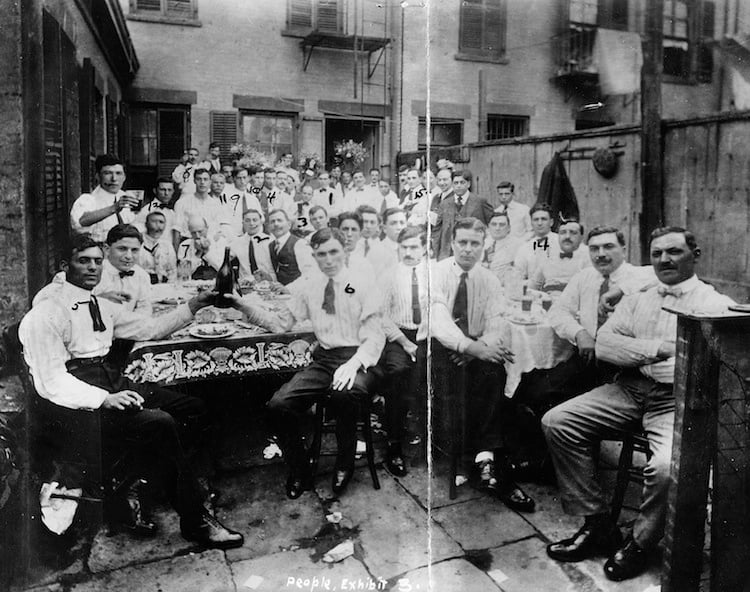 Mafias don’t come any bigger or older than the Camorra. Originating in Naples, Italy the Camorra has a history that dates back to the 18th century, though some believe it to be descended from a secret society in Spain in the 16th century.

Earlier activities included petty theft and extortion, but over time the group transformed into the menacing organization it is today. Currently, the Camorra dabble in murder, drug and sex trafficking, child labor and environmental violence through, oddly enough, garbage disposal management (the effect of which is causing soil and air pollution). 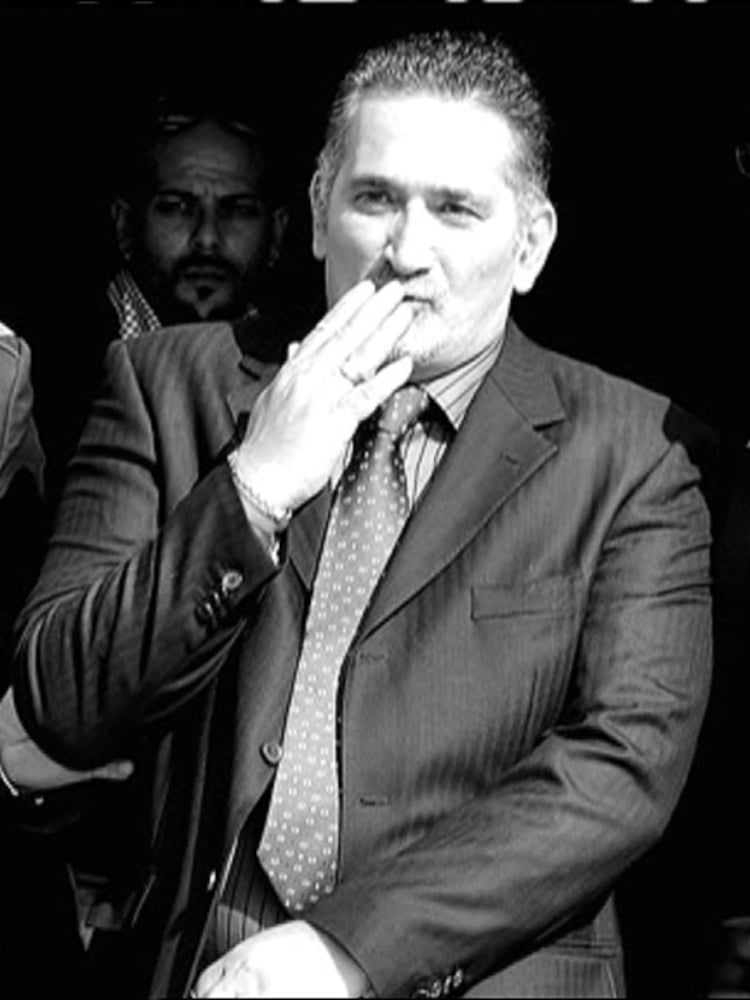