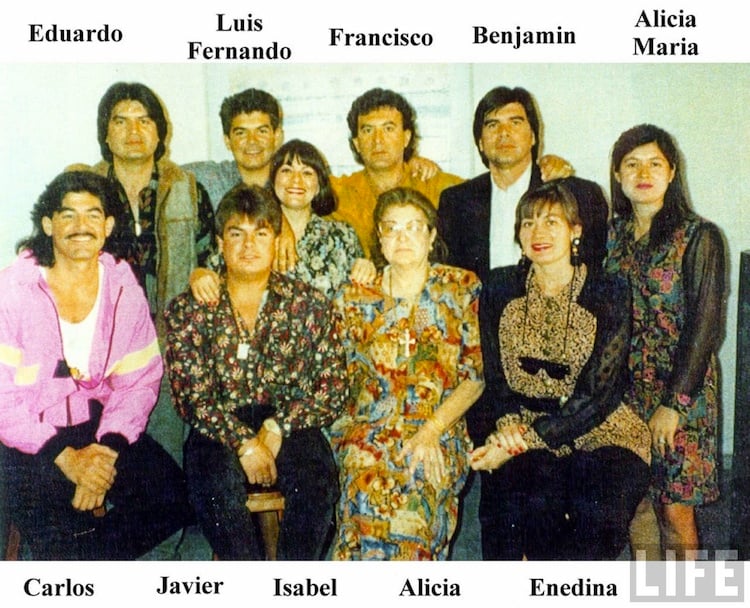 Also known as the Tijuana Cartel, The Arellano Felix Organization is one of the most violent drug cartels in Mexico. Beginning with a mere 11 members, the family ‘business’ has grown in strength (and violence), infiltrating the Mexican law and judicial systems and trafficking cocaine, marijuana, heroin and methamphetamine to the states. Steven Soderbergh’s 2000 Oscar-winning film Traffic featured the gang and detailed the exploits of one of the world’s biggest crime organizations. 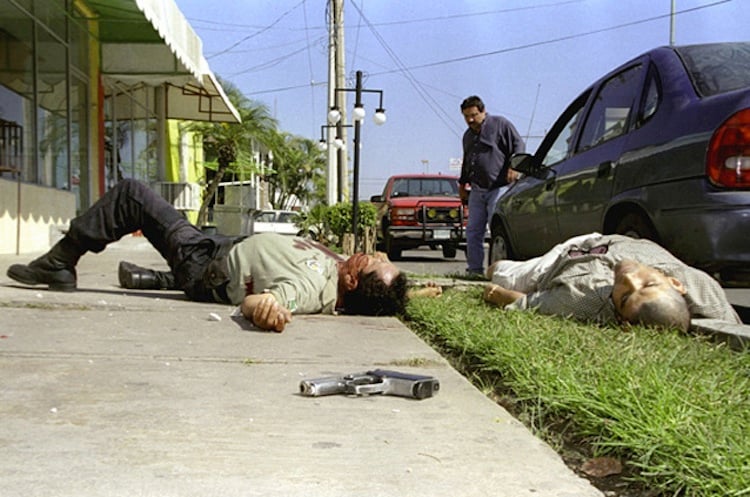 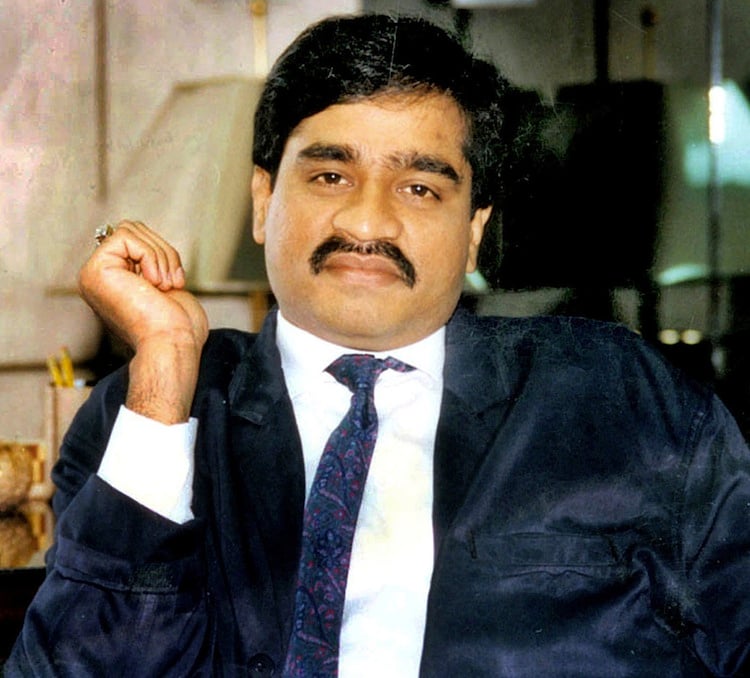 Headed by one of the world’s most wanted and terrifying terrorists and crime bosses, Dawood Ibrahim, the D-Company is a criminal organization that funds and supports terrorist activity in their own country, India. They were responsible for financing the 1993 Mumbai terrorist bombings and also planned further attacks in Gujarat.