The Stunningly Crooked Houses Of The English Countryside 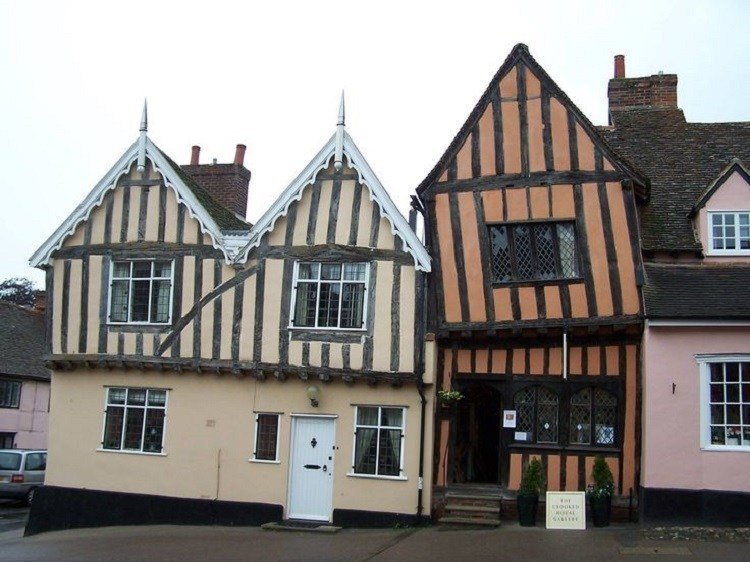 Pick any new U.S. condo complex and you’ll find a meticulous collection of ramrod-straight, cookie-cutter houses with the life expectancy of cardboard. The crooked houses of Lavenham, England are the reverse: They fail to uphold basic architectural standards, yet they’ve lasted twice as long as the U.S. itself has existed. What’s the secret behind homes that look like collapsing houses of cards, but are still standing strong after half a millennium?

In Lavenham, that secret is the green, untreated wood that served as building material in the 1400s and 1500s. At that time, the local wool trade quickly propelled the medieval town into the top 20 wealthiest English settlements. The town’s fast growth forced builders to construct houses with green timber that later dried and warped, bending these crooked houses’ frames into their unique shapes. 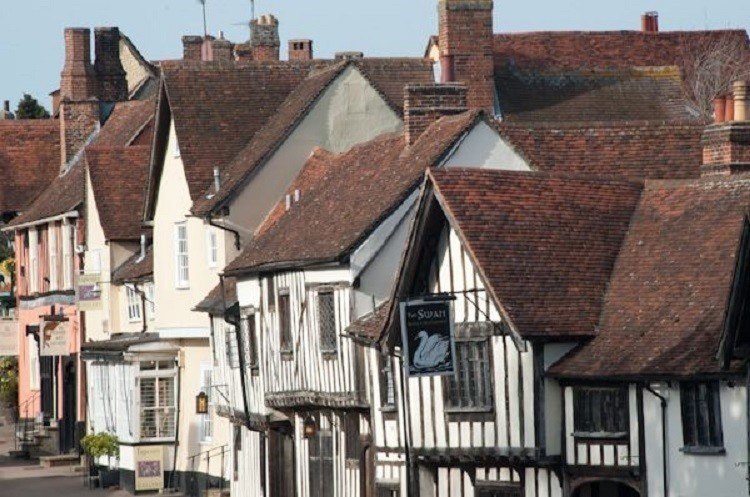 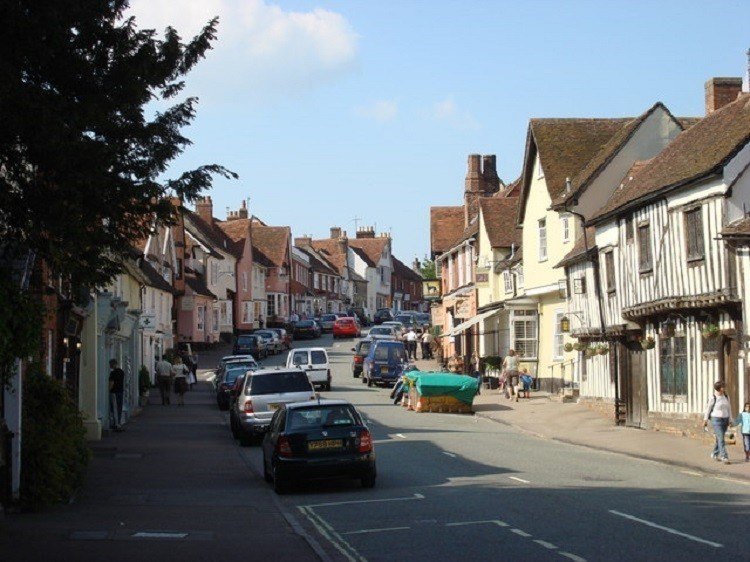 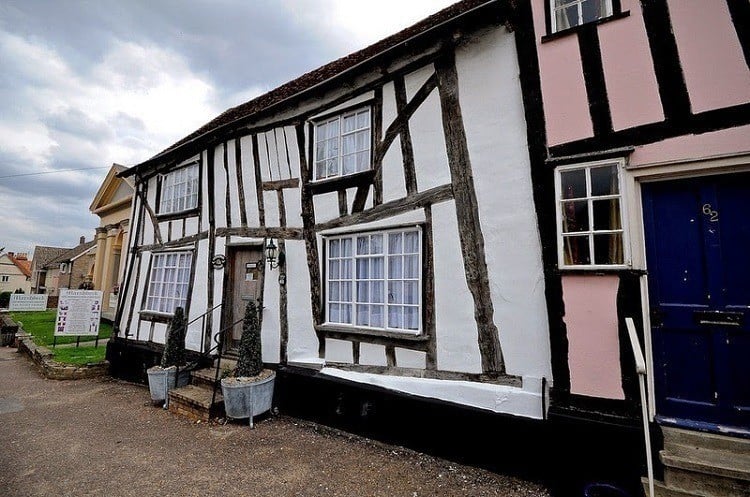 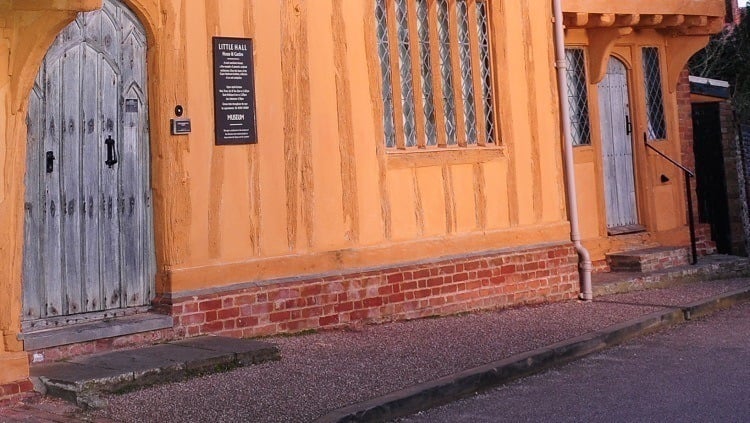 These crooked house are even thought to be the basis for the well-known English nursery rhyme, “There Was A Crooked Man”: 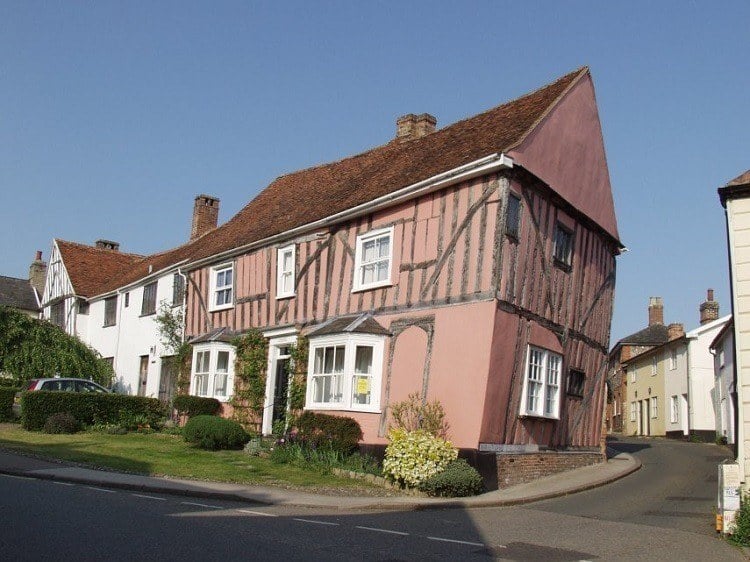 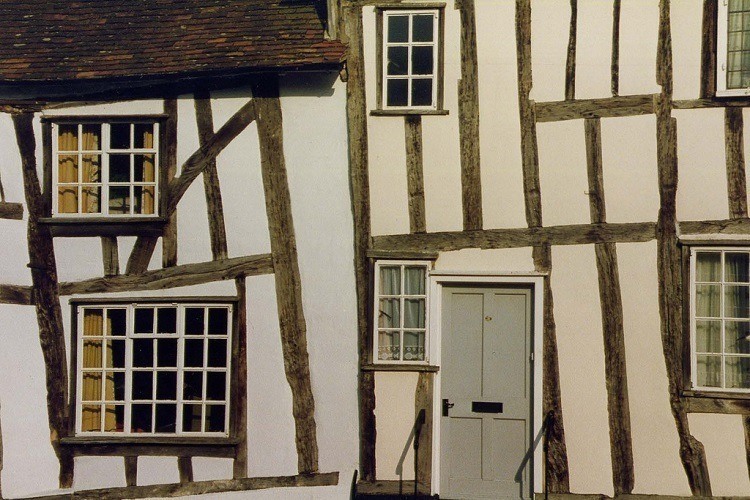 Although that nursery rhyme lives on, Lavenham’s 15 minutes of wool-based fame were over by 1600, as its celebrated blue broadcloth became overshadowed by the cheaper, more fashionable cloth from Dutch colonies in Colchester. Suddenly, the multi-millionaires were gone and their households were left to warp.

The houses might not even be here today if not for Lavenham’s historical significance: In addition to providing wool to medieval England, the town was home to the airfield used by the U.S.’s 487th Bombardment Group in World War II. 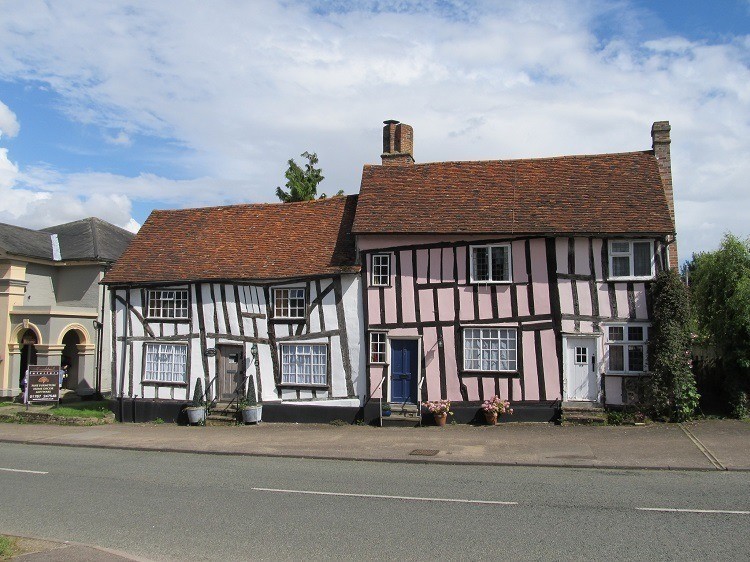 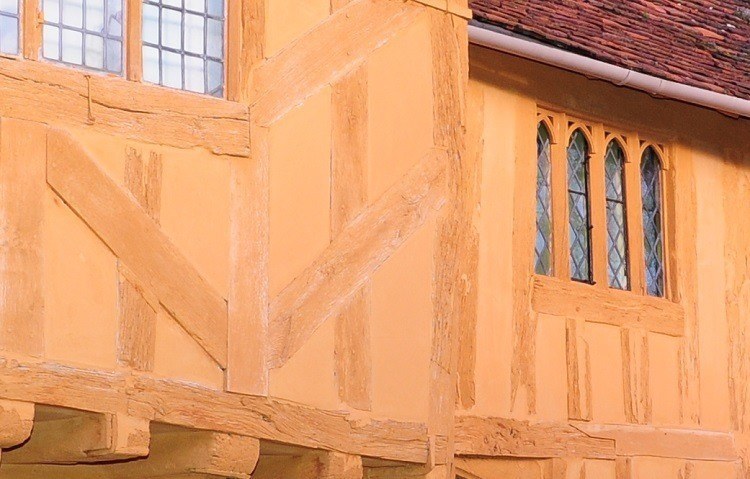 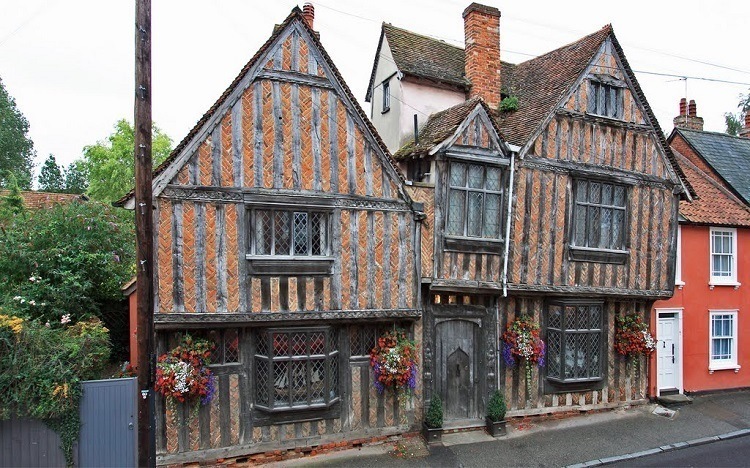 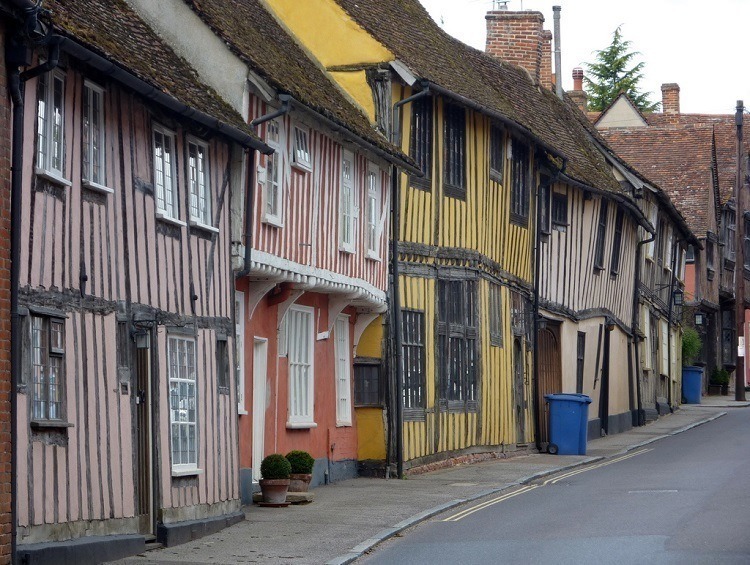 Over the last century, Lavenham was able to turn its historical significance into its saving grace: “When I first came here,” relates Nellie Smith, a 99-year-old Lavenham native, “the buildings were holding each other up.” Since then, the tourism economy has breathed new life into the village packed with England’s most crooked houses.

England’s most crooked pub, however, is located elsewhere…