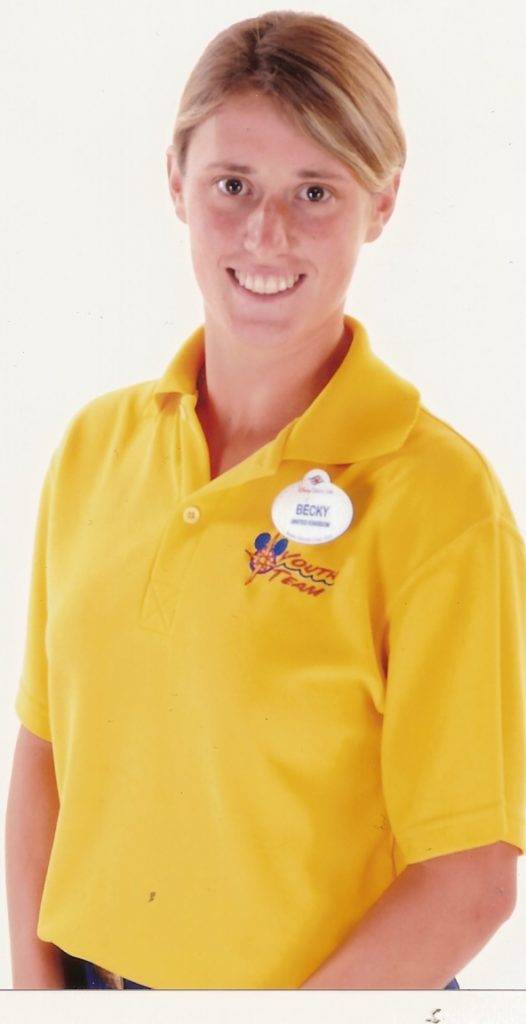 The Coriam FamilyRebecca Coriam was a 24-year-old crew member on a Disney cruise ship when she vanished in 2011.

Rebecca Coriam seemed to have a dream job. The 24-year-old worked aboard the Disney Wonder cruise ship, which sailed luxuriously along the coast of the Mexican Riviera. But on March 22, 2011, en route to Puerto Vallarta, Mexico, Coriam disappeared in the middle of the ocean.

Her final moments were captured on CCTV footage. She looked visibly distressed as she spoke on the phone at 5:45 a.m. When she didn’t show up for her 9 a.m. shift, Disney launched a search — and concluded, according to Coriam’s family, that she’d been swept overboard by a rogue wave.

But Coriam’s family doesn’t buy it. As they told Cheshire Live, Disney broke protocol by not turning the ship around to look for Coriam, the captain gave searchers the wrong coordinates, and employees weren’t thoroughly interviewed about Coriam’s disappearance.

Indeed, others have stepped forward in recent years and suggested that Rebecca Coriam was not killed by a rogue wave at all. 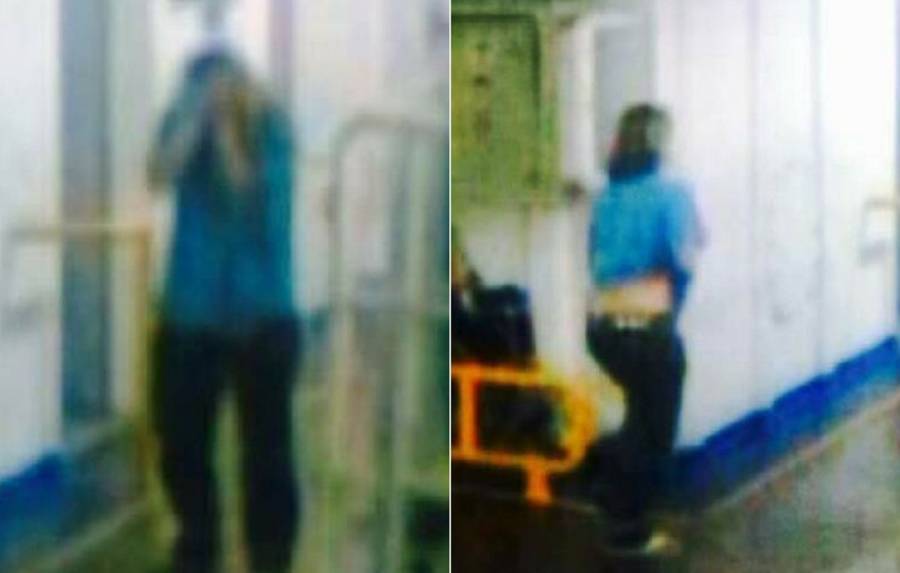 In 2017, Tracie Medley, one of Coriam’s fellow employees on the cruise ship, came forward to talk about Coriam’s disappearance. Claiming that she and Coriam had a relationship while on the Wonder, Medley told The Sun that Coriam struggled with her sexuality, cocaine use, and thoughts of suicide.

But Coriam’s family fears that Rebecca Coriam actually fell victim to foul play. According to the Mirror, they think she may have been killed for refusing to be in an open, bisexual relationship. Medley insists that isn’t so.

“I never did anything to physically harm Rebecca,” she said, according to The Sun. “My gut tells me she jumped only because there were previous attempts.”