Da Vinci Was Such A Good Artist Because He Had A Wonky Eye, New Evidence Suggests

The study argues that da Vinci's misaligned eyes allowed him to literally see the world, and an art canvas, differently than those without the condition. 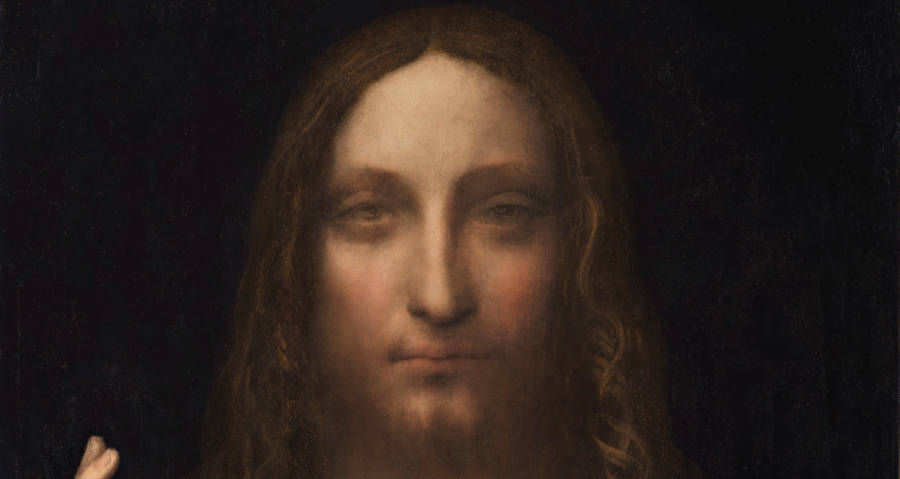 Leonardo da Vinci is one of the most famous and celebrated artists of all time. But was a rare eye condition the cause of his genius?

A new study published in the journal JAMA Ophthalmology would say so.

According to the report, da Vinci suffered from a vision disorder called intermittent exotropia, which could have been the driving force behind his stellar depictions of three-dimensional shapes and the accuracy with which he conveyed depth.

The disorder is characterized by the partial or complete inability to maintain proper eye alignment and in regards to exotropia, the ailment manifests in an outward shift in the location of the pupils. Basically, one of da Vinci’s eyes, most likely his left, turned slightly outward and affected his depth perception. 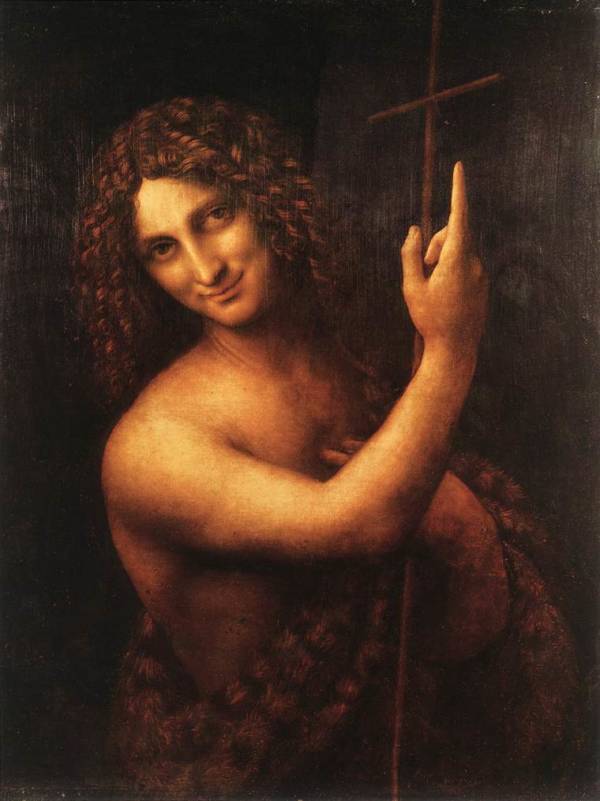 The misalignment gave the artist the “resulting ability to switch to monocular vision, which would perhaps explain his great facility for depicting the three-dimensional solidity of faces and objects in the world and the distant depth-recession of mountainous scenes.”

His contrasting vision is believed to have allowed him to have a stronger understanding of three-dimensional objects and led to his renowned shading skills.

Christopher Tyler, the study’s author and a research professor at City University in London, said that he got the idea to study da Vinci’s eyes after noticing a pattern in his portraits.

“Looking at his work, I noticed the pronounced divergence of the eyes in all of his paintings,” Tyler said.

To test his theory, Tyler studied the eye alignments in six da Vinci portraits, two sculptures, two oil paintings, and two drawings. While not all of the artworks examined were self-portraits, da Vinci has specified in his own writings that any portrait created by a painter reflects the painter’s own appearance.

Some of the paintings examined were Salvator Mundi, the Vitruvian Man, and Young John the Baptist. Circles were fitted onto the pupils, irises, and eyelid of each of the works and then Tyler measured the positions of each. In five of the six portraits analyzed, an outward eye divergence was recorded.

Tyler converted the measurements into angles and averaged them together, revealing that da Vinci had an exotropia tendency with one of the eyes turning outward -10.3 degrees. 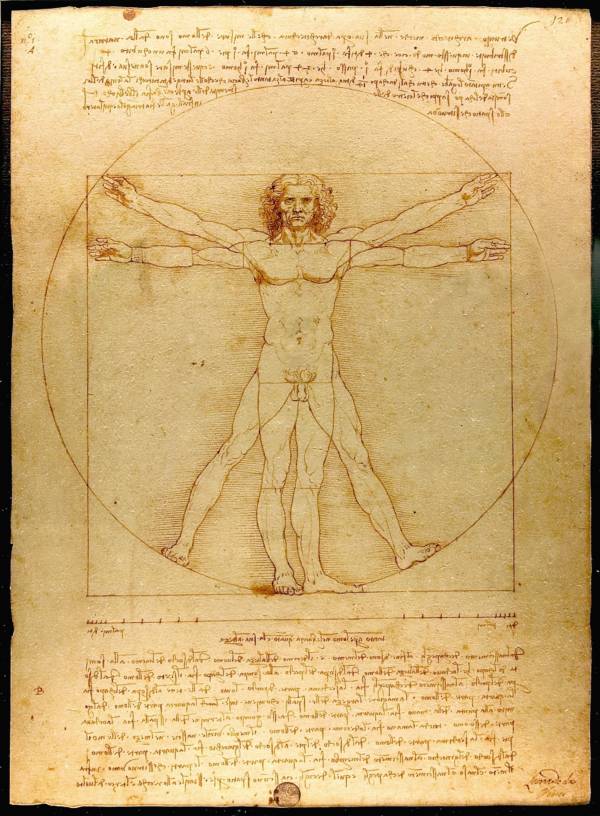 This rare form of exotropia only affects one percent of people around the world. However, da Vinci isn’t the only artist to suffer and perhaps benefit, from an eye misalignment. Famous artists such as Pablo Picasso, Rembrandt, and Edgar Degas all had some sort of eye condition that allowed them to also have a unique perspective.

Da Vinci was an incredibly important figure in the Italian Renaissance and thus this insight into the source of his genius could have a huge impact on the future of the study of art history.

Perhaps beauty truly is in the — albeit wonky— eyes of the beholder.

Next, check out these ingenious Leonardo da Vinci inventions that changed history forever. Then, discover why people believe that one of da Vinci’s paintings, which was the most expensive artwork ever sold, was actually painted by his assistant.