The Secrets Behind Mona Lisa’s Smile 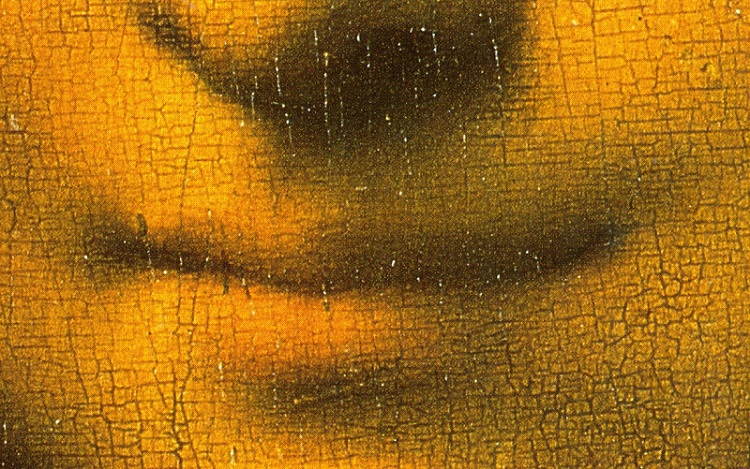 It would be easy to blame author Dan Brown and his blockbuster book and subsequent movie, The Da Vinci Code, for renewed public interest in the mysteries surrounding the world’s most famous portrait.

The novel imagines all sorts of keys in the artist’s work that unlock mysteries of the ages. But even before Brown published his fictional tome, Mona Lisa has been an object of scrutiny for 500 years as scholars have tried to find answers to questions raised by the masterpiece. 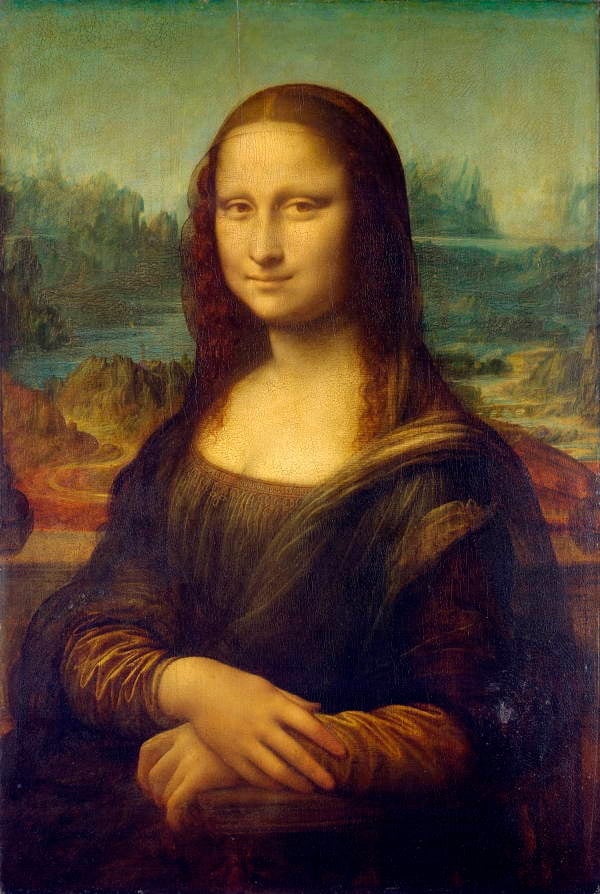 Researchers are currently lifting and testing bone sets from an Italian convent in hopes of identifying the remains of Lisa Gherardini, whom many believe to be the portrait’s subject. Those involved with the project to exhume her remains and use the skull to reconstruct her face say it will prove with more certainty that Mona Lisa is who they think she is, the wife of a Florentine silk merchant. DNA results may be completed as early as June. 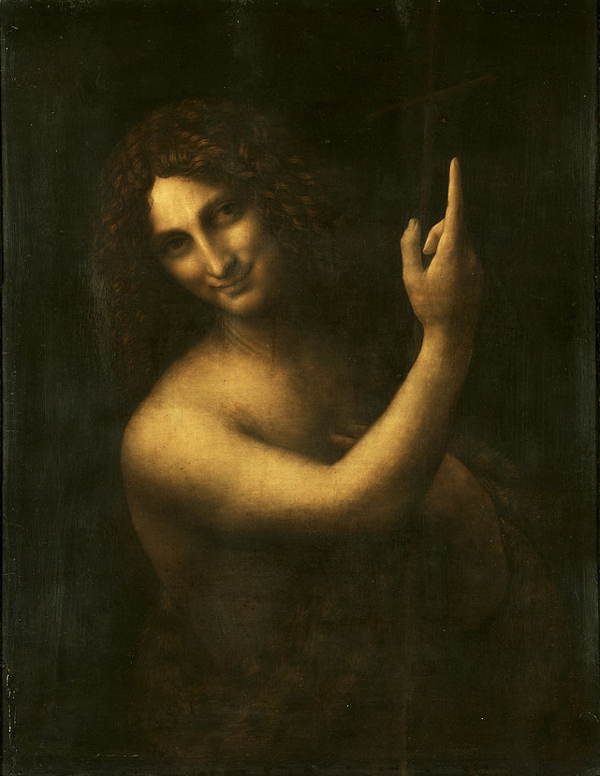 There are numerous theories about Mona Lisa’s identity, and more than a dozen others from Da Vinci’s time are thought to have been the sitter for the portrait, including the revered artist’s male assistant (and, some say, possible lover), Gian Giacomo Caprotti da Oreno, better known as Salaì. Other researchers have even posited that the painting is indeed a self-portrait. 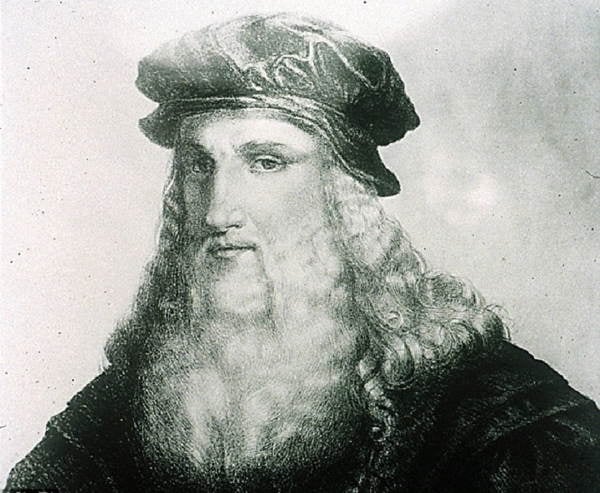 With Da Vinci himself writing little about the painting, researchers have relied on other clues instead, including the painting’s name, that the woman is Gherardini, wife of Francesco del Giocondo, who lived near Da Vinci.

Scholars explain that the term “Monna Lisa”—or “Lady Lisa”—is how the woman would have been addressed in her time. Moreover, the painting is called La Gioconda in Italian and La Joconde in French, both meaning a happy or jovial person. In Italian, though, it could also be a pun on Gherardini’s married name.