Why Everyone Should Start Calling ISIS “Daesh” Instead 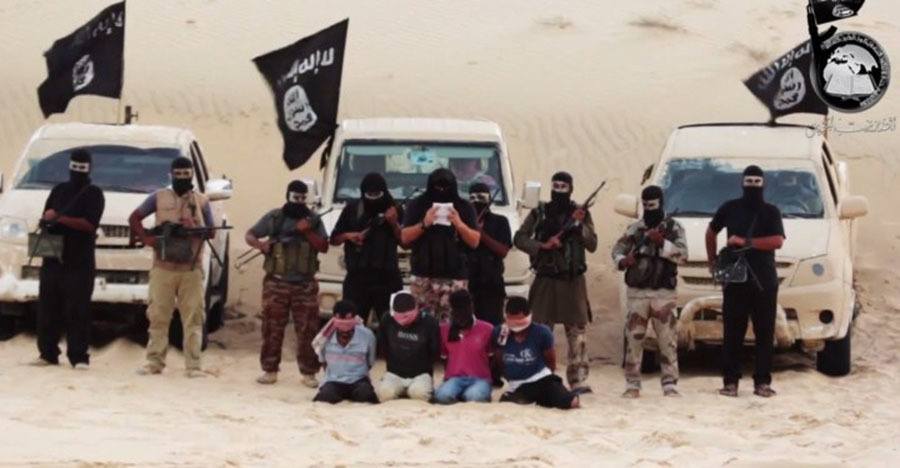 After last week’s string of ISIS attacks in Beirut, Baghdad and Paris, global leaders like François Hollande and John Kerry have started to refer to the militant Islamist group as “Daesh.”

Following in the footsteps of Kurdish militants who have called the group Daesh for some time, Hollande and Kerry’s decision to refer to ISIS as Daesh is more than just an affectation, it’s meant to insult the group — and change the rhetorical contexts in which we think about them. Daesh is an acronym which stands for the Arabic name of the Islamic State, or “al-Dawla al-Islamiya fi al-Iraq wa al-Sham.” Pending how it’s conjugated in Arabic, though, it can mean “anything from ‘to trample down and crush’ to ‘a bigot who imposes his view on others,” Zeba Khan wrote for the Boston Globe.

Why the name change matters

As anyone who has read “Romeo and Juliet” knows, names matter: the ways we talk about things and people can change the ways we feel about and treat them, and thus alter reality. Language, therefore, can be a powerful (and inexpensive) instrument in any counterterrorism strategy. Regarding ISIS, by referring to them as such, we effectively concede that they are a state, and that they do represent Islam, which gives the group more legitimacy than they would otherwise have.

Wrote French Foreign Minister Laurent Fabius, “This is a terrorist group and not a state…the term Islamic State blurs the lines between Islam, Muslims, and Islamists.”

By shifting from ISIS to Daesh, we reject the group’s claims to have established a caliphate — which many Muslims already reject — as well as their ties to Islam.

Likewise, Zhan says that such a shift can also help the United States forge better policy. “By using a term that references the Arabic name and not an English translation,” Zhan writes, “American policy makers can potentially inoculate themselves from inherent biases that could affect their decision making.” In making this argument, Zhan cites a University of Chicago study which found that thinking in a foreign language reduces misleading biases and can thus aid in promoting more analytical thinking.

This change in nomenclature has already had ripple effects on the ground: according to NBC, Daesh has reportedly threatened to “cut out the tongues” of anyone it hears using the term.

Of course, discursive shifts alone cannot solve the problem of Daesh, or the conditions which gave way to their rise, but they can undermine the group’s rhetorical claims to reality — and that matters. Said prominent Muslim sheikh Abdullah bin Bayyah, “The problem is that even if you defeat these ideas militarily by killing people, if you don’t defeat the ideas intellectually, then the ideas will reemerge.”