As anyone who has played the board game Monopoly knows, the pursuit of profit can lead people to do some pretty outlandish things — including creating dozens of Monopoly variations to market to a specific demographic. Originally made in 1903 as a way to help people understand progressive political economist Henry George’s “single tax” plan, Monopoly has since transformed into a global board game in which capitalistic land grabbing becomes a form of entertainment. November 19th marks “Play Monopoly” Day, so below are 20 variations which prove that there is no market into which Monopoly bigwigs will not tap: 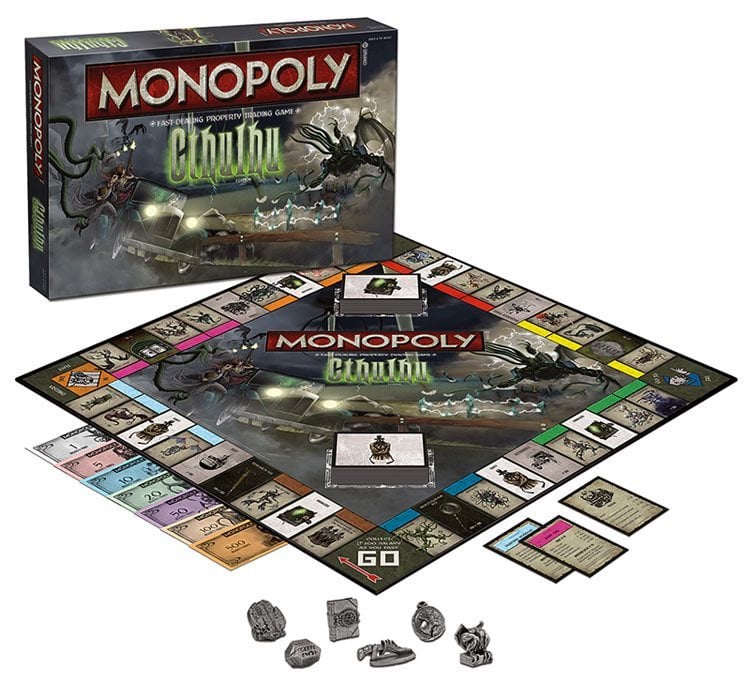 Even ‘The Great Old One’ Cthulhu has his own Monopoly game — with locations and characters based on the writings of H.P. Lovecraft. Monopolypedia 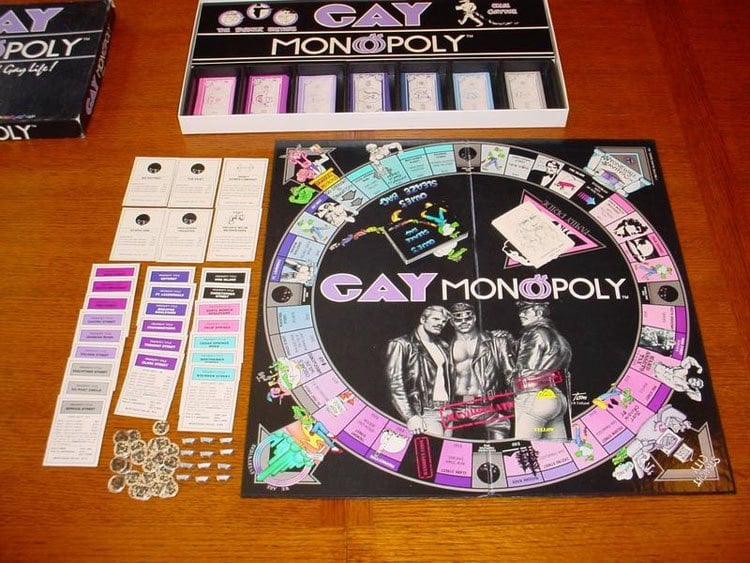 Life in the United States (and the world for that matter) was very different in 1983, when Gay Monopoly was released. Published by a copycat company calling themselves the “Parker Sisters," this tongue-in-cheek version was pulled after a copyright lawsuit. BoardGameGeek 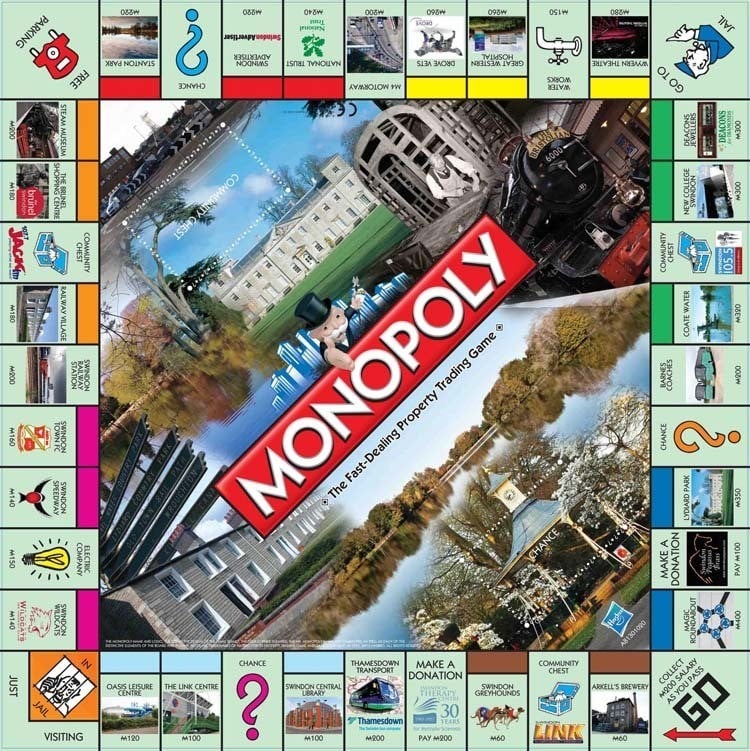 The most interesting thing about Swindon, England seems to be that it's 71 miles west of London, but no matter: the town has its own Monopoly board game.Swindon Advertiser 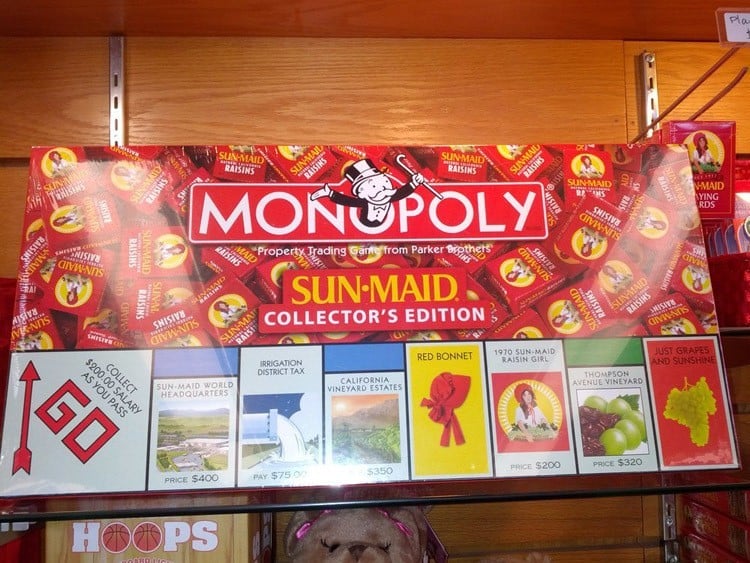 Playing a board game about raisins sounds like a punishment, but then again so is playing Monopoly with anyone remotely competitive. Yelp 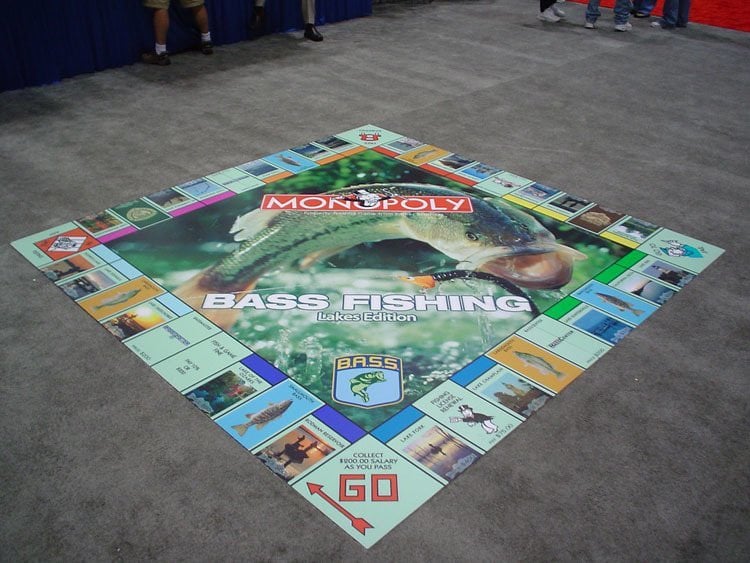 Fishermen will be on the hook for this special edition, "Bass Fishing" Monopoly.Flickr 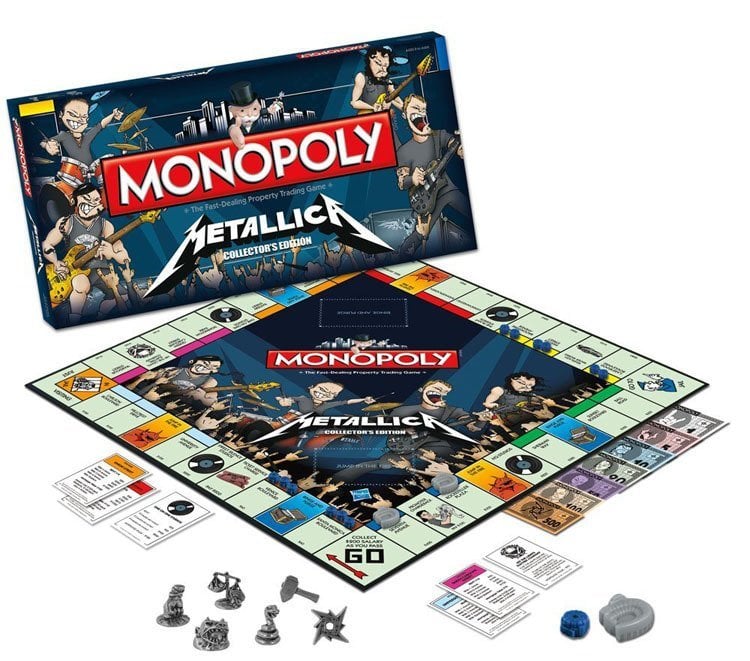 This Metallica version proves that "Nothing Else Matters" besides Monopoly.Amazon 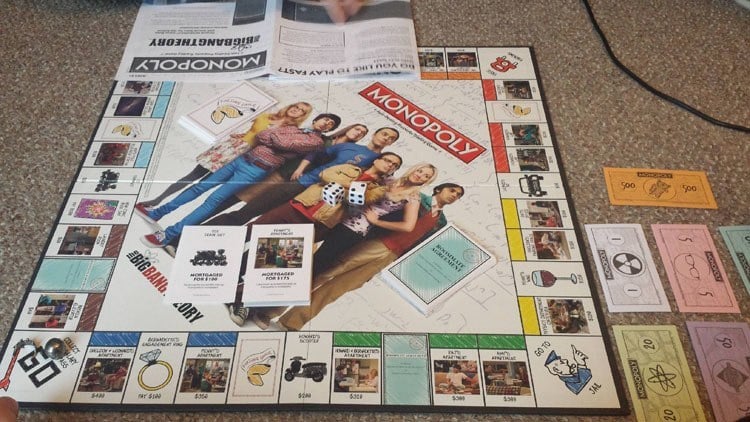 The catch phrase for the Big Bang Theory Monopoly game is, “The physics may be theoretical, but the fun is real!” Really?Reddit 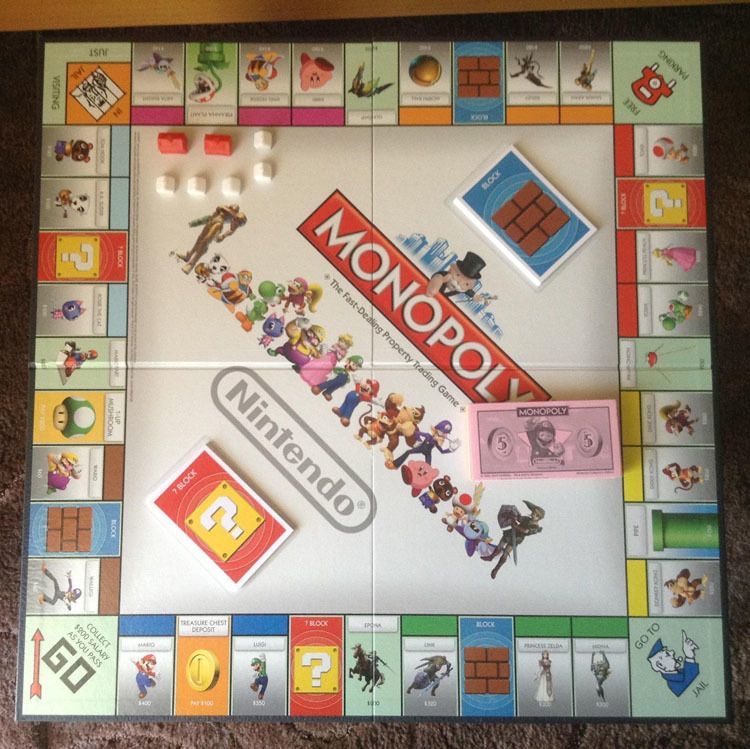 If you have Nintendo, you probably won't be playing a board game about it, but someone in some focus group must have felt differently. Dark Matter Zine 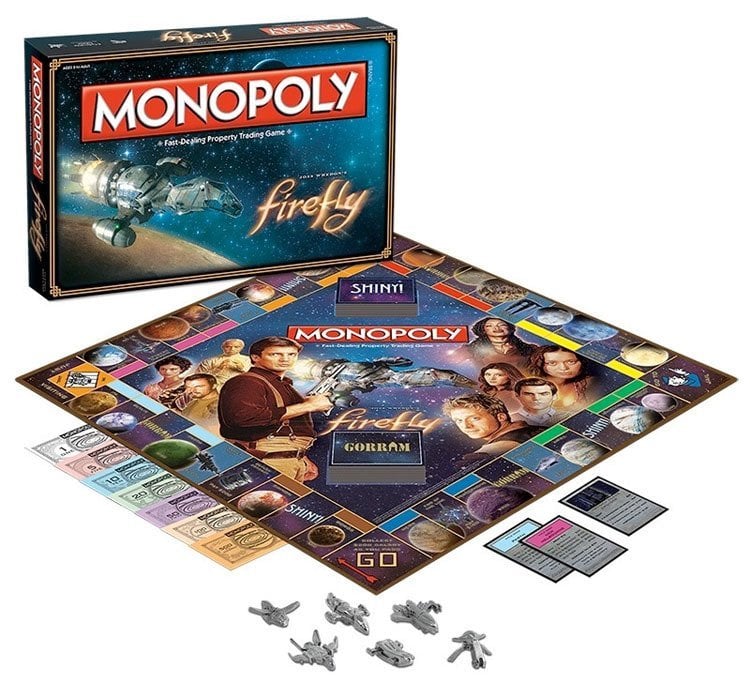 The FOX sci-fi series Firefly may have been canceled after one season, but its rise to cult status led to the demand of accompanying merchandise, including this Monopoly game. Tech Times 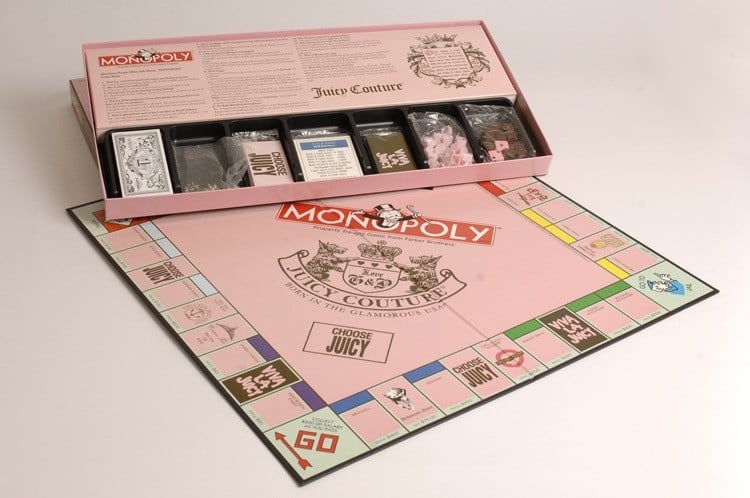 There’s probably not many slumlords in this Juicy Couture Monopoly game.AwesomeShit

Monopoly with art by Takashi Murakami 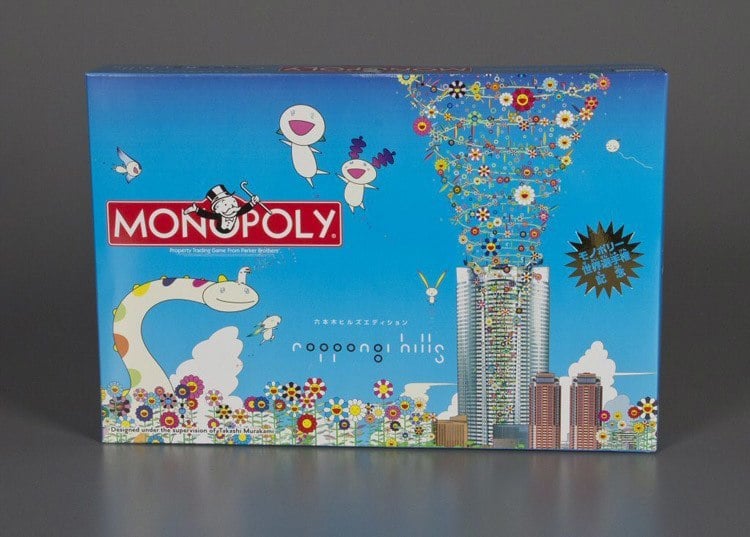 The Japanese Roppongi Hills game from the 2004 Monopoly World Championships was designed by artist Takashi Murakami, and is incredibly rare. A factory-sealed copy is listed on eBay for $4,850 as of the writing of this article. Museum of Play 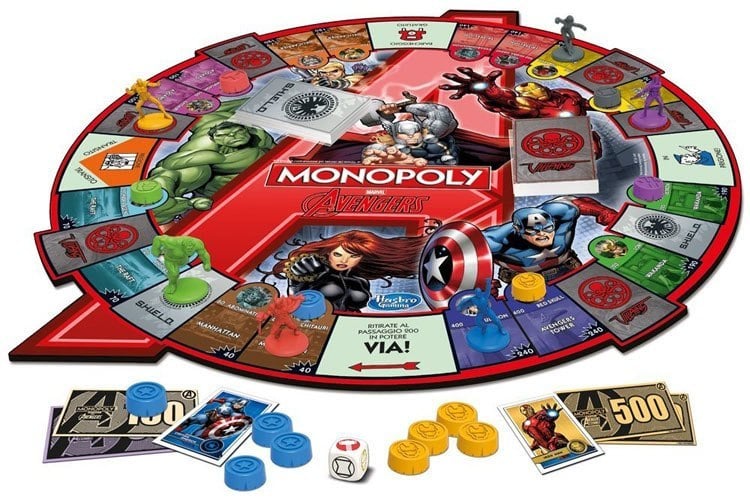 Smash your opponents like the Hulk with the official Avengers Monopoly game. Rocco Giocattoli Shop 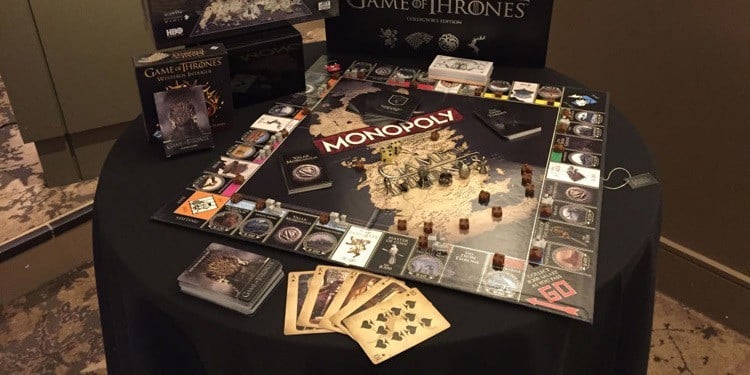 If you like your board games dark and titillating, maybe Game of Thrones Monopoly is the version you need. Esquire 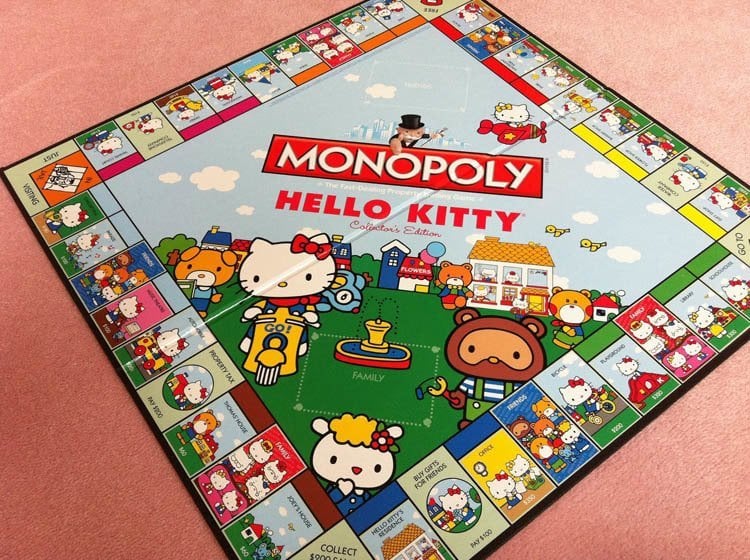 Hello, Kitty! Do not pass go, do not collect $200! Lala of Surprises 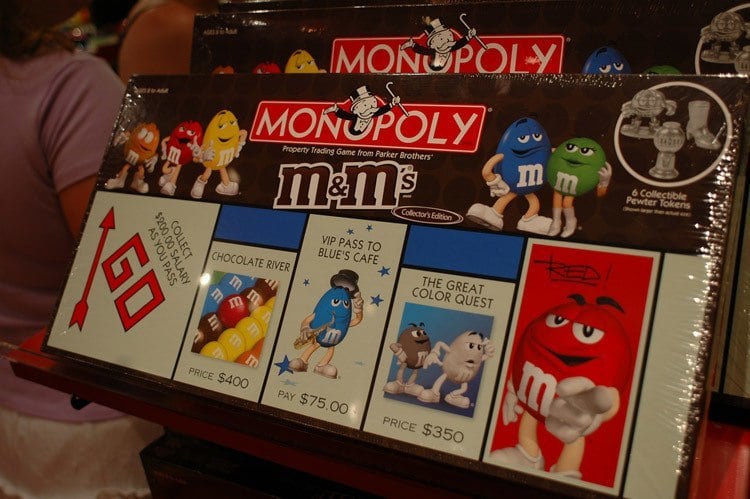 While this M&Ms version won’t satiate your need for chocolate, it is sure to provide hours of fun for fans of the popular candy. Flickriver 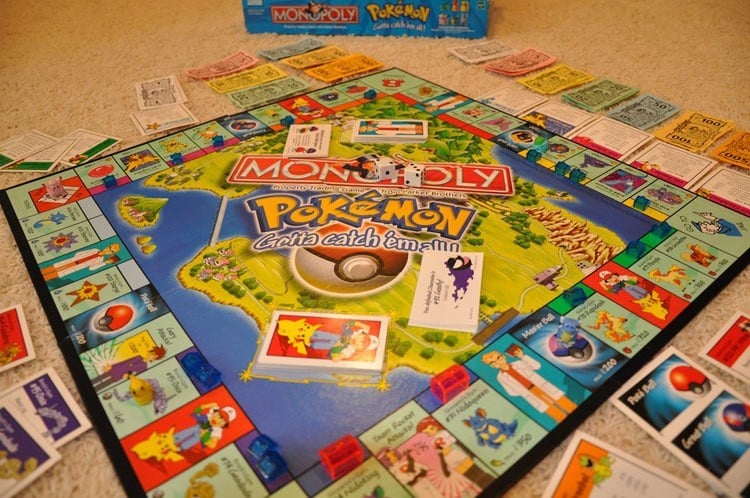 Pikachu and Charizard await in this Pokémon version of the board game. Gotta buy ‘em all! The properties, that is. Flickr

"Then And Now" Monopoly 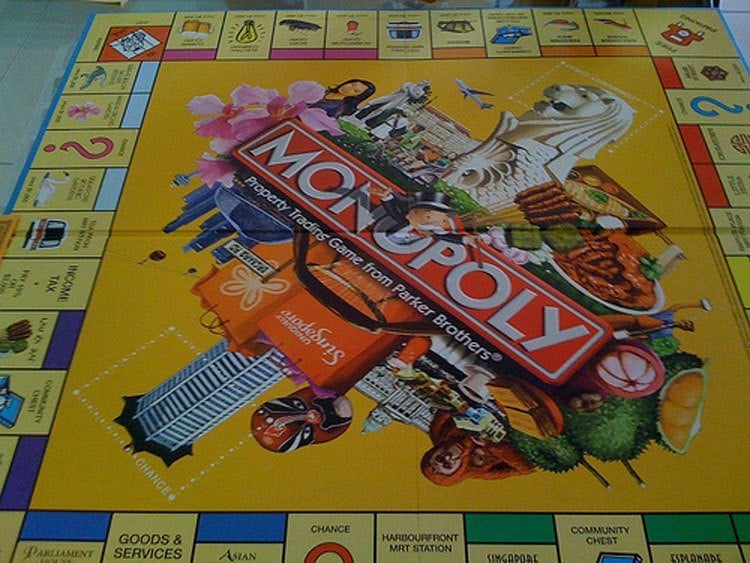 Bringing the game more up to date, "Then and Now" Monopoly comes complete with a calculator and credit cards.Lady Jan's Neverland

"The Nightmare Before Christmas" Monopoly 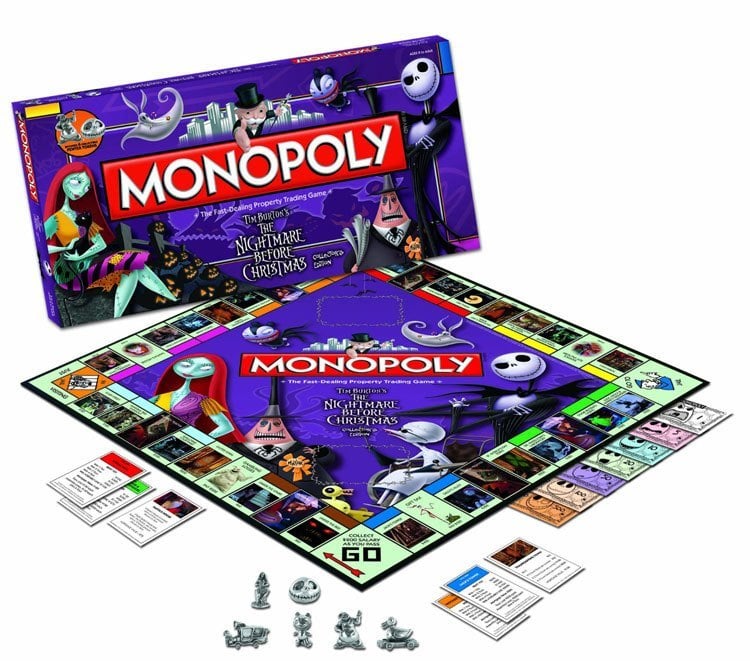 The Nightmare Before Christmas is one of Disney’s most successful films as far as merchandising is concerned, so it shouldn't be surprising that execs tried to extend their cash cow into the board game arena.Amazon 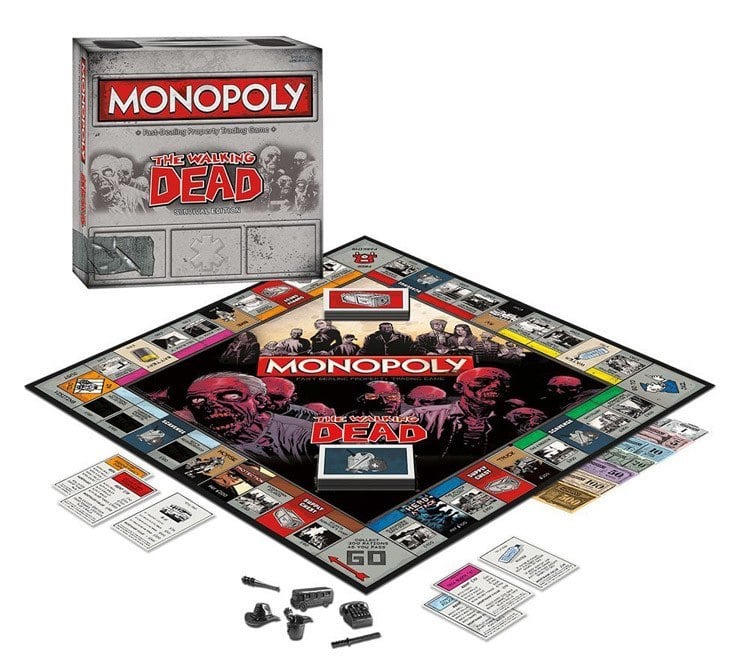 Zombies seem to be everywhere these days, and now they have infected board games with this Walking Dead version. Amazon

Those who love the Powerpuff Girls can join Buttercup, Bubbles, and Blossom in this Monopoly version based on the hit Cartoon Network show. Entertainment Earth