Dalia Dippolito thought she was hiring a hitman to kill her husband, Mike — but it was actually an undercover officer, and the whole thing was captured on camera for an episode of COPS. 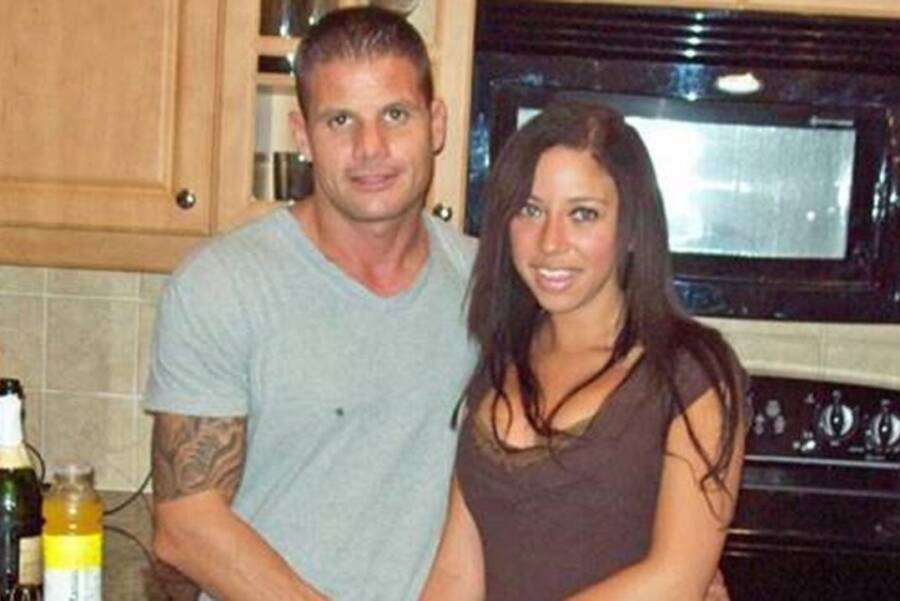 YouTubeDalia Dippolito tried to have her husband, Mike Dippolito, murdered just six months after marrying him.

On the morning of August 5, 2009, Dalia Dippolito received the worst call of her life. It was Boynton Beach Police Sergeant Frank Ranzie urging her to rush home from the gym. When she arrived, she was told that her husband, Mike Dippolito, had been murdered. She broke down in tears.

But it was all an elaborate set up. There had indeed been an attempt on Michael Dippolito’s life, but it was Dalia herself who hired a hitman to do so. Unfortunately for her, that hitman was an undercover cop, and it had all been caught on camera.

Police had been tipped off weeks earlier about Dippolito’s plan, and they made a stunning agreement with the producers of COPS to send in an officer to pose as a hitman and film it. They even staged the crime scene in order to convince Dalia that the murder had gone as planned.

And when investigators asked her to come to the police station to help them find suspects, Dalia Dippolito agreed, unaware they already had one. It was only when her husband entered the interrogation room that she realized the jig was up — and that she was being charged with solicitation of first-degree murder. 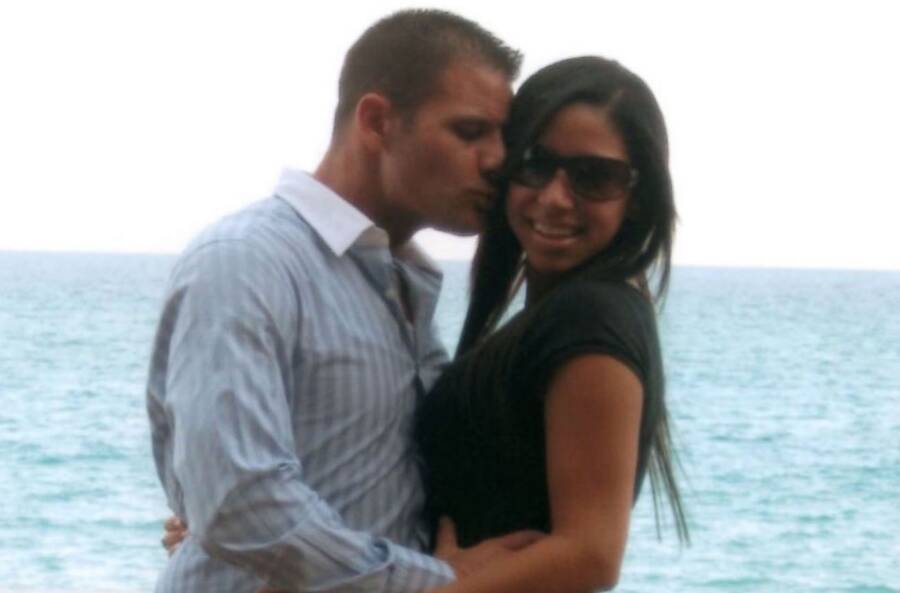 YouTubeDalia Dippolito allegedly once tried to poison her husband by putting antifreeze in his coffee.

Born in New York City on Oct. 18, 1982, Dalia Mohammed and her two siblings were raised by an Egyptian father and a Peruvian mother. The family relocated to Boynton Beach, Florida, when she was 13 years old, where she graduated from a local high school in 2000.

Uncertain of a career path, she opted for a real estate license and began moonlighting as an escort. It was through that work that she met Michael Dippolito in 2008. Though he was married, he fell head over heels with Dalia and divorced his wife to marry her. Their wedding was Feb. 2, 2009 — only five days after Mike’s divorce was finalized.

Mike Dippolito was an ex-convict who served time in prison and was on probation for stock fraud. It didn’t take long after tying the knot, however, for him to have a series of bizarre encounters with the law that jeopardized his freedom.

One evening, he was pulled over by police after taking Dalia Dippolito to dinner. Police found cocaine in his cigarette pack, but let him go after believing his sincerity in refuting it was his. 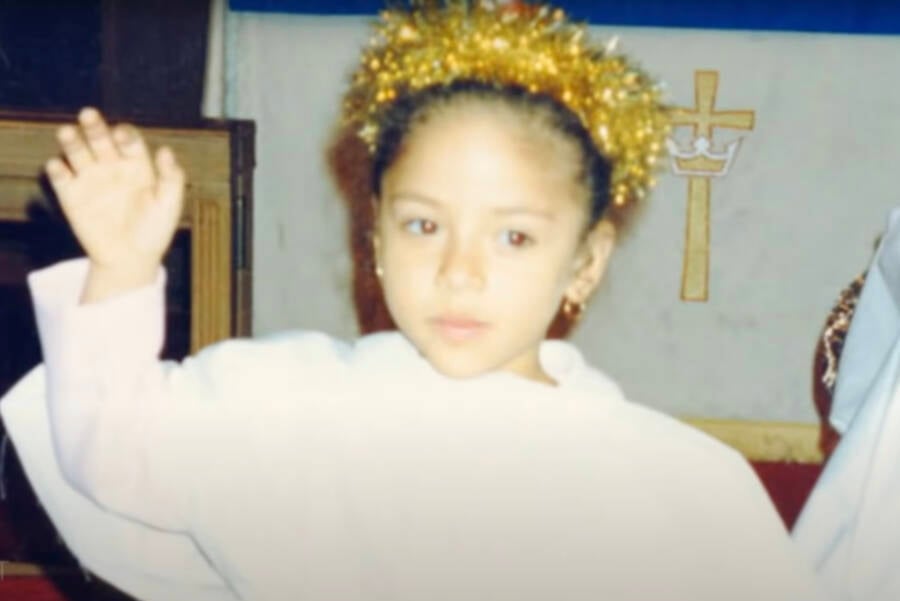 On another morning, after Dalia handed him a Starbucks drink, Mike fell so ill that he was laid out for days. And his encounters with police were beginning to escalate. The police had received an anonymous tip that Mike was working as a drug dealer, they said.

Though no evidence was found, Mike was scared enough that a charge would stick that, by the end of July 2009, he agreed to transfer the title of his house to Dalia to “protect his assets” in case he be arrested. But Dalia was the anonymous caller, and this was exactly what she had been planning. 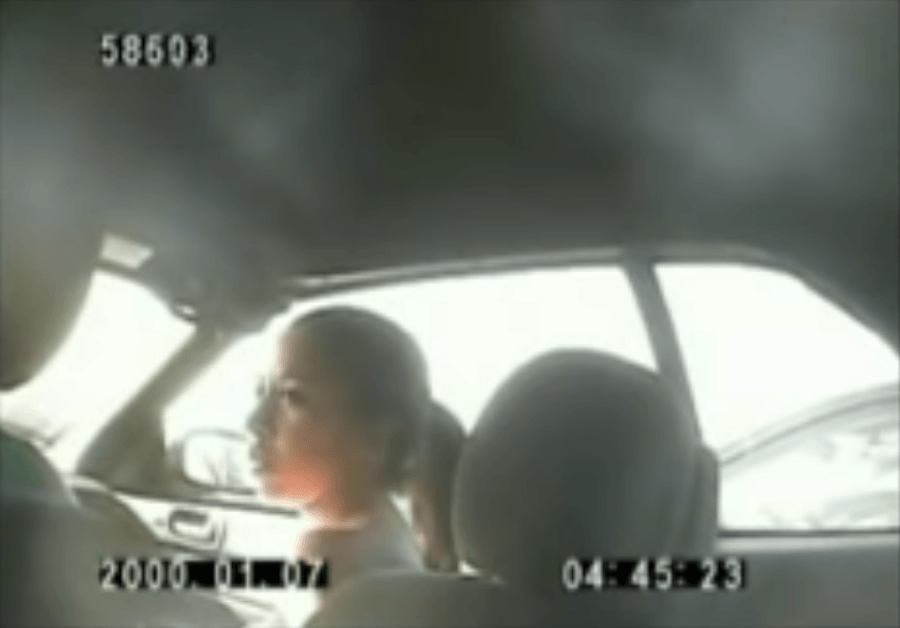 YouTubeDippolito was caught by a hidden camera during her solicitation of an undercover cop to murder her husband.

Dalia Dippolito had been planning her husband’s murder for weeks. She approached an ex-boyfriend named Mohammed Shihadeh to source a hitman for the job. Instead, he tipped off police, who, while skeptical of his claim, chose to investigate.

By chance, COPS was working with the police department that week and agreed to film everything. They set up a hidden camera in Shihadeh’s car and told him to schedule a meeting with Dalia.

Dalia met Shihadeh on July 30, 2009 in a gas station parking lot, where he told her he had a contact who could do the job. She would meet the contact two days later to coordinate the details of the crime.

Unbeknownst to Dalia, the Boynton Beach Police Department had officer Widy Jean go undercover as a hitman to confirm her intentions. Again, the police department coordinated with producers from COPS to record the meeting, which took place in a red convertible in a nondescript parking lot on August 1.

The recording of Dalia Dippolito’s solicitation is undeniable. Posing as the hitman, Jean asks Dalia, “Are you sure you want to kill him?” Without hesitation, Dalia replies, “There’s no changing. I’m determined already. I’m positive. I’m, like, 5,000 percent sure.”

Then, she gave him $7,000 and agreed to be at her local gym on the morning of Wednesday, Aug. 5, to establish an alibi while it happened. 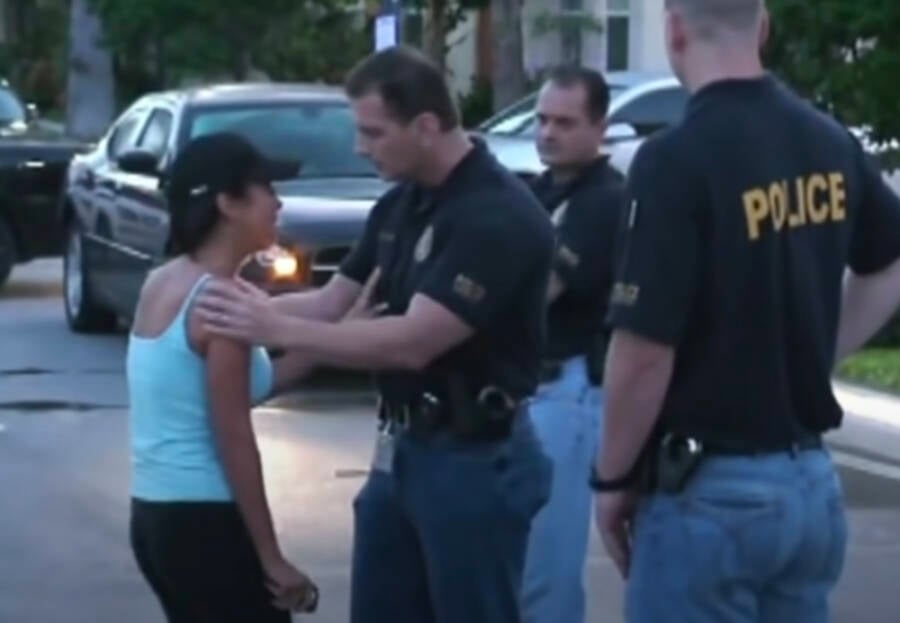 YouTubePolice staged a crime scene to convince Dippolito that her husband had really been killed.

The morning of the “murder,” Dalia went to the gym at 6 a.m., as promised. While she was away, police set up a fake crime scene at her and Mike’s beige townhouse.

When she returned, there were several police cars parked in front, the house had been cordoned off with yellow tape, and a forensic photographer was documenting evidence. She sobbed into an officer’s arms when he told her the news that Mike Dippolito was dead.

It began as she might have expected. Sergeant Paul Sheridan comforted her as a widow and took her to the police station to help them identify a suspect.

Gauging her reaction, Sheridan brought a handcuffed Widy Jean into the room and claimed the “suspect” was seen fleeing her house. Jean, playing a caught criminal, denied knowing Dalia Dippolito. She denied knowing him, as well.

But then, police made a startling revelation. Mike appeared in the doorway — and told her he knew everything.

“Mike, come here,” she begged. “Come here please, come here. I didn’t do anything to you.”

He told her she was on her own. Dalia was charged moments later with solicitation of first-degree murder.

Using COPS As A Defense At Trial 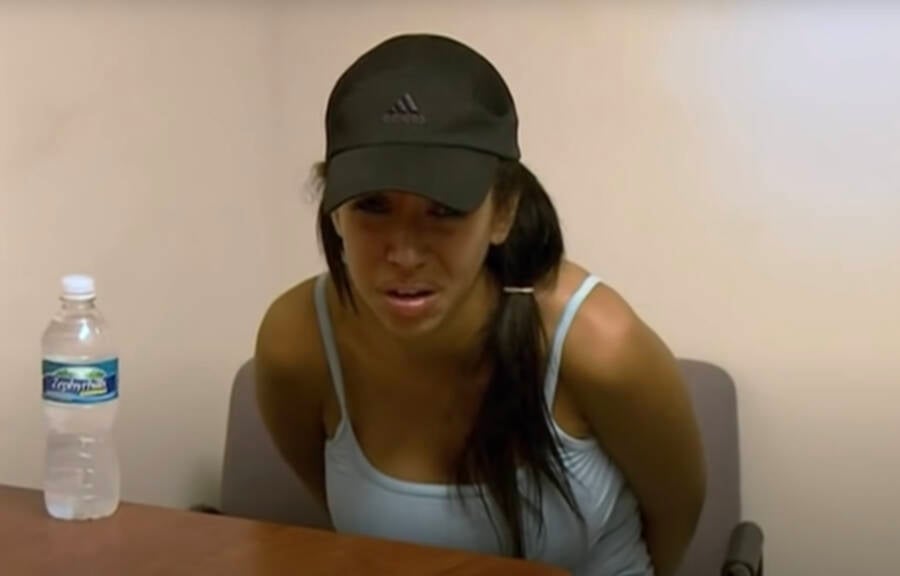 YouTubeDippolito was arrested and placed in handcuffs at the police station after she learned her husband was still alive.

Dalia Dippolito’s first call from jail was to her husband. She not only denied trying to kill him but criticized him for not getting her a lawyer. Mike demanded the title of his property back in return for comforting her distraught parents.

Prosecutors argued Dippolito wanted her husband dead and control of his assets. Meanwhile, Dalia claimed she was aware of being filmed by an undercover officer — and that it was her husband, who was so desperate to become a reality TV star, who convinced her to concoct a murder-for-hire video.

“It was a stunt that Michael Dippolito, whether he’ll admit it or not, hoped to capture the attention of someone in reality TV,” said defense attorney Michael Salnick. “Michael Dippolito’s hoax to achieve fame and fortune was a bad prank.”

The jury disagreed and found Dalia Dippolito guilty. She was sentenced to 20 years, though an appeals court in 2014 found that the jury was improperly selected, leading to a retrial in 2016. 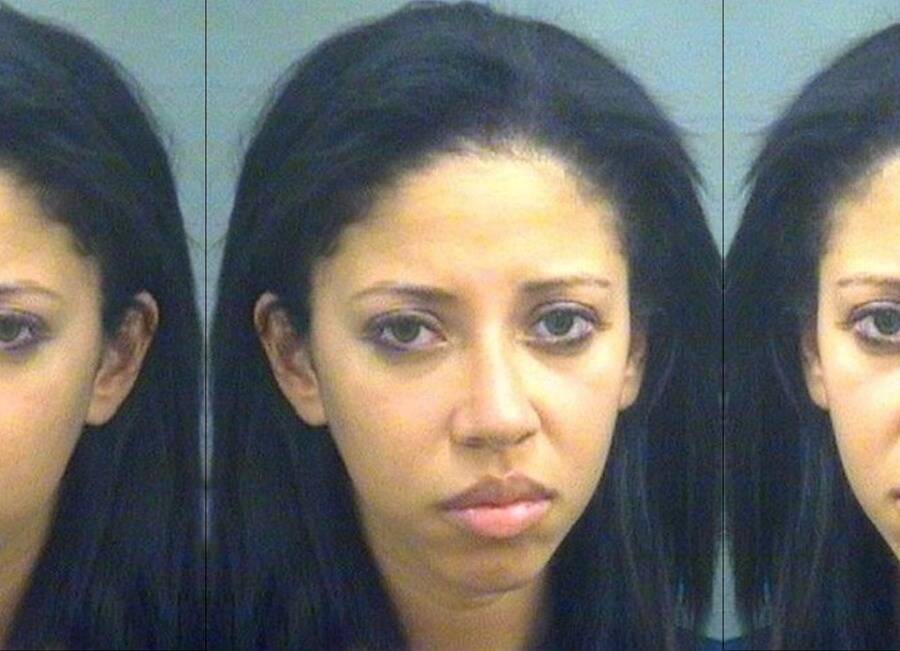 Palm Beach County Sheriff’s OfficeDippolito will be released from prison in 2032.

“People tell me ‘you’re lucky to be alive,'” Mike Dippolito said at a sentencing hearing. “And I’m like, ‘I guess.’ But I still have to go through all of this. It’s not even real. It’s like I can’t even believe we’re still sitting here like this girl didn’t even try to do this.”

Despite the overwhelming evidence, that retrial ended in a 3-3 hung jury. Dippolito was released on house arrest and gave birth to a son before her final trial in 2017.

While Circuit Judge Glenn Kelley agreed with the defense that having COPS film the arrest was egregious, he sentenced Dalia Dippolito to 16 years in prison on July 21, 2017. Her appeal to the Florida Supreme Court in 2019 was rejected.

With no more appeals to file, Dalia Dippolito will stay at the Lowell Correctional Institution in Ocala, Florida until 2032.